‘Devoted’ Nashville nurse, 26, on frontline of Covid disaster shot lifeless as she drove to ICU with killer at massive

AN INTENSIVE care unit nurse working on the frontlines of the Covid-19 pandemic in Tennessee was shot and killed in a highway shooting on her way to work Thursday night, the third nurse from her hospital to die in four years.

Caitlyn Kaufman, 26, was shot while driving down Interstate 440 in Nashville Thursday when she was fatally shot in her car. Police found Kaufman’s body just before 9 PM but a preliminary investigation led police to believe she was shot between 6 PM and 6:30 PM. 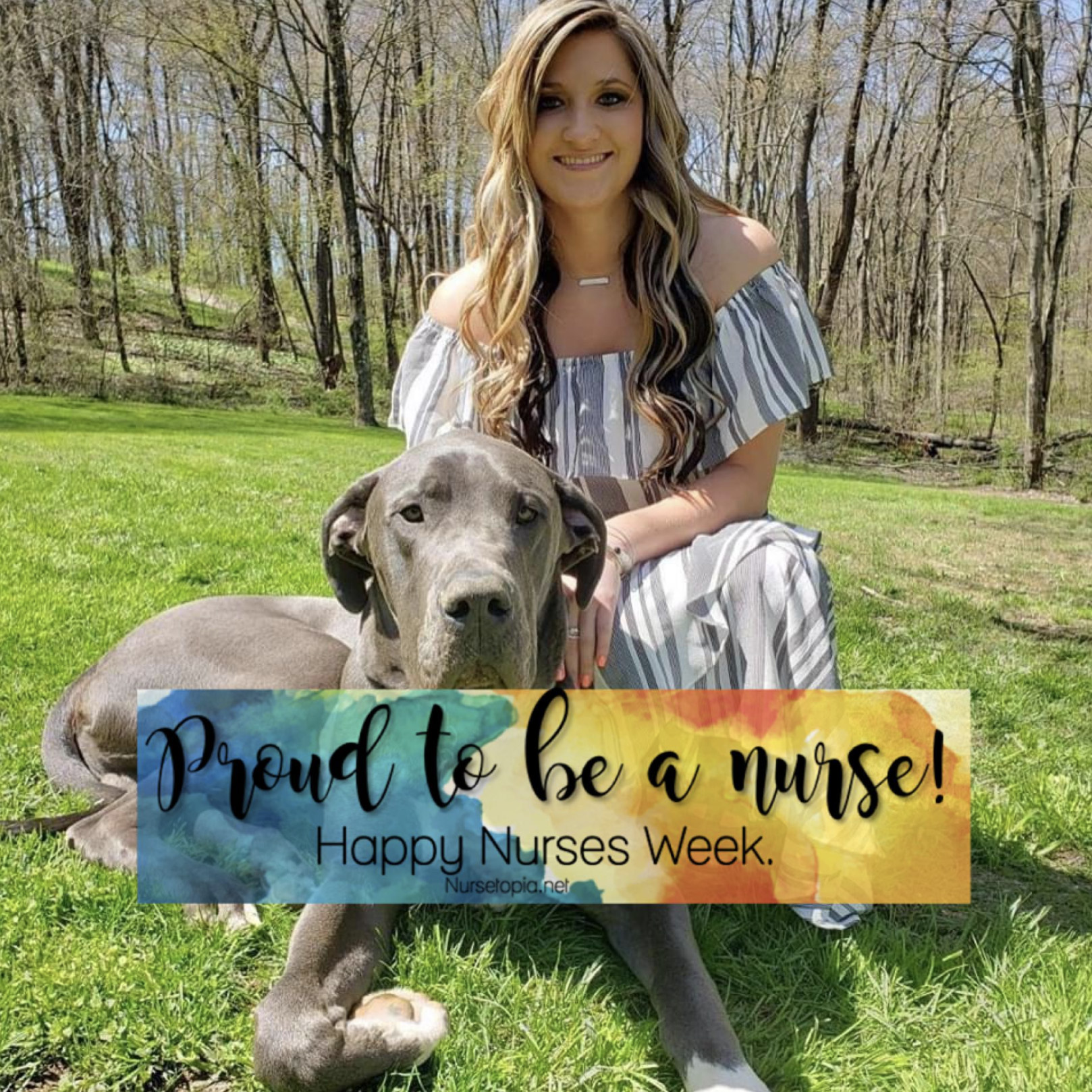 ICU nurse Caitlyn Kaufman was shot and killed on her way to work on ThursdayCredit: Facebook 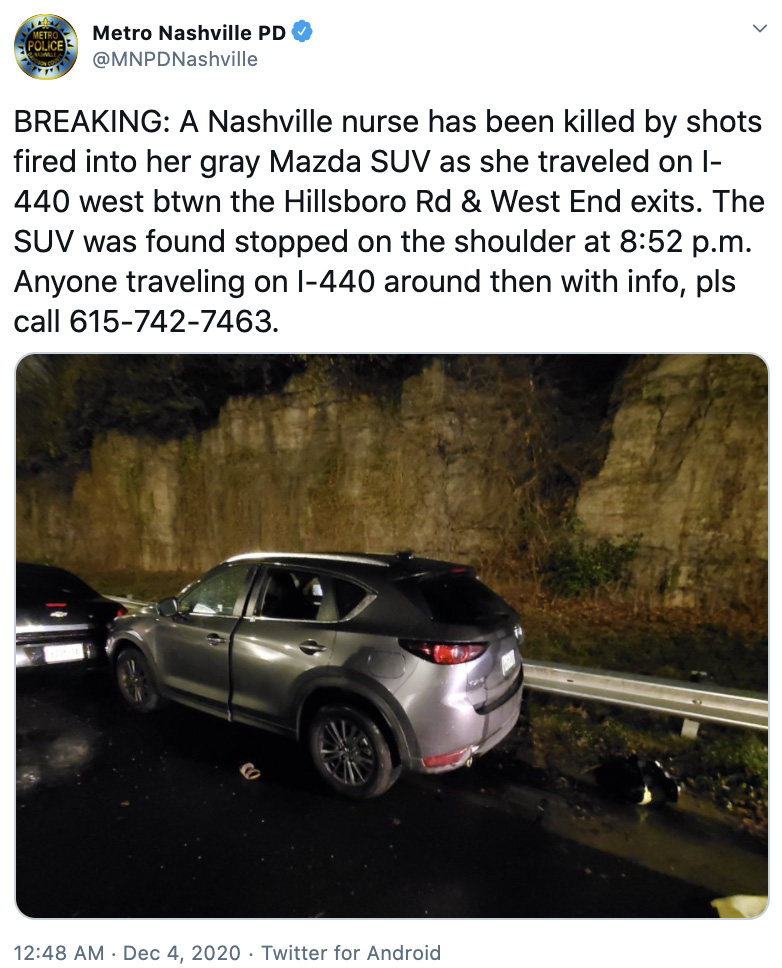 Police found Kaufman’s car off the side of a highway while the nurse was heading to St. Thomas West HospitalCredit: Twitter

Kaufman was on her way to work for a 7 PM shift at St. Thomas West Hospital when she was shot. Police have since asked the public for information if they noticed anything unusual while driving down the highway on Thursday night.

Kaufman is the third nurse from St. Thomas West Hospital to have lost her life in four years. Police found Ashley Brown’s body, also 26, strangled and beaten to death in a trash can near Nashville’s Centennial Park in December 2016. Her killer has not been found.

In February 2017, ICU nurse Tiffany Ferguson, 23, was stabbed to death in her condo by an intruder, who was caught and serving a life sentence in jail.

News of Kaufman’s death spread across the nursing community as nurses and doctors try to grasp her senseless murder in the middle of a worsening pandemic. 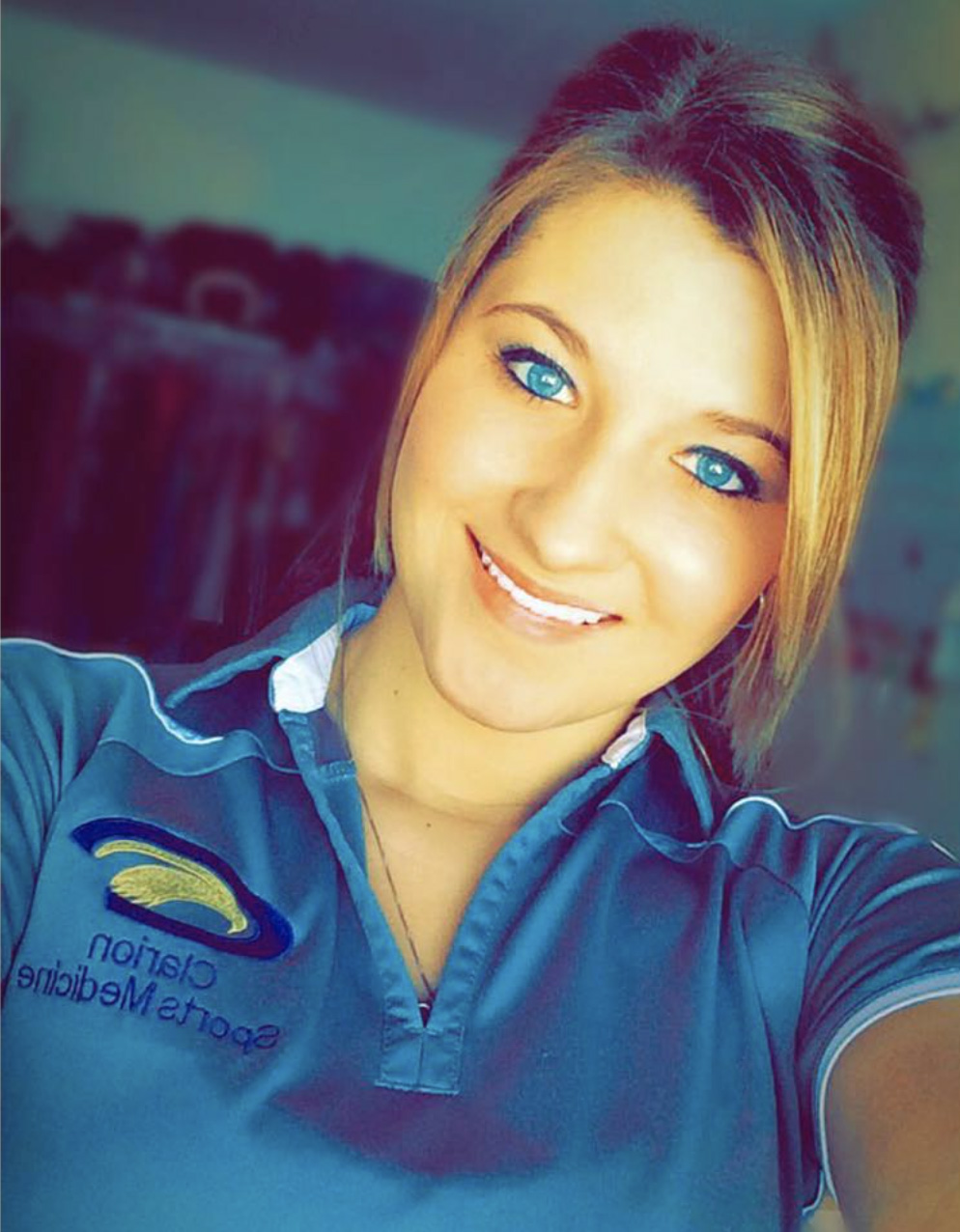 Kaufman is the third nurse from St. Thomas West to have been killed since 2016Credit: Facebook 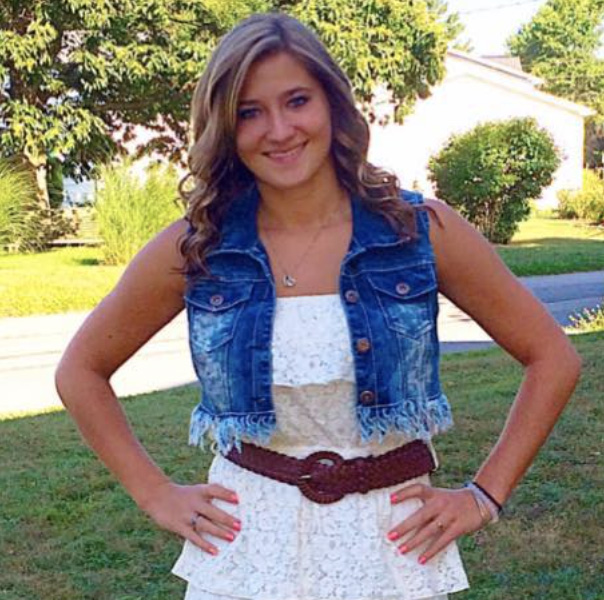 She joined the hospital in 2018 and had been working on the frontlines of Covid-19Credit: Facebook

“The sudden death of such a young nurse is always devastating, but even more so due to senseless violence,” said the Tennessee Nurses Association in a statement. “These are very emotionally trying times for health care workers.”

“Our deepest condolences go out to Caitlyn’s family, friends, and colleagues at St. Thomas West,” it ended.

The hospital equally sent out a statement, expressing their condolences for Kaufman and her friends and family.

“We are devastated to learn of the tragic and sudden passing of our ICU nurse Caitlyn Kaufman,” the statement began. “She was a dedicated and much-loved member of our MICU team and a courageous healthcare hero who was graciously called to serve our patients with compassion and kindness.”

“Our hearts and prayers go out to her family, friends, and you, her colleagues, as we all grieve her heartbreaking passing,” the hospital continued. “Ascension Saint Thomas has Chaplains and other support resources available at sites of care for grief counseling.”

Kaufman was from Chicora, Pennsylvania, a small town 50 miles north of Pittsburgh, with a population of just over 1,000. She was a star diver on her high school and college swim teams before she began working as an ICU nurse at St. Thomas West in December 2018.