MAMMA Mia actor Dominic Cooper has had his fourth car stolen in the space of a year. 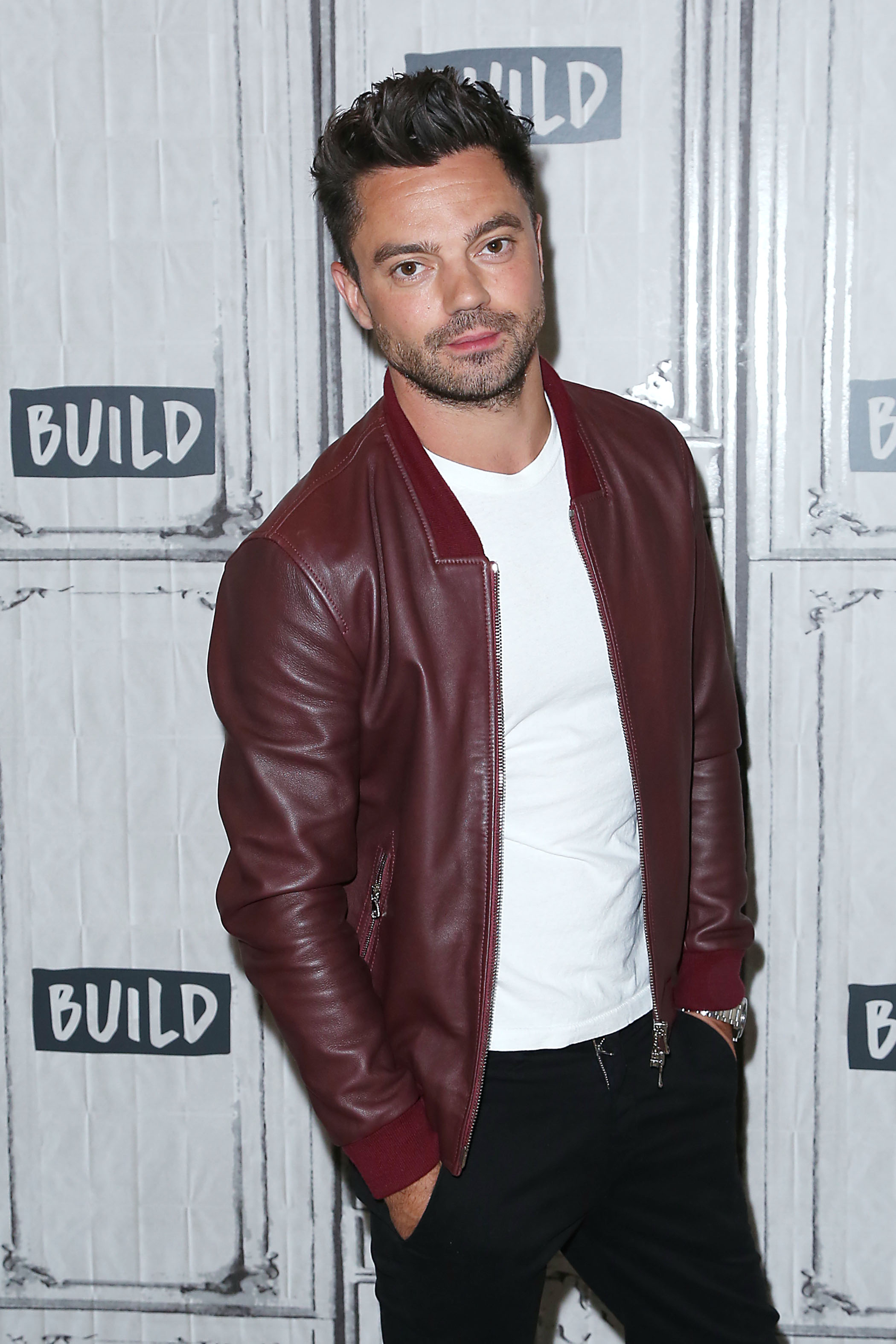 Actor Dominic Cooper has had his fourth car stolen in the space of a yearCredit: Rex Features 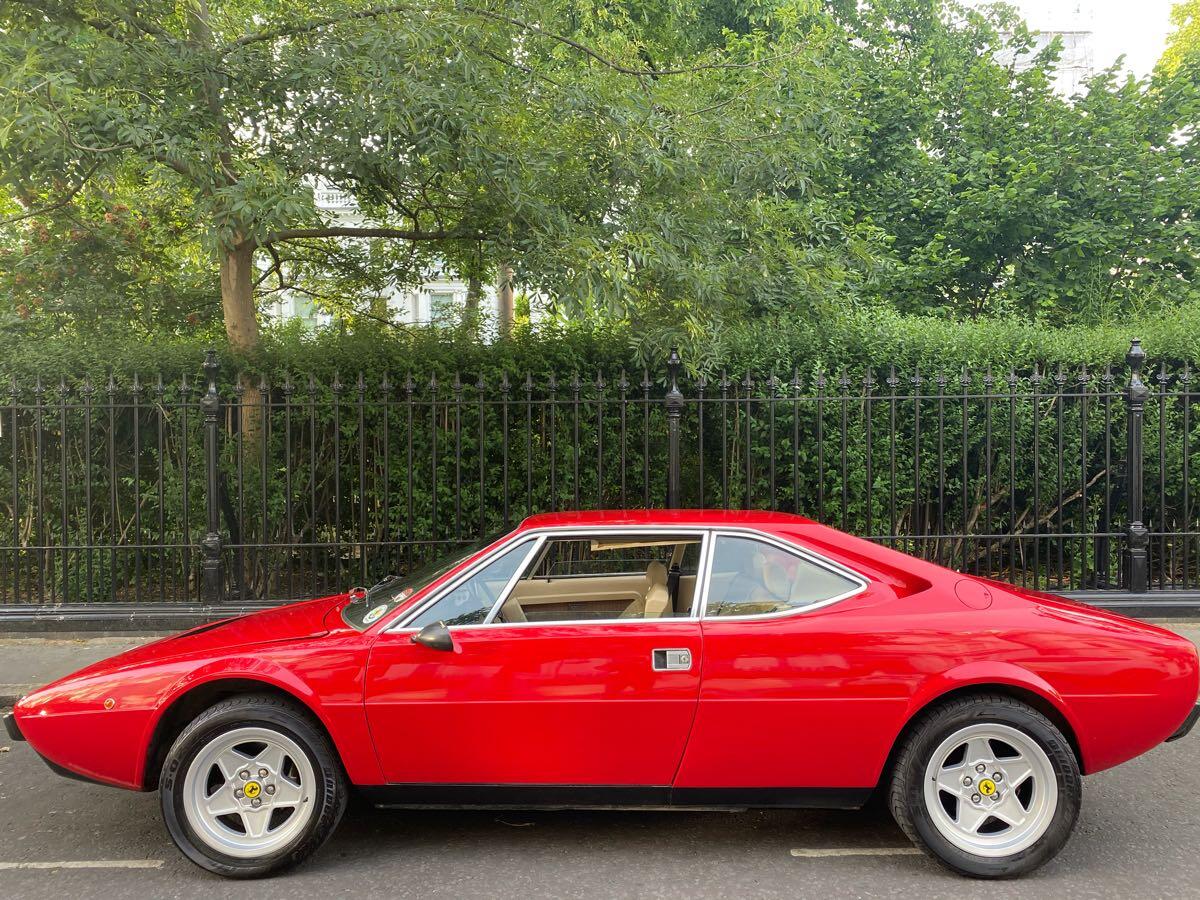 Last year he had a classic Austin-Healey, a Range Rover and a £54,000 open-top Jaguar F-Type coupe nicked.

A source close to Marvel star Dominic, 42, who lives in Primrose Hill, North London, said: “To say Dom is devastated is an understatement.

“It’s an extremely rare car and it was his prized possession.

“He’s now living in fear as he has had cars taken four times in just a few months and feels like he’s being targeted. 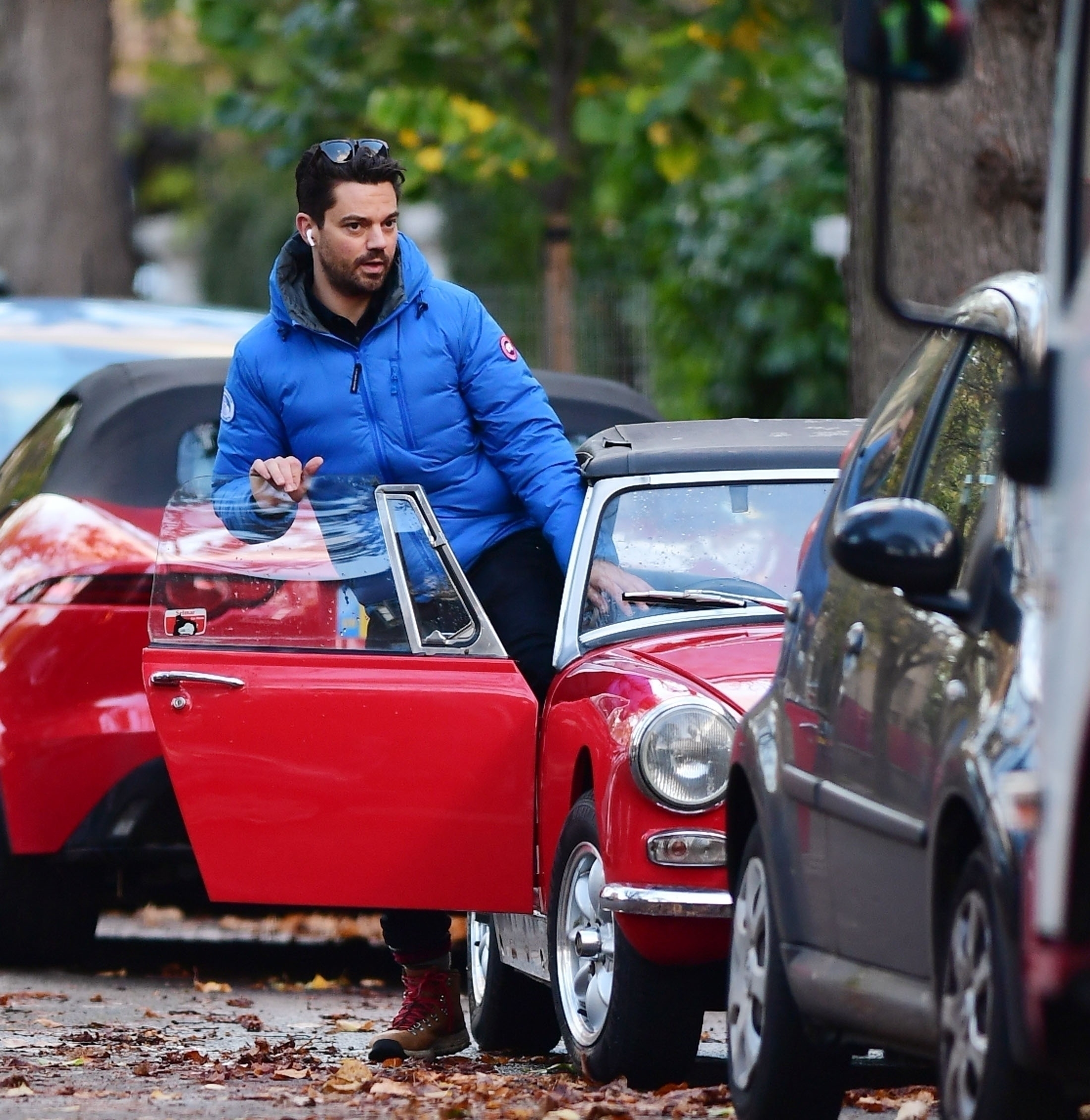 “He’s a bit worried and wondering if having the cars is worth the hassle.”

“He’s a bit of a petrol head so it’s not just the money, it’s just how special the car was to him.

Dominic, 42, showed off the car when he posed with it for a magazine photoshoot in 2019 just after he bought it.

He told neighbours on an online forum: “Please keep a look out. 1978 Dino stolen. 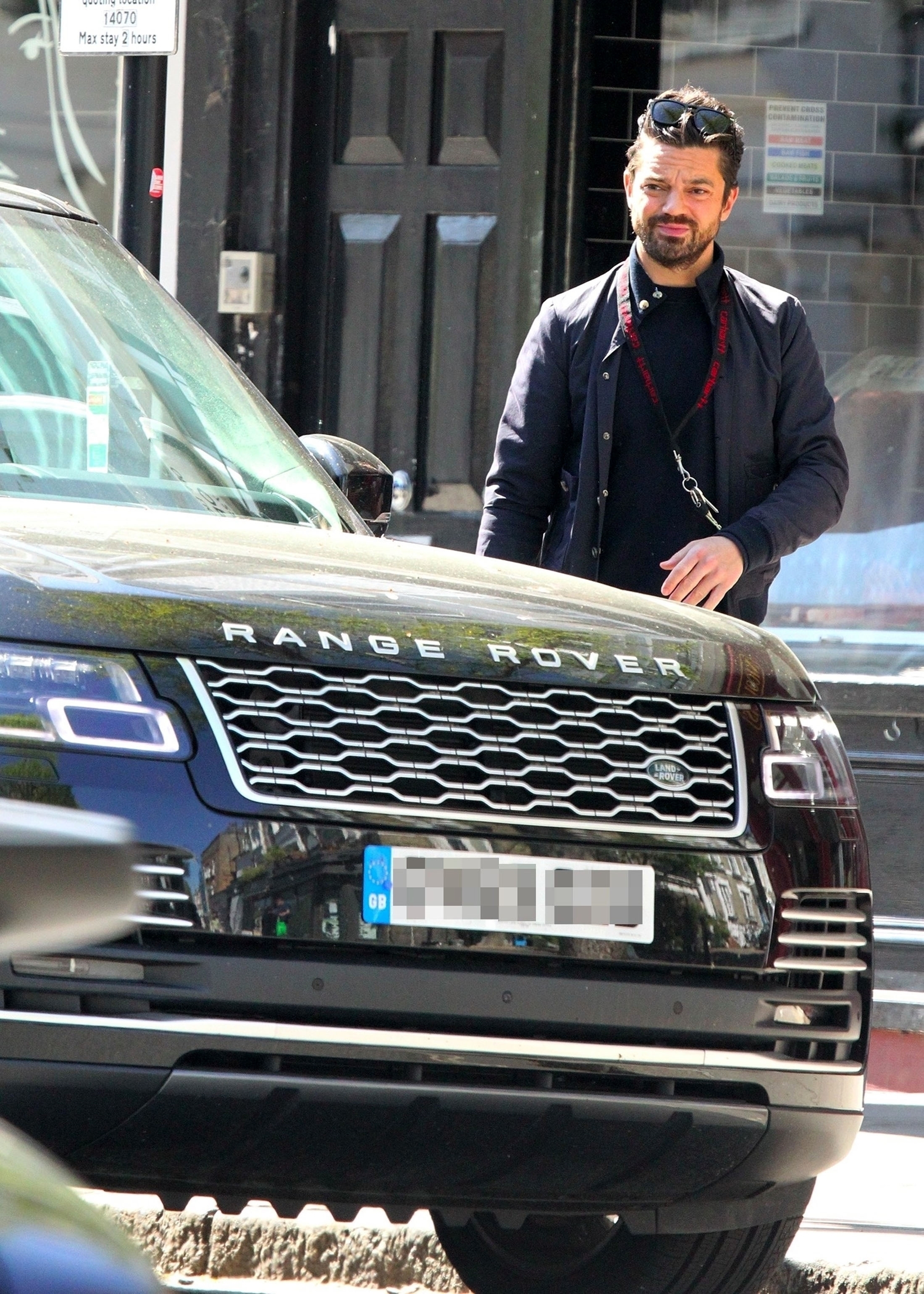 “Please keep yourself and your bits safe, hopefully the rising level of burglaries and theft in our neighbourhood may at some point go down.”

Back in 2014, while promoting his film Need For Speed, in which he ironically played Indy racer Dino Brewster, he spoke of his love for cars.

Dominic said: “I’ve always loved them and sort of obsessed over them. I suppose a majority of boys do.

“I remember, at a very young age, polishing my models of Ferraris in my bedroom. 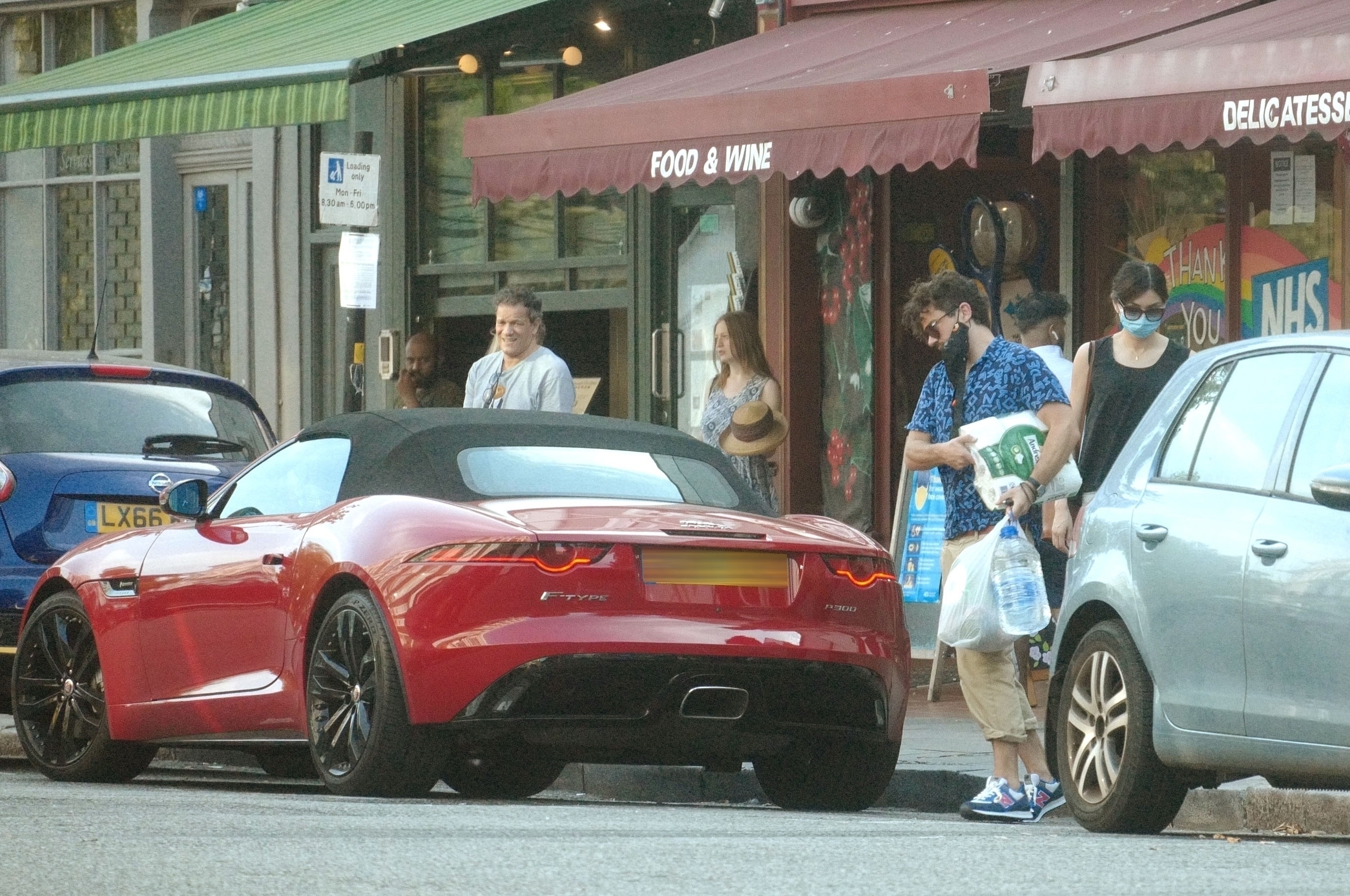 “While other kids were out riding their bikes, I was polishing Ferraris. It’s very bleak.

“I had loads of books about cars, and for some reason they were the ones I liked best.

“It probably had something to do with Magnum PI driving that 308 GTS. I loved that car, an Eighties Ferrari.” 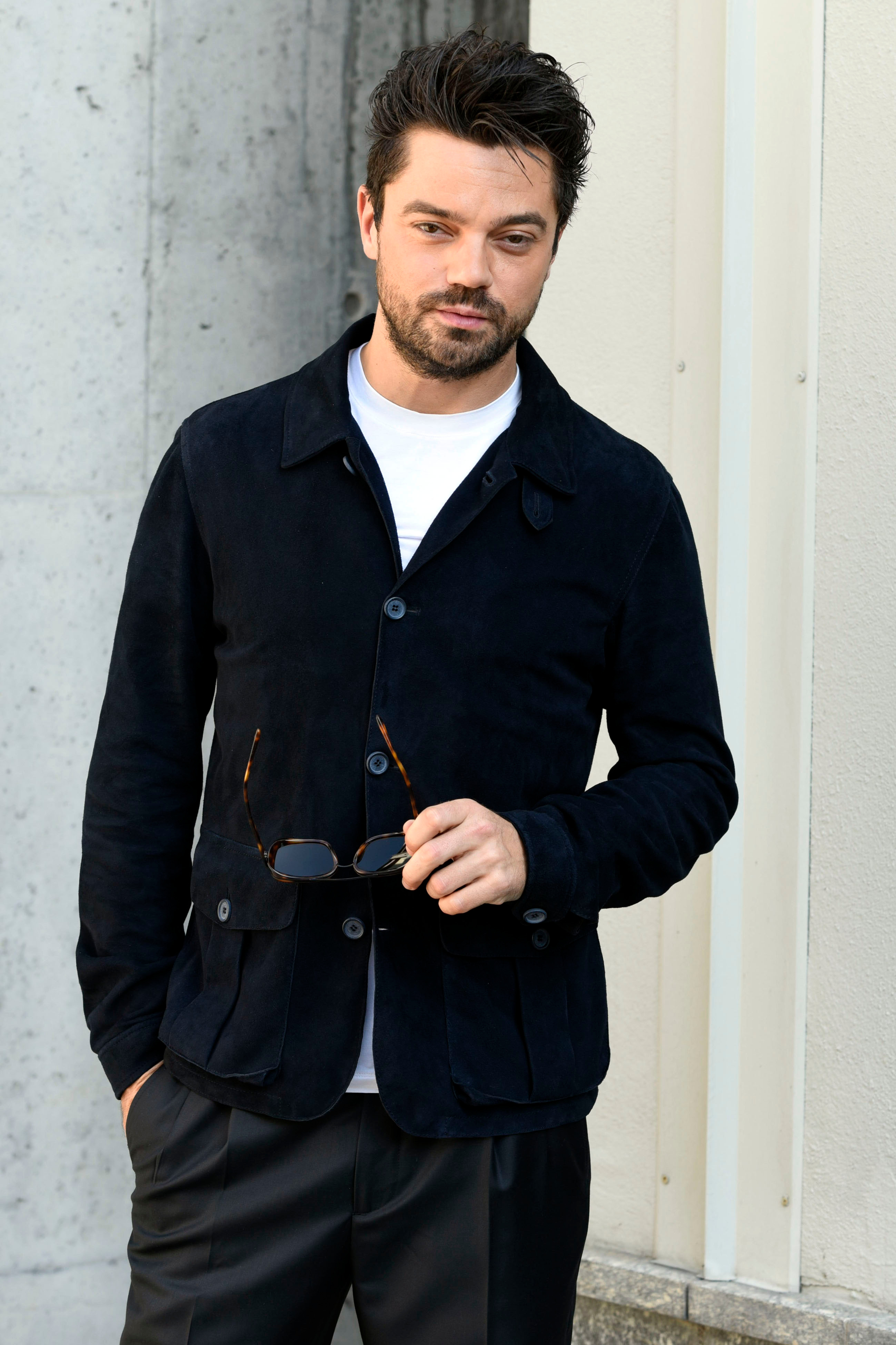 Dominic said: ”Please keep yourself and your bits safe, hopefully the rising level of burglaries and theft in our neighbourhood may at some point go down’Credit: Rex Features

A Met Police spokesman said of the latest theft: “On Friday, 19 February, we received a report that a vehicle had been stolen in Primrose Hill. The theft is believed to have occurred earlier the same day.

CORONATION Street's Katie McGlynn admitted she picked the wrong time to get killed off the soap and is worried she'll...