THE Brexit trade deal will boost all four nations of “our precious Union”, Dominic Raab has said.

The Foreign Secretary’s comments come as the Scottish National Party branded the historic agreement a “disaster for Scotland” and said they would vote against it. 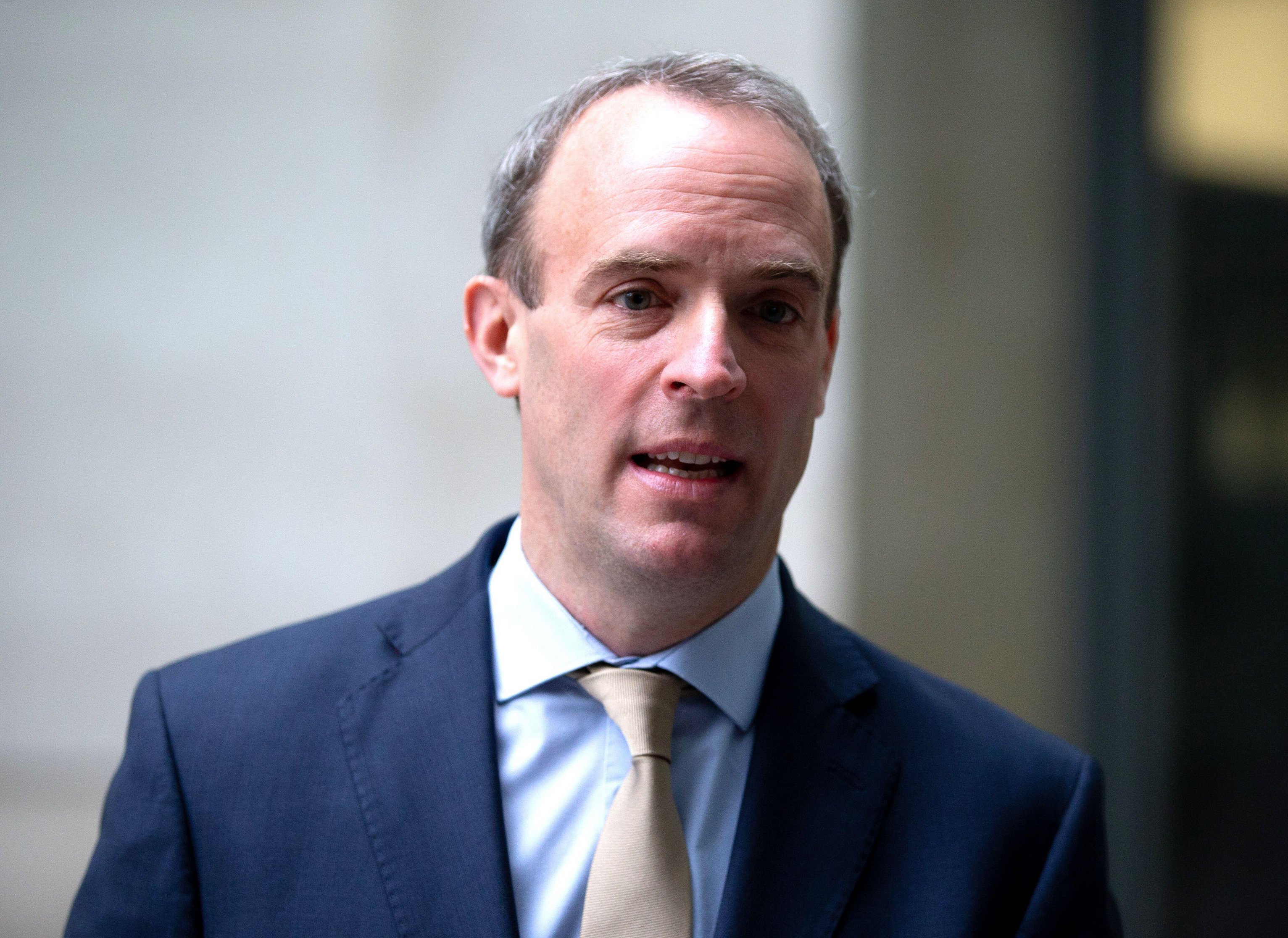 His bid to emphasise the benefits of the deal to all parts of the United Kingdom comes as ministers turn their attention to preserving the Union now that Brexit is done.

Scotland voted to stay in the EU when the referendum was held in 2016 and a series of opinion polls have indicated a majority of voters in Scotland now favour independence.

Writing in the Telegraph, Mr Raab says: “Prime Minister secured a deal that enables the UK to take back control over our laws, borders, money, fisheries and trade policy – as any self-confident, independent, democracy would expect.

“It delivers a zero-tariff, zero-quota, free trade deal with the EU – the largest in the world. It has also confounded the sceptics. 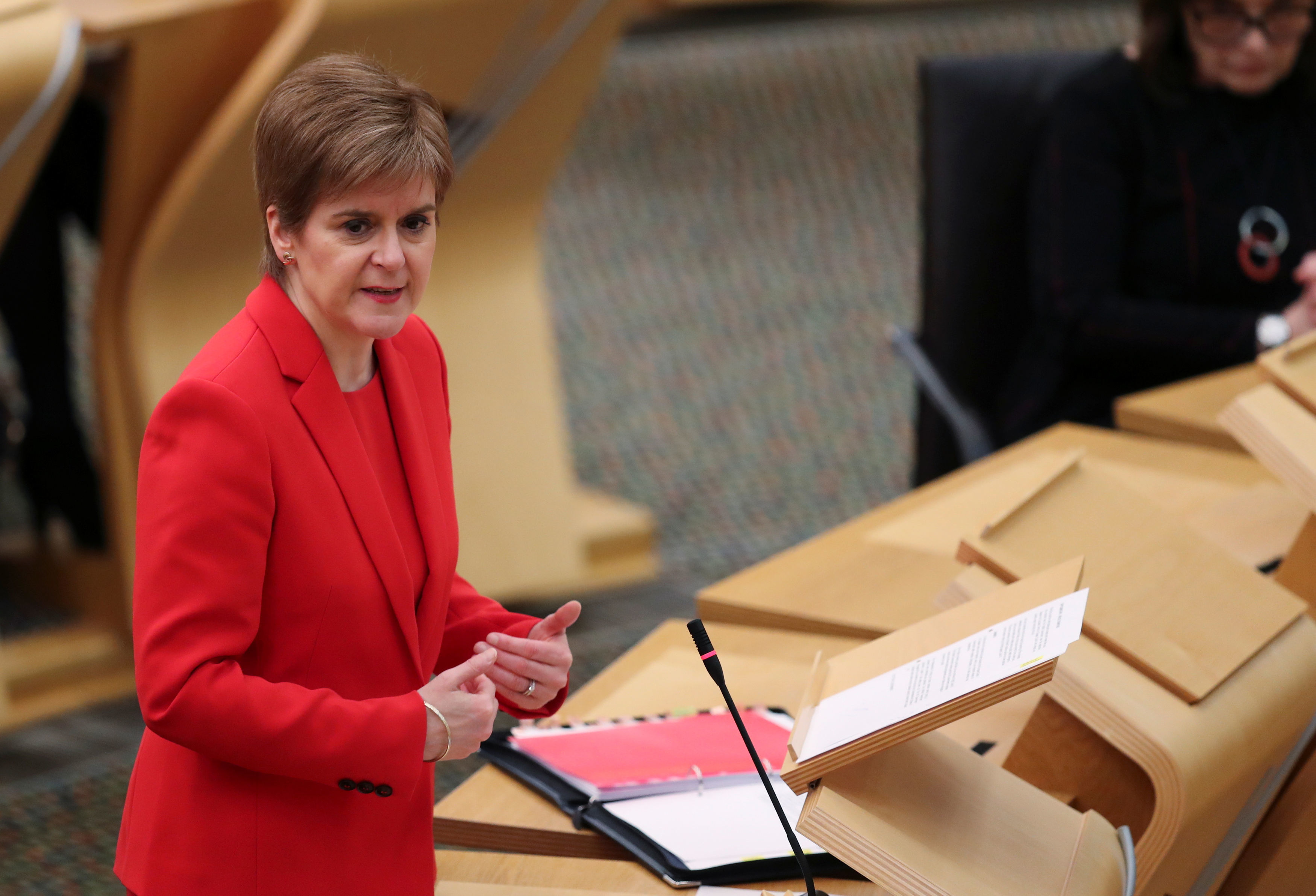 “There is no role for the European Court, and we are free to implement our points-based immigration system. We’ve also reinforced all four nations of our precious union.”

He also points to the benefits of the deal for the UK’s fishing industry, a source of friction in Scotland where entry into the EU’s common fisheries policy has long aroused anger.

Mr Raab argues “the deal respects our rights as an independent coastal state, delivering total control over our fisheries”.

“This benefits the whole UK, but particularly our fishing communities in Scotland,” he said.

But the SNP’s Westminster leader Ian Blackford said the agreement was a “disaster for Scotland” and an “unforgiveable act of economic vandalism and gross stupidity”.

Scottish First Minister Nicola Sturgeon already claimed it was “extraordinary” the PM had decided to “inflict a hard Brexit” on the UK during the COVID pandemic.

The agreement struck by Mr Johnson with Brussels could cost the country £9 billion by 2030, she claimed.

She said the departure was “against the wishes of most people in Scotland” adding it would “hit jobs and living standards at the worst possible time”.

What’s in the Brexit deal and what will change?