DR. Dre has reportedly suffered a brain aneurysm and is in intensive care after being rushed to a Los Angeles hospital.

The medical emergency comes as he battles ex-wife Nicole Young in their nasty divorce. 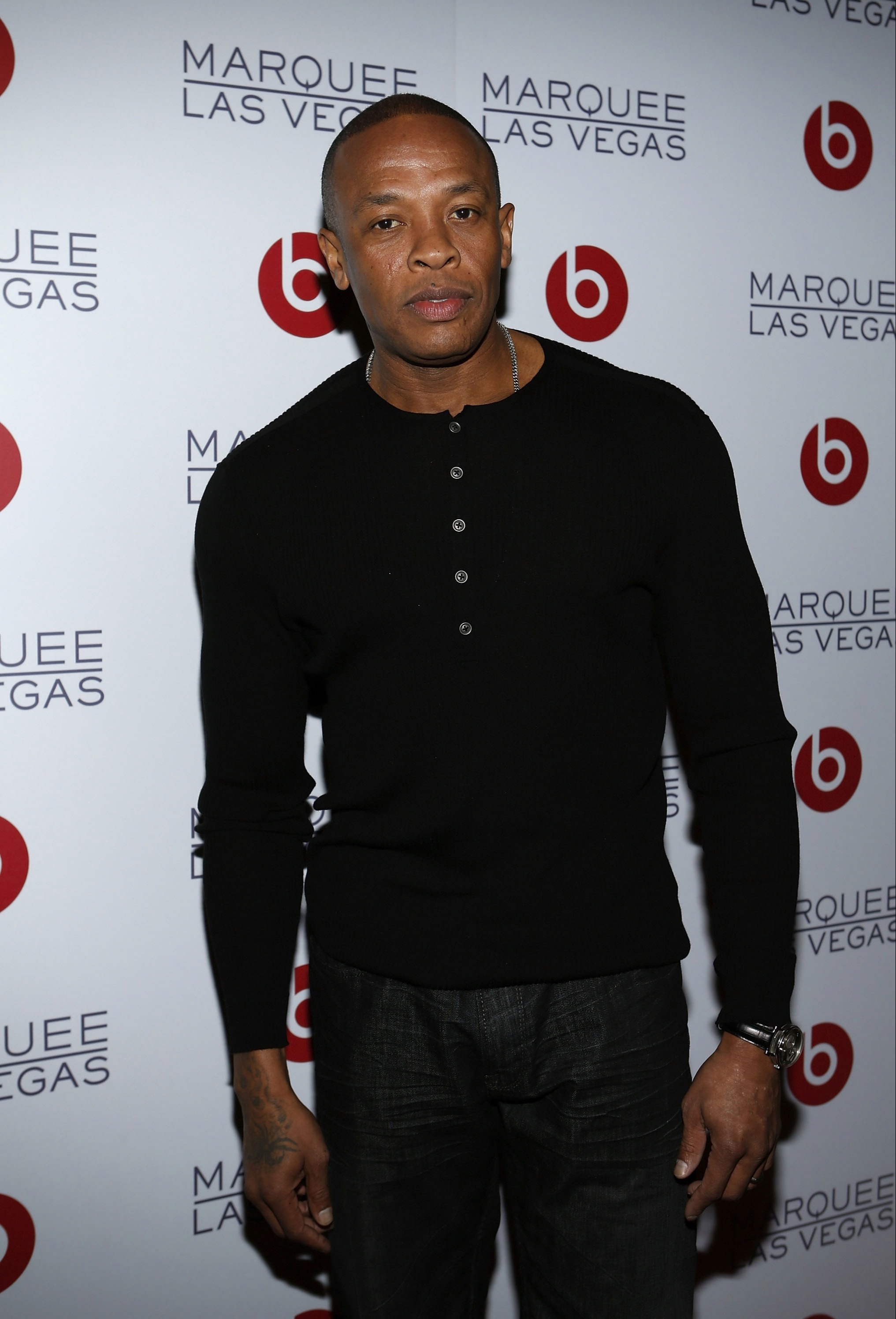 The producer was rushed to the hospital after suffering an aneurysmCredit: Getty Images – Getty 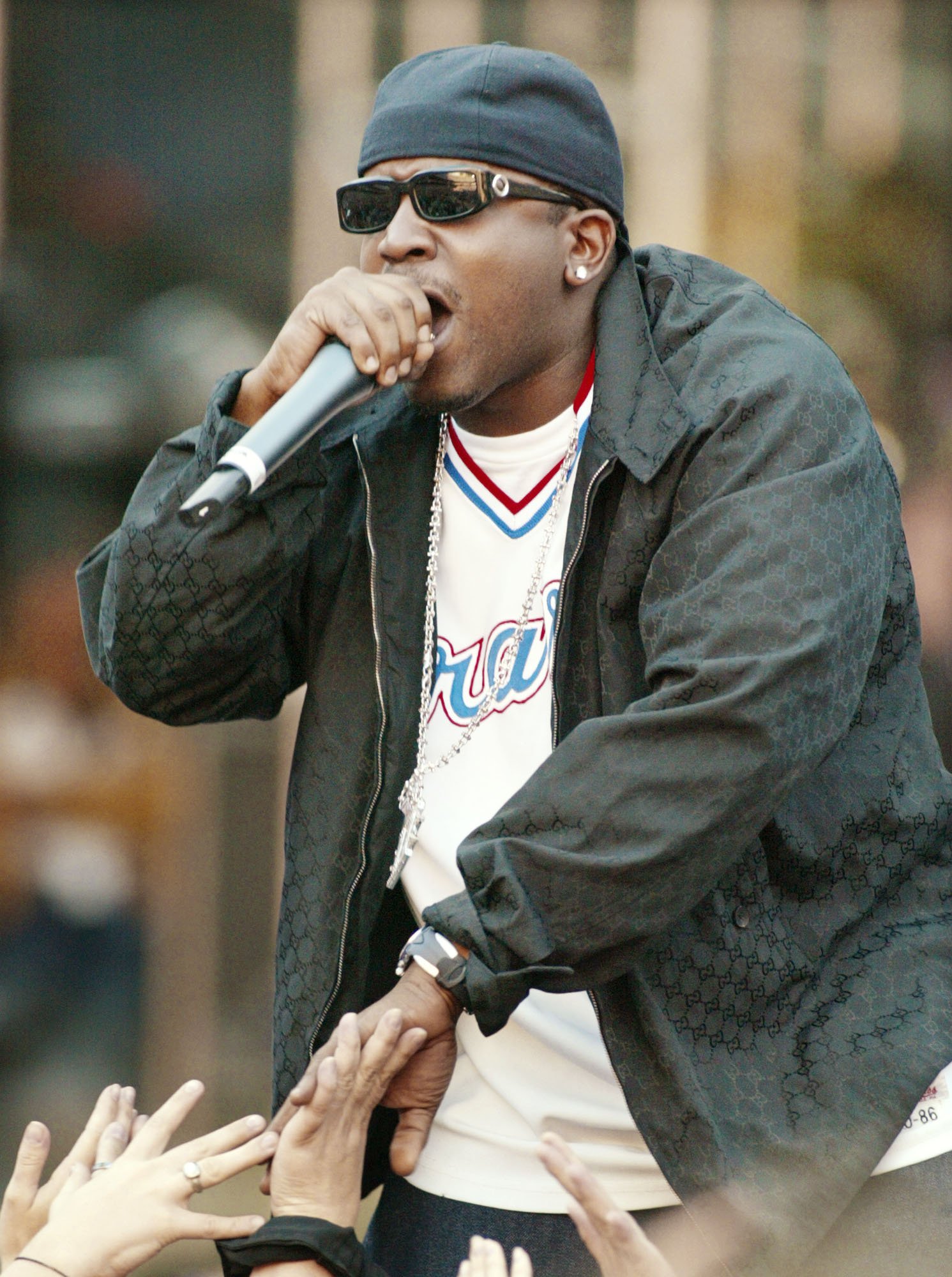 He was rushed to the hospital on MondayCredit: AP:Associated Press 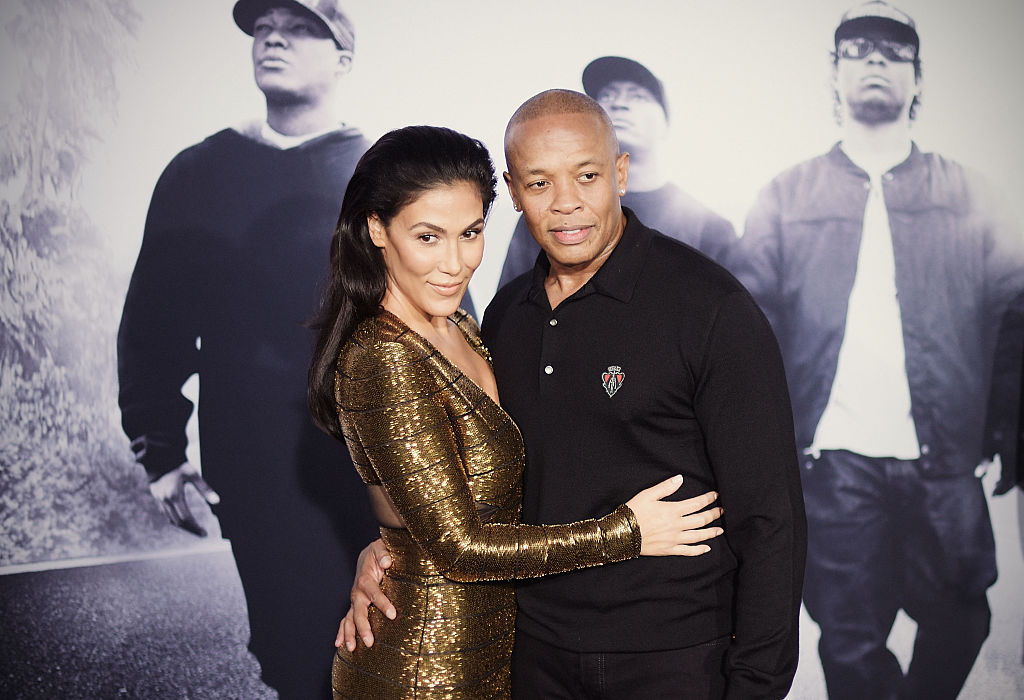 TMZ broke the news on Tuesday that Dr. Dre is at Cedars Sinai Medical Center in Los Angeles after suffering the brain aneurysm.

Sources close to 55-year-old producer told the outlet that he suffered the aneurysm on Monday before he was rushed by an ambulance to the hospital, where he was taken directly to ICU.

The insider added that the music mogul is stable and lucid, though doctors don’t know what caused the bleeding.

They are conducting a battery of tests to determine the cause of the aneurysm.

The scary medial emergency comes as Dr. Dre battles his ex Nicole in court during their nasty divorce battle. 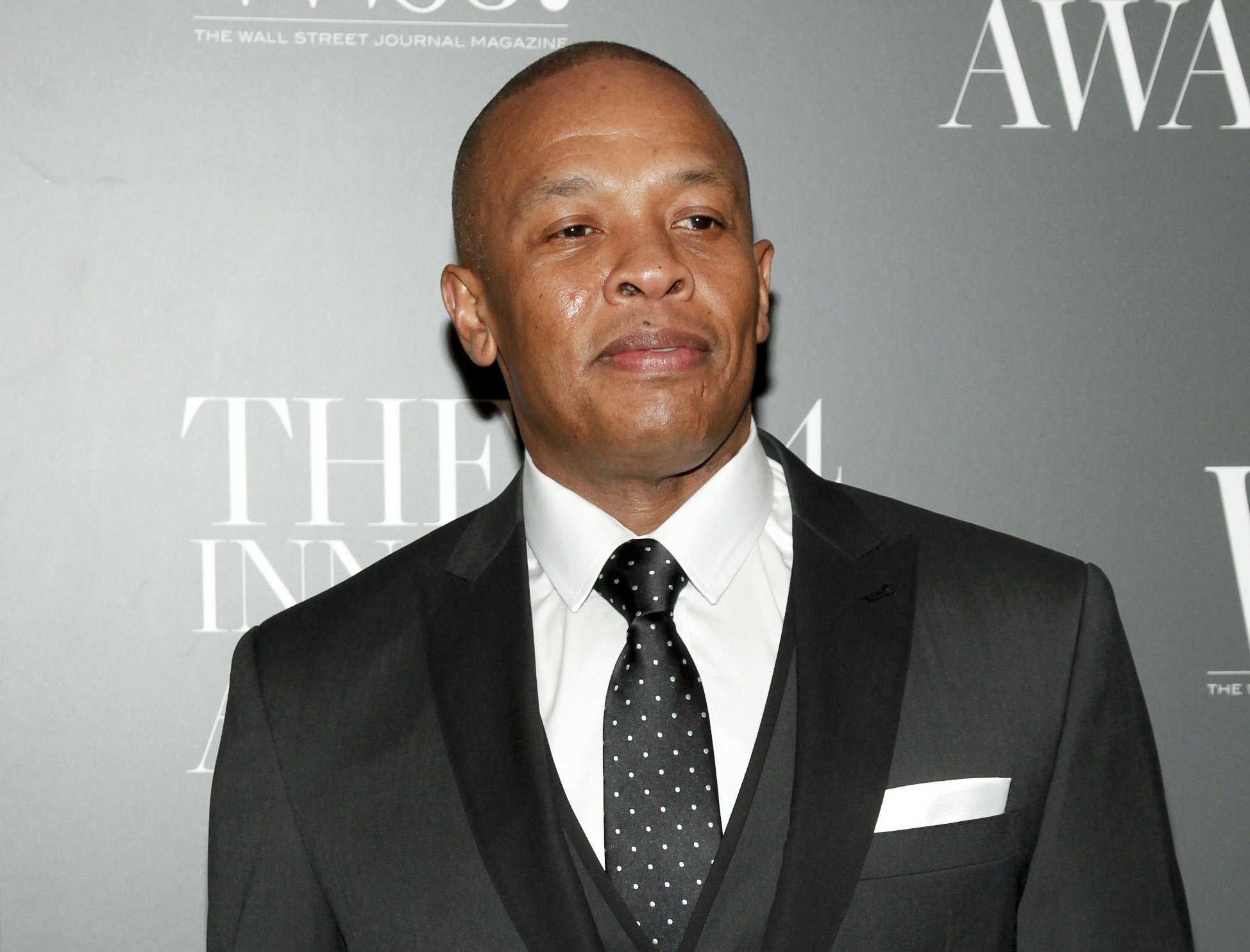 He is currently at a hospital in Los AngelesCredit: AP:Associated Press 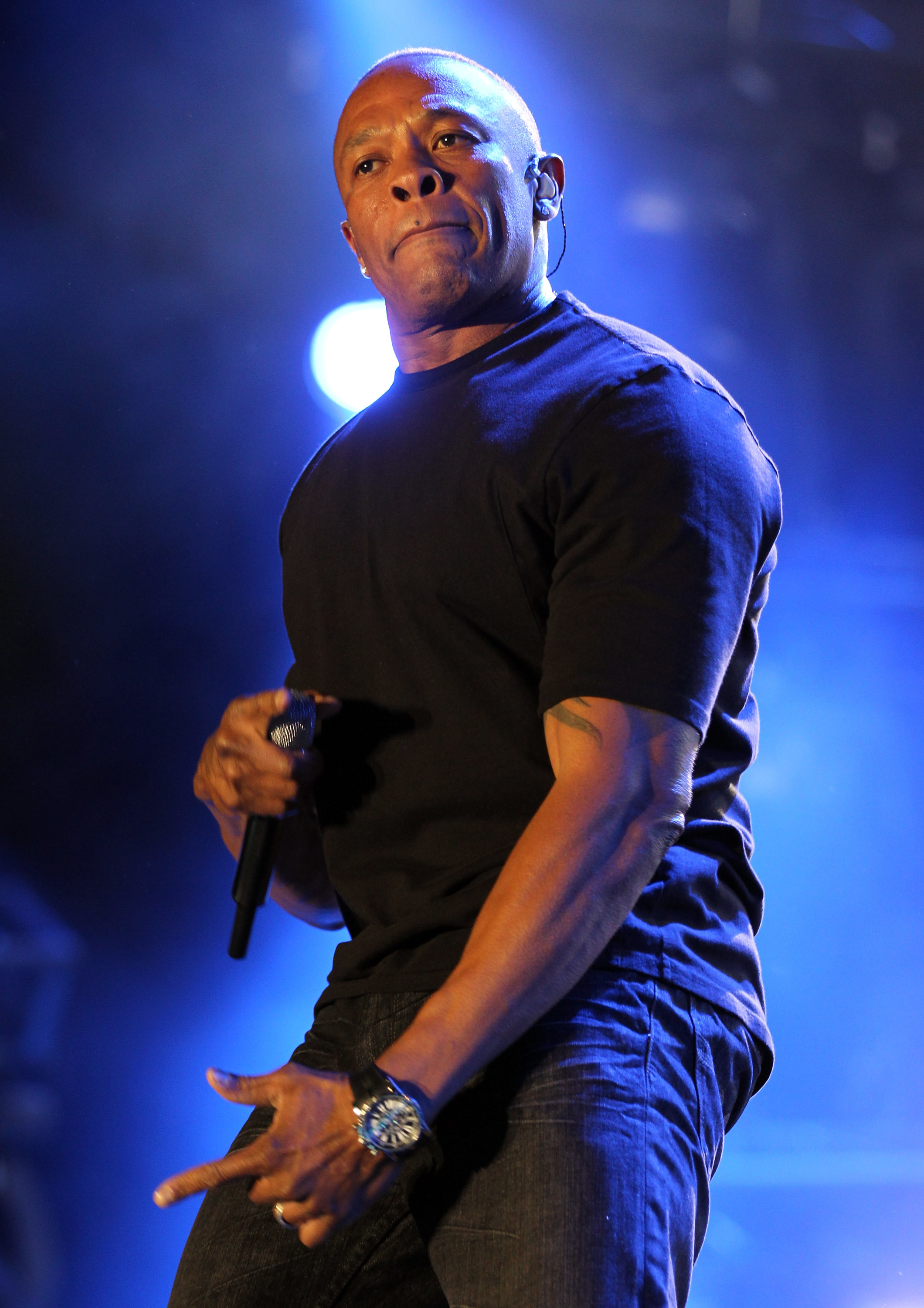 Sources said that he is stable and lucidCredit: Getty Images – Getty

This will be the second divorce for Nicole, who was previously married to NBA player Sedale Threatt.

The split may not come as a surprise to some fans, as the last time Dr. Dre and his ex were seen together was in February 2020 at a Tom Ford fashion show.

Back in September 2020, it was reported that Nicole was seeking $2million a month in spousal support.

TMZ reported that Nicole accused the producer of hiding valuable assets after they split, such as trademarks for his stage name and “The Chronic” album. 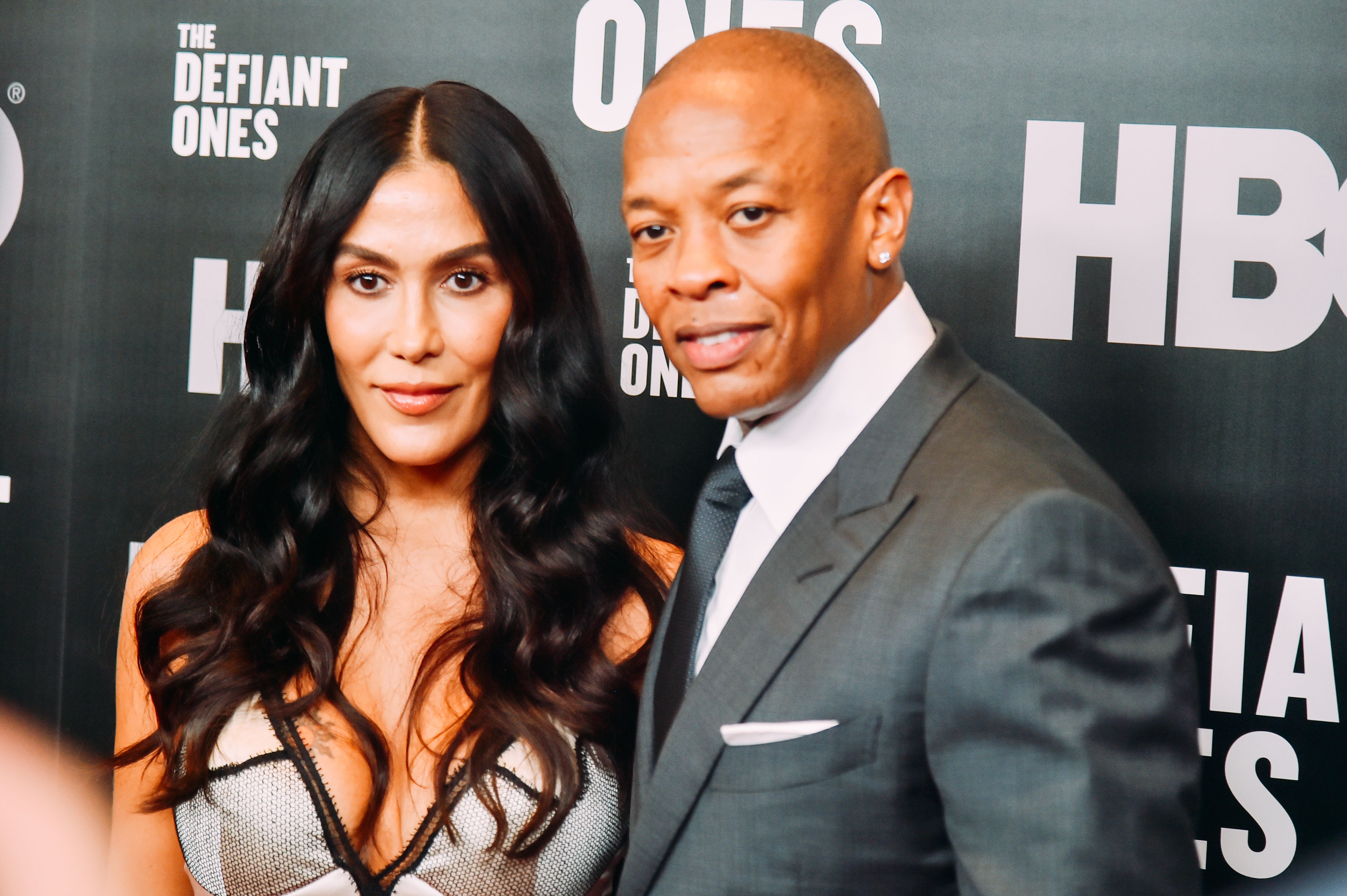 The pair tied the knot in 1995Credit: Rex Features 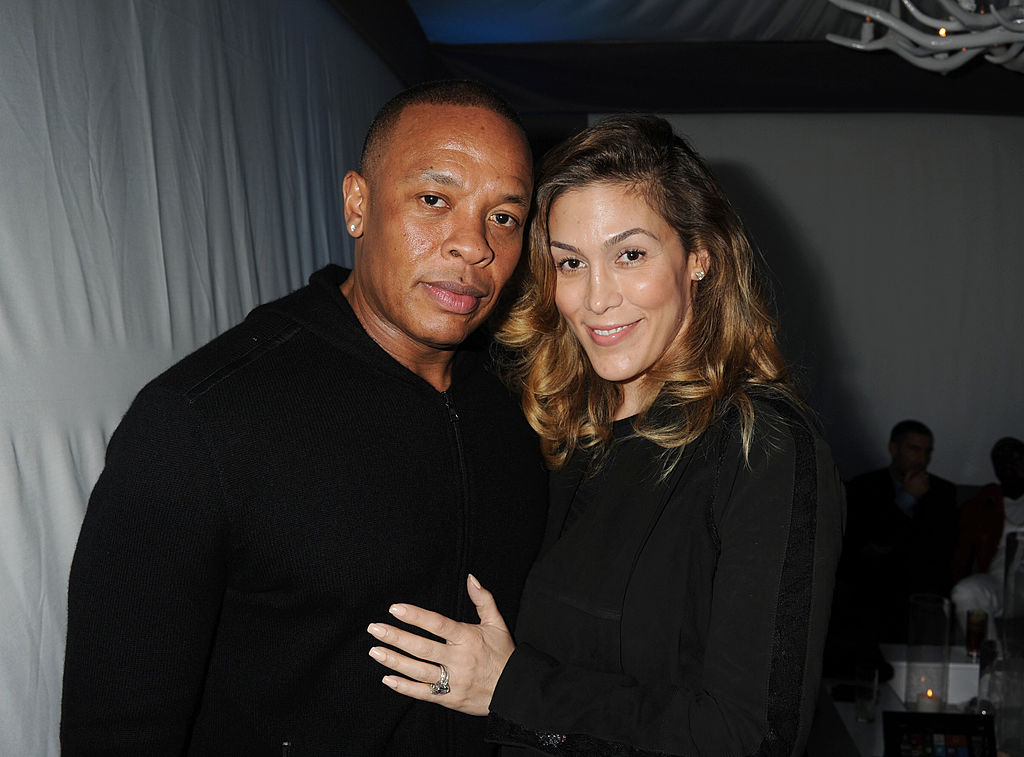 Sources close to the musician told the outlet that Nicole’s claim is “ridiculous,” noting that it is an attempt to embarrass him.

She responded by calling Dre’s move an “epic failure and reveals the true nature of his character, or lack thereof.” 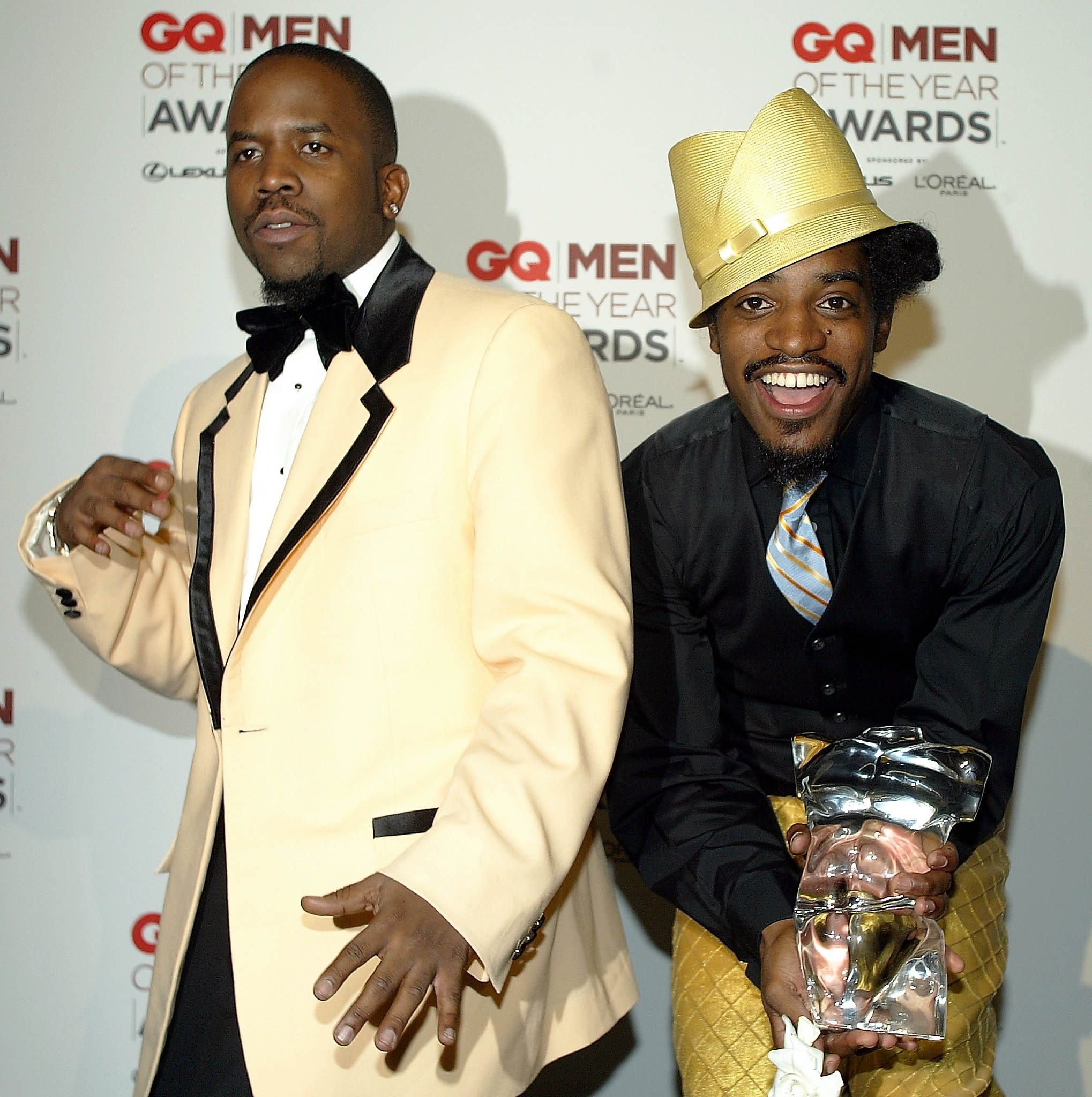 Nicole accused the producer of hiding valuable assets after they splitCredit: EPA 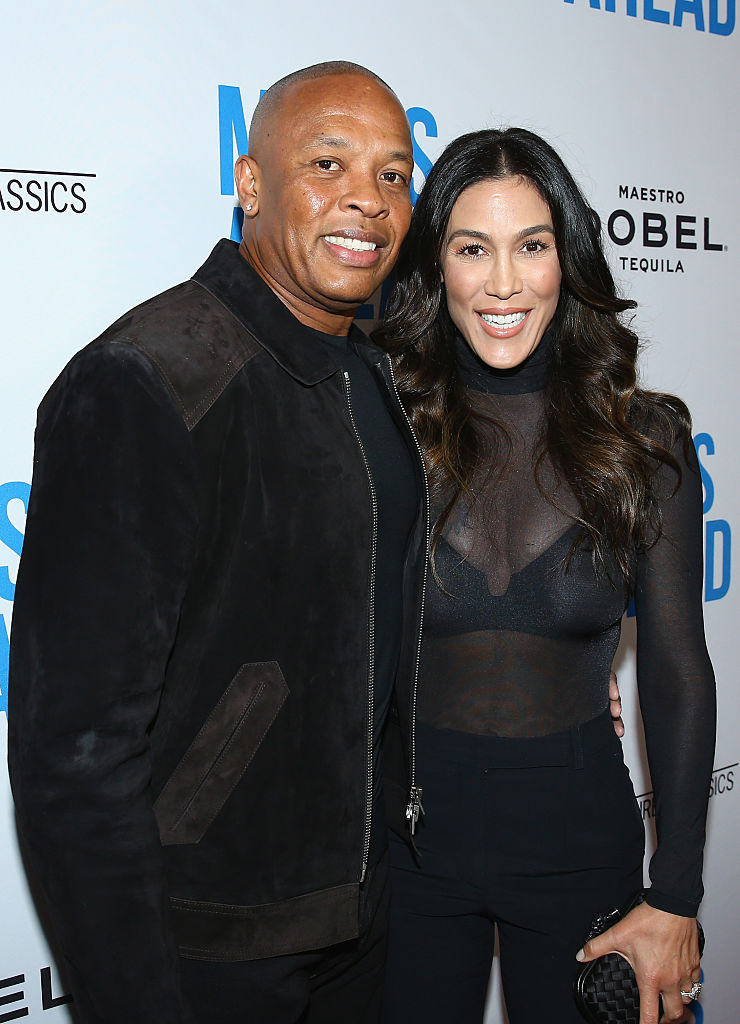 Dr. Dre reveals the struggles of launching Aftermath on HBO’s The Defiant Ones