DR Anthony Fauci has warned that there is a “possibility” that the US has its own super-contagious Covid strain as the nation continues to experience a massive spike in infections.

Fauci, the nation’s top infectious disease expert, said that the recent spike in cases is similar to that seen in the UK, after a super-contagious strain of the virus was first detected there. 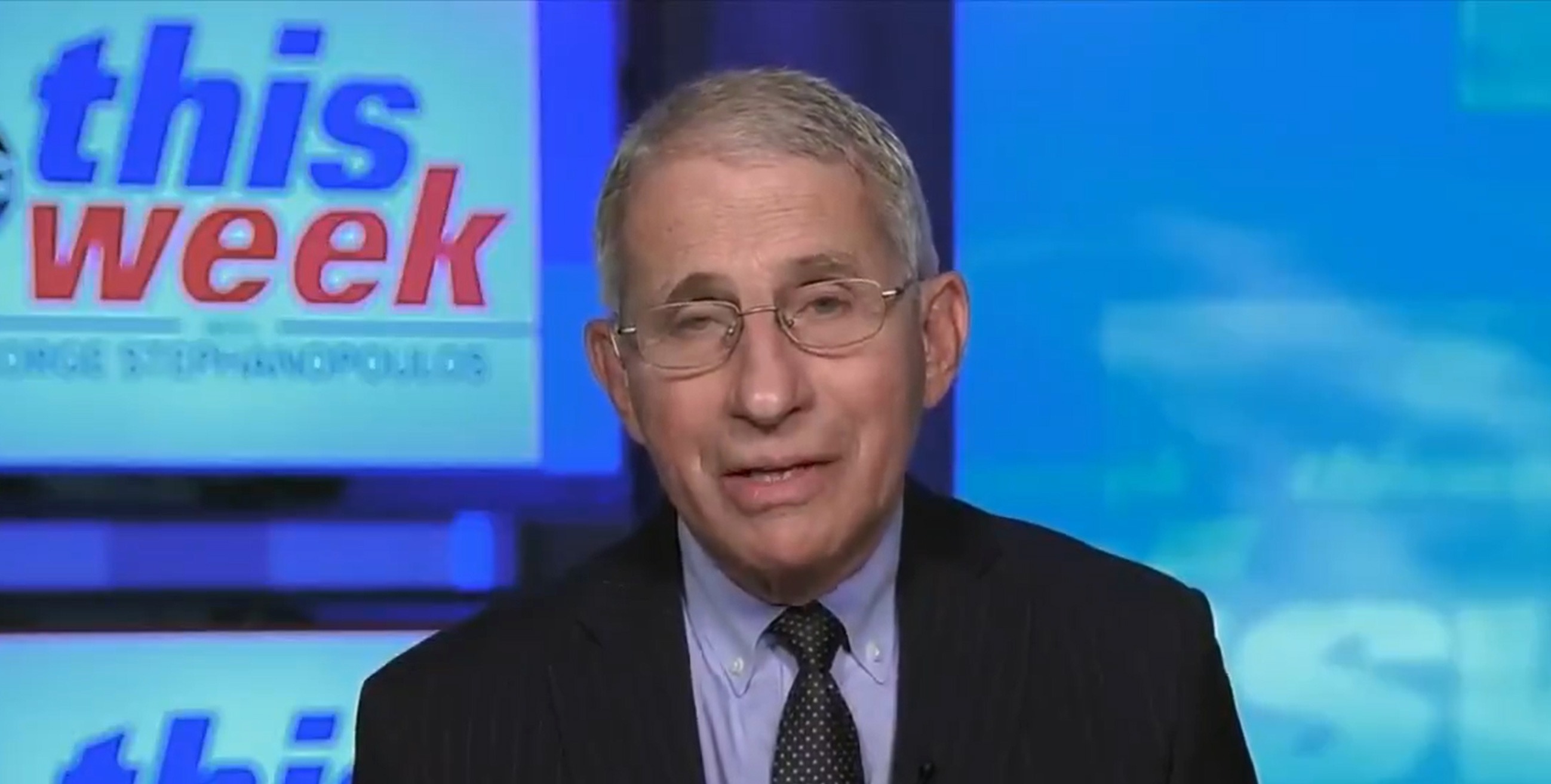 Fauci said the US may have its own mutant strain of the virusCredit: ABC 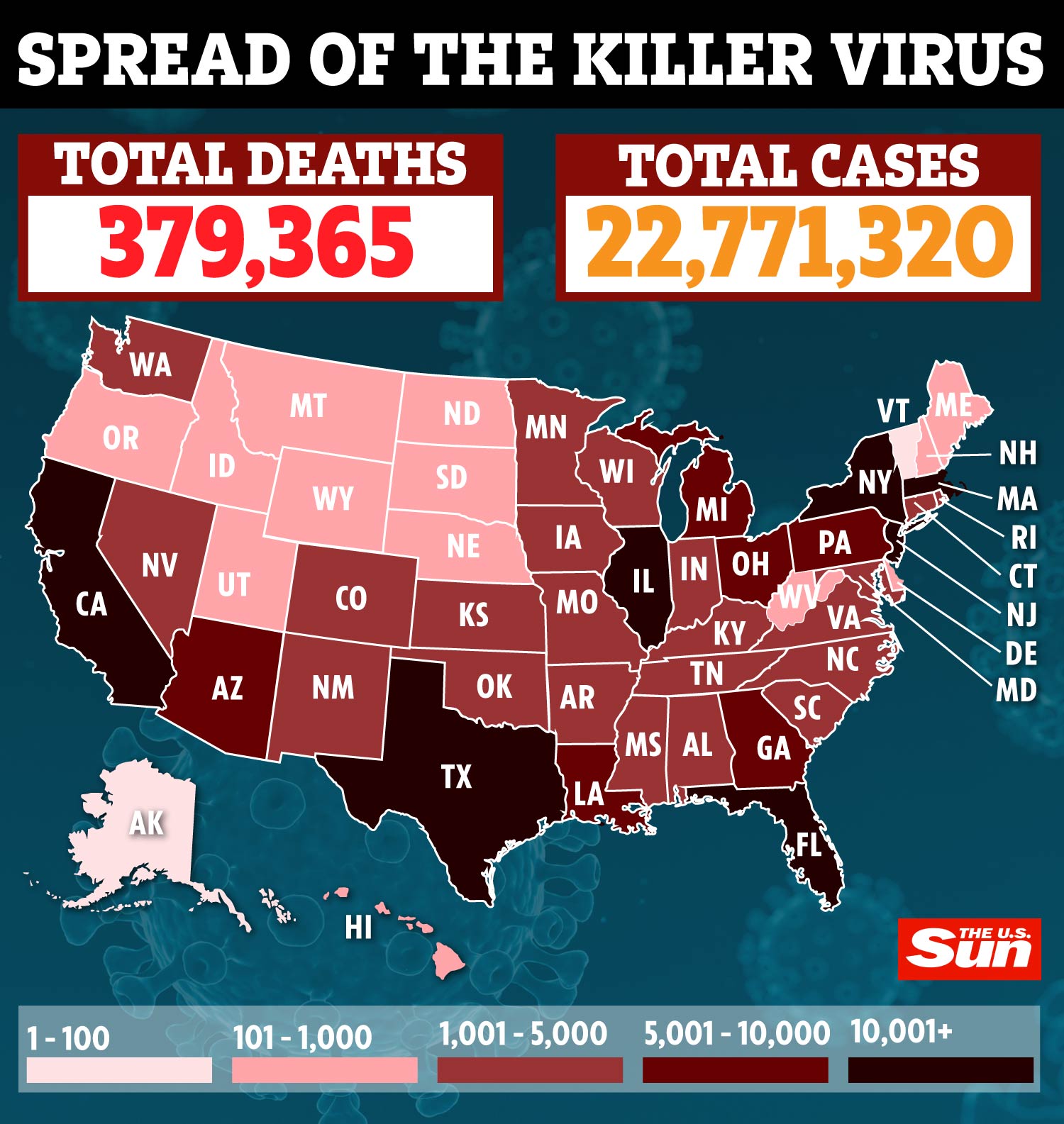 The coronavirus has killed more than 379,000 Americans

“It could be a possibility that we have our own mutant that’s being more easily transmissible,” Fauci told the Washington Post on Monday.

“We don’t know. We’re looking for it,” he added. “If you look at the slope of our curve, which is very steep, it looks a bit like the curve in the UK.”

Fauci’s concerning comments come as the US continues to set records for daily new case totals and death tolls.

The seven-day running average for daily deaths in the country has now topped 3,200–meaning its surpassed the number of people who lost their lives on September 11. 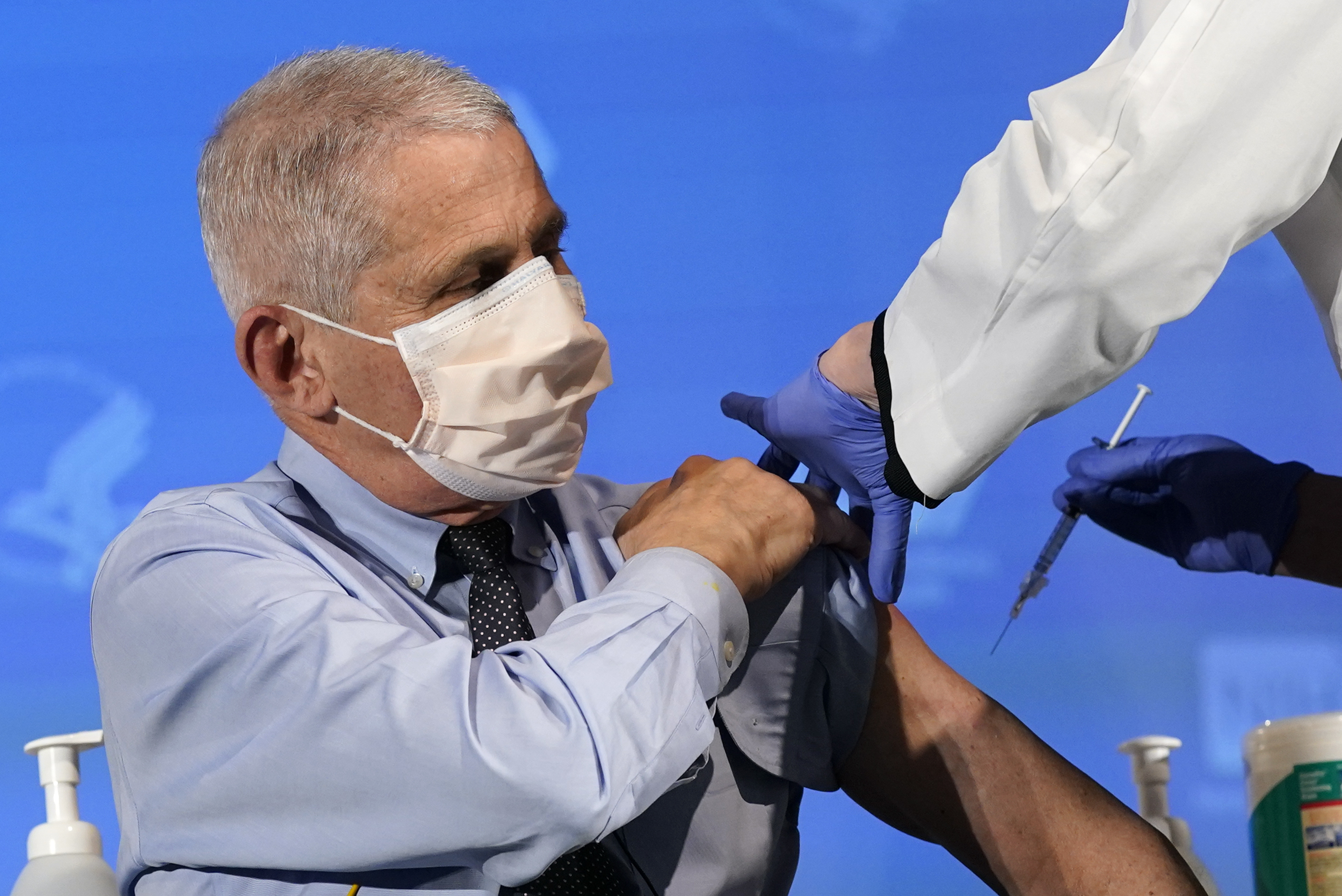 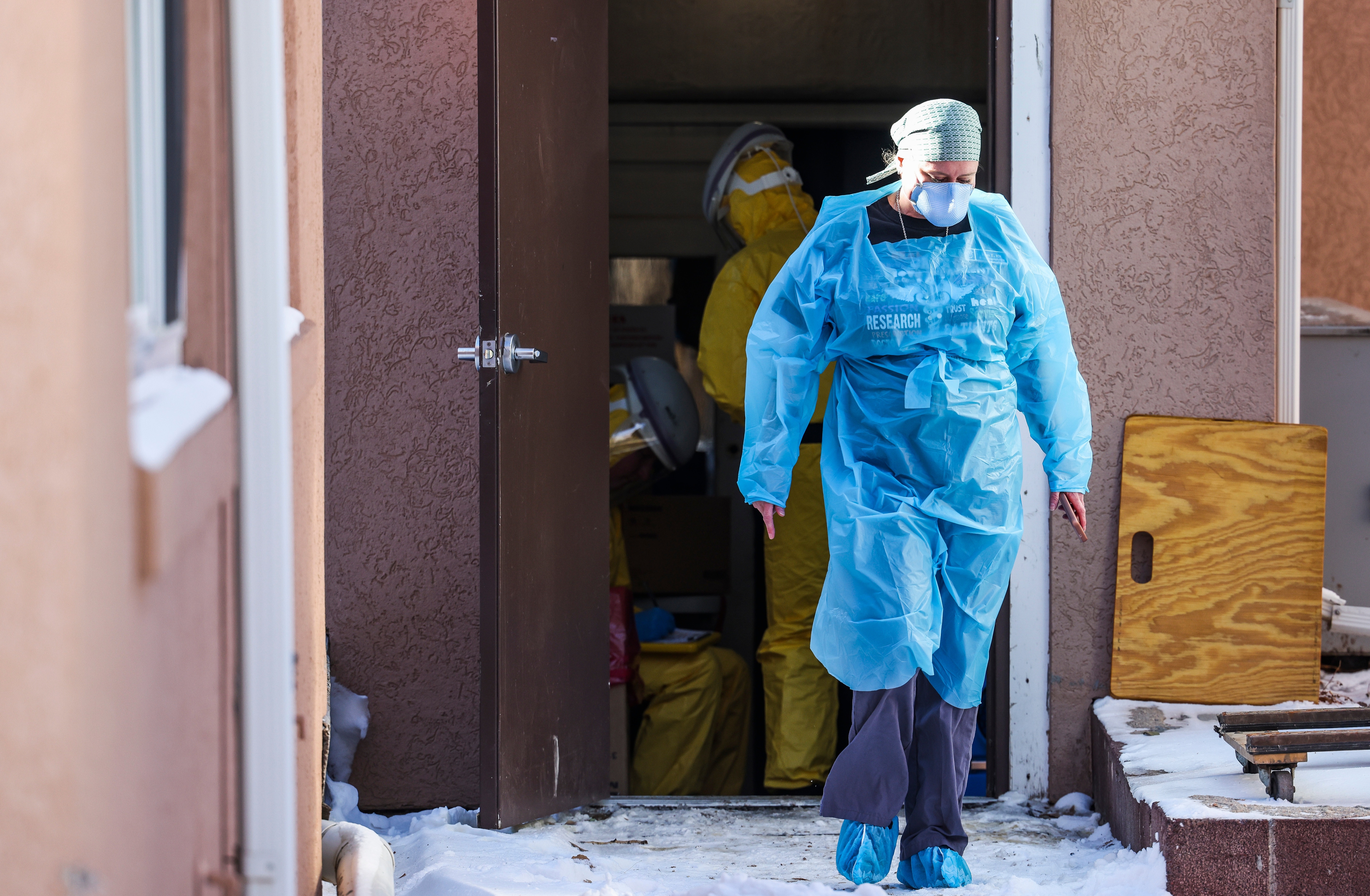 The US has been dealing with a worrying spike in Covid casesCredit: Getty Images – Getty

More than 379,000 people have died of complications related to Covid since the beginning of the pandemic.

Health experts did expect a spike in cases after the holidays, as millions of people decided not to take the CDC’s advice to avoid traveling to family gatherings.

However, the rapid pace at which the numbers are going up have caused health experts to look in other directions as well, Fauci said.

The super-contagious mutant strain that was first discovered in the UK has now been detected in at least nine states in the US.

The UK variant was first detected in Colorado at the end of December.

The spike in cases also comes as the nation scrambles to get available vaccines into the arms of willing Americans.

The federal government has distributed more than 27.6million doses of the Covid vaccine to states across the country, according to the latest figures from the CDC.

Of those, about 9.3million people have received their first dose of the vaccine. The vaccine requires two doses to be effective.

The lag in the vaccine rollout plans have been the cause of much criticism in states throughout the nation.