ARSENAL chief Edu concedes the club are in dire need of a creative midfielder – despite freezing out top earner Mesut Ozil.

The German playmaker, 32, is yet to make a single appearance this term after being axed from both the Premier League and Europa League squads by Mikel Arteta. 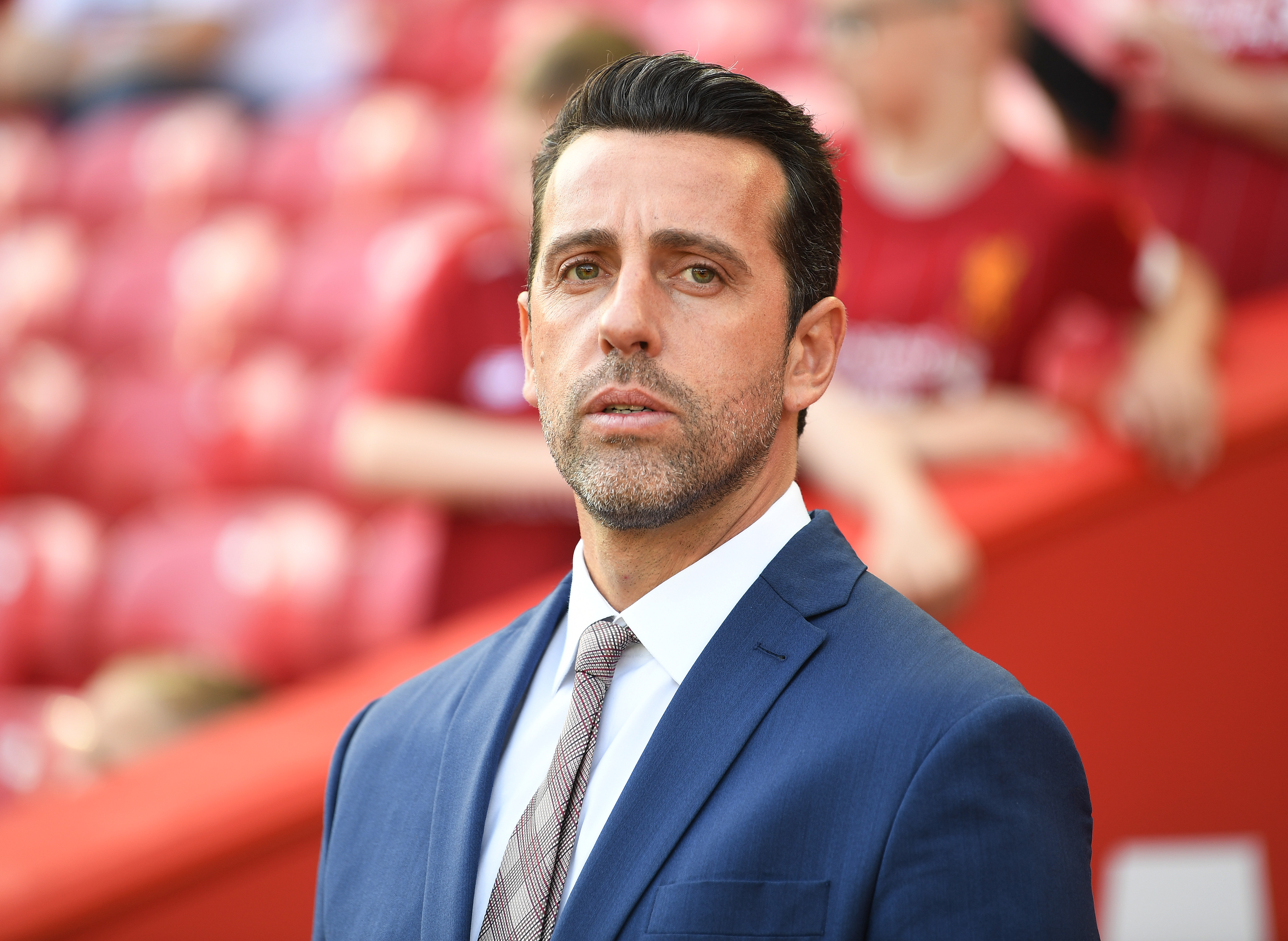 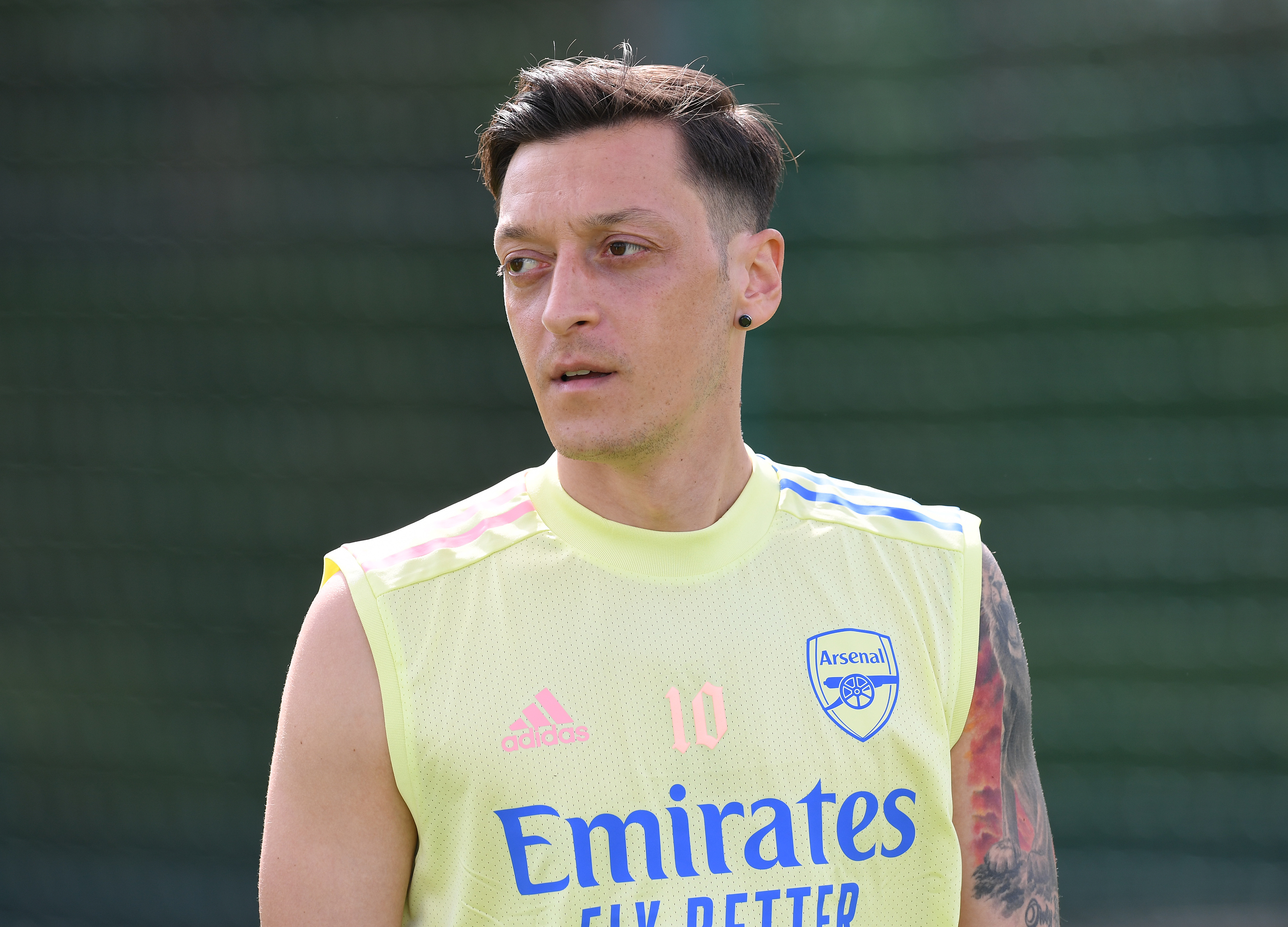 Mesut Ozil is still at the club but unavailable after not being registered by Mikel ArtetaCredit: Getty Images – Getty

Ozil, who has won three FA Cups during seven-and-a-half years in London, has just over six months remaining on his £350,000-a-week contract.

And reports have linked the ex-Real Madrid superstar with a move to Turkish side Fenerbahce in January.

However, Ozil’s agent has revealed he plans on staying at the Emirates until his mega-money deal expires.

And that could lead to a lucrative MLS switch in July, with Inter Miami, LA Galaxy and DC United interested.

But Arsenal could do with Ozil’s playmaking skills right now after a dire opening 12 league games.

The Gunners have won just four matches, leaving them 15th in the table.

And they have mainly struggled to create opportunities in front of goal, putting the ball in the back of the net just ten times.

Technical director Edu now admits Arsenal need a creative No10 to unlock the door and feed the likes of Pierre-Emerick Aubameyang.

But despite Ozil still being at the club, and available for registration next month, Edu insists Arsenal do not currently have any player who meets those credentials.

He said at Tuesday’s Arsenal fans’ forum: “It’s quit clear what we need. We need a player with creativity in the middle, we don’t have that in the squad right now.”

However, boss Arteta has left the door open for Ozil’s return, saying ahead of Sunday’s 1-0 home defeat to Burnley: “He’s not in the squad right now.

“I’m focusing just on the players we have here. But, whatever happens in January, we have some time to decide.”