ELON Musk has reportedly told his friends that he plans on moving to Texas amid an ongoing feud with California lawmakers over coronavirus restrictions.

Several of Musk’s close friends told CNBC that the Tesla CEO plans to permanently change his residence to Texas where his SpaceX and Boring Company already have operations. 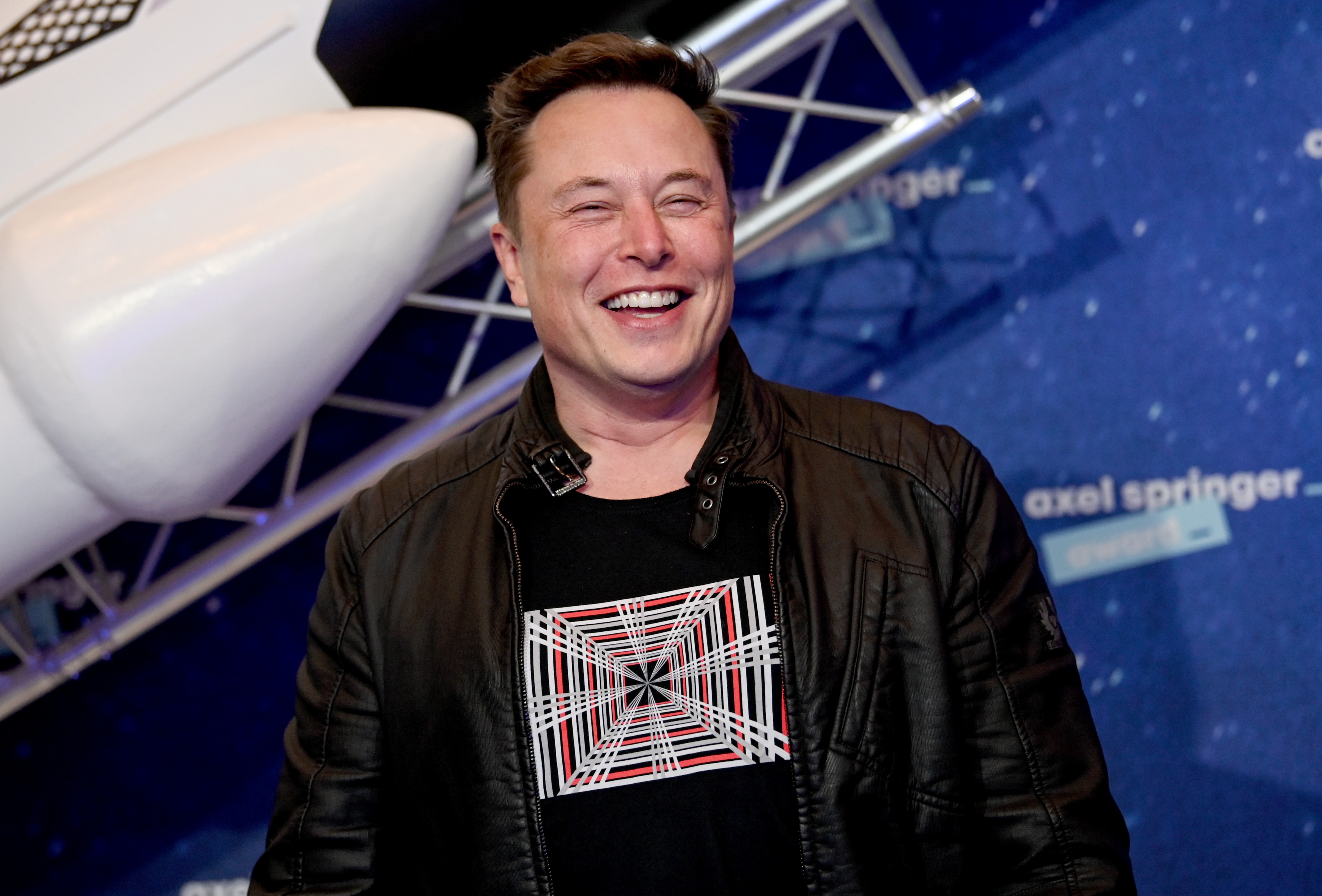 Elon Musk, the world’s second-richest man, will reportedly move to Texas where there is no personal state income taxesCredit: Getty – Pool

Musk has repeatedly raged against California’s “fascist” handling of the coronavirus and the closure of Tesla’s factories.

In March, Alameda County officials told Tesla it was not exempt from an order requiring nonessential businesses to shut down — but the carmaker continued operations claiming it was “national critical infrastructure.”

Then in May, the tech boss announced on Twitter that he had planned to move Tesla to either Texas or Nevada when the electronic carmaker was told it could not reopen by California health officials, the New York Post reported.

“Frankly, this is the final straw. Tesla will now move its HQ and future programs to Texas/Nevada immediately. If we even retain Fremont manufacturing activity at all, it will be dependent on how Tesla is treated in the future,” Musk tweeted.

Texas Gov. Greg Abbott retweeted Musk with the “eyeballs” emoji and later recounted to CNBC in July that Musk told him he now has a Texas driver’s license and is a “bona fide Texan now.”

That same month, Musk announced that Tesla would build its next factory in Austin, The Verge reported.

Travis County Commissioner’s Court, the county-level governmental body for Austin, approved an agreement in July that would grant $14 million in property tax breaks to the company.

Tesla will reportedly build its Cybertruck, Model Y, Model 3, and Semi vehicles at a plant on 2,100 acres of land near Austin’s airport – and is expected to deliver its first cars from the plant next year, The Verge reported.

Moving to Texas could personally save Musk, the world’s second-wealthiest person behind Amazon’s Jeff Bezos, billions of dollars in taxes, CNBC reported.

The Lone Star State has no state personal income taxes.