BORUSSIA DORTMUND star Erling Haaland will demand a £300,000-a-week contract from his next club, according to reports.

The Norwegian superstar has been linked with numerous clubs, including Manchester United, Manchester City and Chelsea. 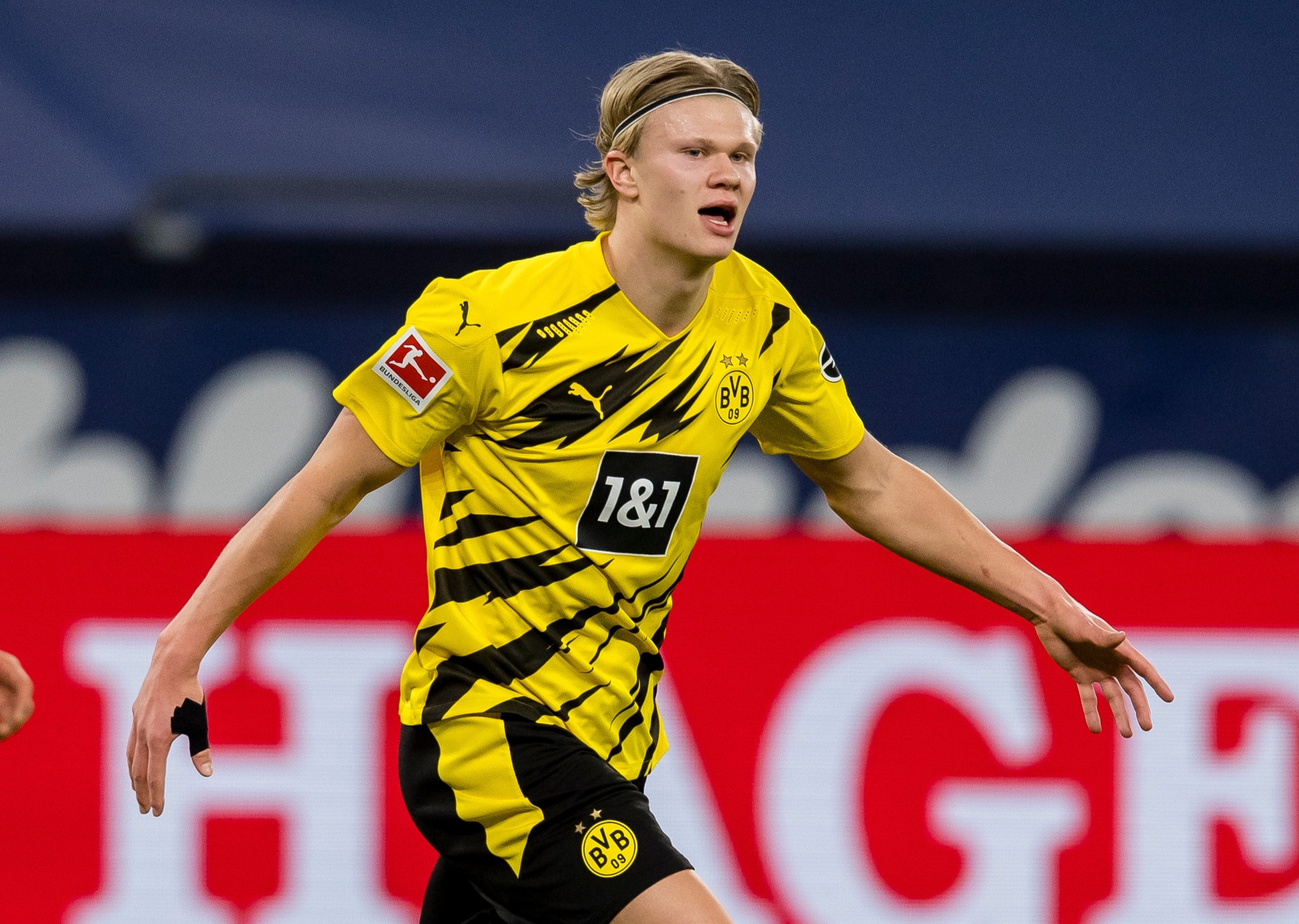 Haaland, 20, is one of the most sought after players in European footballCredit: Getty Images – Getty

According to the Daily Star, the 20-year-old wants a basic £300k weekly wage and a five-year deal to leave Dortmund this summer.

The striker has been in sensational form this season, scoring 17 Bundesliga goals in as many games.

Haaland made the headlines yesterday after scoring a stunning scissor kick against bitter rivals Schalke.

It is unknown how much it will cost to sign him this summer, should he leave.

There is a £65million release clause in his contract but that cannot be activated until 2022.

Dortmund are unlikely to keep hold of Haaland for much longer as they have a reputation for signing Europe’s hottest talent before selling them on for a substantial profit.

It is believed they will want at least £100m for the superstar but may not risk waiting until 2022 when suitors can sign him on the cheap.

If United do wish to peruse Haaland, they will be hoping the prospect of working under Ole Gunnar Solsjkaer again will attract him.

He was given his Molde debut by Solsjkaer in 2017 and his performances persuaded Salzburg to sign him, starting his journey to the top.

United are also said to be interested in Jadon Sancho, with reports suggesting Dortmund would rather keep Haaland and sell Sancho.