AROUND two thousand fight fans will be permitted to attend each of the UFC’s upcoming events on Fight Island in Abu Dhabi. 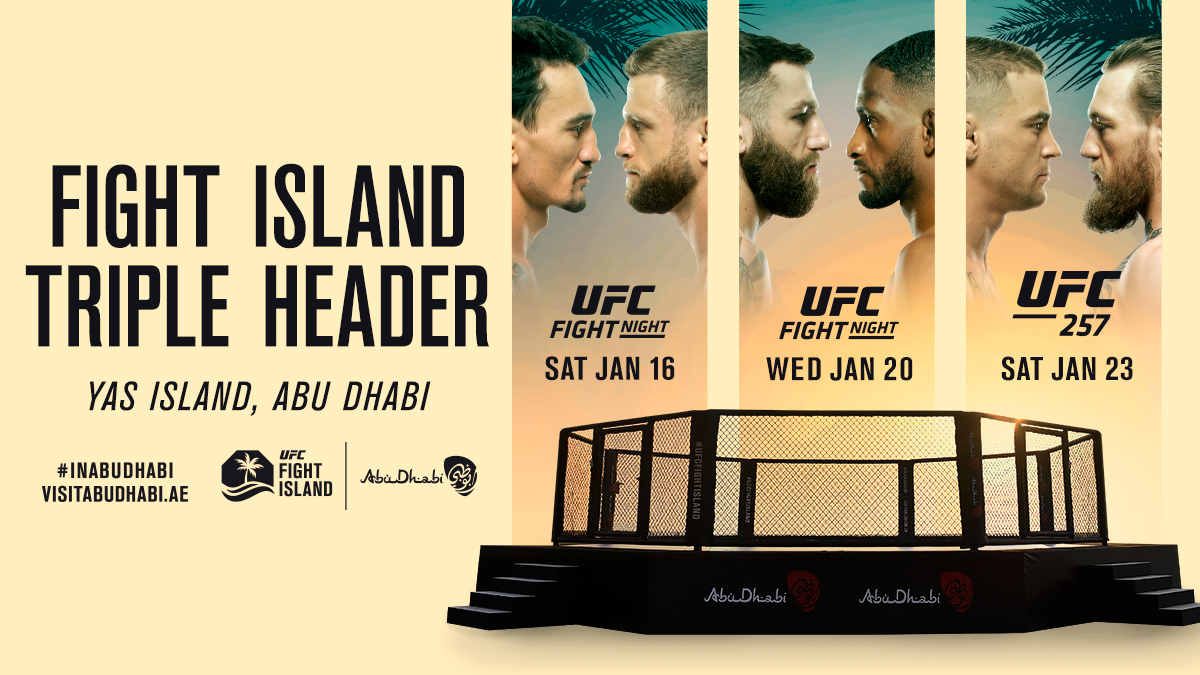 The UFC kicks off their 2021 calender with three events in Abu DhabiCredit: UFC 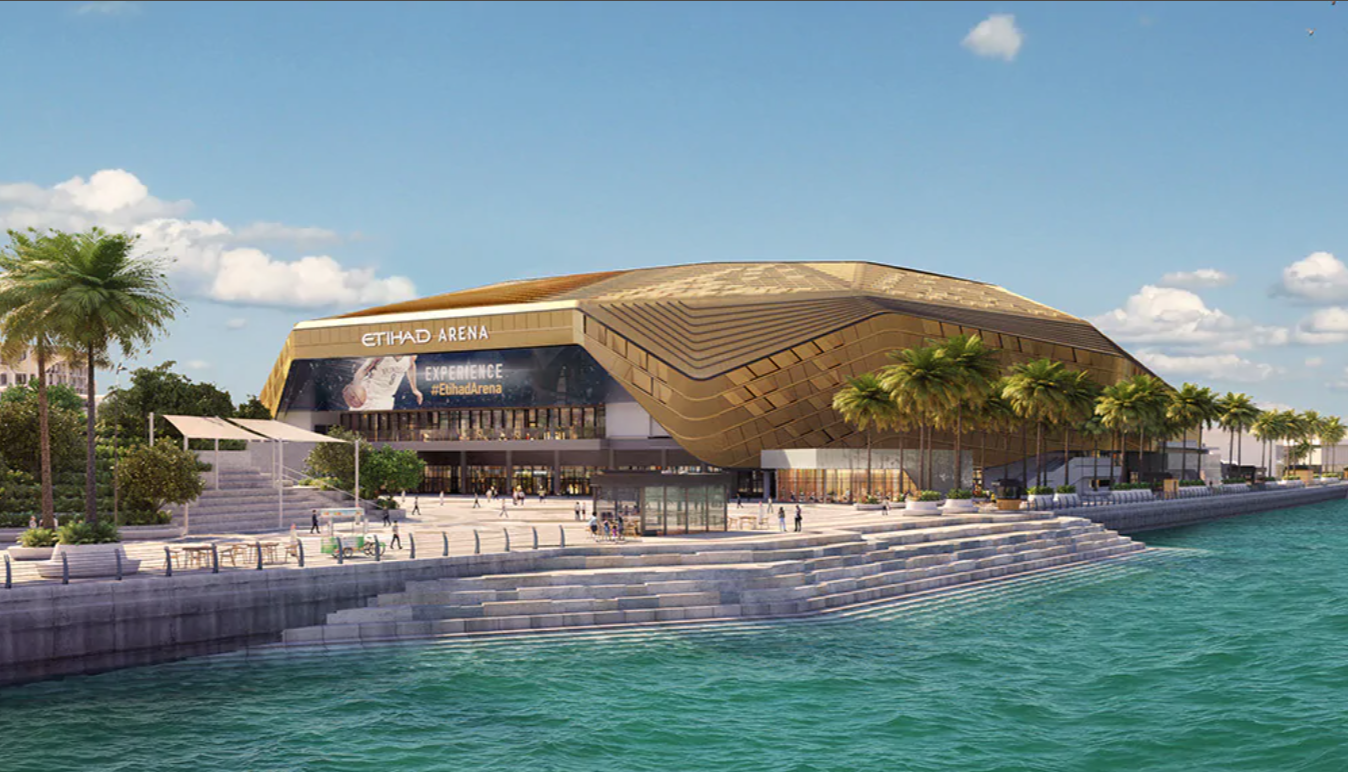 And the newly-built 18,000 seater venue will be at 11 per cent capacity for each card.

An Etihad Arena spokesperson told SunSport: “The capacity for the UFC per fight will be around 2000 spectators, as the safety and well-being of guests and staff is the top priority.”

In order to be permitted entry to the arena, fans will have to be negative for Covid-19 and provide a valid 48-hour PCR test upon arrival.

In addition, they’ll have to adhere to the arena’s myriad of strict rules:

The arena will be thoroughly sanitised before each event and will have numerous hand sanitising stations dotted throughout.

The third instalment of Fight Island will get underway on January 16, with a featherweight showdown between former champion Max Holloway and surging prospect Calvin Kattar headlining an intriguing UFC on ABC 1 card.

UFC president Dana White was initially reluctant to allow fans back into arenas until they were allowed to be at full capacity.

That staunch stance, however, has changed following the success of the promotion’s first two Fight Island runs and Abu Dhabi’s success in managing the coronavirus pandemic.

The return of fans coincides with the return of the UFC’s poster boy, former two-division champion Conor McGregor.

McGregor’s comeback fight, his first since his 40-second demolition of Donald Cerrone last January, will close out end the UFC’s latest stint on Yas Island.

The Irishman will rematch former featherweight rival Dustin Poirier in the main event of UFC 257, a card which has already sold out.