Ex-fire chief, 72, and his son and daughter all die of Covid within days after he ‘refused to get vaccine’

A RETIRED fire chief and two of his adult children died from Covid after he refused to have the vaccine, devastated family and colleagues said.

Thaddeus Valentine, 72, was “hesitant” to have the jab himself despite taking leading local efforts to vaccinate patients in his community in Louisiana. 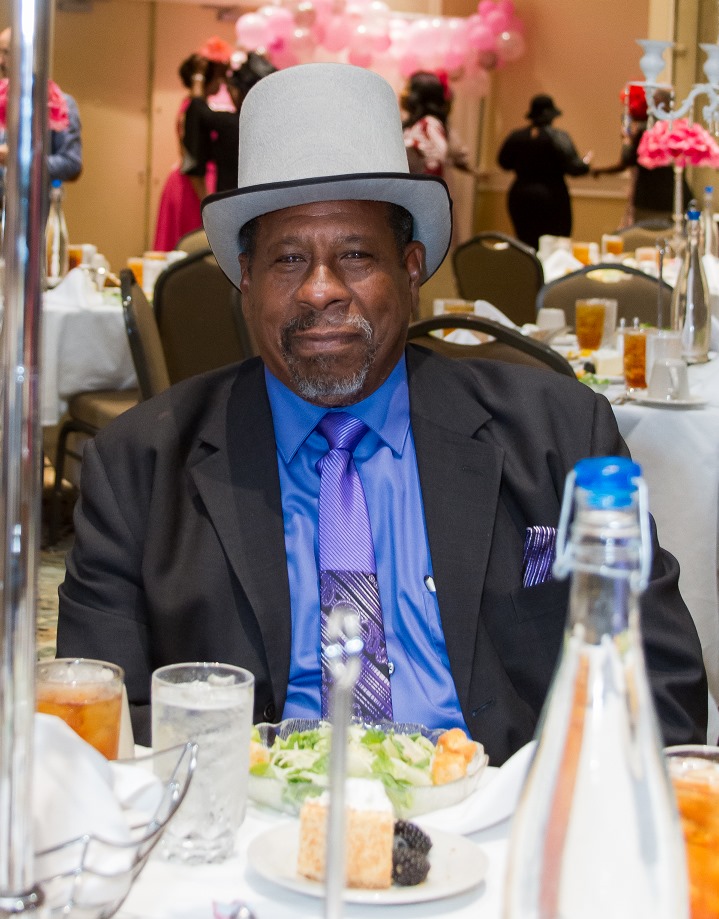 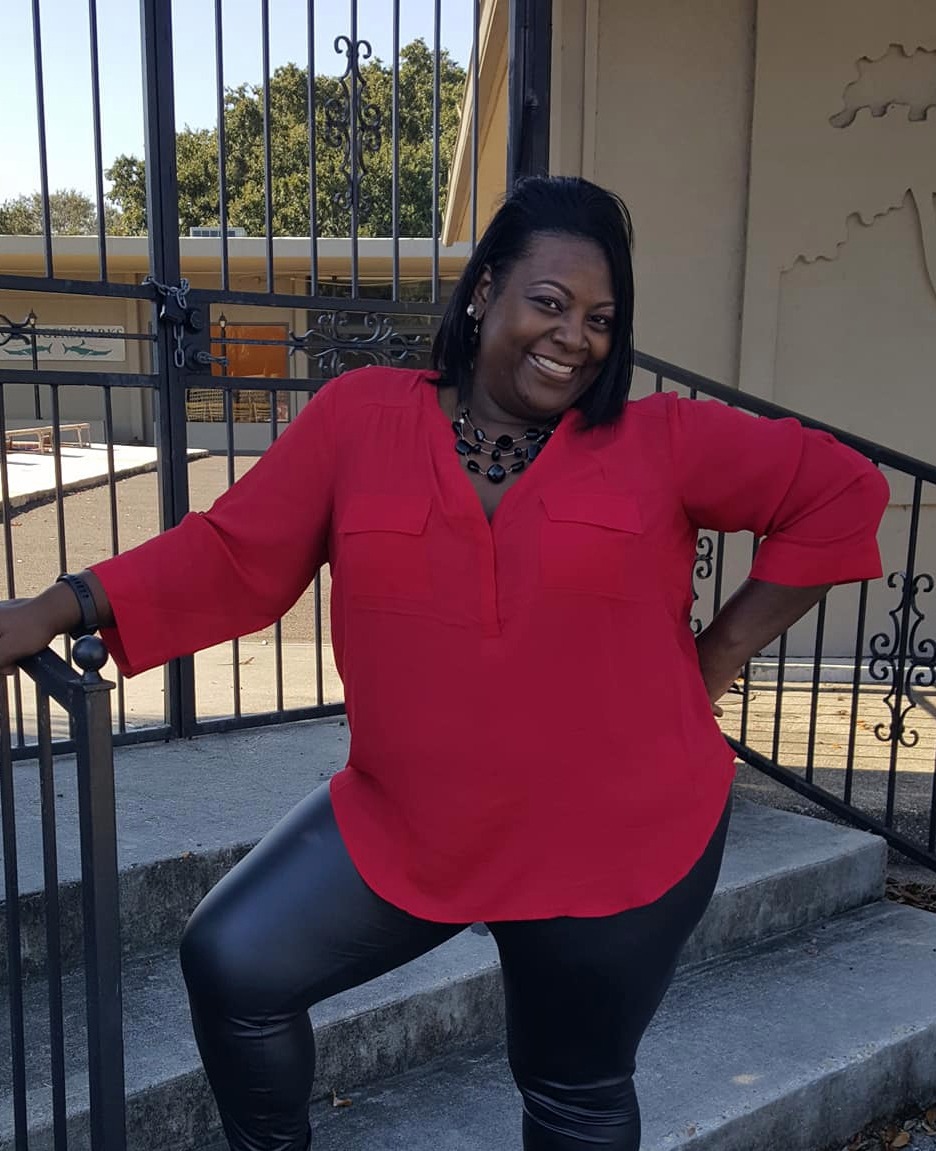 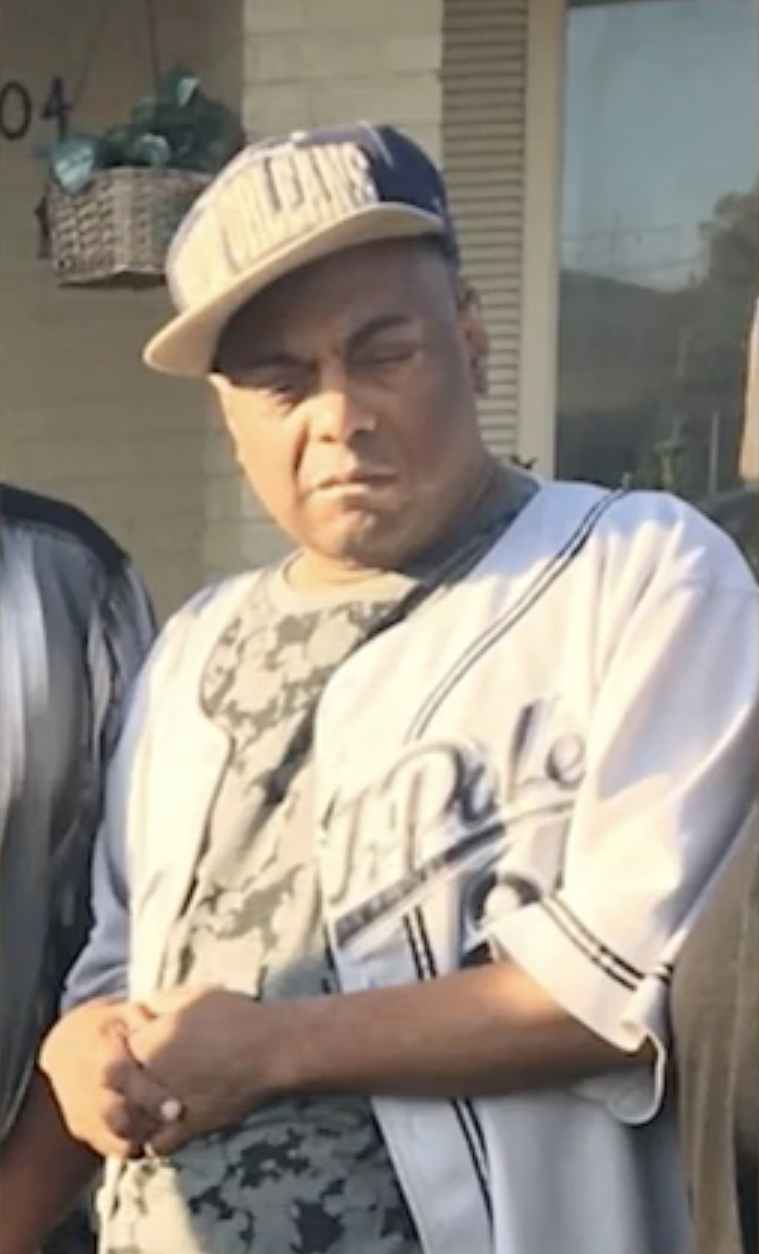 Thaddeus Valentine Jr, 52, died within days of his dad and sisterCredit: WDSU

Thaddeus Sr, his son Thaddeus Jr, 52, and his daughter Ta’Mara Davis, 47, each succumbed to the virus in the space of two weeks.

“It just hit our entire household at once. We were not expecting it to turn out like this. Because we tried our hardest to keep them safe.”

Zora Brengettsy, Ta’Mara’s 16-year-old daughter, said she expected her mother, uncle and grandfather to “bounce back” from the illness.

After retiring, he became board president of InclusiveCare, a health care provider in Avondale, Louisiana, a post he had held for seven years.

He led the center’s efforts to make coronavirus testing and vaccinations available to patients.

But Dr Shondra Williams, CEO of InclusiveCare, said he had balked at getting the jab himself even though he was eligible because of his age and occupation.

“He never missed a meeting even if he was the only one in attendance,” Williams wrote in a post announcing his death on Wednesday.

“He’s traveled from the Louisiana State Capital to the Nation’s Capital in Washington DC to ensure that the community’s needs were met.”

She went on: “Mr Valentine was the true demonstration of Integrity. He always left an indelible mark of pride and honor that was fitting for the person who would lead the organization on day 1 of his joining the board.”

Family also paid tribute to Thaddeus Sr as a fierce advocate for his community.

“It is hard because my grandpa, he was always there for me,” granddaughter Thyreal said.

“To wake up and know he is not there, or I cannot call him like I usually do. It is just hurtful.”

All three will be laid to rest in Avondale on Monday.

Nationally the death toll is now over 436,000 and deaths are up around 7 per cent on last week – which experts say could be a delayed effect from Christmas gatherings.

But encouraging figures show infections are falling across the US, with a downward trend in 41 states.