RAVEL MORRISON claims he is “baffled” by Wilfried Zaha blaming their notorious on-pitch bust-up for England Under-21s on his Ronaldinho-style showboating.

Lion cub sub Nathan Redmond broke up the duo’s pushing and shoving during a 5-0 win over Lithuania eight years ago. 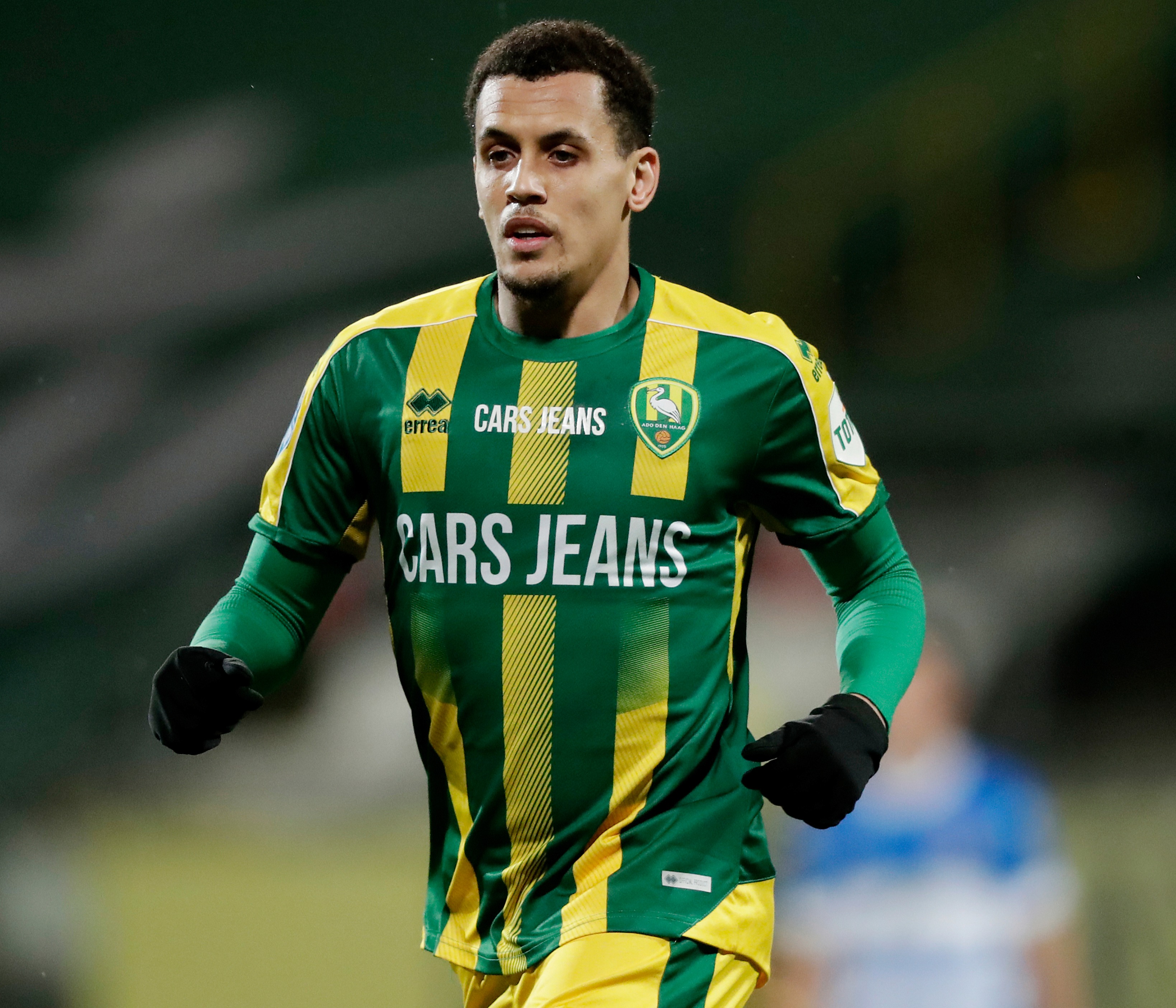 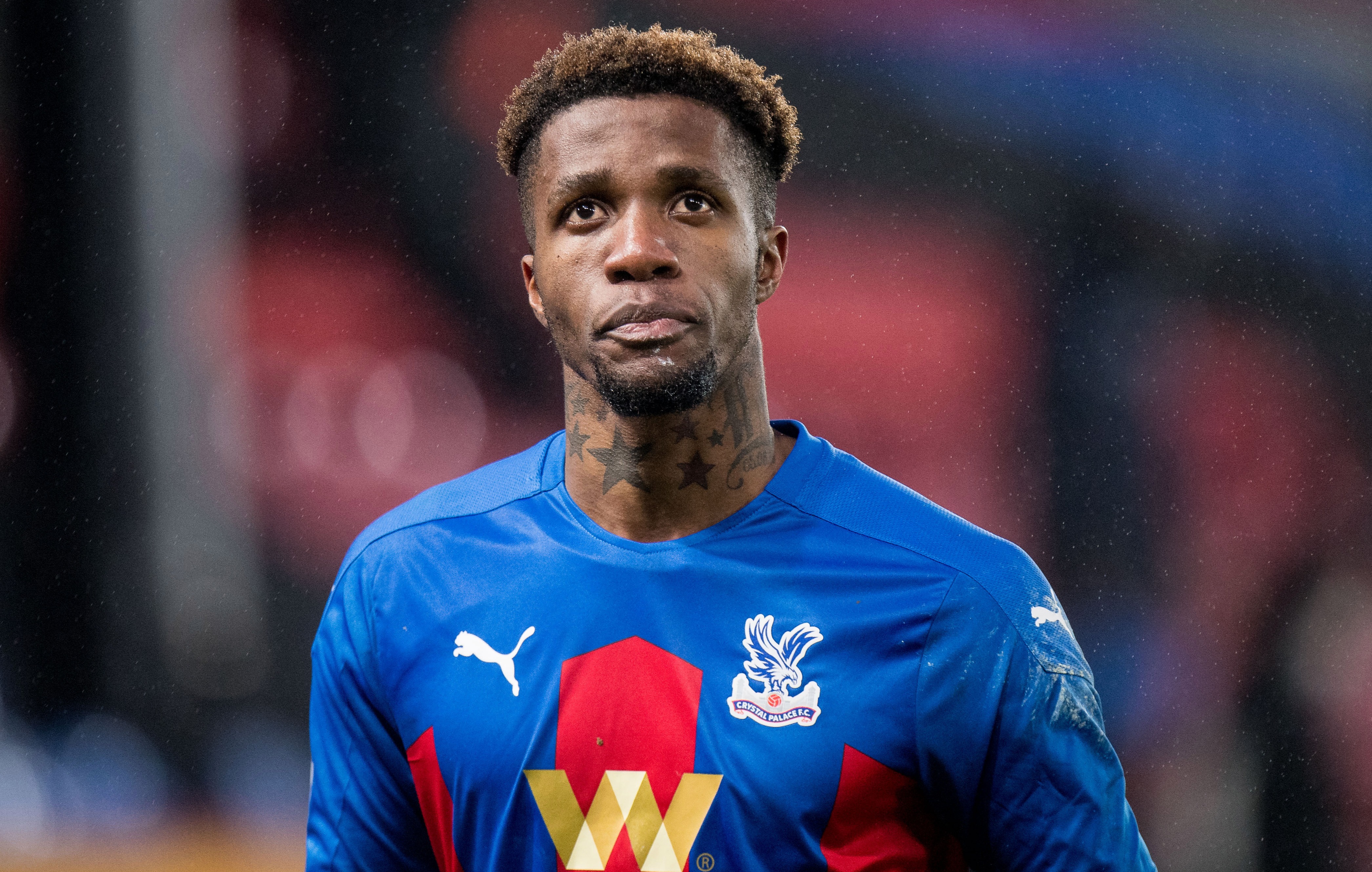 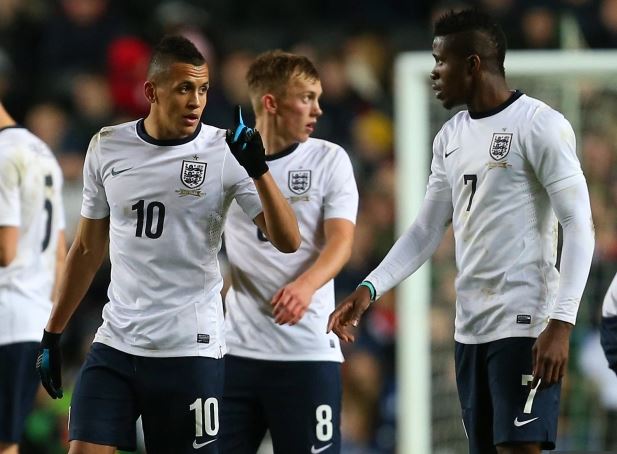 And Zaha told the On The Judy podcast. podcast this week he got “mad” at ex-Manchester United winger Morrison‘s mix of flicks and tricks – “moving like he was Ronaldinho and the rest of us were just no-one”.

But fellow winger Morrison, 28, has responded on social media, telling the Crystal Palace superstar to “state facts” and “talk serious”.

Since their infamous 2013 clash, Morrison’s career has gone from flair to despair, while the same-aged Zaha is Palace royalty – eyed by major clubs like Tottenham.

Some clubs still splashed out despite Covid-19

And with Morrison’s fortunes rocked by problems off the pitch, as well as accusations of showing-off on it, he might struggle to win sympathy in this latest dispute.

Zaha, now an 18-cap Ivory Coast hero, said: “He was just getting me mad…

“I just had enough, I was like ‘what are you doing? We can all do what you’re doing right now, pass the ball’ and out of the blue he just pushed me.

“I’m like ‘are you dumb?’ so I pushed him back and it was just nonsense on the pitch then when you go inside the man is silent.

“Keep that energy when we go indoors but he didn’t. It’s not like I’m trying to beef people but it’s like ‘what are you on? Why are coming on like you’re better than everyone else?’ So that annoyed me.”

But Morrison, who was with West Ham at the time, has tried to laugh off Zaha’s claims on Instagram.

On his story he wrote: “Wilfried lol” and “Come on, let’s jump on a three-way live and state facts, what a dude.”

And in another post he said: “Silent… please come on, let’s talk serious, haha baffled.”

Old Trafford legend Rio Ferdinand has insisted Morrison “could have been a £100million player” had United given him a proper mentor.

But the Mancunian, capped twice by Jamaica last year, is now club-less after a season-long deal with Dutch top-flight side De Haag was terminated by mutual consent last month.