WE all have our guilty pleasure when it comes to tasty take-away treats, and for some, Pizza Hut might be where it’s at.

But a former worker of the global fast-food chain has lifted the lid on what allegedly goes on without customers knowing – and it’s made him swear off the fast-food giant for good.

A former Pizza Hut employee has revealed the store’s secrets

The anonymous employee revealed that he “worked every position” but he “hates” the company so much that he will never work there again.

This could be because he constantly smelled like “sweat, smoke, and pepperoni,” he claimed, admitting the stench “doesn’t wash off.”

Or because, according to him, “Pizza Hut is a company that doesn’t care about it’s employees”.

Whatever the reason, he swears he won’t be a customer either – and he certainly didn’t hold back .

In what reads as a Pizza Hut “tell all” on Reddit, the worker revealed that some people get burnt pizzas on purpose, and it’s all because they don’t tip.

“If you don’t tip, you are the scum of the Earth, in my opinion, and I remember you,” he admitted.

And when it comes to home delivery, “you’ll get your pizza last on my runs even if you ordered first.”

Desperate to know, one person asked if he’d ever seen a bug or a mouse in the kitchen, and disturbingly, he claims he had.

“All the time,” he claimed. “You have to understand, it’s impossible to stop. Think about trying to keep all of the bugs out of your house. Now think about how much worse it would be in a place that keeps food out to attract them.”

He’d allegedly “seen a mouse in store once” but had never spotted a rat (thankfully).

Unfortunately for chicken lovers it doesn’t end there as the anonymous worker warned against “anything from the WingStreet menu” as well.

He claimed the “stations are messed up and there are bound to be tons of safe food handling violations” and alleged that the “diced tomato and chicken toppings were disgusting.”

Despite the unsettling claims, he did share one helpful tip for pizza enthusiasts and that’s to always allow the food to cool down slightly before digging in

“The pizza coming straight out of the oven is too hot to really taste, in my opinion. So it seems like a bit of a waste,” he said.

“Let the pizza sit for about 5 minutes with the pizza box open (very important, it helps the steam escape and cool off the pizza correctly), then enjoy.”

Fabulous as reached out to Pizza Hut for comment. 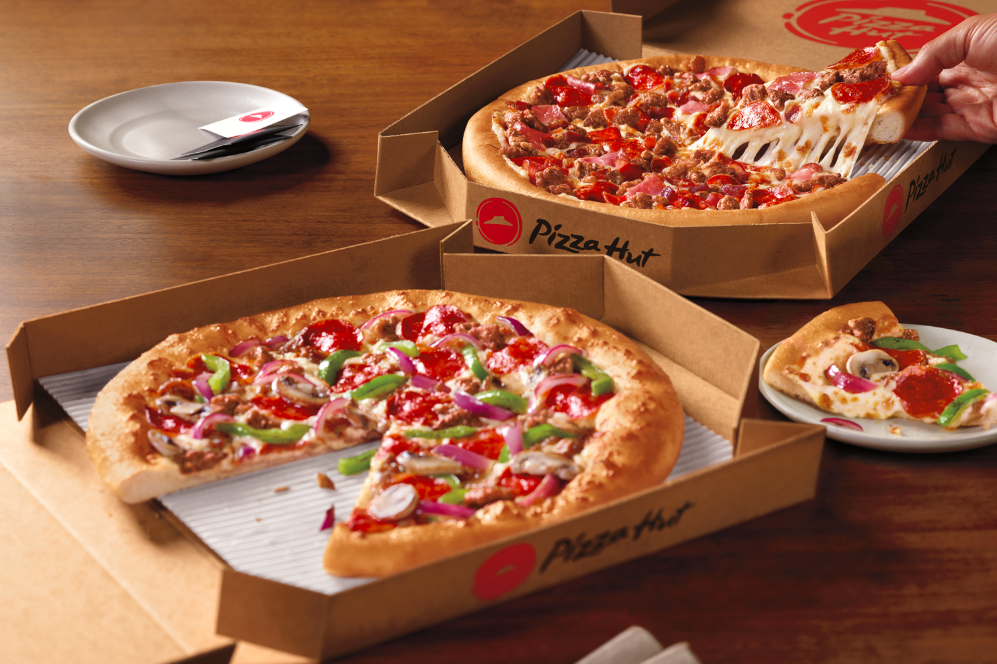 Elsewhere, a former Greggs worker reveals secrets of the chain including why he’ll ‘never eat there again’ after he ‘saw too much’.

Plus an ex-Dominos worker shares how to bag free food using the ‘wrong order policy’.