A YOUNG family is suffering heartbreak after a mum-of-four collapsed and died, only days after giving birth to her daughter.

Chelsea Cooper, 31, was rushed to hospital after her partner, Darren Nimmick, discovered her unresponsive on the floor of her bedroom at their home in Canvey Island, Essex. 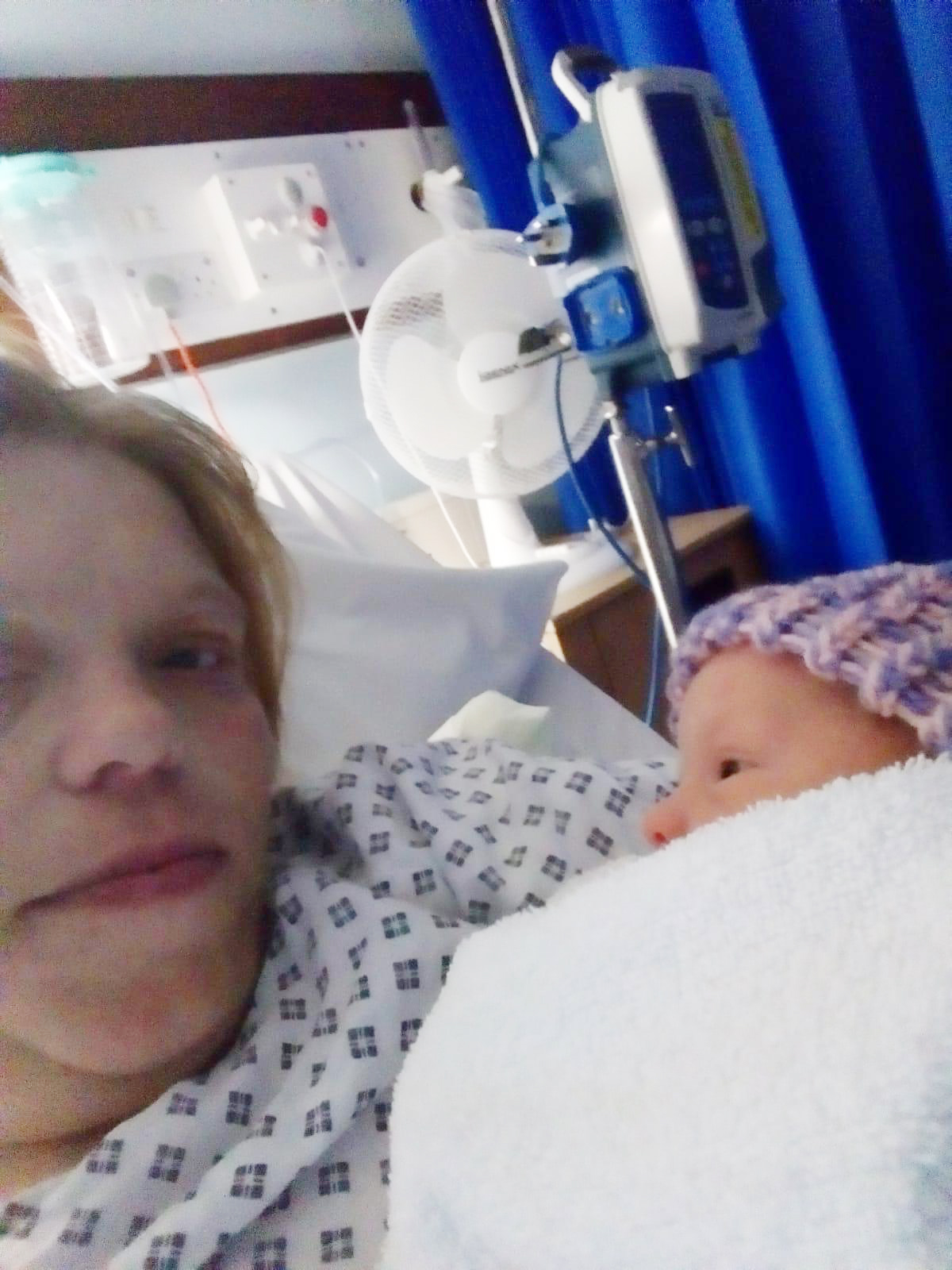 Cooper had given birth to her youngest daughter, Tori, just days before her deathCredit: Mirrorpix 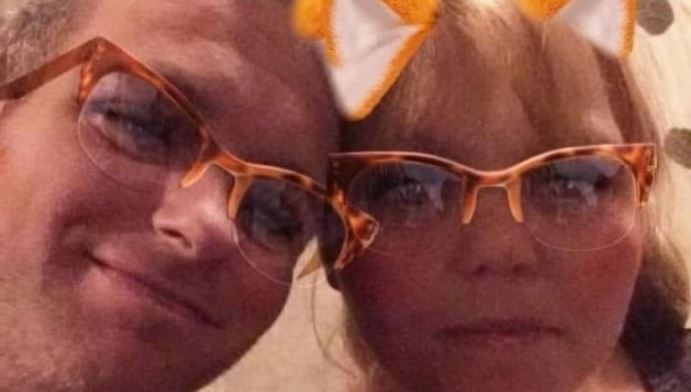 Medics battled to save her life and she was put into a coma, but she died on the ward after her organs failed on New Year’s Eve, two days after she was admitted.

The cause of Cooper’s death was not yet known.

Nimmick was unable to visit her over this time, instead having to speak to doctors by phone.

Friend Toni Croft told the Mirror the couple had been excited about their newborn daughter, who was born by caesarean shortly before Christmas.

Croft, who has set up a GoFundMe fundraiser to support the family, said she was heartbroken for the children.

“The two youngest children don’t understand what’s going on, but I’m sure they’re questioning where their mum is.

“They’re going to grow up not knowing their mum, which is so sad.

“The older two are asking for their mum, it’s so terrible. How do you tell a five-year-old that their mum has died and isn’t coming back?”

Nimmick’s life had completely changed, she said, as he would now have to act as mum and dad at the same time.

Croft’s fundraising appeal, which has so far raised more than £1,800, says: “Loads of people have already donated clothes, nappies, toiletries, food etc and with Darren having limited space living in a caravan and there was still so many people wanting to help we decided a go fund me page would be a great idea just to help out and relive some of the stresses.

“Given the time of year and the year everyone has had with COVID you wouldn’t want to see anyone have to go through something like this.”

The cause of Cooper’s death was not yet known.

Her friend said she was a fit and healthy woman, but had started to feel unwell a few days before her collapse, on December 29.

Another fundraising page has been set up by a family friend, Tina Sharp, on behalf of CHelsea’s mum Jackie, dad Cliff, sister Tewsday and brothers, Daryl and Alex.

The page read: “Our beautiful Chelsea was taken by the angels far too soon”.

“We would like to raise as much as we can to give our beautiful girl the send off she deserves and any left over to go to her four little ones.”

“We would like to raise as much as we can to give our beautiful girl the send off she deserves and any left over to go to her four little ones.” 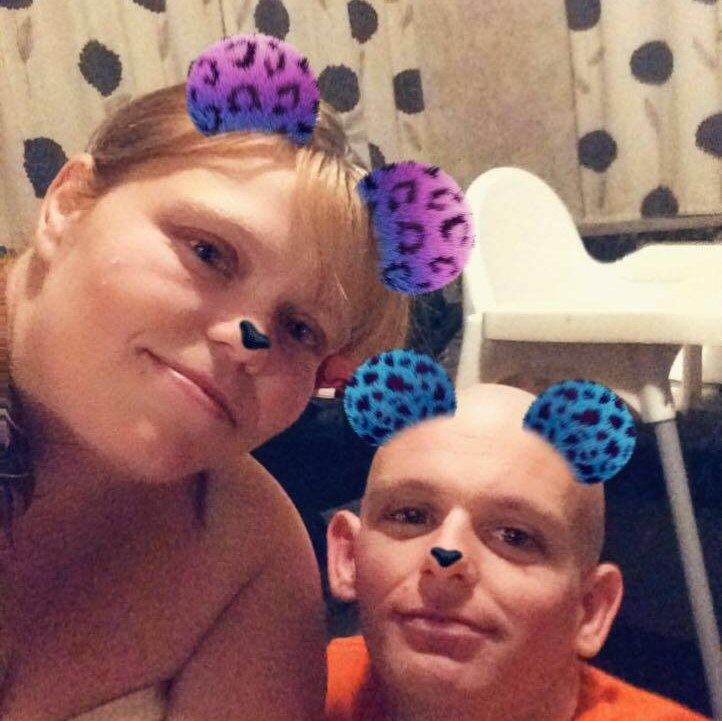 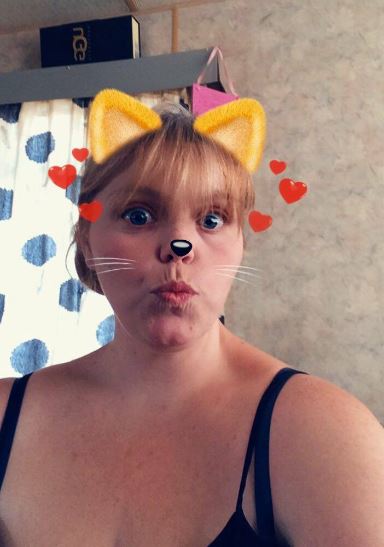 Two fundraisers have been set up, with the aim of supporting Cooper’s children and partner after her deathCredit: Facebook