FORMER Coronation Street star Bruce Jones has teased that he may make a return to the soap as Les Battersby in the future.

The actor, who played the taxi driver on the ITV show from 1997 to 2007, admitted that he could definitely see his on-screen alter-ego back on the Cobbles after his swift exit 13 years ago. 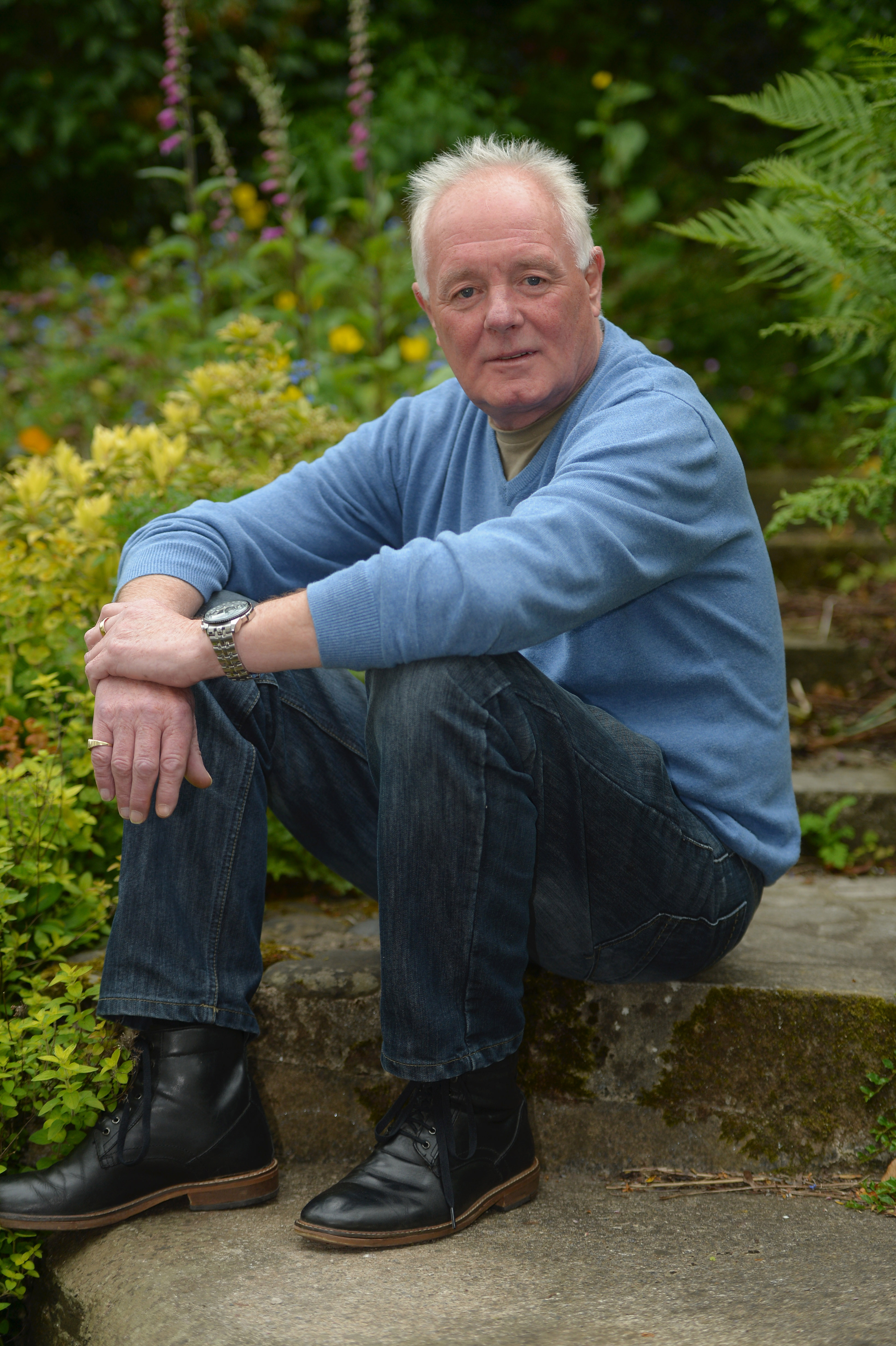 Bruce Jones may return to the Cobbles as Les Battersby in the near futureCredit: Andy Kelvin – The Sun

The last we saw of Les was when he left the Street in 2007 to live his life long dream of being a roadie for tribute band ZZ Top o’the Mornin.

He had told his adoptive son Chesney that he would return, but he soon realised that his dad wasn’t coming back.

Les was last mentioned back in 2018 when the kebab shop worker admitted neither his dad Les or wife Cilla would be attending his and Sinead Tinker’s wedding.

But Bruce has given a glimmer of hope that the much-loved character will make a return to the Street one day. 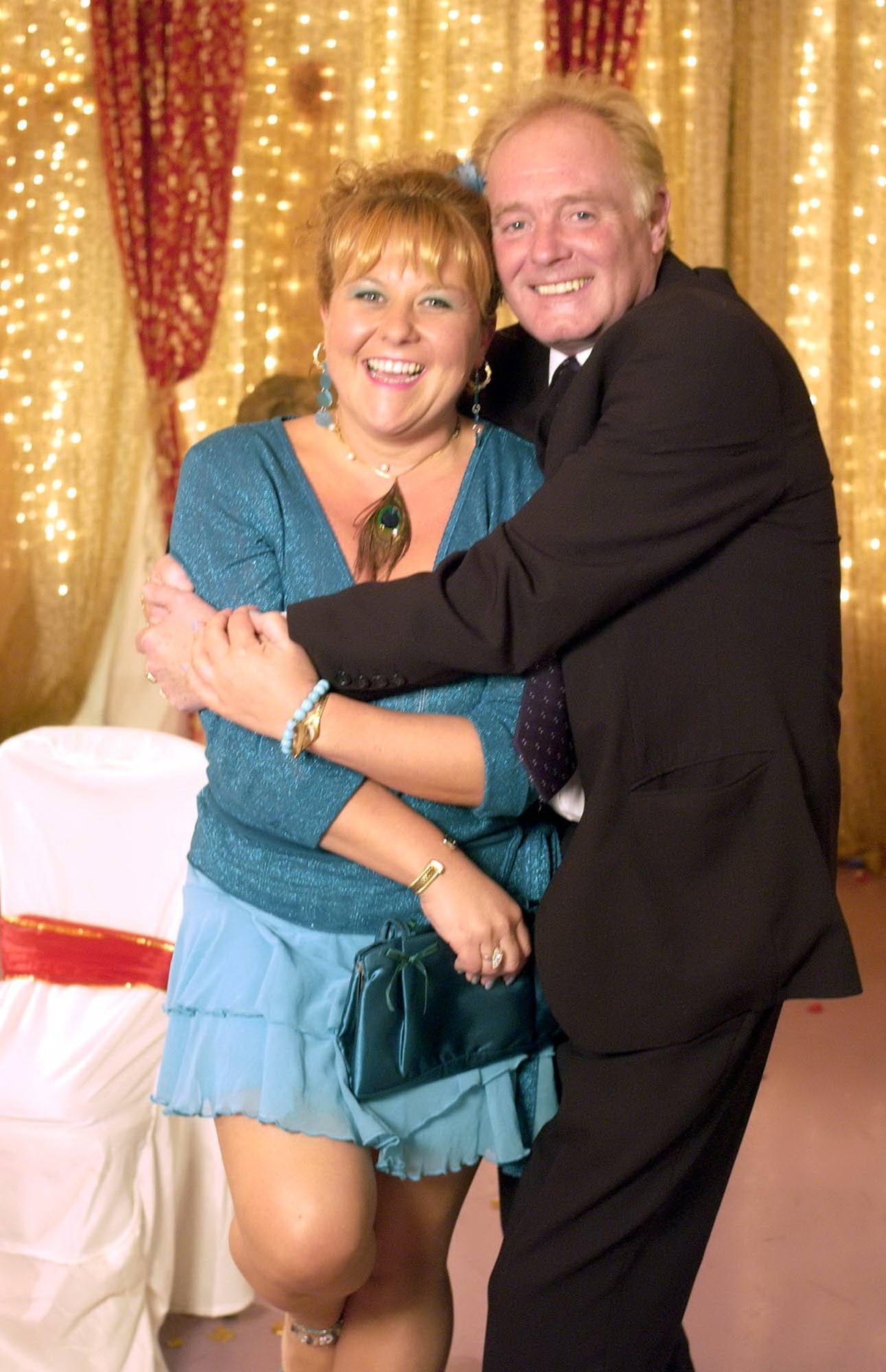 During a recent appearance on the Distinct Nostalgia podcast, he said: “He could not just walk in there and be Les again. He would be different.

“I think he would still be that cocky. Never say never is my answer.

“I have done other TV series since I left there. But it is a privilege people still know me as Les and it is a great tribute to the show. I must have achieved something.”

Not only did he hint that Les Battersby may be returning, but he also touched upon the soap’s 60th anniversary, and admitted that he thinks it’ll last another 100 years. 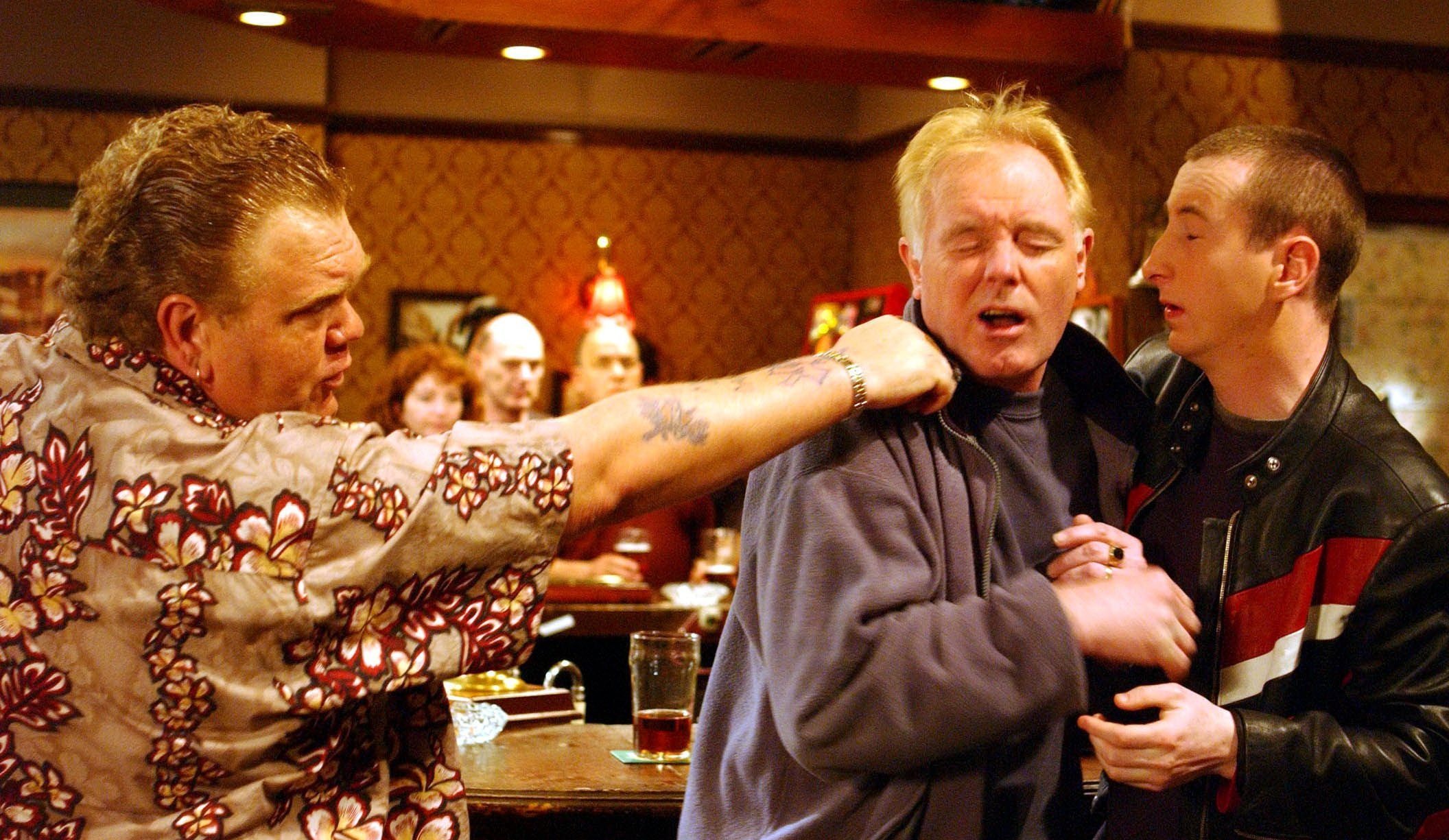 Les was involved in a number of outrageous storylinesCredit: Rex Features

He added: “I think the show will go on forever. I was lucky enough to do the live 40th anniversary show. We all met Prince Charles after that.

“The strength of the Street is the writing, the cast and the crew. You cannot walk in that street and think you are a big whatever….you have got to be part of it.

“It becomes a big family unit and it is one for all and all for one in there.

“And that is why it will last another 60 years and maybe longer. I can never see it ending. 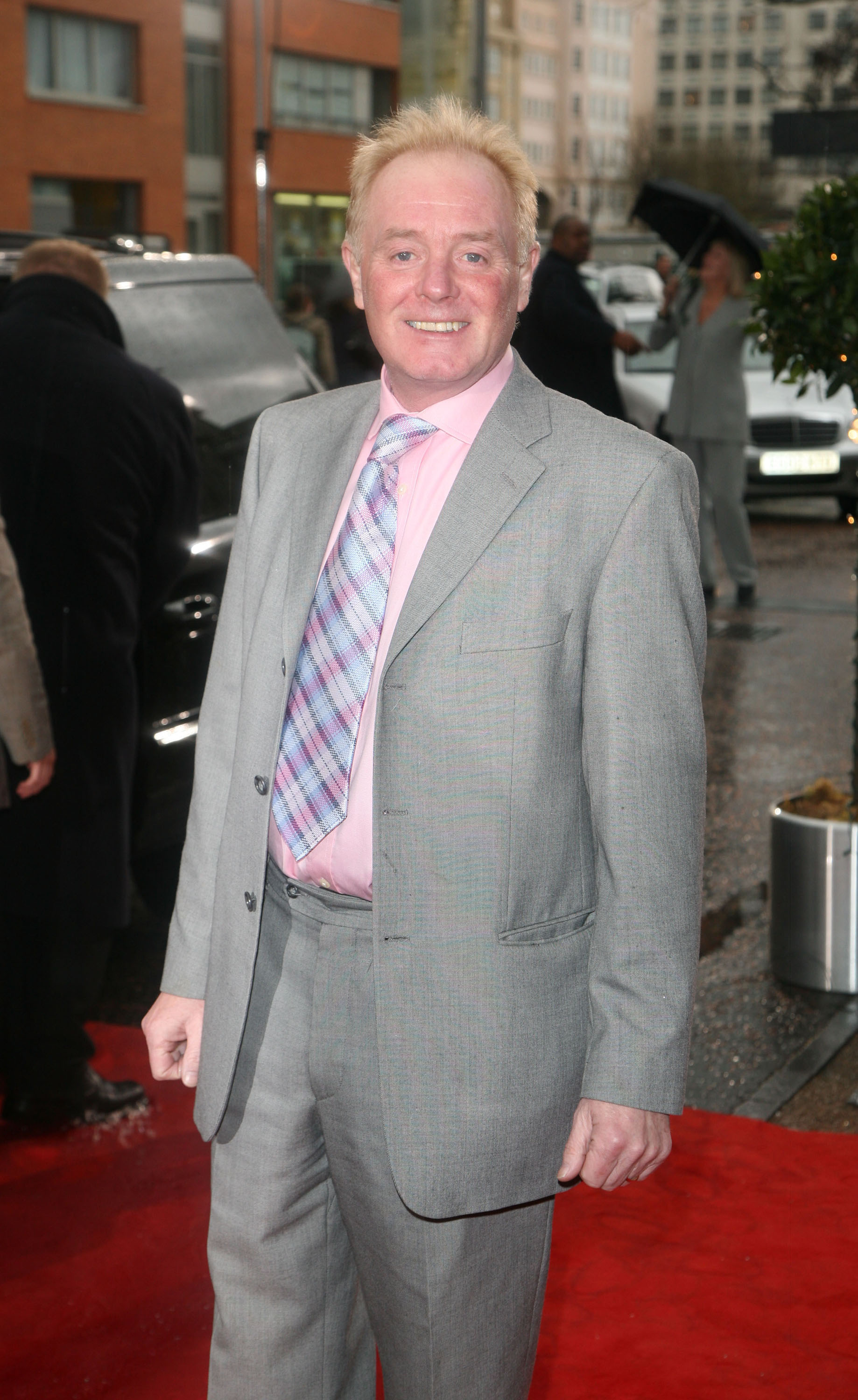 The star thinks that Coronation Street will last another 100 yearsCredit: Getty Images

“It is becoming modernised, it is coming up again to another era and they will just go with it.

“They have been brave to tackle subjects. They are not scared and that is the beauty of Coronation Street. It makes them the greatest soap in the world for my money.

“They will carry on doing storylines that break the mould. Coronation Street, 160 years I think and they are brilliant.”

Since leaving the ITV soap, Bruce has got up to a lot of fun things including various appearances on reality television shows.

Some include Celebrity Wife Swap in 2008, Celebrity Come Dine With Me in 2009 and Celebrity Big Brother four years later.

He’s also kept to his acting roots and done a bit of theatre work too.

Bruce, who’s real name is Ian Royston Jones, starred as Captain Hook and Mr. Darling in Peter Pan in 2011 and King Rat in Dick Whittington in 2009.

The star recently hit our screens for Netflix’s Yorkshire Ripper documentary titled The Ripper, where he speaks out about how he handled being a suspect in the case.