A FORMER cop “held a repairman at gunpoint claiming he had 750k bogus ballots” – but they turned out to be AC parts, lawyers say.

Mark Anthony Aguirre, 63, who used to be a Houston Police Department captain, was arrested on Tuesday after he allegedly waved his gun at an air conditioner technician on October 19 in Texas. 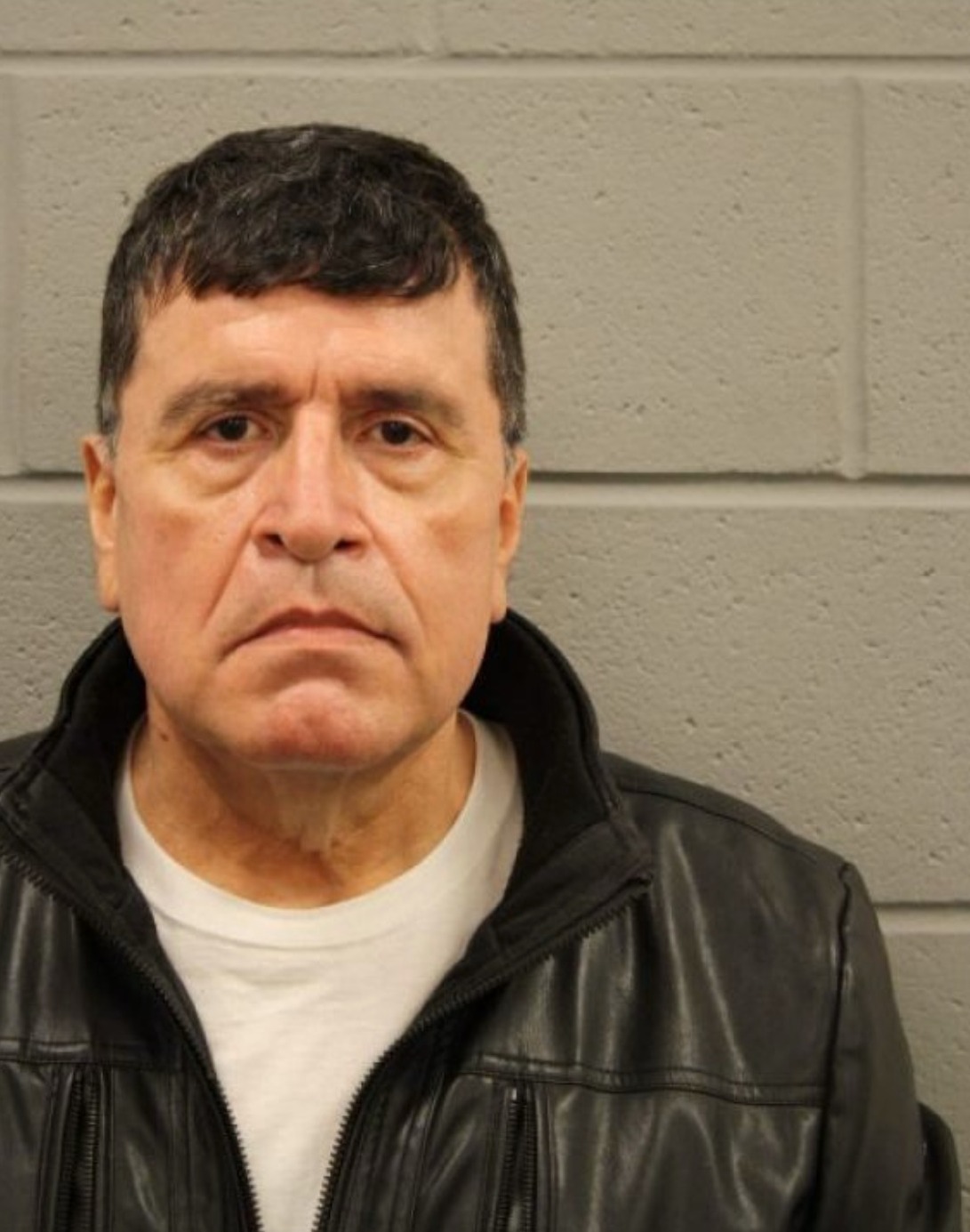 But it turned out there were no fake ballots in the truck, which was actually full of AC parts and tools.

Speaking about the incident, Harris County District Attorney Kim Ogg said the ex-officer “crossed the line from dirty politics to commission of a violent crime and we are lucky no one was killed.”

“His alleged investigation was backward from the start – first alleging a crime had occurred and then trying to prove it happened,” Ogg said.

Aguirre told police he was part of “Liberty Center for God and Country,” a local right-wing group who were investigating a supposed ballot scheme, stated court documents cited by KHOU. 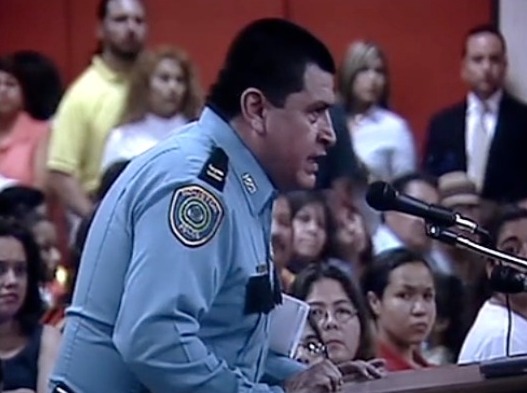 The ex-cop was indefinitely suspended from the Houston PD in January 2003 after K-Mart raid gone wrong in 2002Credit: ABC13

Aguirre reportedly said he had spent four days watching his victim, who be believed to be the mastermind behind a supposed fraud scheme.

He also claimed he thought there were 750,000 fraudulent ballots in the innocent repairman’s truck, according to court filings.

Aguirre allegedly rammed his SUV into the back of the vehicle so the repairman would stop and get out of the car.

He got out of the car and this was when Aguirre allegedly pointed a handgun at him, made him get on the ground and knelt on his back.

The incident was captured on a police officer’s body cam footage, KHOU noted. 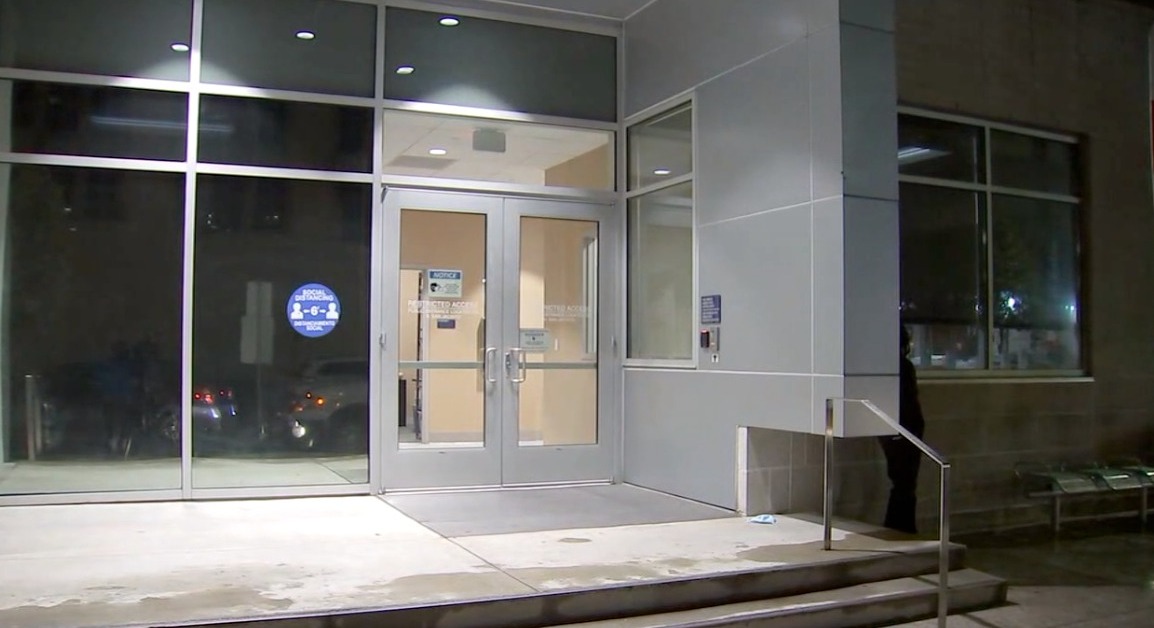 The alleged hold up incident happened in Houston, TexasCredit: ABC13

Investigators said Aguirre told cops to go to a nearby parking lot nearby where another, unidentified, suspect took the truck.

There were no bogus ballots in the vehicle but Aguirre’s attorney Terry Yates told reporters his arrest was “political prosecution.”

“He was working and investigating voter fraud, and there was an accident,” Yates said. “A member of the car got out and rushed at him and that’s where the confrontation took place.

“It’s very different from what you’re citing in the affidavit.”

Aguirre was allegedly given $266,400 by the Houston-based Liberty Center and $211,400 of that was put into his account – the day before the alleged hold up, reported KTRK.

Aguirre was arrested for aggravated assault with a deadly weapon, a second-degree felony and is in jail on a $30,000.

The ex-cop was indefinitely suspended from the Houston PD in January 2003 after K-Mart raid gone wrong in 2002.