FOUR people have been cleared of being involved in Britain’s “biggest domestic burglary plot”, which saw £26million in cash and jewellery stolen from celebrities across London. 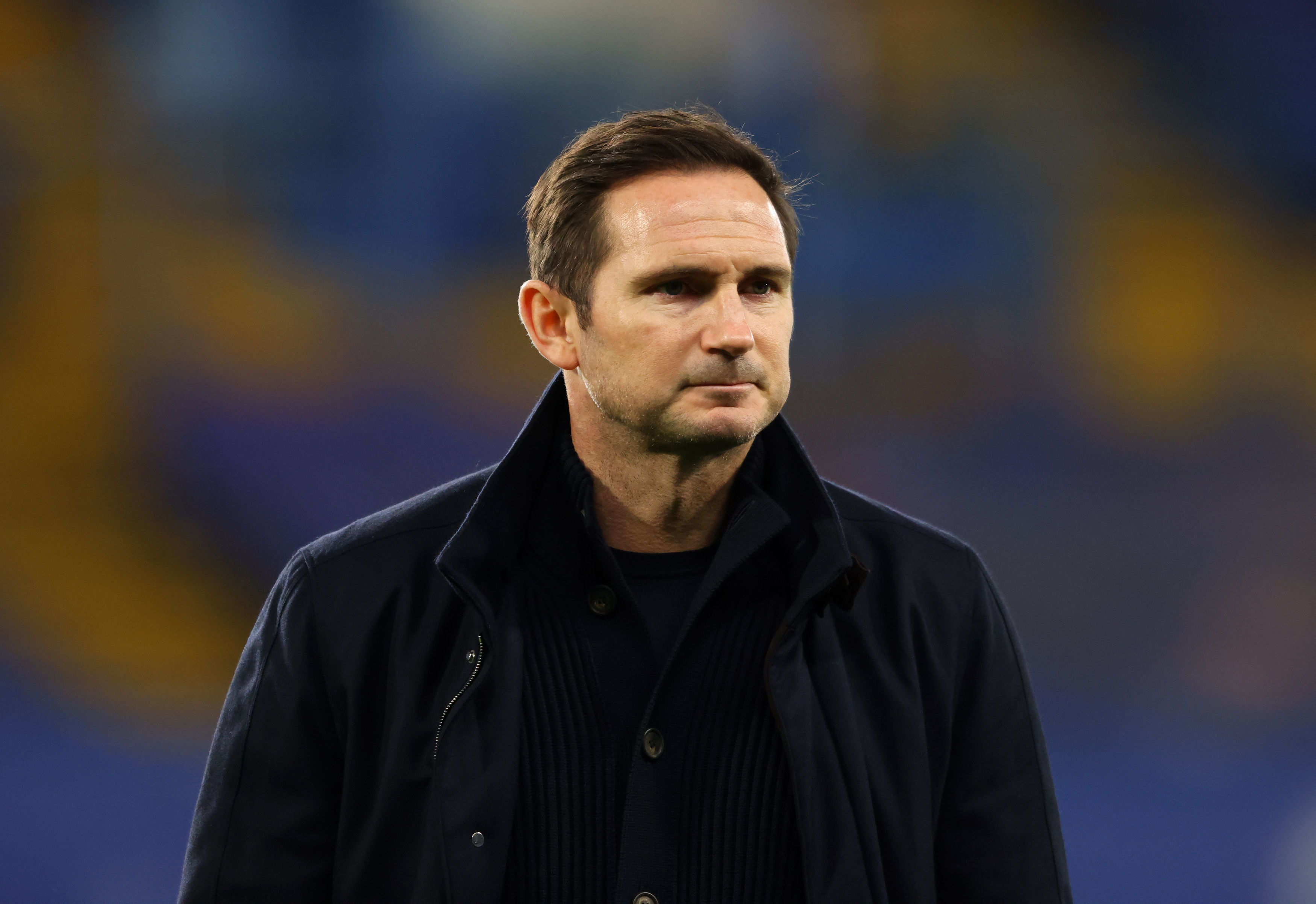 Frank Lampard was a victim of a raid – branded the ‘biggest ever’ domestic burglary plotCredit: PA:Press Association 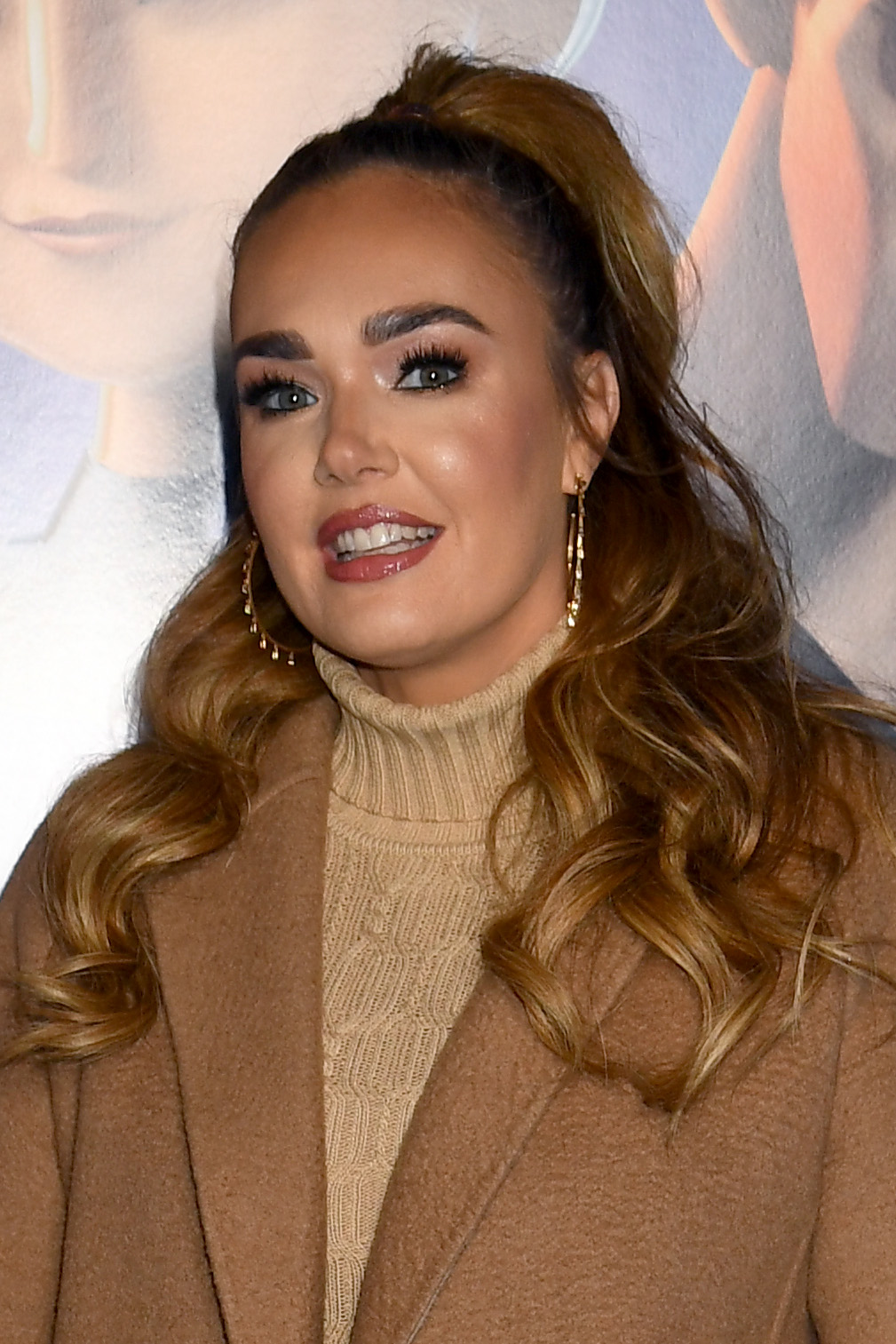 But, a jury at Isleworth crown court found all four not guilty.

A £25million booty was stolen from Ms Ecclestone’s Kensington mansion during an hour-long raid on December 13 last year, initially unbeknown to her unwitting security guards.

The F1 heiress and socialite was reportedly on holiday in Lapland with her husband, art gallery owner Jay Rutland and daughter when the raid happened.

Jurors heard the couple’s £70m mansion was so large that security staff did not even notice the alleged thieves breaking in through the back garden.

Three days earlier, property worth £1million was taken from the Knightsbridge house of Thai billionaire Mr Srivaddhanaprabha, killed in a helicopter crash at Leicester’s stadium in October 2018.

Mr Cray said the Lampards’ had around £60,000 in watches and jewellery stolen on December 1, the first of the linked series of high value break-ins.

Each defendant said they had no involvement with the plot, and had no knowledge the alleged burglars were criminals. 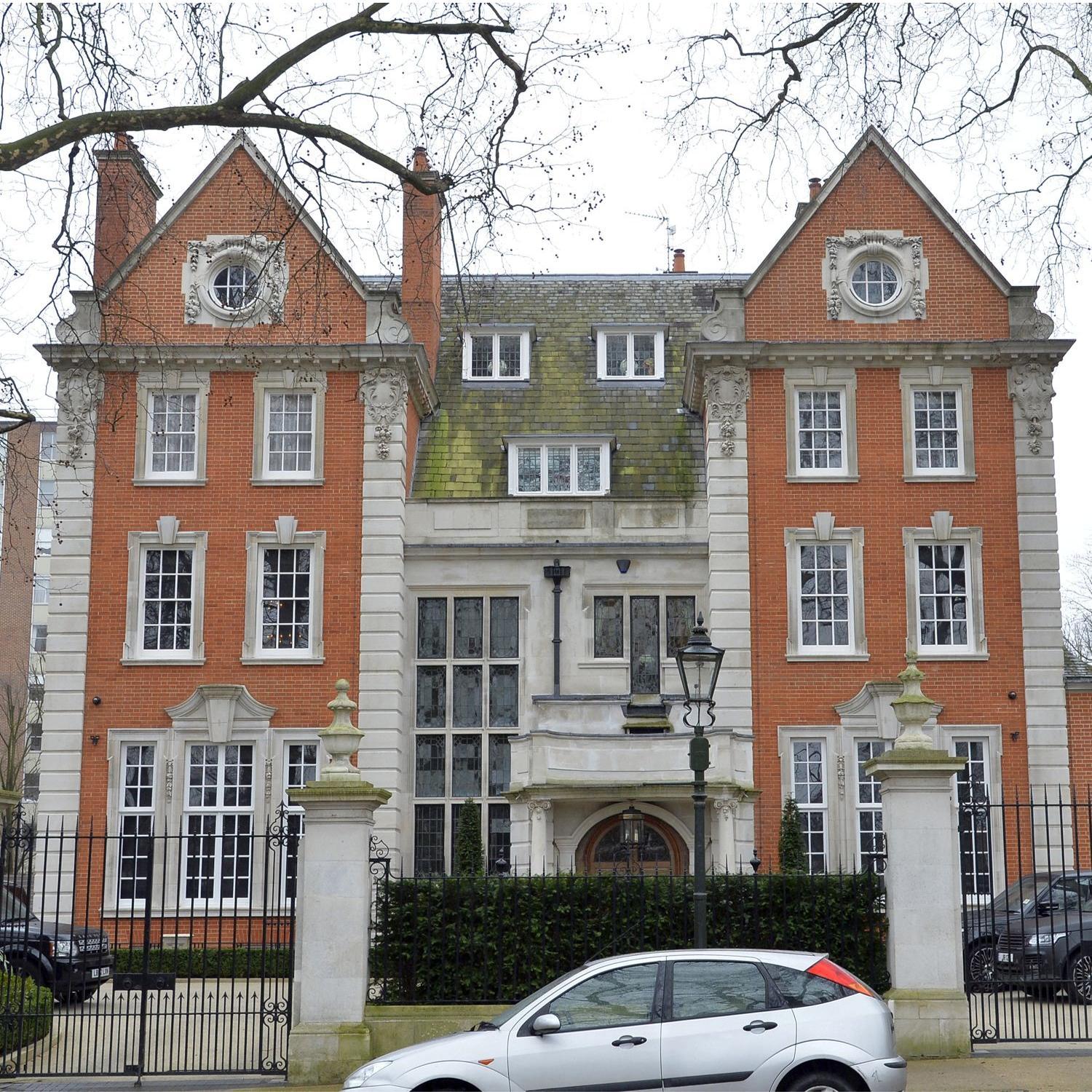 Ms Ecclestone was in Lapland when thieves ransacked her Kensington mansion

The court heard how Ms Mester flew into the UK from Italy on December 7, nearly a week after the raid on the ex-footballer’s Chelsea home.

Police described her as the plot’s “matriarch”, who was said to be “inseparable” from the alleged burglars.

But Ms Mester said she was only in London after being paid around £5,000 to accompany one of alleged thieves for a week.

The court heard she introduced the alleged burglars to her childhood friend Mr Marcovici and her son Savastru.

Savastru was held on January 30 as he was about to fly out from Heathrow to Japan while allegedly in possession of a Tag Heuer Connected SmartWatch belonging to Leicester’s late owner.

He also had a Louis Vuitton designer bag identical to one stolen from Tamara and Jay, the court heard.

“There were no arrests up until the end of January this year,” Mr Cray said.

“Up to then the people involved must have believed that they were scot-free, that they had vanished from the law’s radar just as effectively as the property they had stolen had vanished.”

The prosecutor said the alleged thieves had been organised and “did not just happen to find their way to the target houses by chance” or “steal and launder £26 million by luck.”

The court previously heard how the alleged burglars went on shopping sprees in Harrods and celebrated the success of the raid on the late Leicester chief with an expensive meal at a top restaurant.

The first two members of the Italy-based “burglary” team flew into the UK from Milan via Stockholm on November 30 2019, and carried out the raid on the Lampards the following day, jurors heard.

The four alleged burglars – who cannot be named – booked into an Airbnb apartment in St Mary Cray, near Orpington, Kent, from where they travelled into London to hit their targets.

The defendants were accused by prosecutors of being members of the “supporting cast” to the alleged thieves, by providing help at various times.

All four were unanimously cleared of all charges, except for Savastru, who was convicted of one count of attempting to conceal criminal property.

He will be sentenced at a later date. 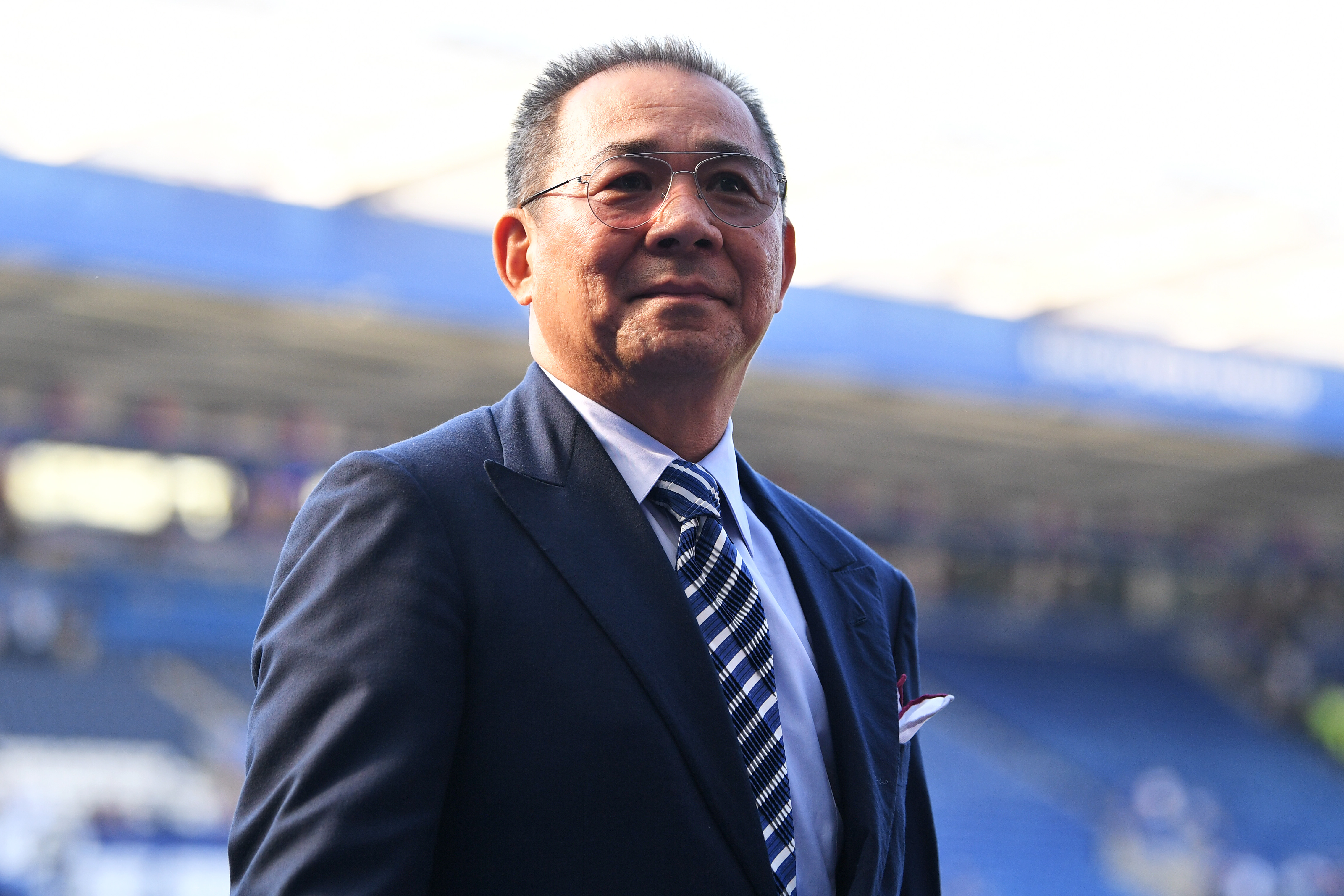