ONCE again, our local cinemas have been closed.

But that doesn’t mean the joy of film has to stop, too. 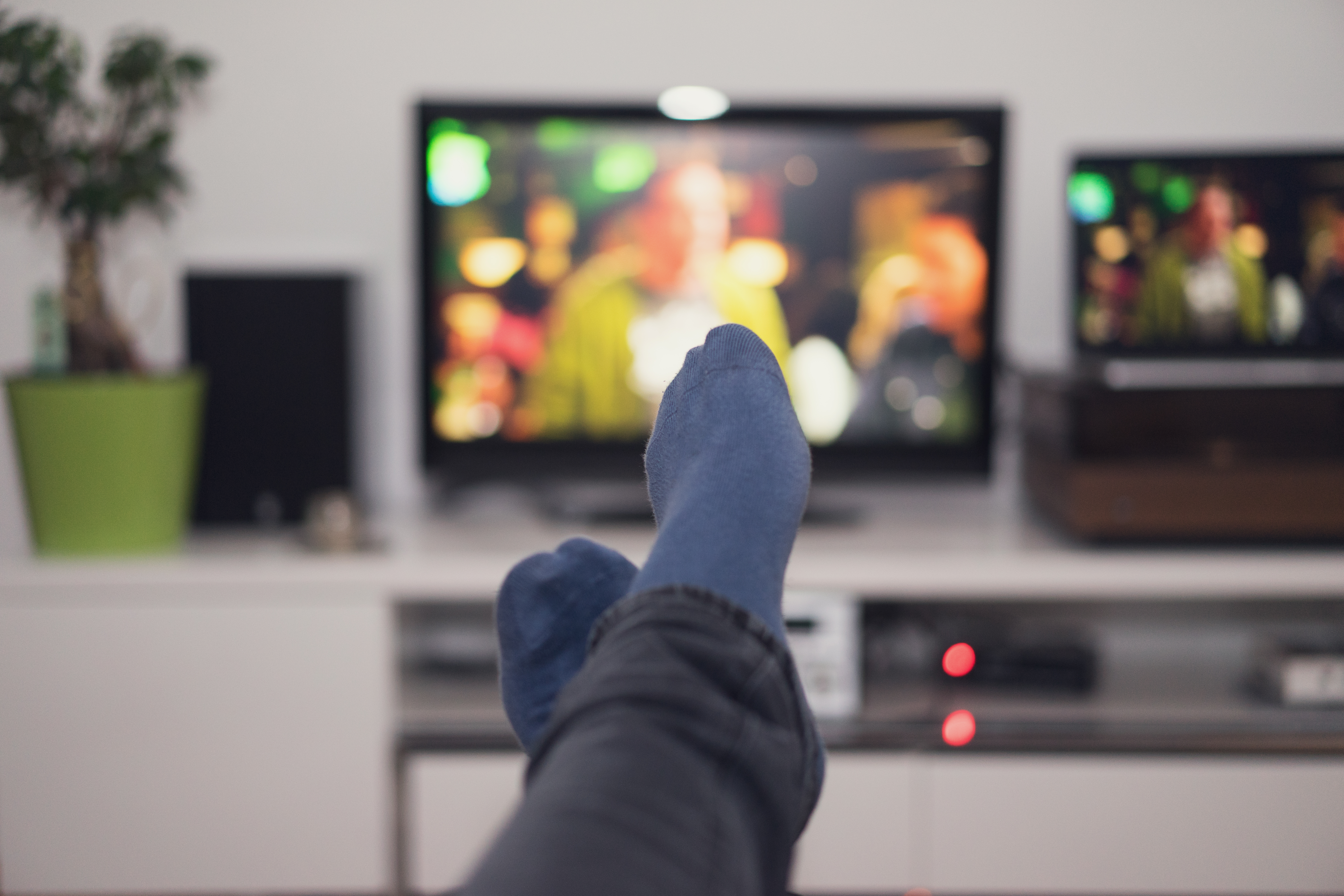 Enjoy some movie magic with these top films to watch at homeCredit: Getty Images – Getty

Here’s some movie magic to enjoy in your home.

THIS charming, beautiful and very quirky latest offering from Pixar is the story of Joe (Jamie Foxx), a burned-out music teacher.

His life has never really got started . . . and then it quickly ends when he falls down a manhole, taking his soul to the Great Beyond.

With the wonderful writing and ­wizardry of Pixar, Soul is both entertaining and thought provoking – and will leave you wanting to press replay the moment it’s over.

One Night In Miami is full of sparky dialogue and the performances carry plenty of weightCredit: Alamy

If you haven’t heard of this pivotal coming-together, no wonder: It is a fictional event.

The genius of director Regina King’s Oscar-tipped adaptation of Kemp Powers’ 2013 play is that it feels so believable. 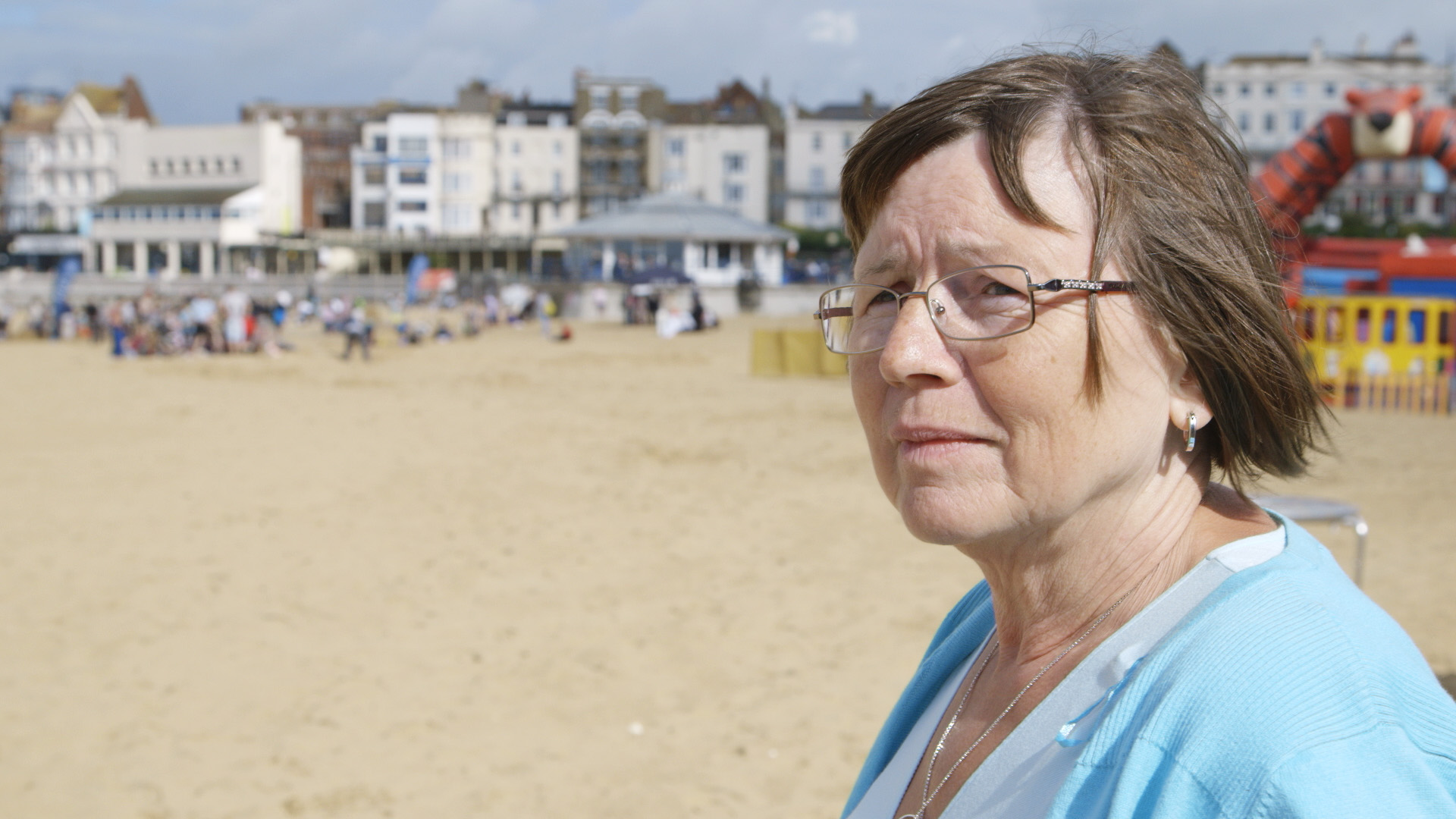 EVERY family has a story to tell. And in this intimate, gentle and thought-provoking documentary of his family history, film-maker Iain Cunningham tells his.

He turns detective to discover the truth about his mum, Irene, after being told as a child that she had simply slipped into a coma and died.

With some remarkably emotional and honest scenes – and beautiful illustrations – this true story will stick with you. 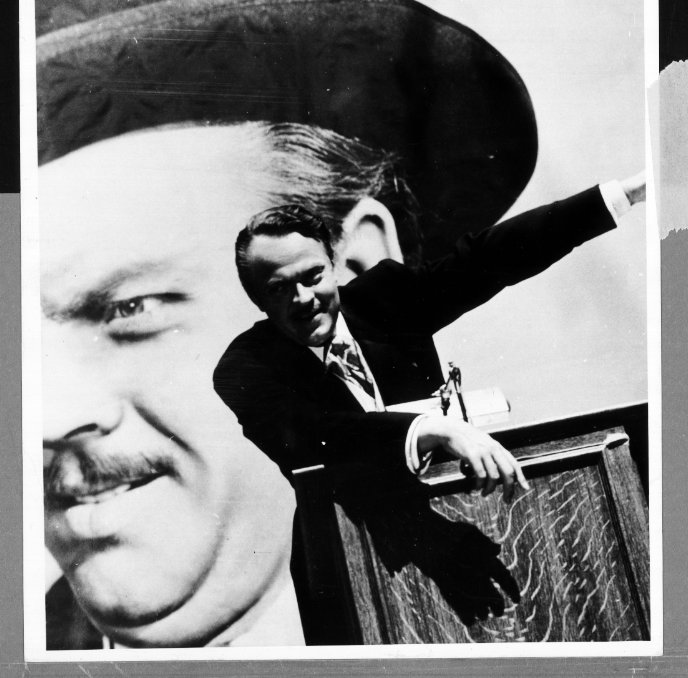 THE pressure is on when people call a movie “the greatest film ever made” and it might feel a bit like a chore to tackle something that has such deep history in film land.

But fear not, Orson Welles’ 1941 film still stands up today.

His portrait of a sometime-psychotic tycoon is a thing of wonder – and it will help when watching the recent Netflix masterpiece Mank, about its writer. Two films, one afternoon in. 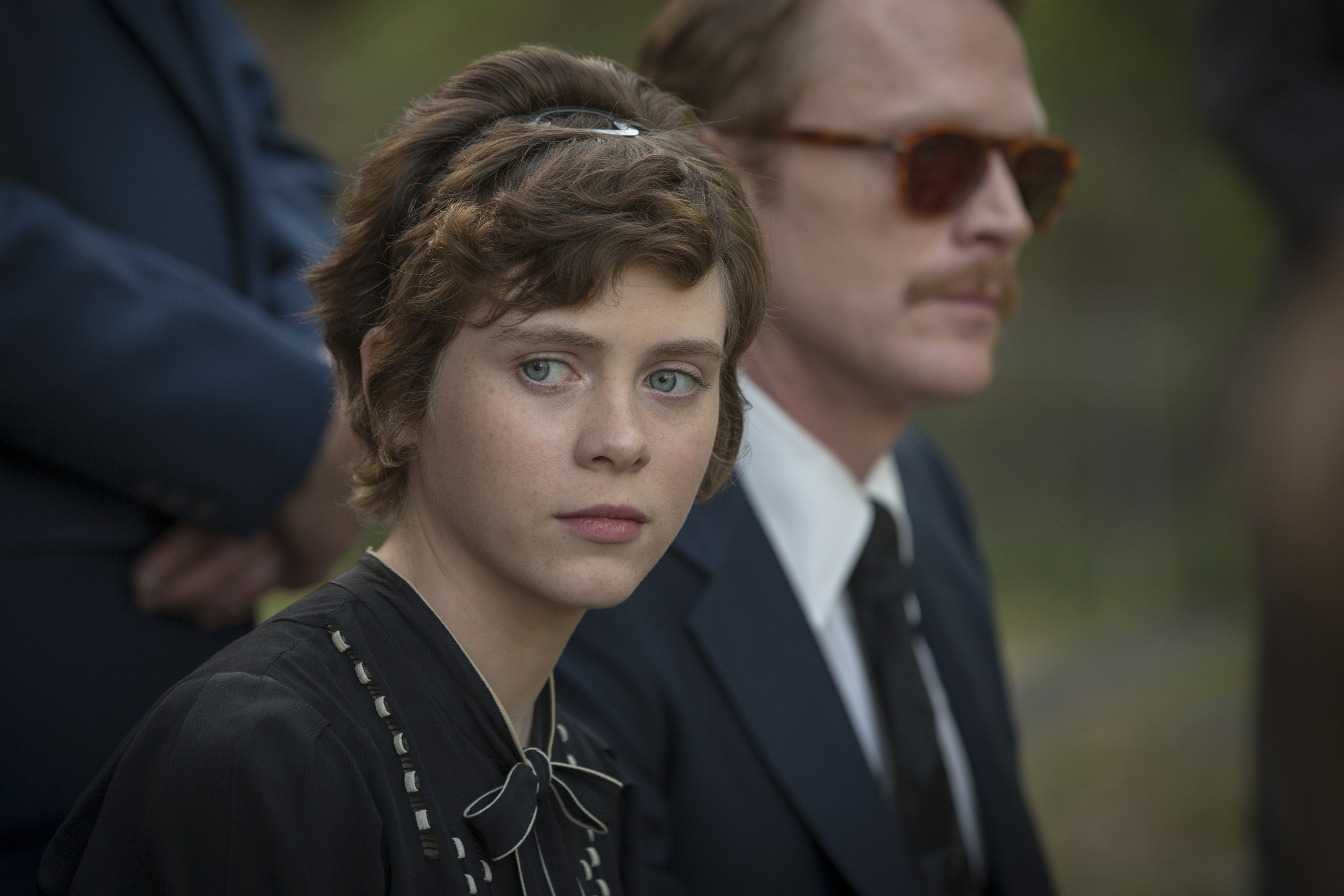 THIS American beauty of a film is from writer-director Alan Ball of – you’ve guessed it – American Beauty.

Set in 1973, it’s the story of well-read and gentle Frank (Paul Bettany), who has escaped his hick, small-town family to work as a teacher.

But when his father dies, he has to take a road trip back with his partner, and his very inquisitive niece.

There are tears, laughter and warm acceptance in this slickly shot road-trip movies. 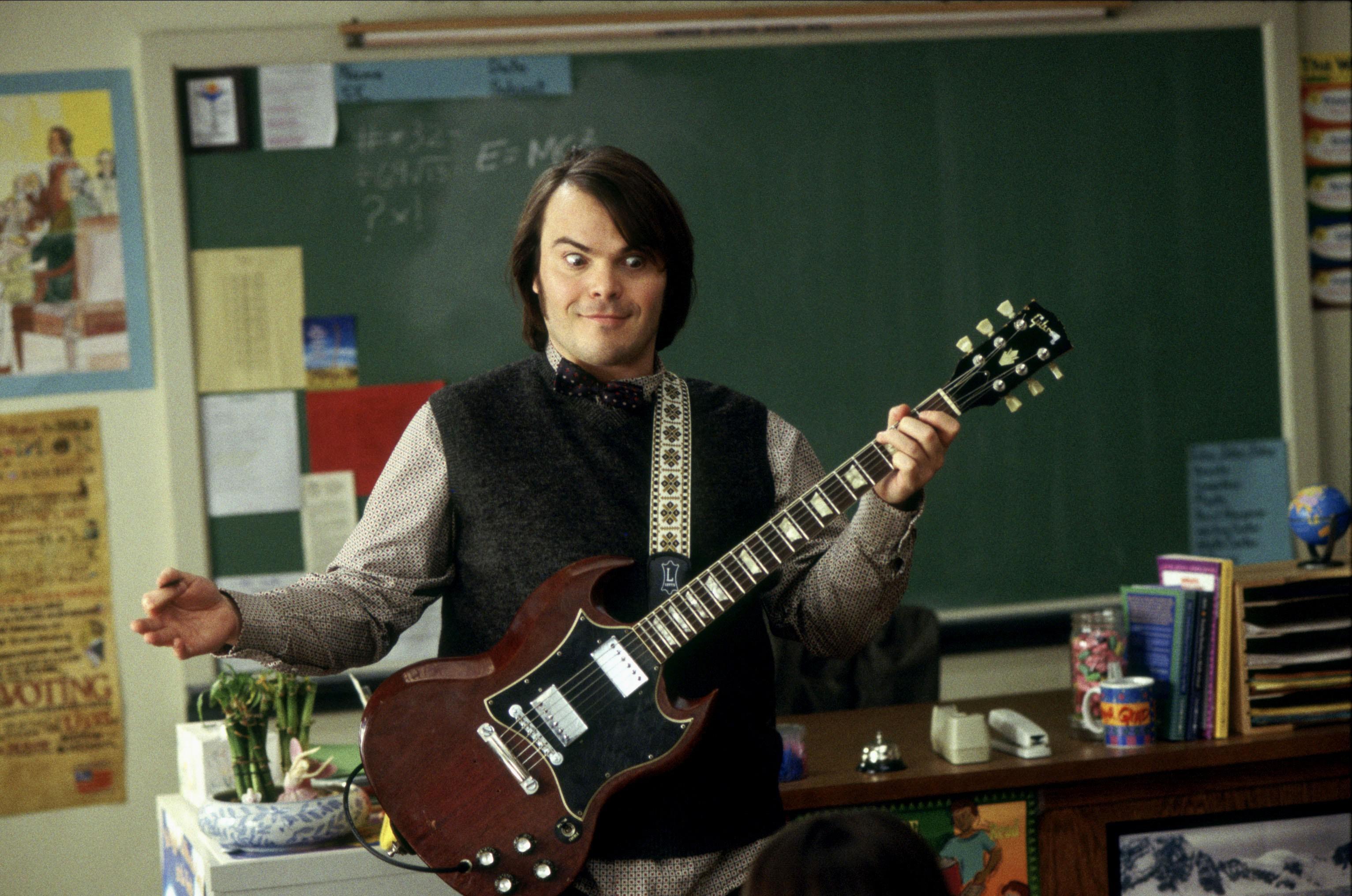 School Of Rock is a comedy for all the family and a feel-good hitCredit: Alamy

THIS comedy for all the family ­provides more of a feel-good hit than a perfect guitar solo.

Jack Black gives one of the finest leading comic performances of all time as wannabe rock-star and fake teacher, Dewey Finn, who cons a bunch of private school kids to be in his band.

Laugh-out-loud funny with a ­brilliant soundtrack, this 2003 film will charm even the biggest music snob.