Reality star Gemma has detailed how she wants to take her responsibilities more seriously after discovering the young age demographic of her podcast. 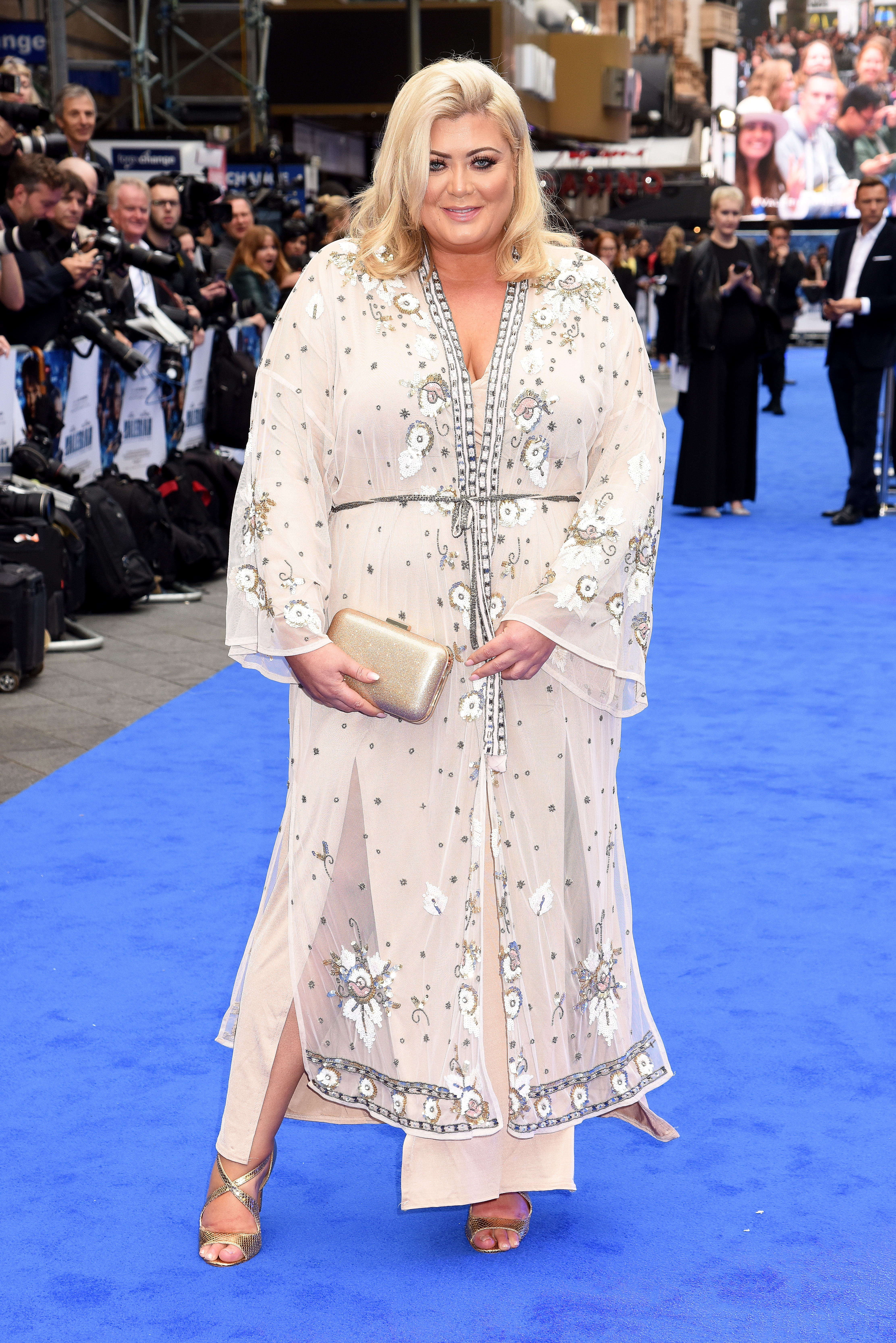 Gemma has vowed to become a “humanitarian” after her birthdayCredit: Getty Images – Getty

The GC explained that she recently found out her BBC podcast, The Gemma Collins Podcast, is most listened by 16 to 28-year-olds.

It’s propelled her to want to follow in the footsteps of broadcasting legend and natural historian David, 94.

She told the Mirror: “If these youngsters are looking at me, I need to do the right thing by them and spread the right word and the right message.”

Gemma added that she wanted to convey to young people that “there’s more to life than a naked Instagram selfie”. 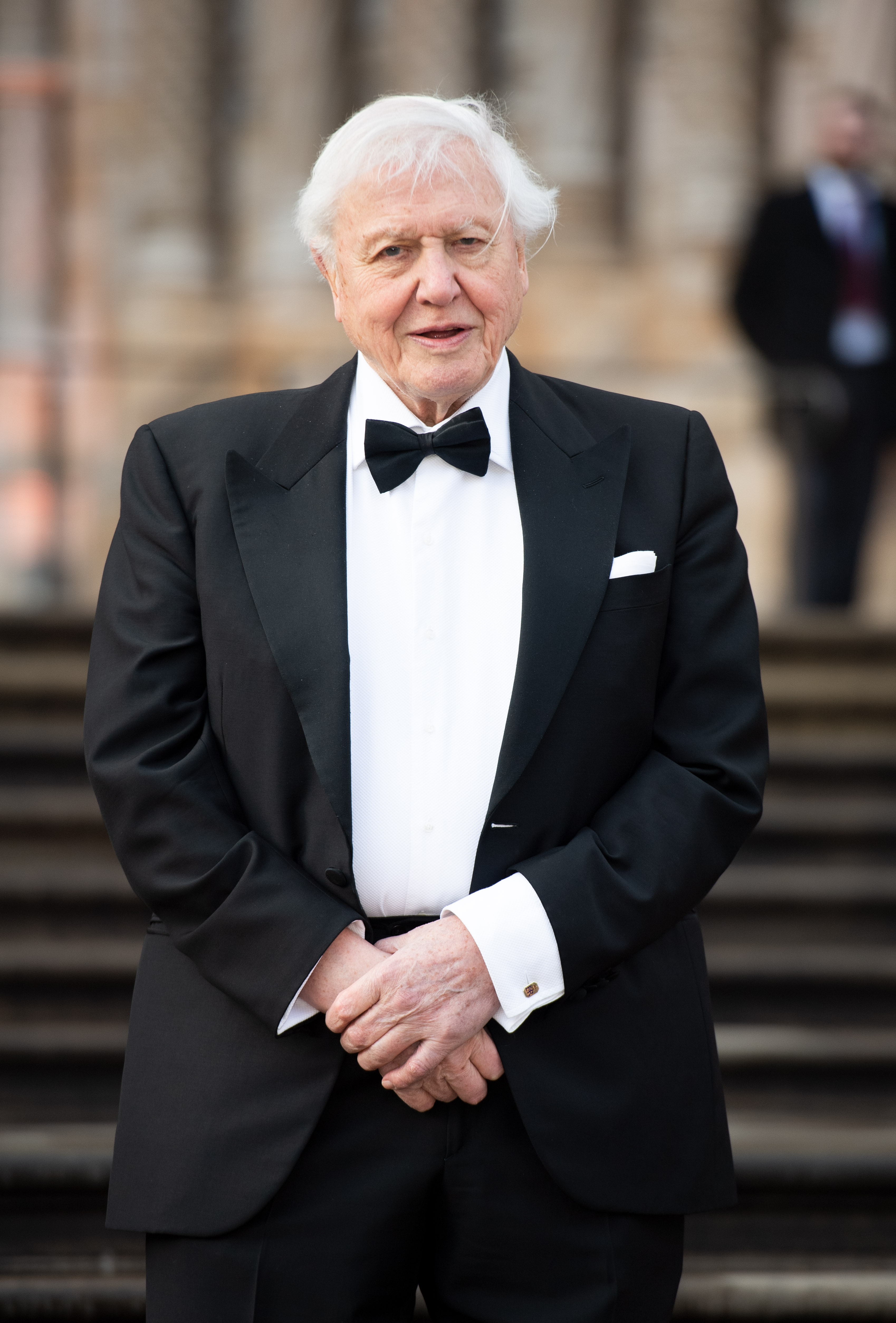 The GC said she wants to follow in the footsteps of Sir David AttenboroughCredit: Splash News

The former self-confessed “diva” and Towie star says she is no longer “fulfilled” by material things or wealth.

“I don’t need any more designer handbags or shoes,” she added. “I’ve just really grown as a person.

I think you get to a certain stage in your life, you’ve earned the money. In the end, you need to look a bit deeper.”

Gemma concluded by saying she’s turning her attention to “working as a humanitarian” and travelling in Africa and India. 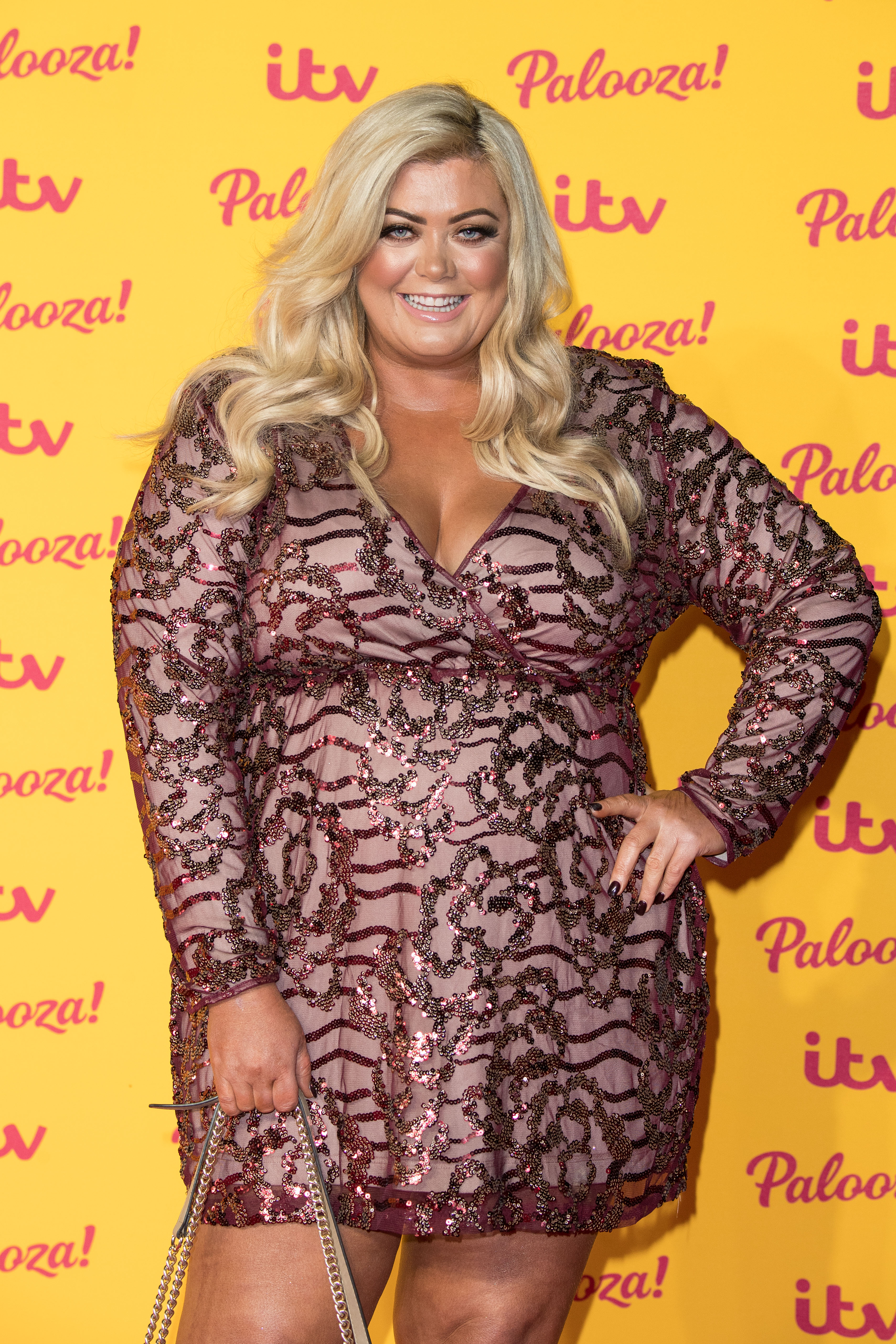 The self-confessed diva said there was “more to life” than bags and shoesCredit: Getty Images – Getty

The star also hopes to promote animal welfare, like her hero Sir David, and the conservation of endangered species.

Media personality Gemma celebrated her 40th yesterday as her on-off boyfriend James Argent, 33, sent her a bundle of pink balloons.

Giving fans a glimpse at the colourful birthday set up, she tagged Arg as she added: “I’m so overwhelmed with the gifts flowers and everything being sent! Thank you James Argent.”

Despite being bombarded with luxury gifts, Gemma told fans her dad Alan’s coronavirus recovery is the best 40th birthday gift.

Reflecting on the occasion, she posted on Instagram: “As I approach turning 39+1 tomorrow I am reflecting on what an incredible life I have had so far I will deliver my full speech tomorrow but I am overwhelmed with the troves of gifts arriving I’m just so excited to open them all!

“I’ve seen Versace parcels Gucci parcels Chanel parcels so thank you I will find out who’s sent them tomorrow but the biggest gift of all is my dad who is recovering slowly and things are looking positive small steps but he’s getting stronger daily!”

Alan was released from hospital last week after being seriously ill with coronavirus.

Gemma Collins overjoyed as her dad, 73, leaves hospital to celebrate her 40th birthday