The 43-year-old star reached the semi-final in last year’s series of the BBC One dance show with professional partner Giovanni Pernice. 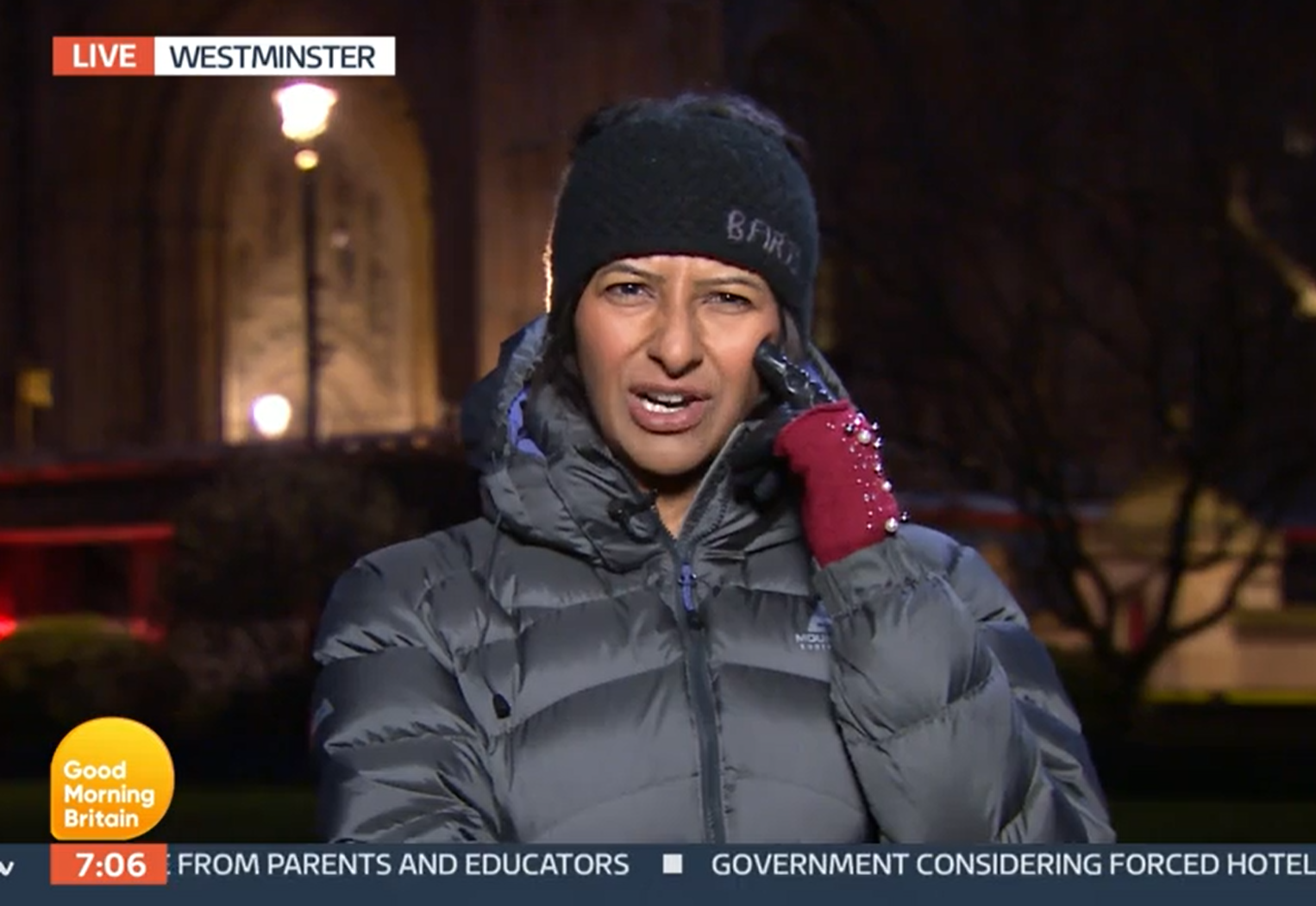 But despite wowing both the judges and viewers with her fancy footwork, the news reporter has insisted that she does not feel like a dancer – and has firmly shut the door on ballroom.

Ranvir opened up about her post-Strictly experience on today’s GMB, with Susanna Reid and Piers quizzing her on the breakfast show.

Presenting live from Westminster, Ranvir looked a far-cry from her time on the show, bundled up in a huge winter jacket, knitted hat, and cosy boots.

She explained: “It’s so strange to think we even did Strictly, once we’re out of it… It’s like you travelled to a foreign planet. 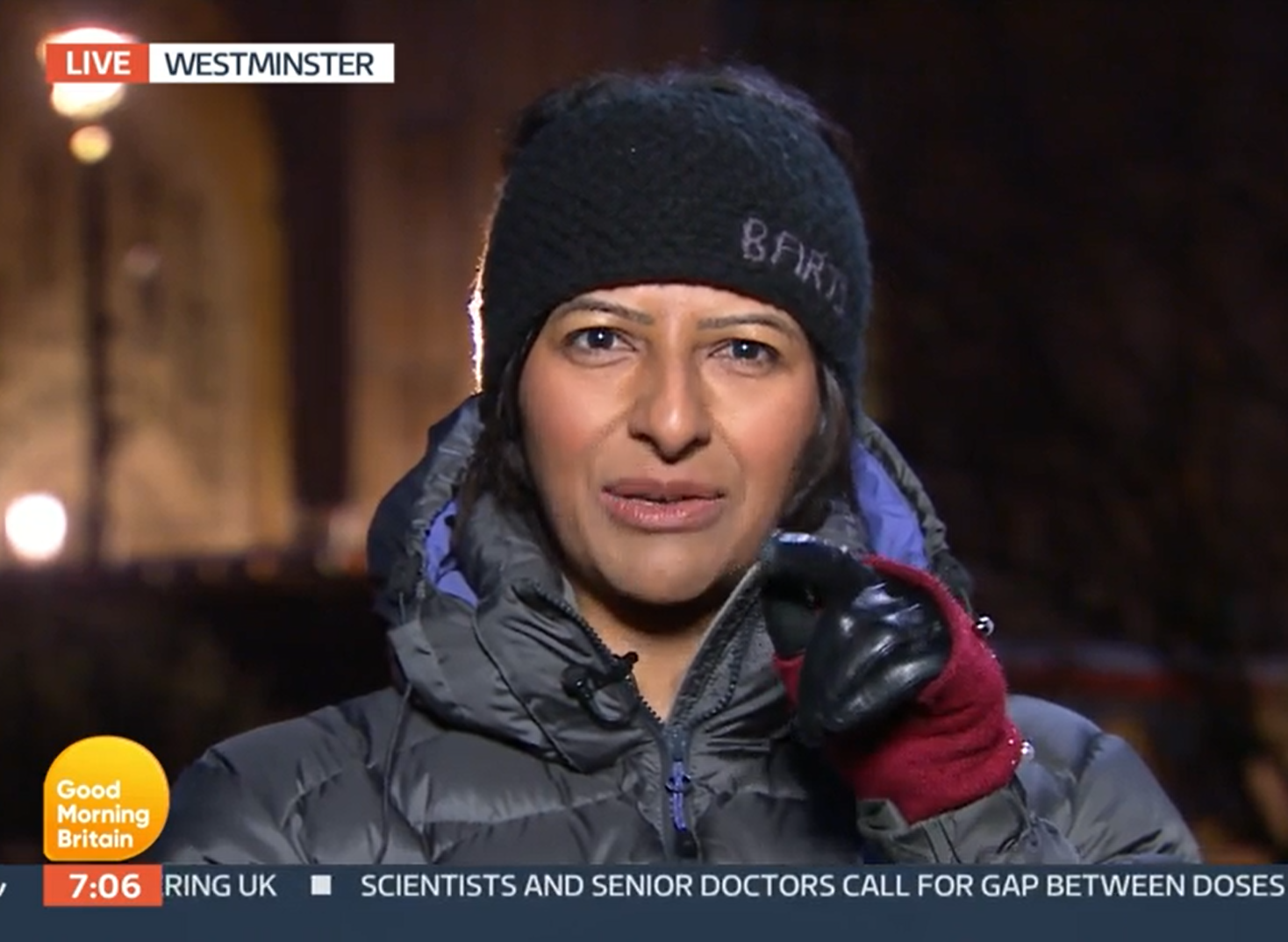 She spoke out about post-Strictly life 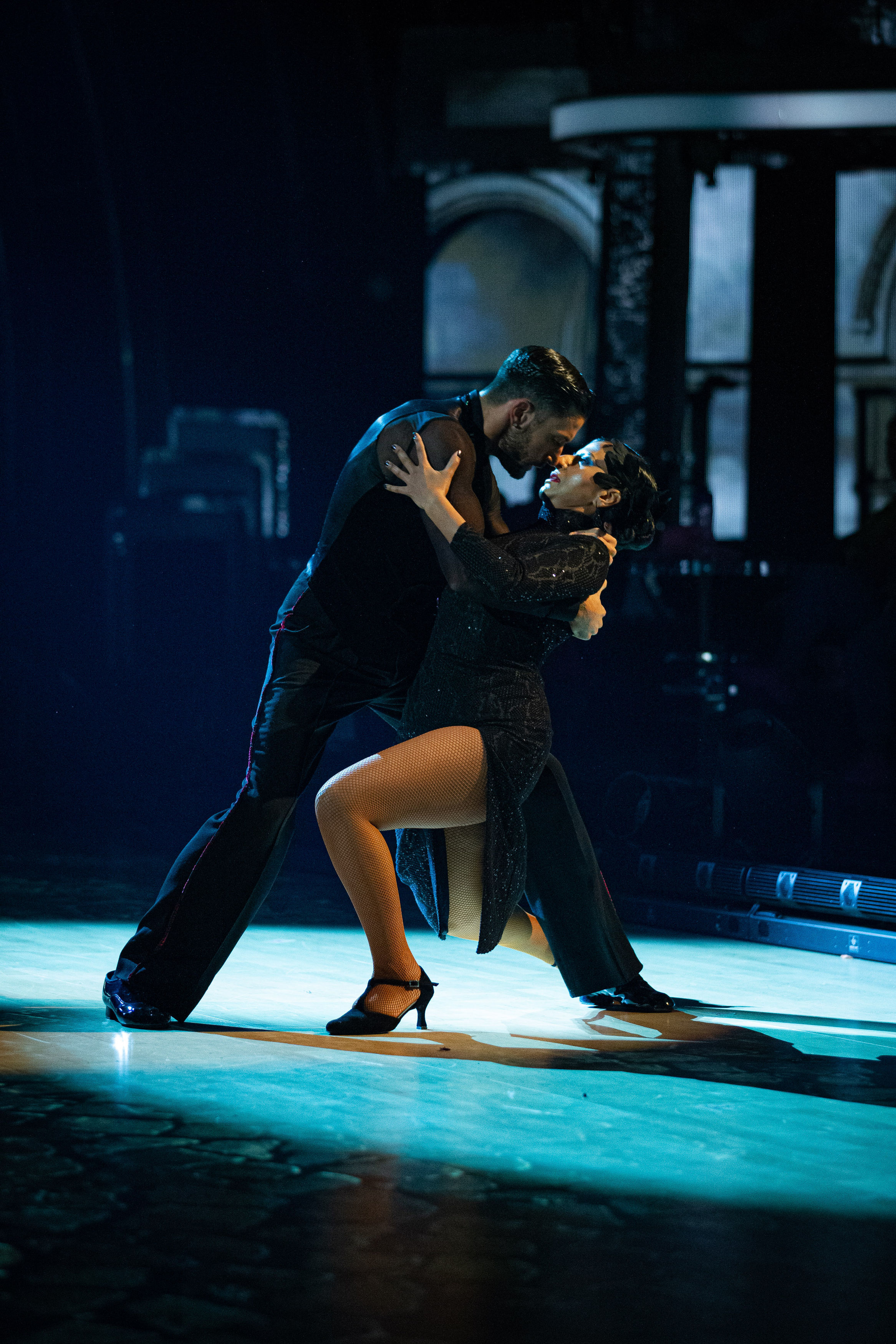 “It’s really strange because Christmas week, the second week out, I felt so flat and they’re like: ‘Yeah, everyone gets a come-down.”

Susanna replied: “Of course if it wasn’t for Covid you’d be on the tour now, extending the sparkle.”

Ranvir sheepishly admitted: “I think the tour is coming up in June… I said ‘no’ to it actually…” 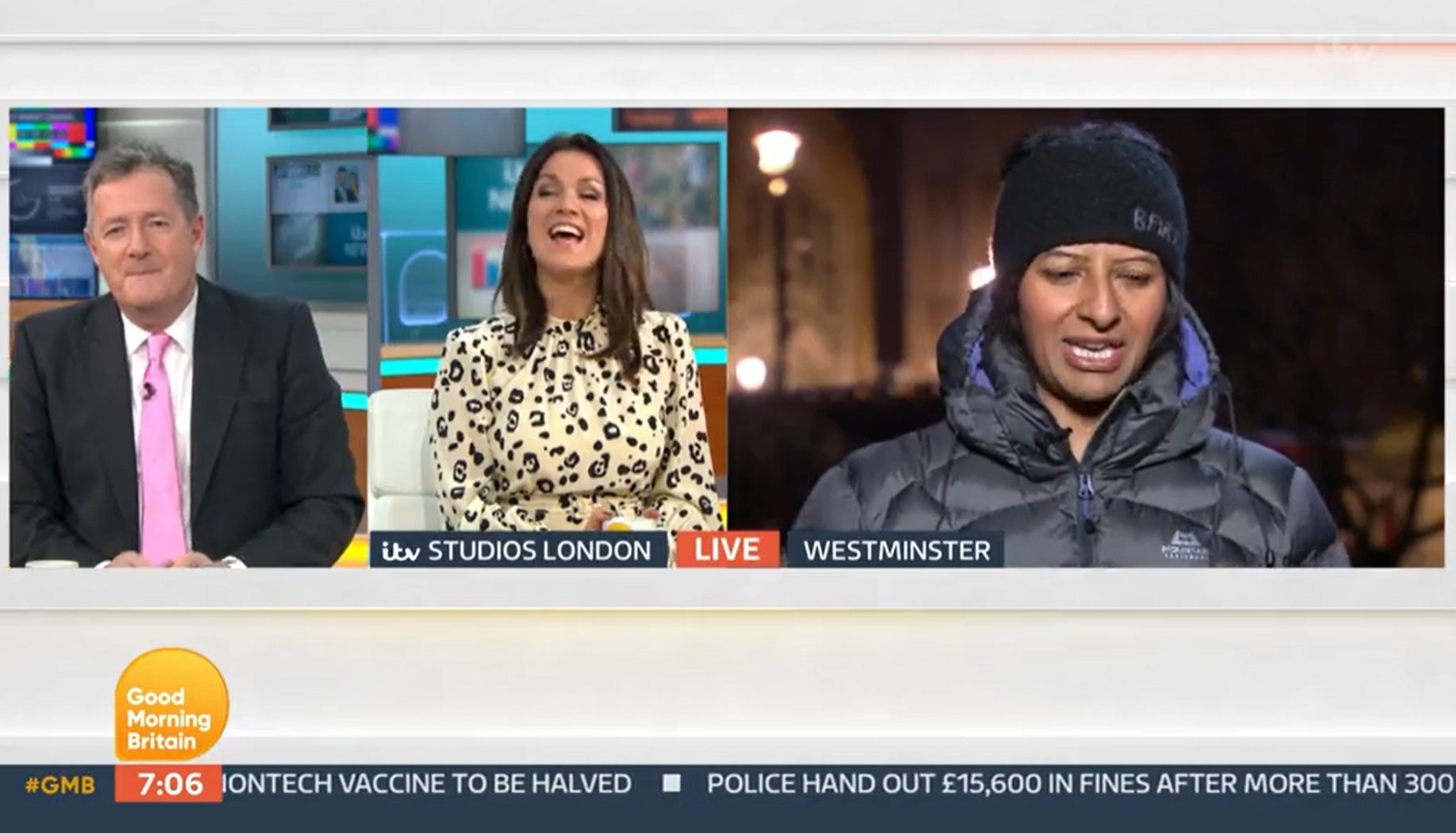 She admitted she’s already said no to the Strictly tour 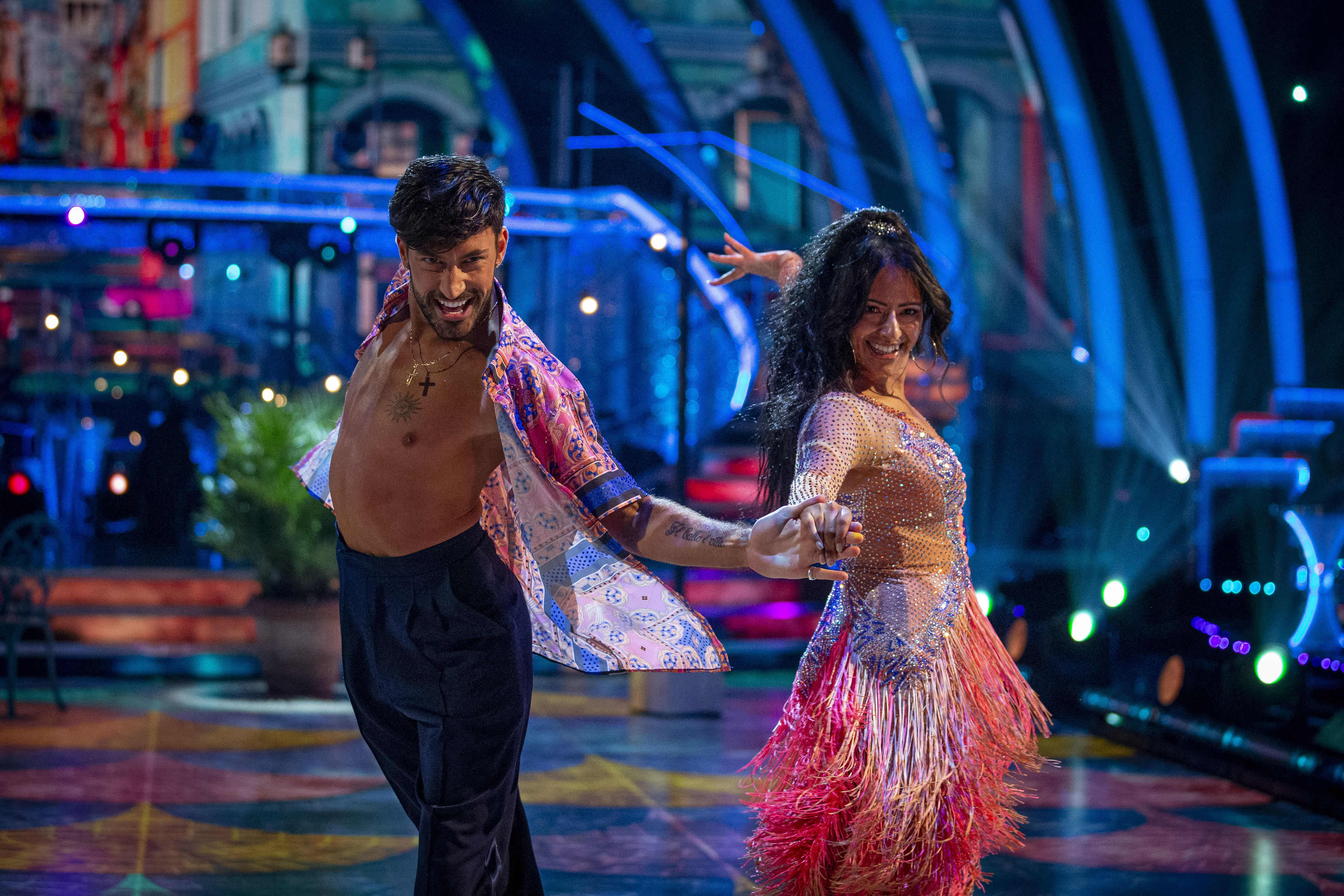 The reporter insisted she’s ‘not a dancer’

Piers gasped as he interrupted: “You little diva!”

The roaming reporter then tried to explain her reasoning, insisting: “I don’t really feel like a dancer!

“I learned those dances and everyone’s like: ‘Ooh you’re a dancer now’, I feel like I’ve learned those routines… But I couldn’t do the Jive for toffee.” 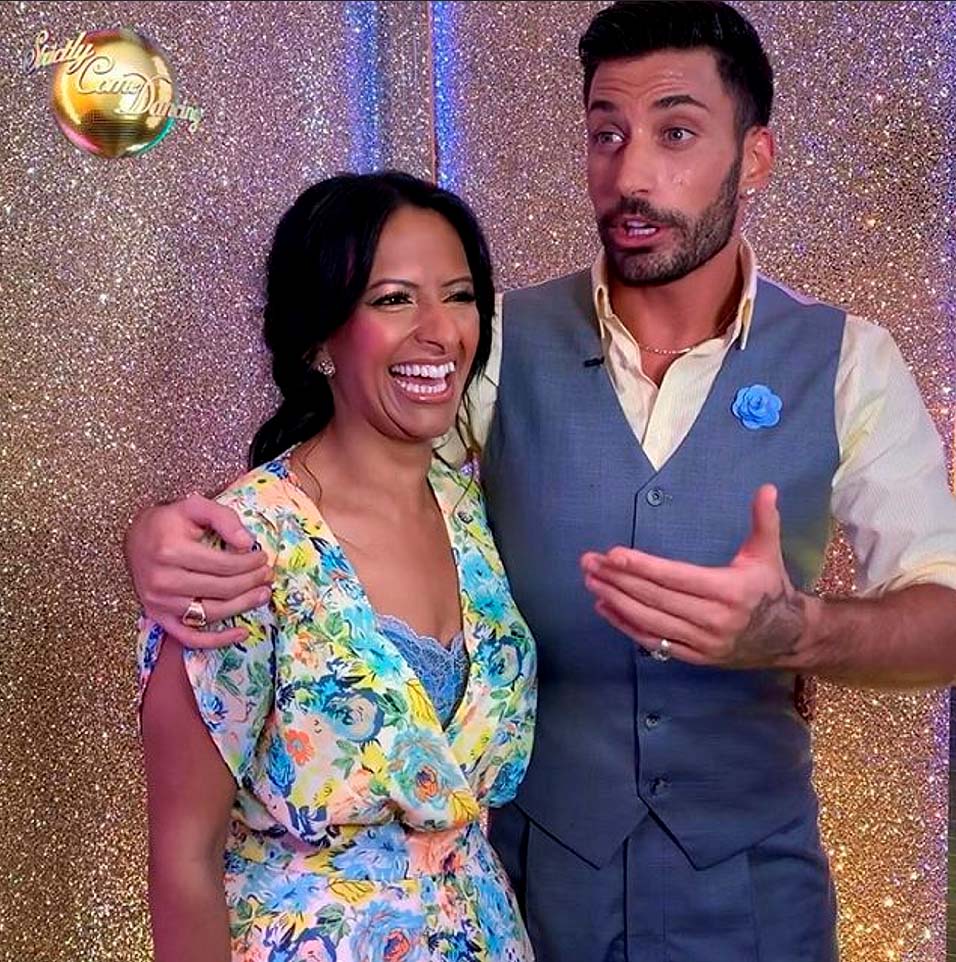 Ranvir went on to admit that she has also regained the weight she lost while competing, sharing: “I’ve put a bit of weight back on, Piers – you’ll be pleased to know I’m not smug about that anymore.”

The star’s stint on the show hit the headlines at the time after fans picked up on her and Giovanni’s sizzling chemistry – sparking speculation that they were enjoying a secret romance.

The pair have been leaving each other flirty comments on Instagram since leaving the show, and 31-year-old Giovanni recently admitted that he and Ranvir are still in touch.

They have remained coy about their relationship – with the Italian hunk being linked to Jamie Laing’s sister in recent weeks too.