GOOD Morning Britain viewers were outraged today after a Covid evacuee said he was robbed of his life in China.

Matt Raw was accused of being “anti British” after claiming leaving the country was a mistake because China “did things properly” in order to control the virus. 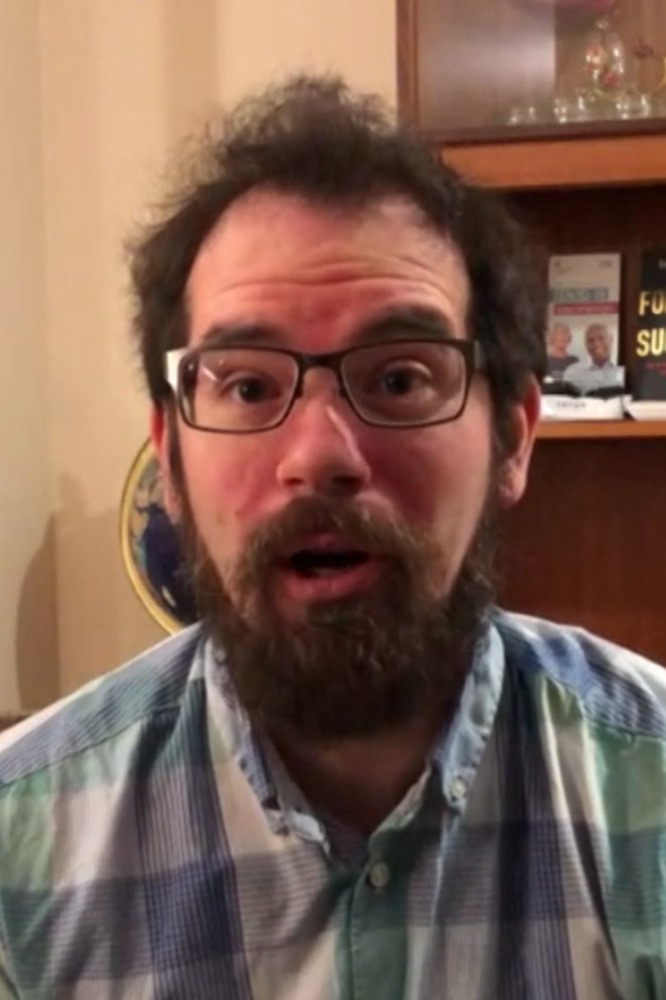 Speaking from his home in Cheshire, the former Wuhan resident said he was alarmed when he arrived back in Britain on January 31 last year to find no lockdown despite the virus spreading rapidly across the world.

And he said if he’d stayed in Wuhan he’d be able to have a haircut, go out for dinner in his favourite restaurant, and socialise with his friends and family.

He told GMB hosts Ben Shephard and Susanna Reid: “There was no sign of anything being done whatsoever.

“We had seen first hand just how quickly the virus spreads and watching the daily infection rates. We came here, it’s already arrived in England, and we thought ‘why haven’t they done anything?’

“There was no talk of a lockdown, or closing the ports.” 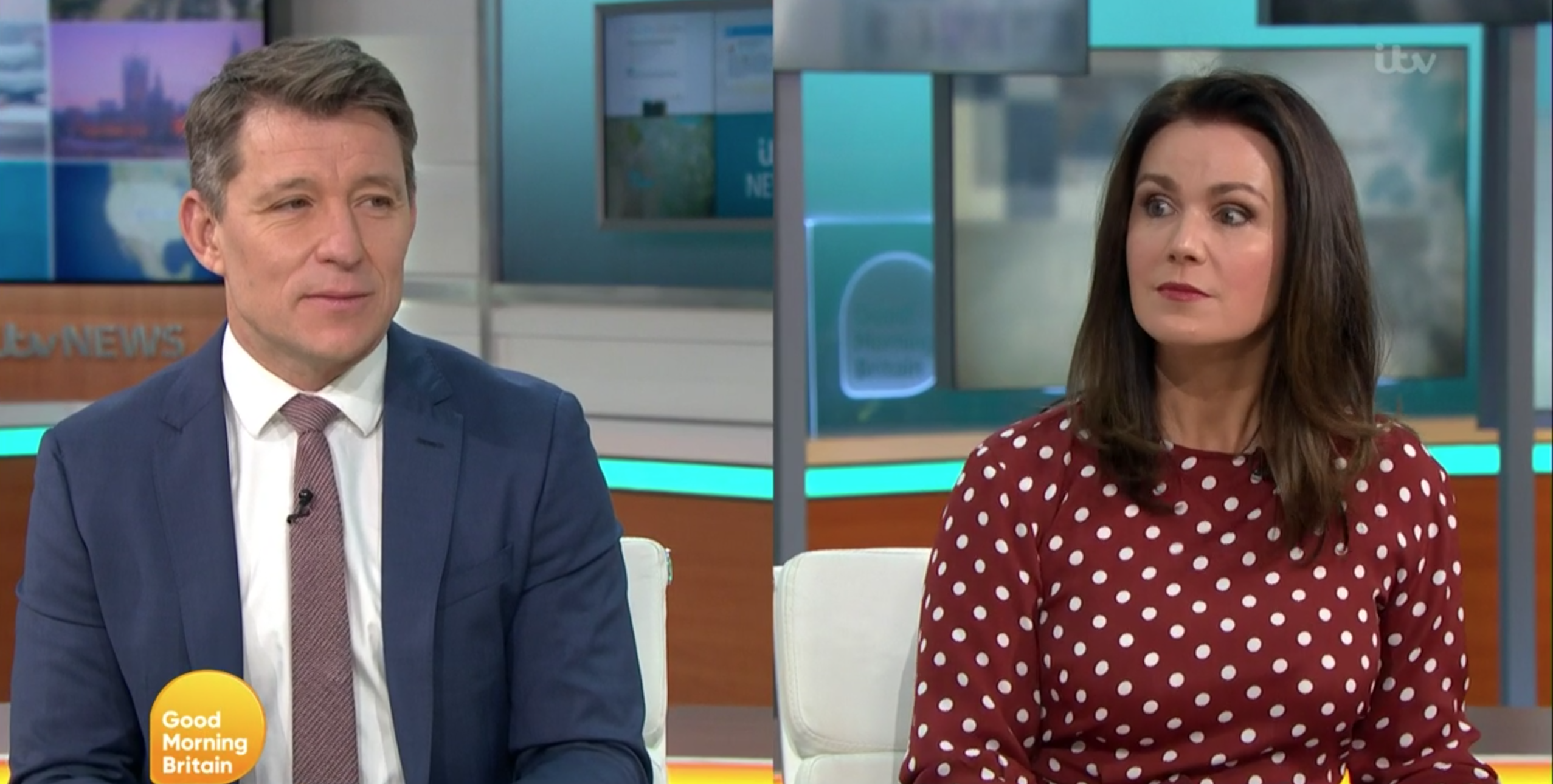 However Ben pushed back and said he wasn’t convinced China had done “everything right”, saying the country withheld vital data and hadn’t raised the alarm quickly enough.

But Matt went on: “Well if that’s what you believe. I don’t think they kept things secret.”

Susanna put it to Matt that “some might think you seem ungrateful” and asked why he couldn’t return to China now.

He explained his elderly mother has Dementia and she wouldn’t understand the quarantine procedure if they made the journey.

Matt said: “In China they do things properly. If we returned we would be isolating one person per room. 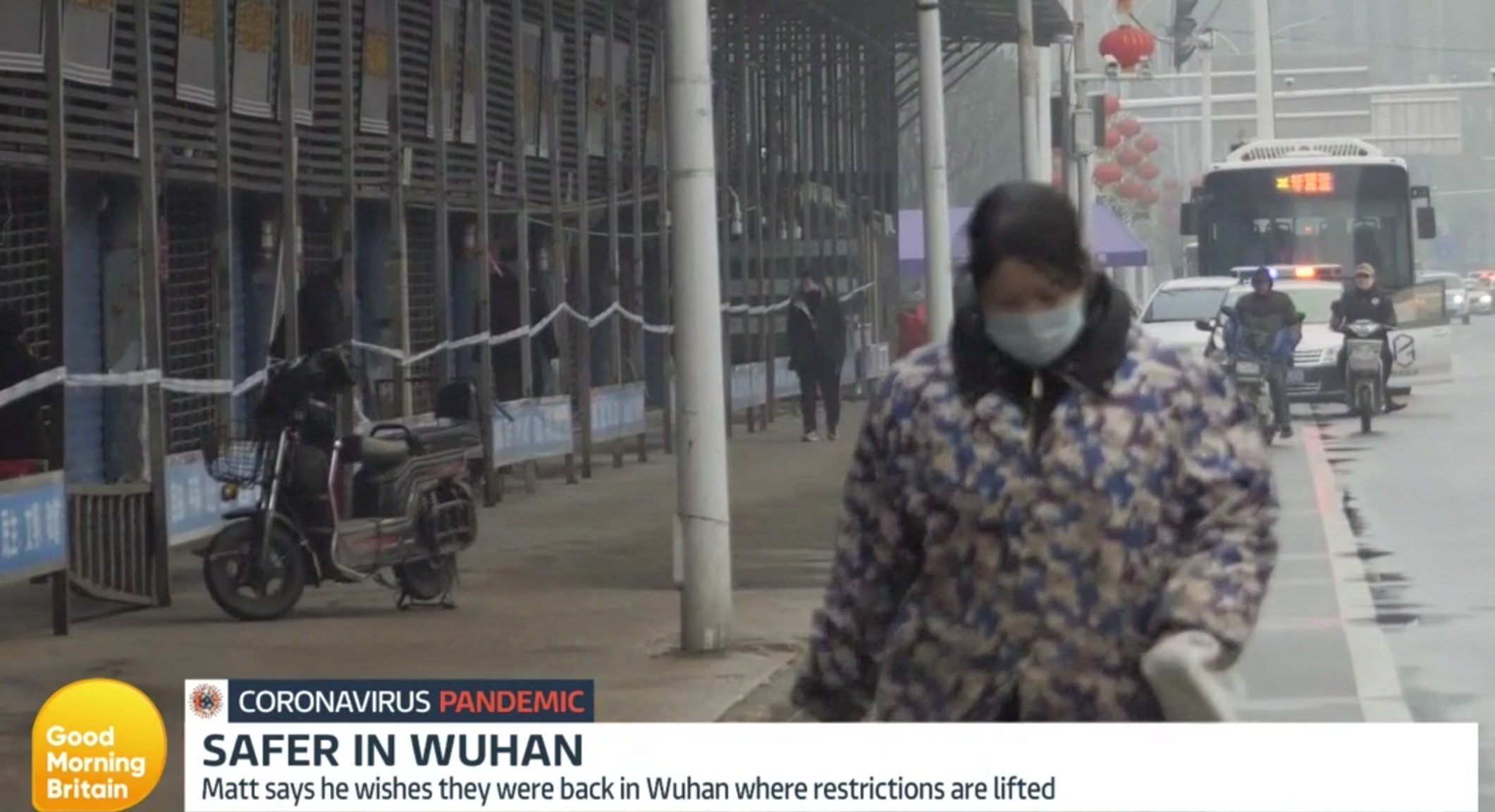 “So if we had gone back then it would have meant putting (my mother who has Demential) in a room on her own. She wouldn’t have any of her English movies or TV shows or the food she likes.”

Passionate viewers took to Twitter during the interview and one viewer wrote: “This bloke is getting tied up in knots, he is an anti british loser. Go back to the lovely China then son.”

How utterly ungrateful of him. If he had tested positive here and used our #NHS, I wonder if he would come across with such arrogance. After all, he said China were turning the sick away at their hospitals. Please return to China if you feel so let down by your country. #GMB https://t.co/2yl7qVtqUr

One more wrote: “Wants to go back to China but is happy to stay here . Wtf”

One more said: “How utterly ungrateful of him. If he had tested positive here and used our #NHS, I wonder if he would come across with such arrogance.

“After all, he said China were turning the sick away at their hospitals. Please return to China if you feel so let down by your country.”