GUILTY Piers Morgan apologised today after he slammed a Good Morning Britain camera operator on her very first day on the job.

The 55-year-old star corrected himself on air following an ad break, after he’d been unfairly harsh on the newbie. 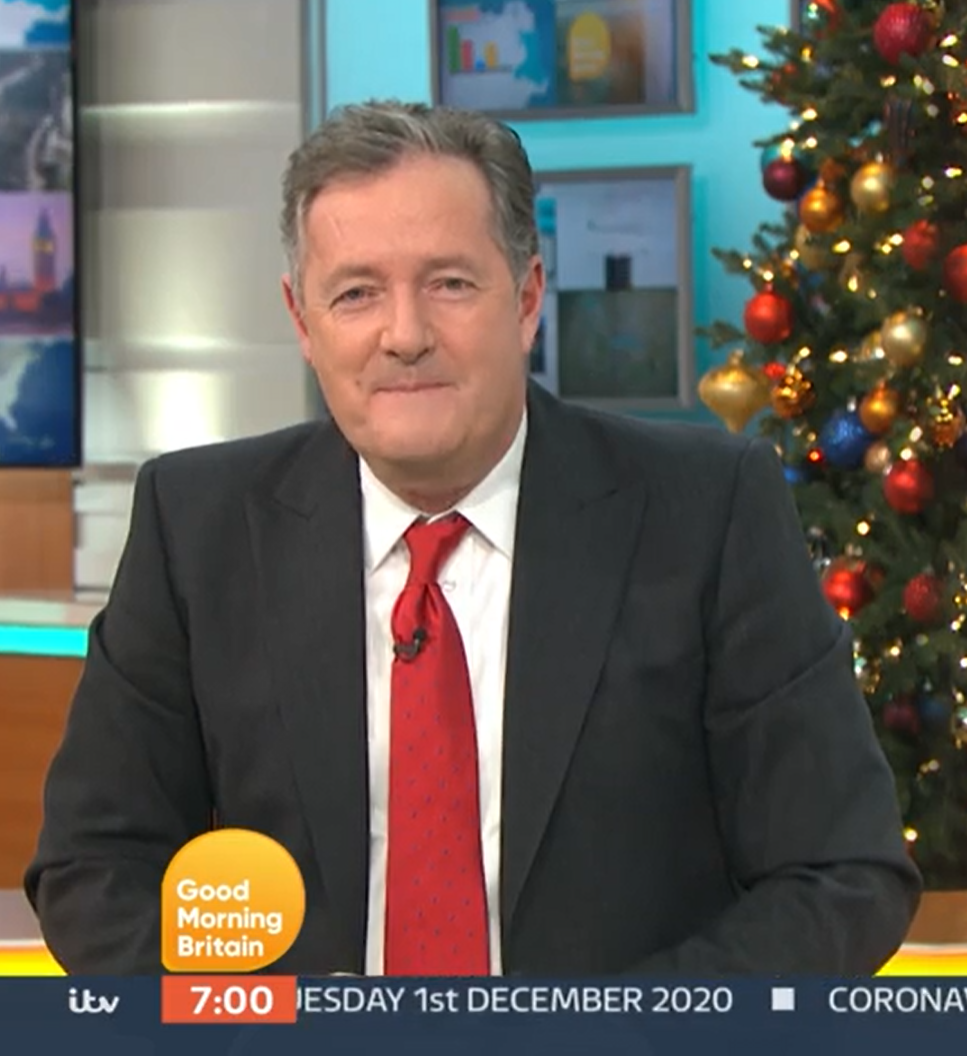 Piers looked sheepish over his harsh comments towards the newbie

The outspoken presenter’s issue with the operator began during his and co-host Susanna Reid’s discussion on what qualifies as a “substantial meal” in pubs once lockdown lifts.

The pair were unimpressed that a scotch egg apparently counts, with both stars having one of the snacks to demonstrate.

While the camera was on Dr. Hilary, Piers held up his scotch egg and could be heard shouting: “This scotch egg… Can we show it please?!”

Eventually, Piers holding the snack was shown – but he was still irritated that it wasn’t a close-up. 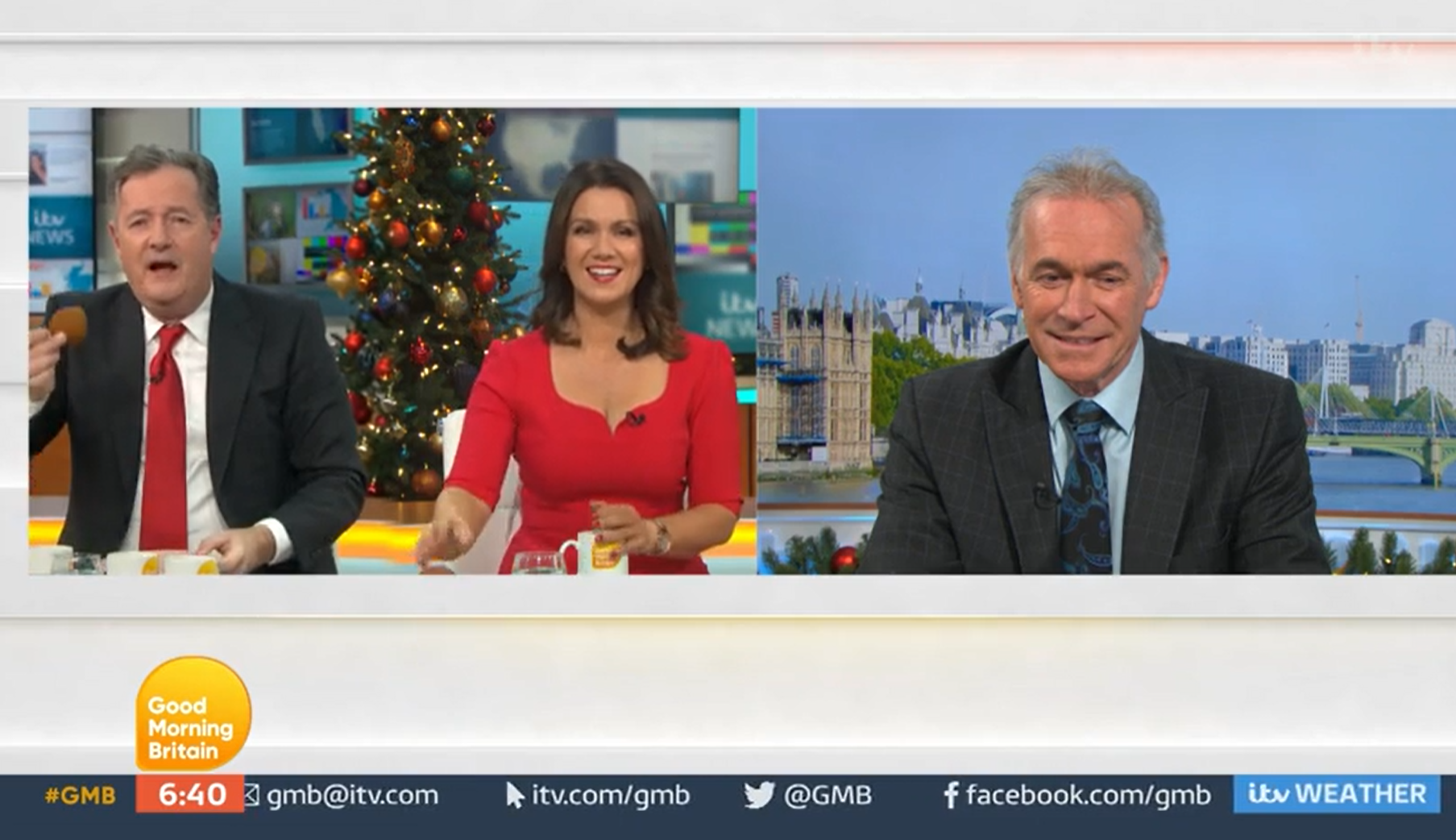 He ranted: “Go in close, what’s going on up there?

The camera then zoomed in on the one Susanna was holding, with Piers moaning: “What about my scotch egg? Why is she getting the air time?”

However, he appeared to have softened after an ad break after being schooled on being too harsh on the new-starter. 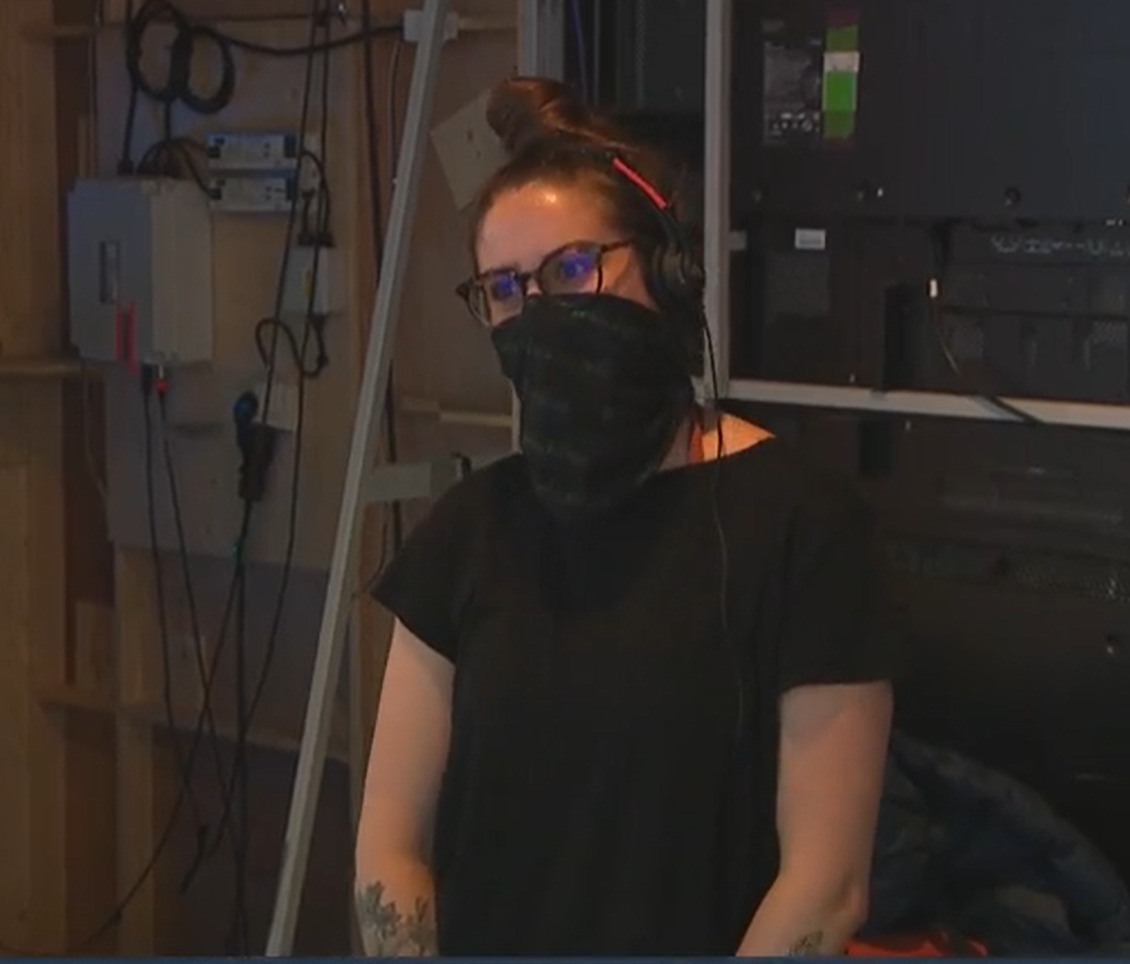 It turned out the crew member had stepped in last minute

Welcoming viewers back to the show, Susanna said: “Piers Morgan has just apologised to a member of staff because we have a last-minute camera operator in.”

Looking sheepish, her co-star said: “When I kept banging on about: ‘Get my scotch egg in shot’ – it turns out the poor camera operator is someone who has never done it before, she’s stepping in for someone who’s off sick!”

Piers then introduced the operator as Susanna to viewers, with the crew member giving the thumbs up as she was shown on screen.

While Piers teased his fellow presenter about there being a “rival Susanna”, he added: “She now has the power of that camera to make you look good or not.”

He burst into laughter when Susanna then opted to blur Piers onscreen, clearly seeing the funny side as she got her own back for his harsh words earlier in the show. 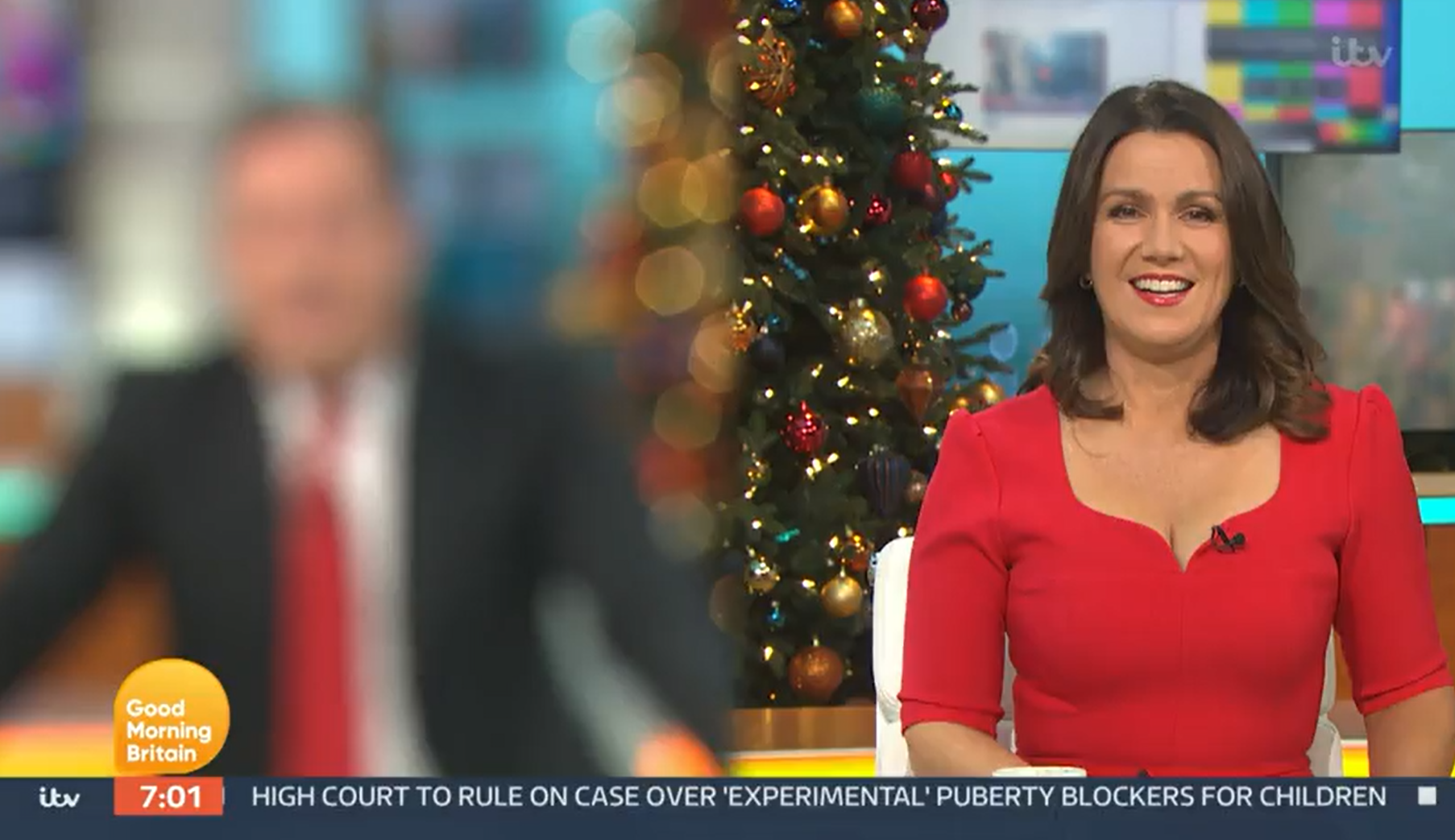 She later got her own back on the presenter

Piers said: “We had a very friendly chat… I said if you don’t get me with the scotch egg it will be the last time you operate camera two!

“She’s only been doing it about an hour.”

He joked: “Welcome to the team, Susanna – it’s a grim team and we all loathe each other but good luck to you.”

Susanna Reid quipped: “If you’re called Susanna you get an extra hard time.”