Heartbeat’s Nick Berry, 57, unrecognisable with a white beard as he carries his dog with wife Rachel

HEARTBEAT and EastEnders actor Nick Berry looked almost unrecognisable with a white beard as he went on a dog walk.

The 57-year-old star was seen laughing with his wife Rachel after he carried their pet in Epping Forest, Essex. 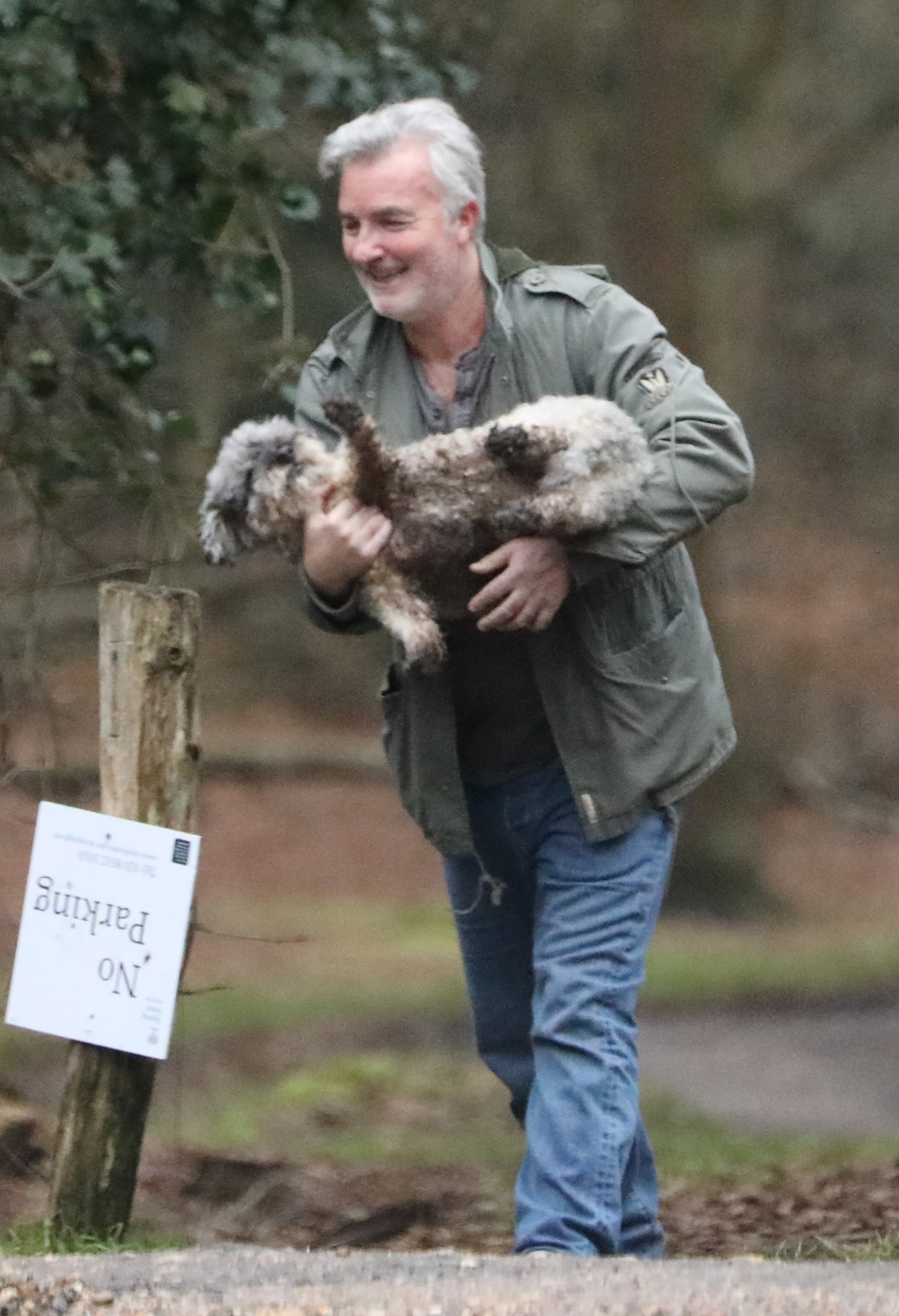 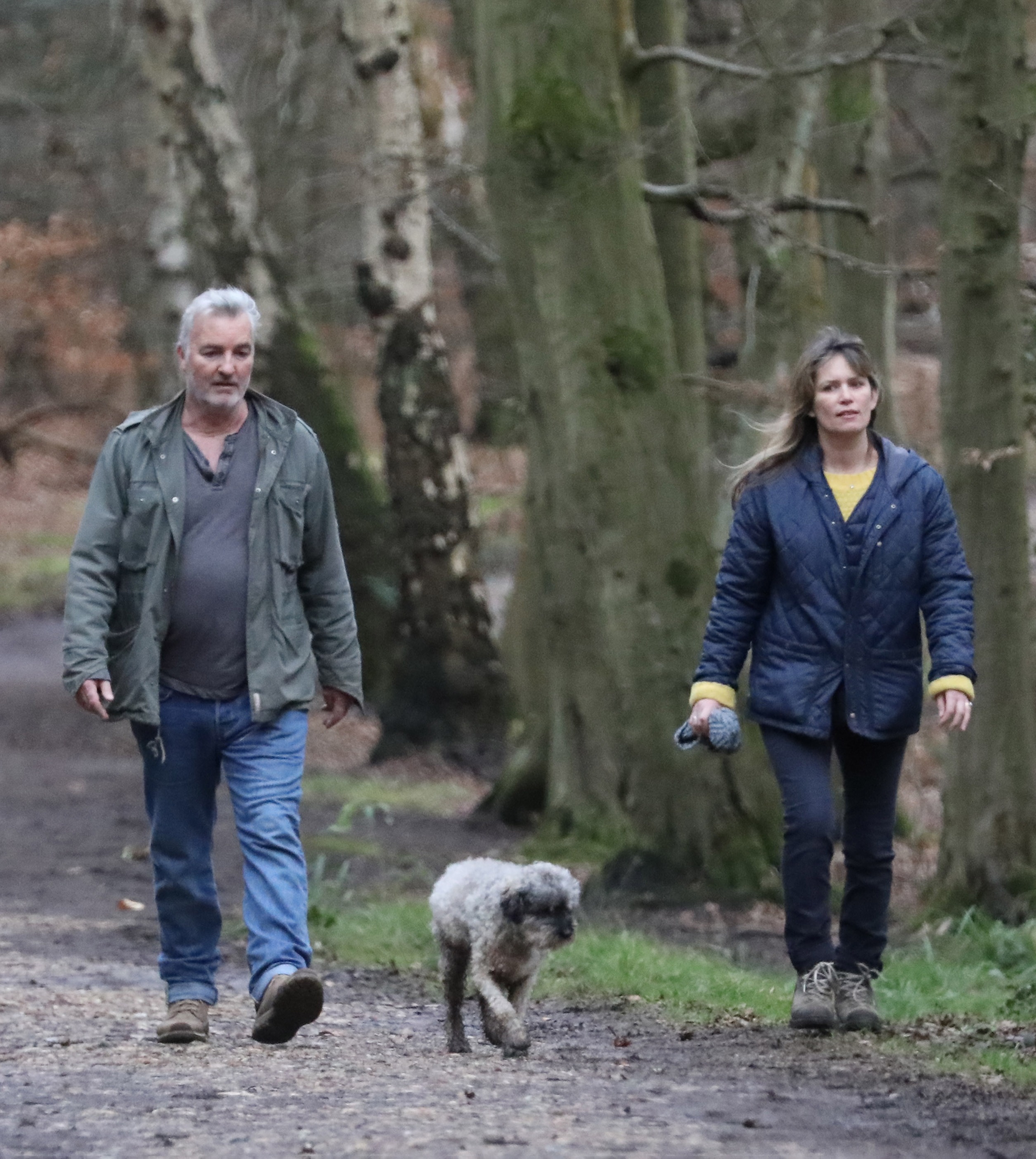 The former EastEnders star was seen with Rachel, his wife of 26 yearsCredit: UniquePictures.co.uk

The grinning heart-throb was seen with the reluctant dog in his arms before popping them gently down on the ground.

Despite the chill yesterday, the star was snapped wearing a grey top and an open khaki jacket for the stroll.

Rachel, the star’s wife of 26 years, was more warmly dressed in a zip-up quilted coat and dark trousers. 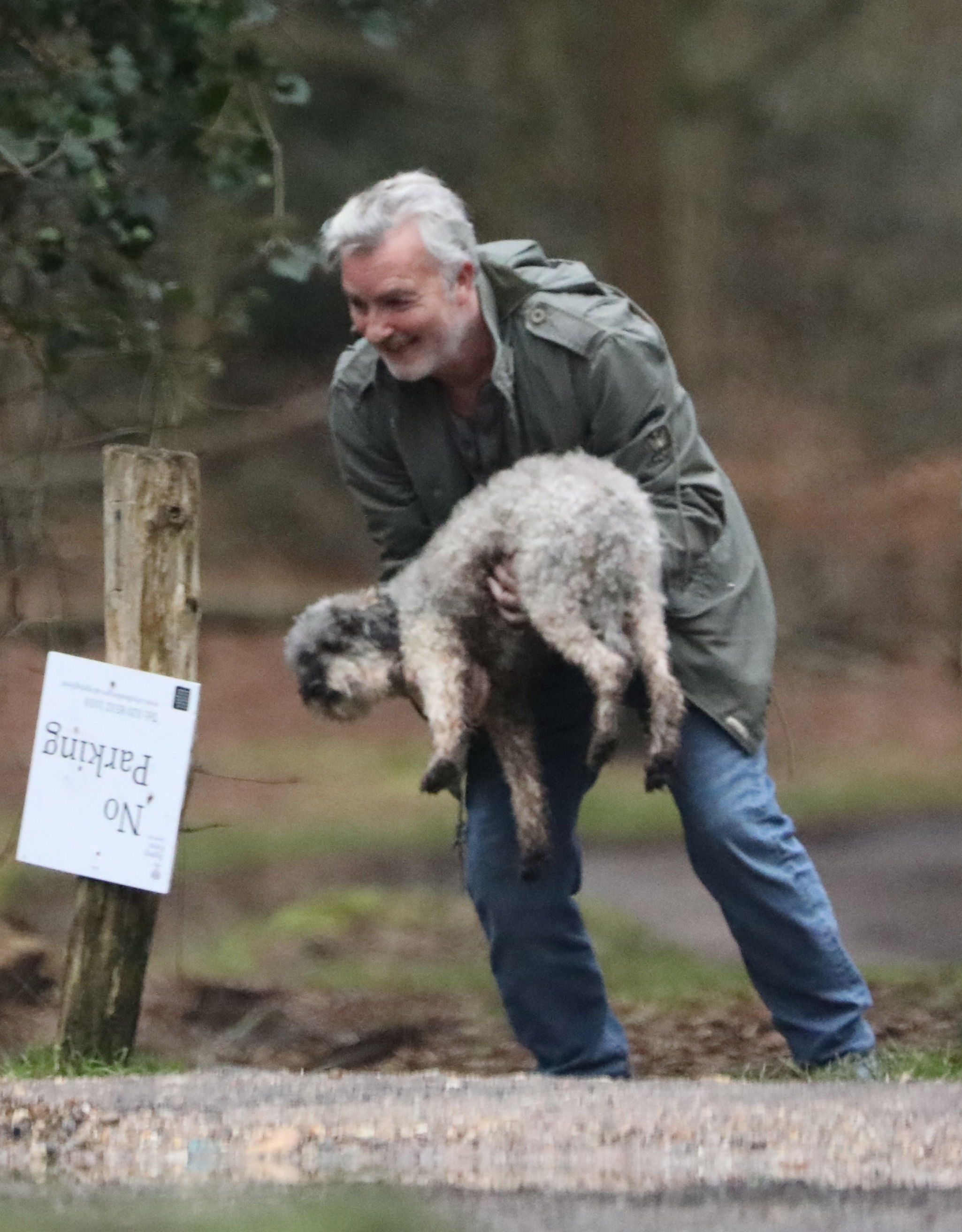 It looked like Nick was getting more exercise than the family’s dogCredit: UniquePictures.co.uk 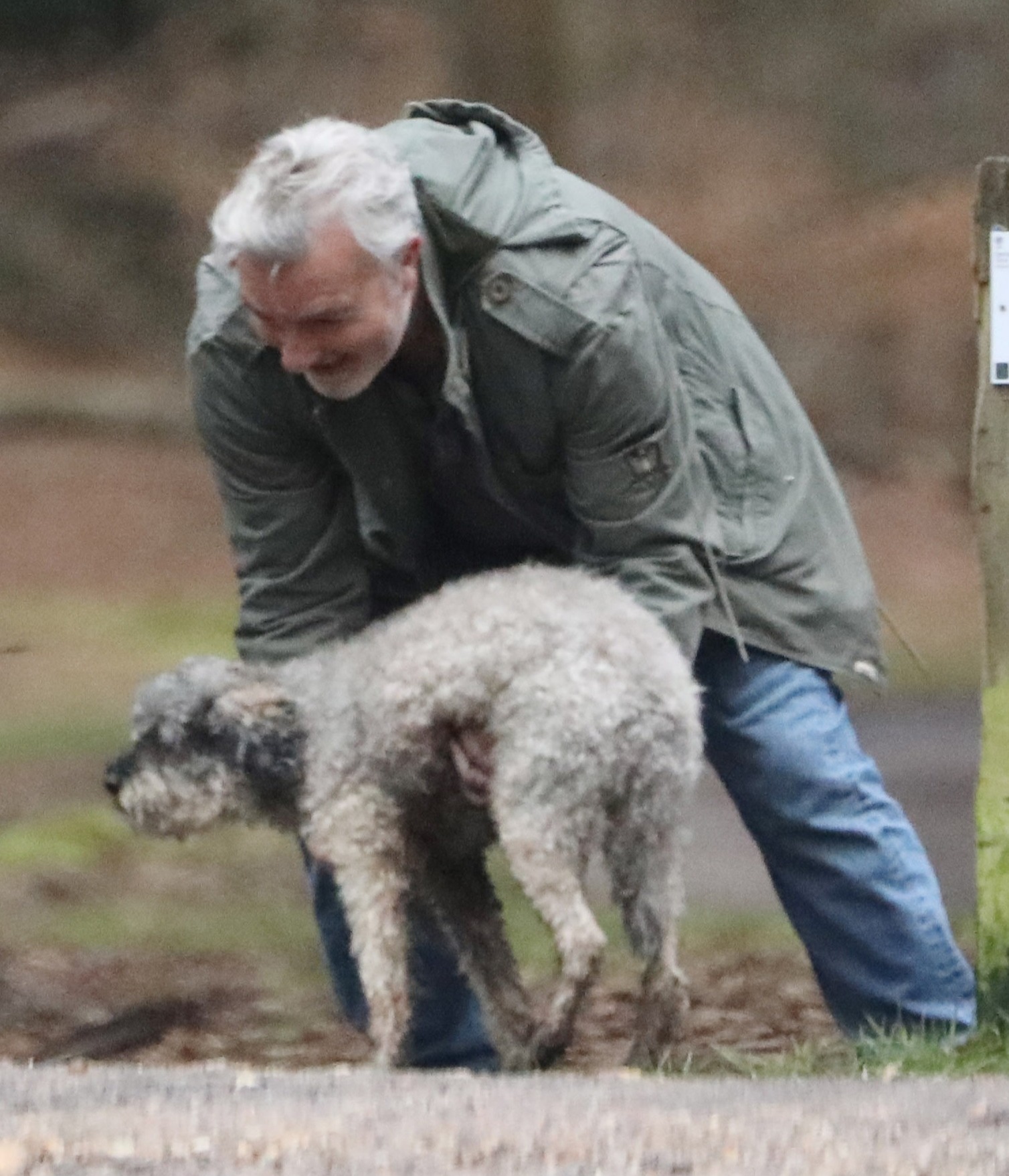 The cute pet was eventually brought back down to earth by the starCredit: UniquePictures.co.uk 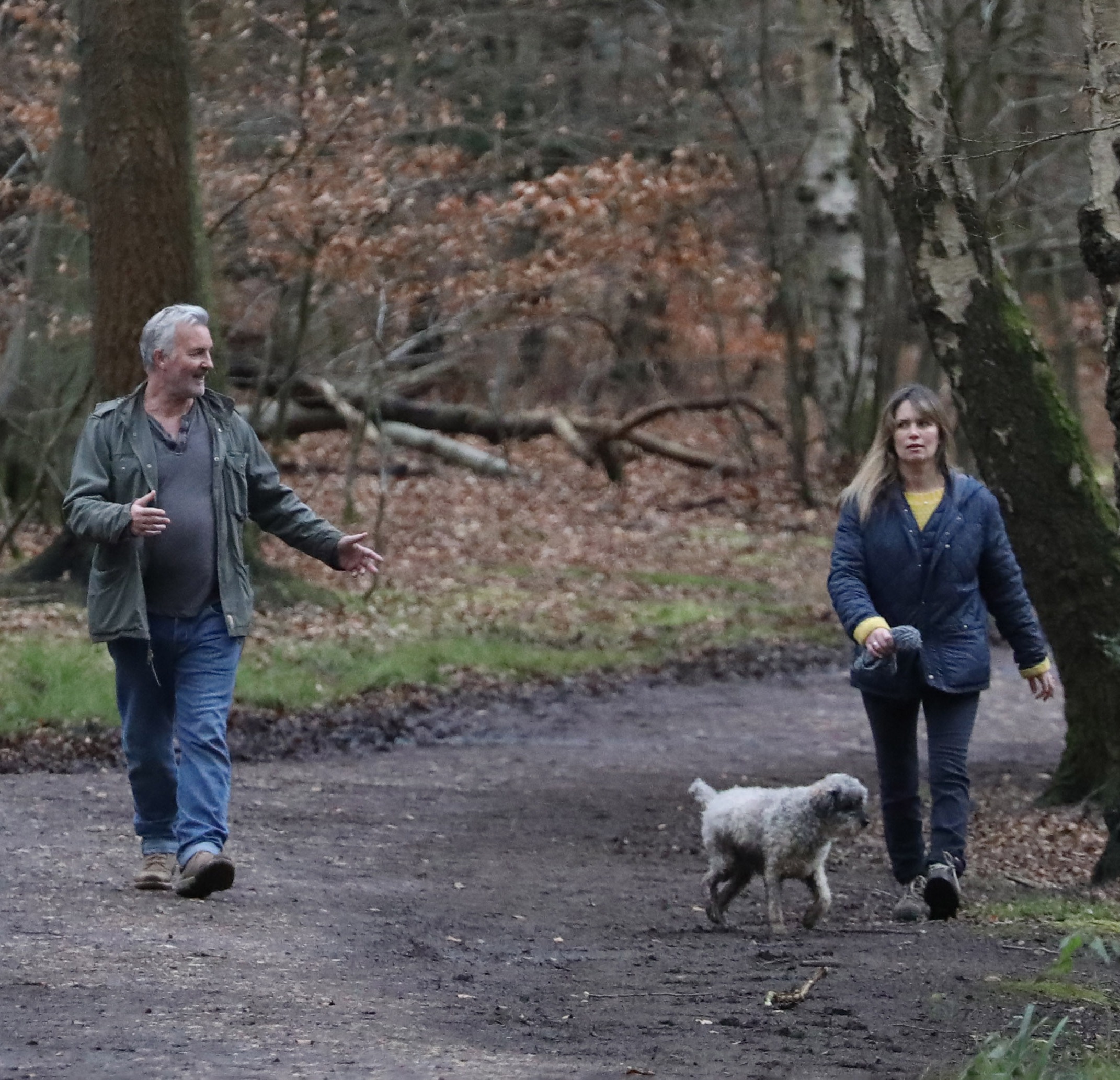 The screen heart-throb smiled over at his wife as they enjoyed the fresh airCredit: UniquePictures.co.uk 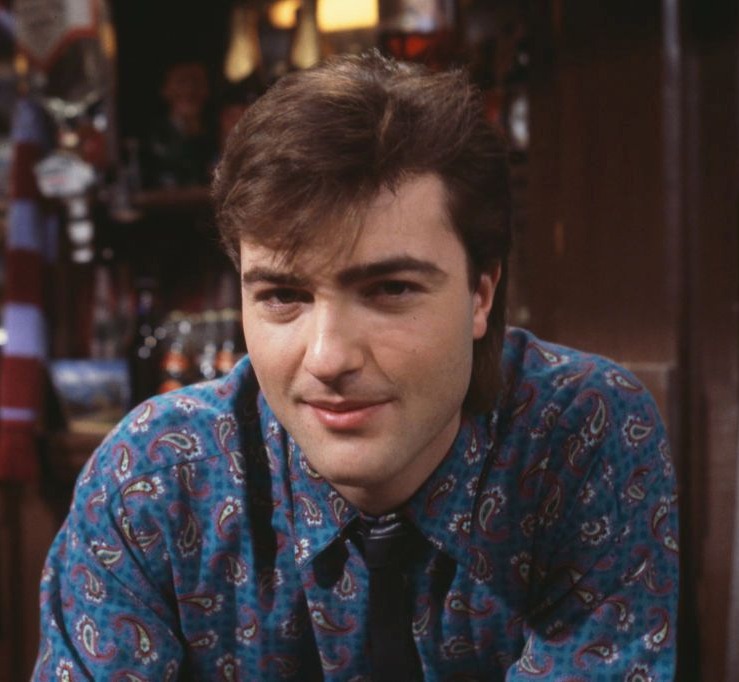 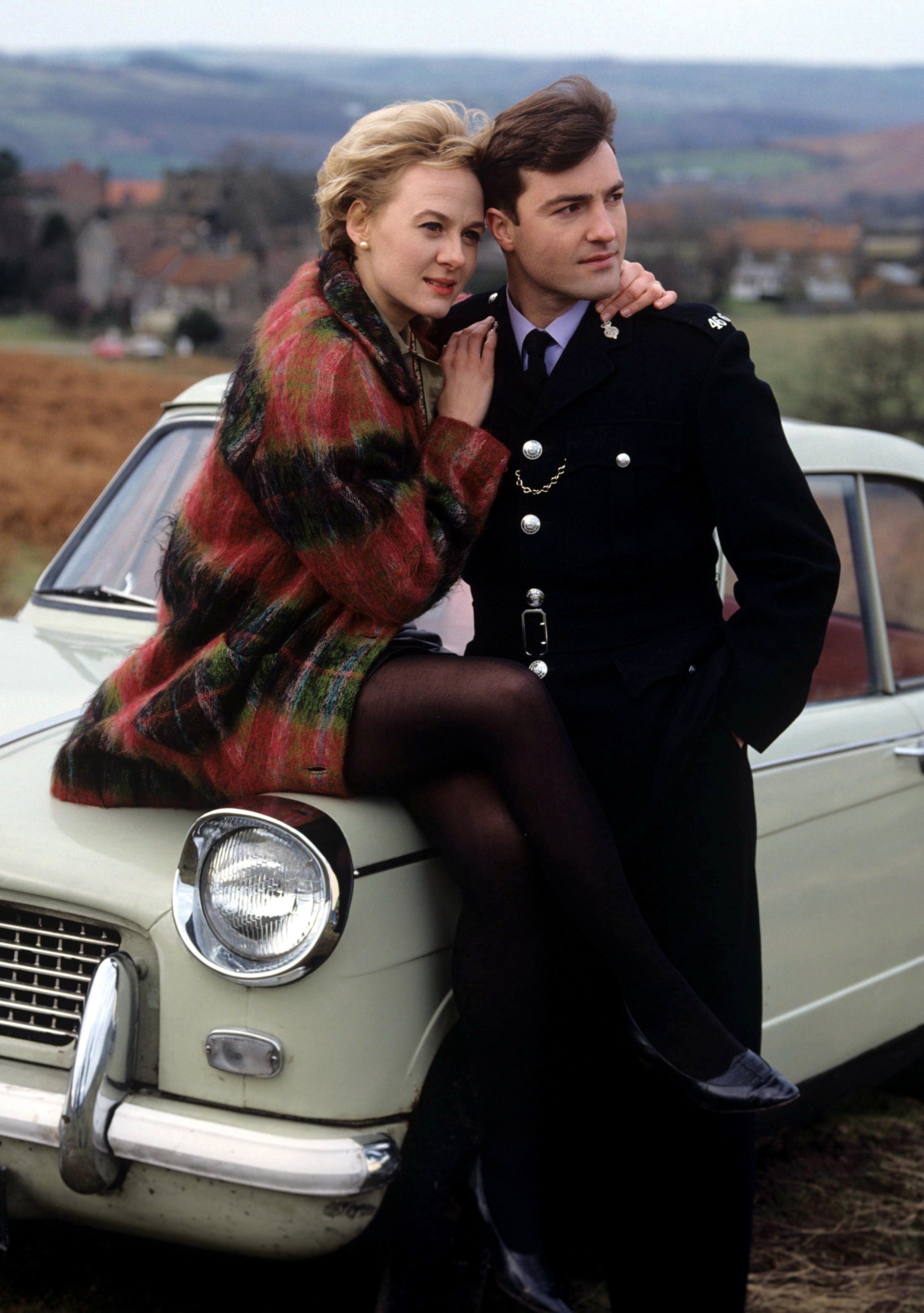 He then went on to star in ITV’s police drama Heartbeat as the equally handsome PC Nick Rowan in 1992, staying on the show for six years.

After that, Berry moved back to the BBC where he starred in the show Harbour Lights as harbour master Mike Nicholls.

He even briefly had a music career Nick released the UK’s biggest selling record of 1986, Every Loser Wins.

Bar an appearance in Deep, Nick bowed out of acting to become a stay-at-home dad to his sons Louis, now 25, and Finley, 22.