HIS Dark Materials second series came to a dramatic end last night as a string of prominent characters were brutally killed off.

The BBC fantasy series – based on the novels by Phillip Pullman – left audiences in tears as The Magisterium took up arms against Lee Scoresby – played by Lin-Manuel Miranda – and shot him dead. 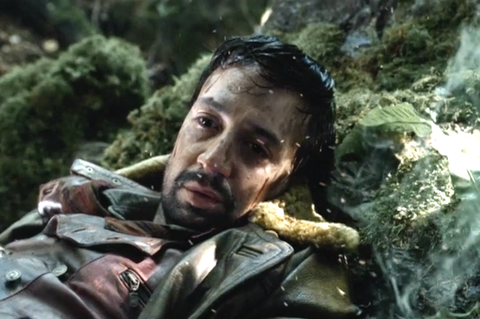 John – played by Fleabag star Andrew Scott – told his son he had a big mission ahead of him as the keeper of the knife and that he was proud of him, but before they could carry on their reunion, John saw a member of The Magisterium taking aim at his son and quickly spun him round so he took the bullet instead.

The fallout from these heavy losses will no doubt play out when the show returns for its third season, hopefully in 2021, although the ongoing coronavirus pandemic will no doubt cause heavy production delays.

Here are our top predictions about what will unfold when the show returns – and don’t worry if you haven’t read the books, we won’t include any major spoilers from them here. 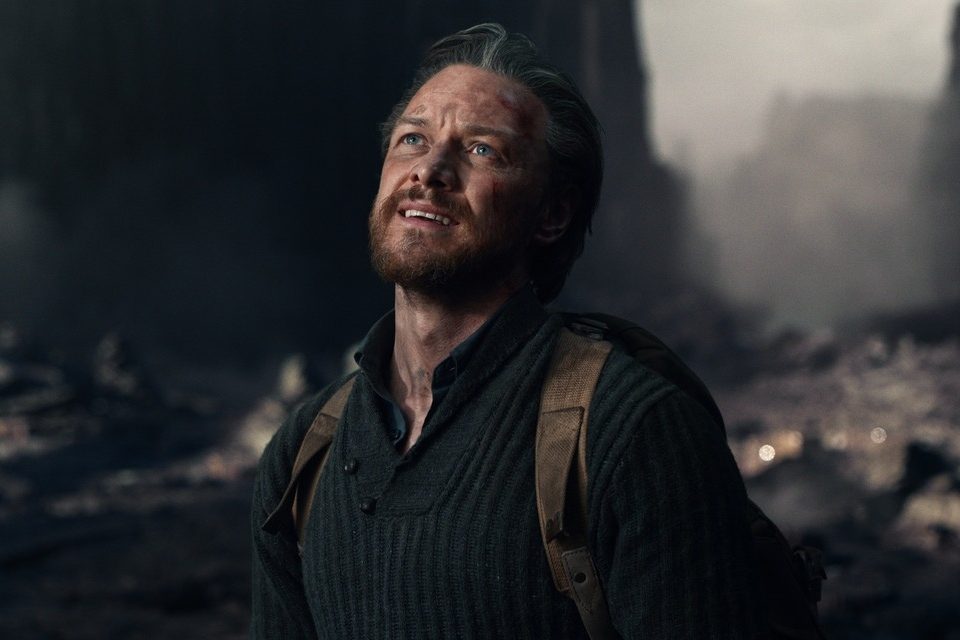 The closing moments of the finale saw Asriel recruit some seriously game-changing allied – the angels.

Asriel (James McAvoy) had been notably absent from series 2, but finally popped up on his quest to amass an army of allied forces to take down The Authority

Asriel was originally set to have his own standalone episode, but production delays caused by coronavirus meant that it was axed.

However, no doubt bosses will make up for lost time in series 3 as Asriel continues to traverse worlds and recruit more factions to his cause.

Little is know about the angels’ capabilities, but we saw them reach out to Dr Mary Malone (Simone Kirby) in her lab as she investigated dark matter.

They even directed her to traverse worlds and find Lyra, so clearly they’re invested in protecting her and will no doubt be a great asset to Asriel.

Lee Scoresby and John Parry will hopefully be given send-offs worth of their heroic status.

Moments before Lee’s death we saw Serafina Pekkala (Ruta Gedmintas) flying as fast as she could to reach him.

While she’ll arrive too late to save him, we have every confidence she’ll avenge him by dispatching the troops who took him down, as well as organise a proper burial.

Whether John will get any kind of funeral is more contentious though – his death barely gave Will a chance to make his escape, so we doubt he’ll be doubling back to retrieve his father anytime soon.

What’s more, the witch guarding him was brutally attacked by a spectre at the command of Mrs Coulter (Ruth Wilson), so he’ll be left without any kind of back-up. 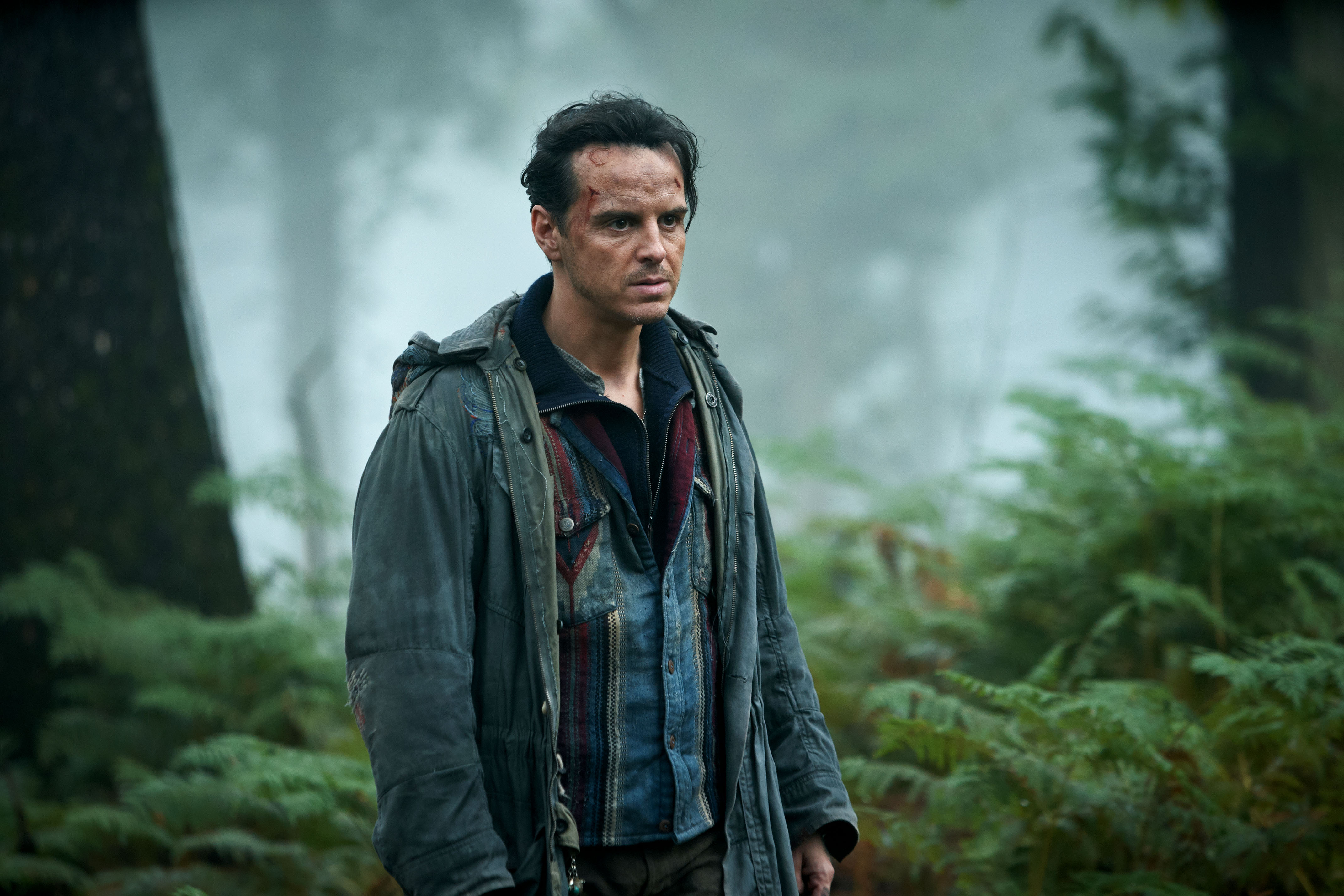 John Parry was also slaughtered by the religious zealots

Lyra (Dafne Keen) was knocked unconscious and bundled into a chest by her ruthless mother Mrs Coulter (Ruth Wilson) the last time we saw her.

The femme fatale managed to sneak up on her why she was sleeping and dispatch of the witch guarding her.

We later saw her gazing down at Lyra and Pan, vowing to keep her safe – but we all know Marissa’s idea of safe won’t align with Lyra’s.

We’re expecting an explosive showdown and escape attempt when Lyra wakes up – fingers crossed she’ll be able to call the witches to her aid and they can hijack the vehicle before they make it back to their home world.

However, something tells us Mrs Coulter won’t go down without a hell of a fight. 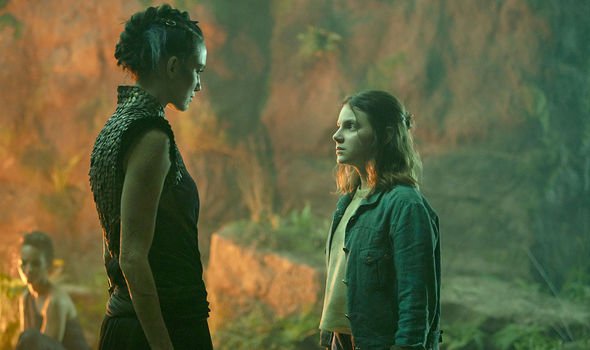 The witches will strike back hard againt The Magisterium

We know the witches are waging war on The Magisterium after they brutally burned down their forests in a targeted air strike.

While Serafina set off with Lyra and Will, her kin were putting wheels in motion to hit back at the religious zealots.

Having seen their super-speed, powers of flight and potent magic in action, we wouldn’t want to be a member of the Magisterium right now.

Between the witches, armoured bears and the newly-recruited angels, we can’t imagine more daunting enemies for Father MacPhail (Will Keen).

His Dark Materials will return for series 3 on BBC One.