DOWNTON Abbey star Hugh Bonneville joked he’s had seven cosmetic procedures after The One Show viewers were left baffled by his “filtered” face.

The actor, 57, was praised by his followers for taking the attention around his spectacularly smooth appearance in good humour. 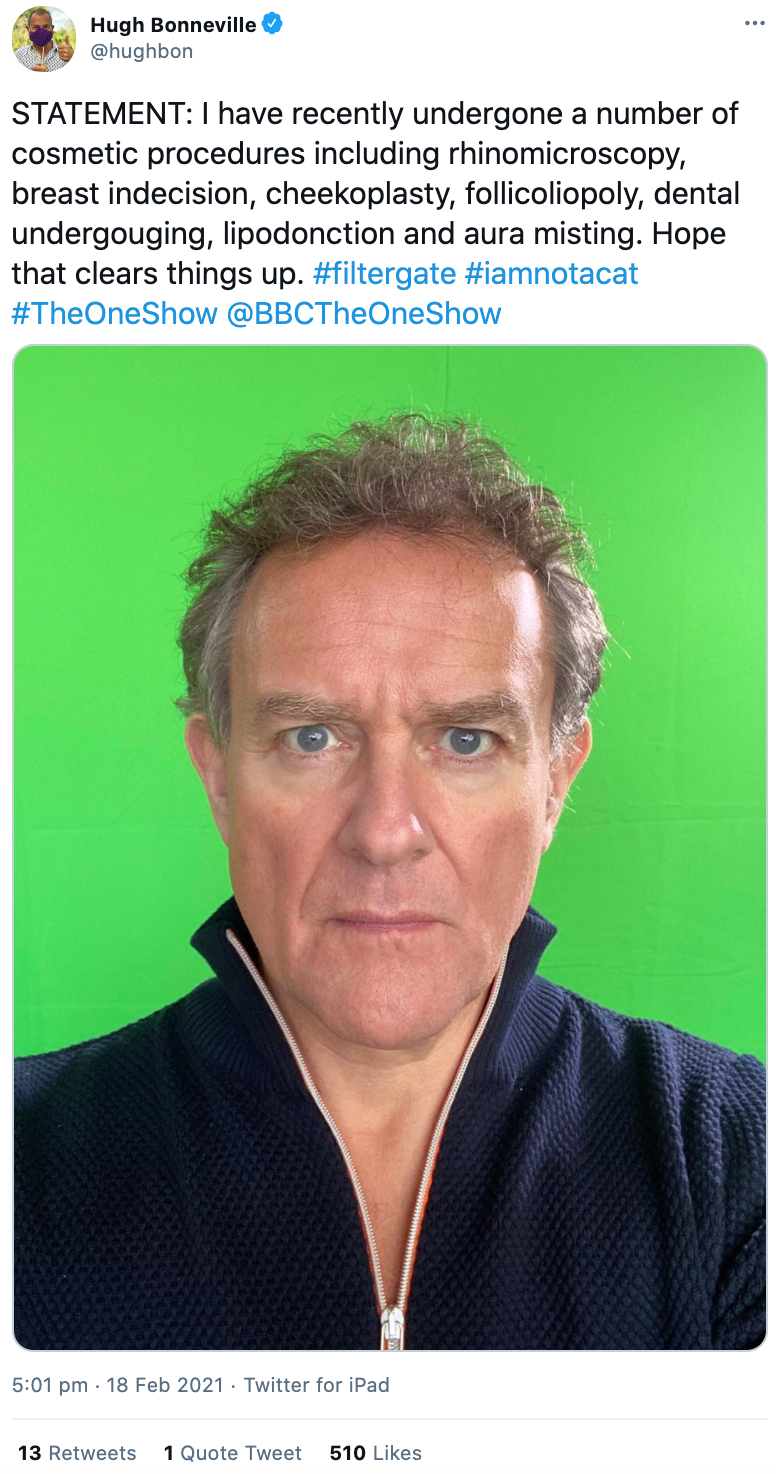 Hugh Bonneville made fun of his The One Show appearance last nightCredit: Twitter

Sharing a close-up of himself in front of a green screen on Twitter, Hugh wrote: “STATEMENT: I have recently undergone a number of cosmetic procedures including rhinomicroscopy, breast indecision, cheekoplasty, follicoliopoly, dental undergouging, lipodonction and aura misting. Hope that clears things up. #filtergate.”

Another posted: “I knew it! Only joking good on you for getting fit, trying to get fit myself.” 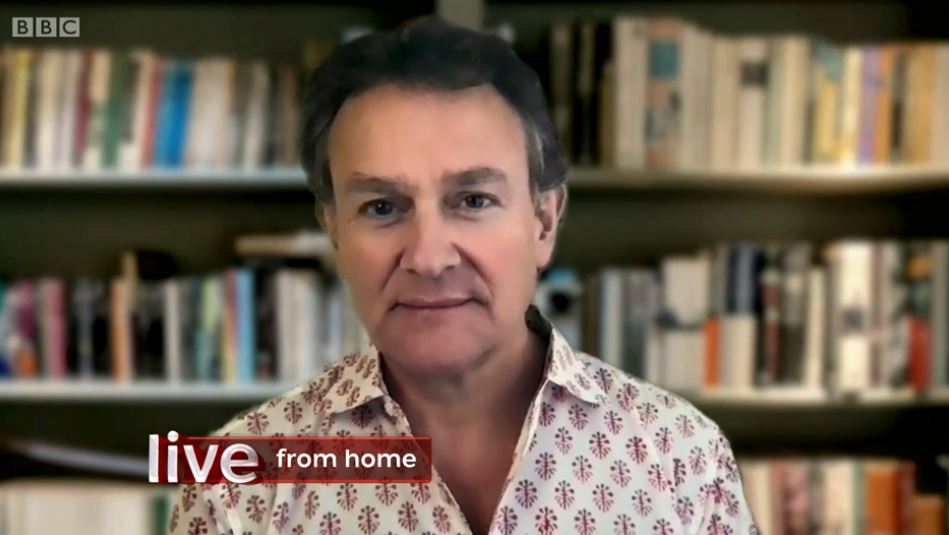 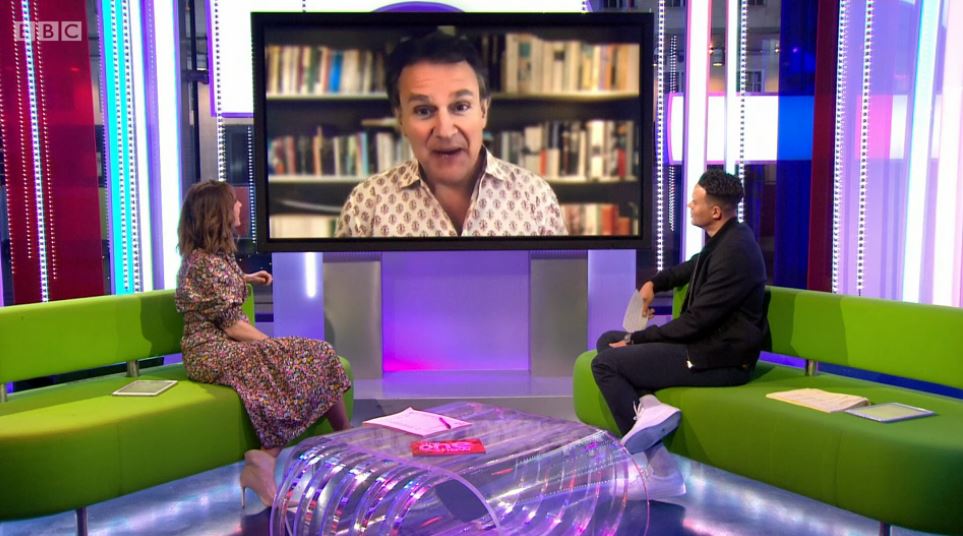 The star was the subject of several jokes about his apparent use of a filterCredit: BBC 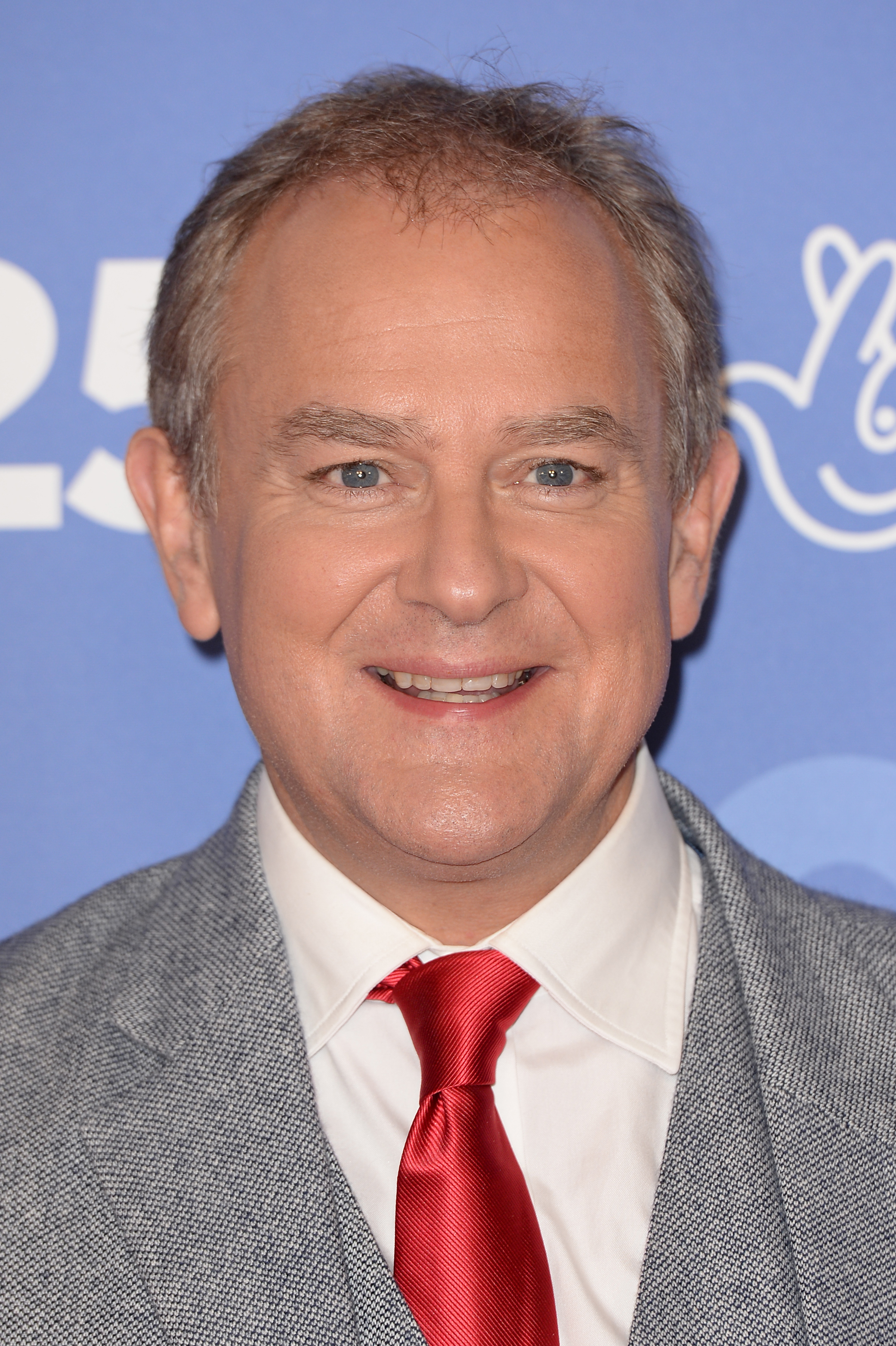 He looked a world away from his usual appearanceCredit: Getty Images – Getty

After expertly dealing with the matter, Hugh turned his attention to his latest project To Olivia.

He wrote: “In other news… Very proud of @thatjohnhay for bringing this powerful and timely story to the screen. It premieres tomorrow on #SkyCinema and @NOWTV in the UK & Ireland. Release dates in other countries will be announced soon. #ToOlivia.”

Hugh was on the BBC show to chat about his forthcoming role in the film in which he plays Roald Dahl, opposite Keeley Hawes as Dahl’s wife Patricia Neal.

But for viewers, instead the focus was on why Hugh looked so different.

Another commented: “They appear to have made a brand new Hugh Bonneville.”

“Hugh Bonneville looks like he’s broadcasting from Heaven,” was even read out to Hugh by host Alex Jones.

The actor simply laughed at it and was instead keen to talk about a second Downton Abbey movie.

The star was there to chat about his forthcoming film To Olivia where he plays Roald DahlCredit: © THING ONE LTD 2020. All Rights Reserved.

He also teased when filming for the second Downton Abbey film could startCredit: Splash News

When asked about the popular series by presenter Jermaine Jenas, Hugh replied: “There won’t be anymore episodes, but we would love to make a movie.

The star, who played Robert Crawley in the franchise, added: “There is a script and it has been seen, but a little thing called coronavirus got in the way.

“Who knows? Later this year, it would be lovely to think the cameras might roll.” 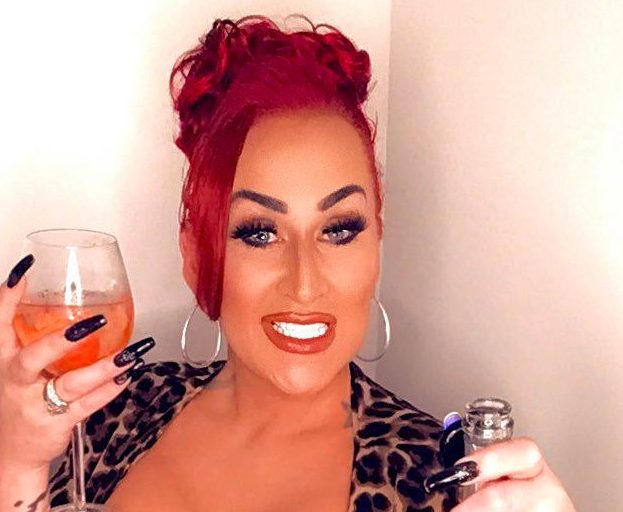