BRONNY Lane had been on the hunt for her perfect man for two years.

But dating disaster after dating disaster left the 47-year-old single mum from Melbourne ready to give up on finding ‘The One’ – until she injected a little magic into her search. 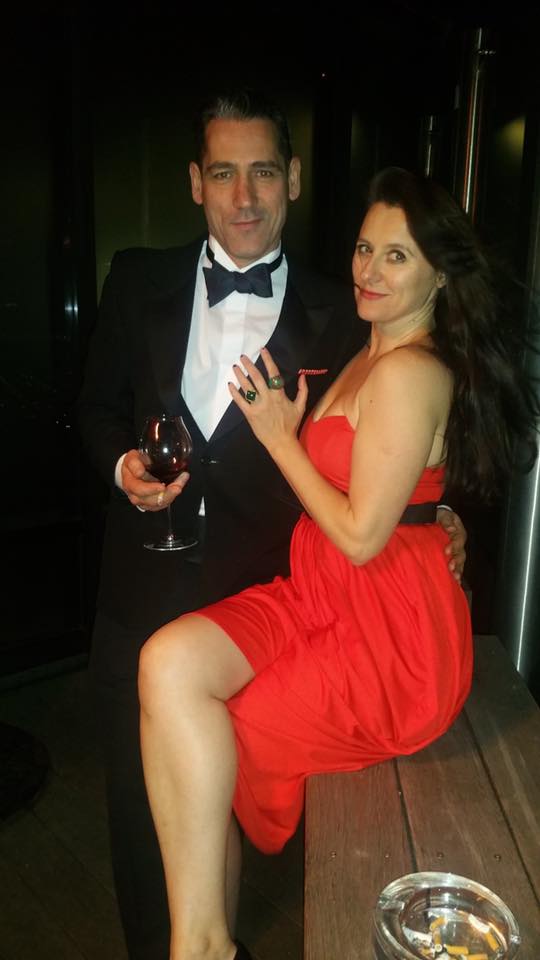 Bronny is now happily married to Soledad, who she claims is the spitting image of Mad Men’s Jon Hamm – and she says it’s all down to a love spell.

Here tells Fabulous Digital how she conjured up the perfect romance…

My heart dropped as I looked at the Facebook profile on my screen. The man I’d been dating for the past few months was already married!

Furious, I typed out a text. Tell your wife I like her wedding dress! I wrote. 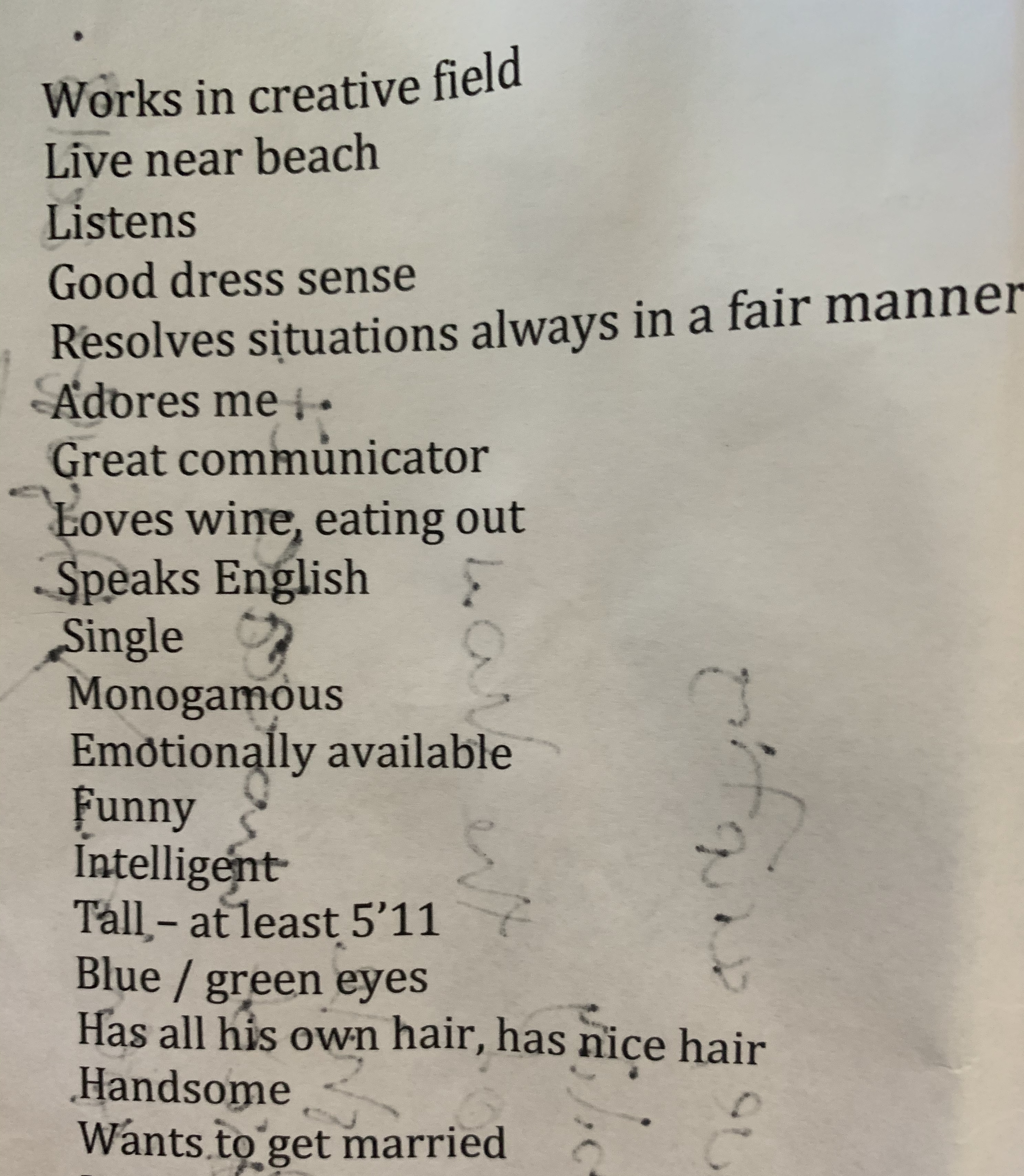 She wrote a “shopping list” of what she wanted in a man and put it under her pillowCredit: Medavia 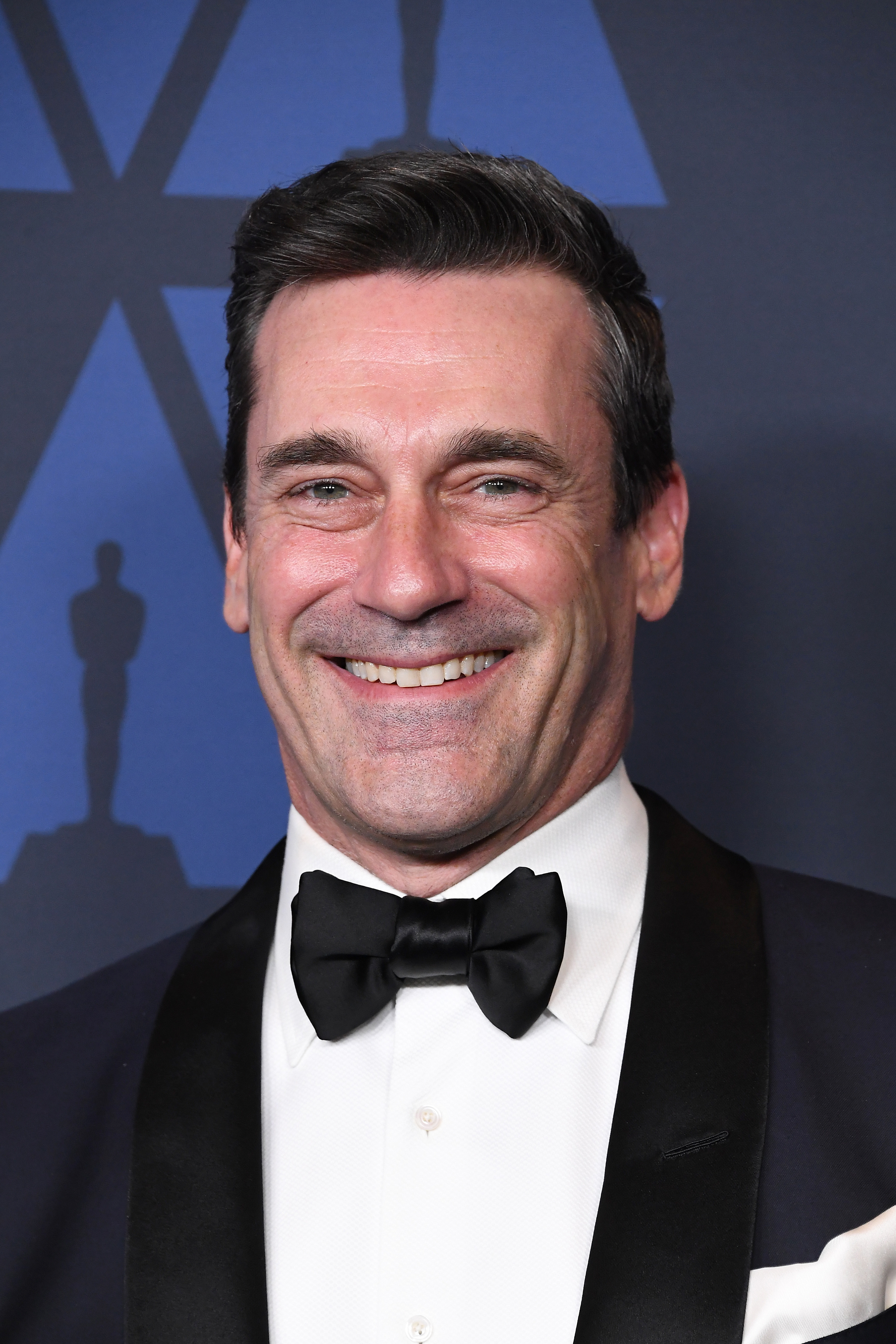 She attached an image of her celebrity crush Jon Hamm to the listCredit: Getty Images

Sighing, I wondered if I’d ever find a decent man. I’d been on my own for the past two years.

A single mum, I adored spending time with my girl, Lexie. But at 42, I still craved a man to share my life with.

From dating apps to blind dates, I’d done it all. I’d even met one bloke at a funeral.

We went for dinner, but when he pointed out the huge chunk of cheese that had been hanging off my chin all night, I was too embarrassed to see him again.

Chatting with my mate John a few months later, he mentioned that he was looking for love. 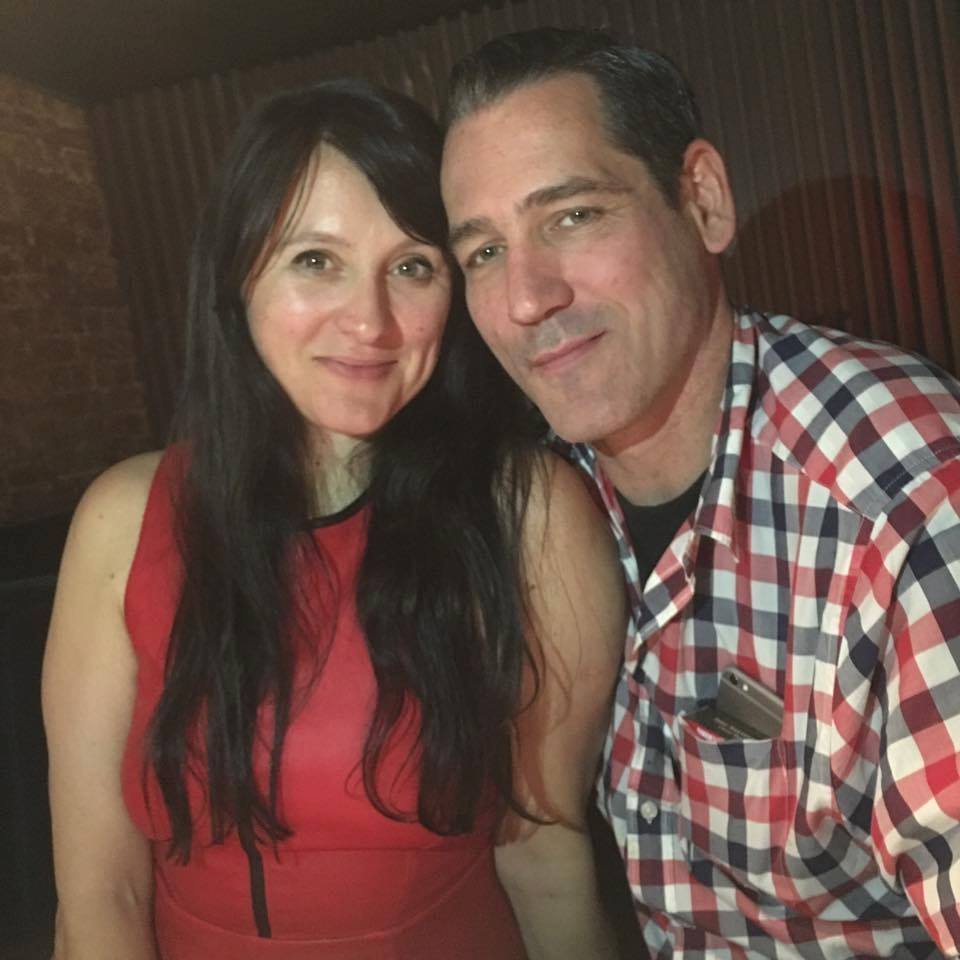 It was soon after she met her now husband Sol on TinderCredit: Medavia

“I’ve created a profile online, but I’m not having any luck,” he complained.

I offered to take a look and see if I could jazz it up for him and after swapping the snaps and changing his bio, I handed it back to him.

Within a week, John dropped me a message.

“I’ve met an amazing woman called Cheryl, we’ve just had the best date!” he typed, “It’s all down to you, thank you.”

When I met Cheryl, it was obvious she and John were meant to be. So it was no surprise when they got married a year later. 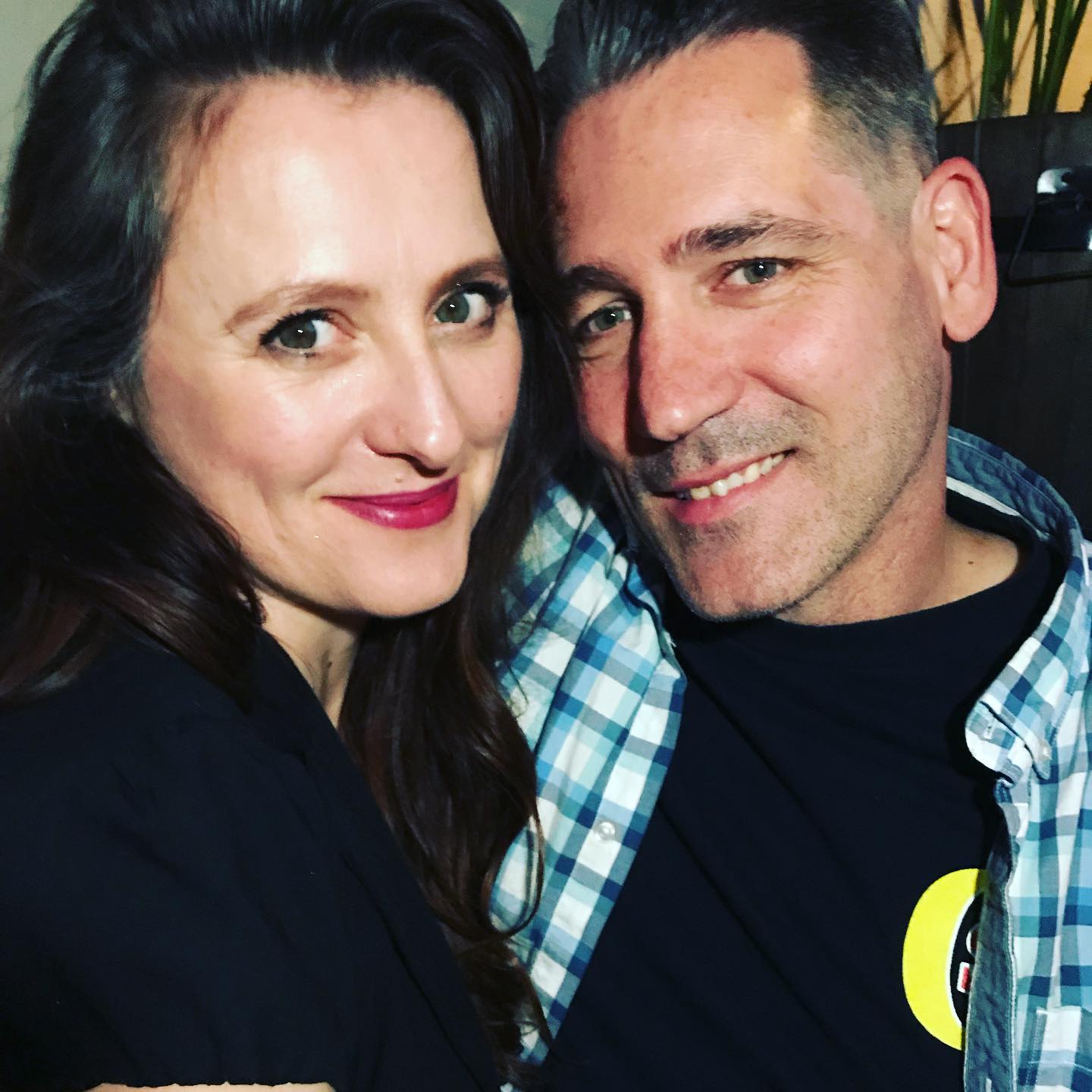 The couple felt there was an instant attraction between themCredit: Medavia

“You definitely helped get us together,” Cheryl told me, “but I also cast a man spell which must have done the job!”

Eager to know more, Cheryl explained she’d written a shopping list of all the things she wanted in her dream man.

Then, I had to print off a photo of what he’d look like and staple it to the list.

“Slip it under your mattress and Prince Charming will be knocking on your door in no time,” she winked.

At home later, I swooned as I watched the character Don Draper on the TV show, Mad Men. His personality isn’t great, but he is so hot. 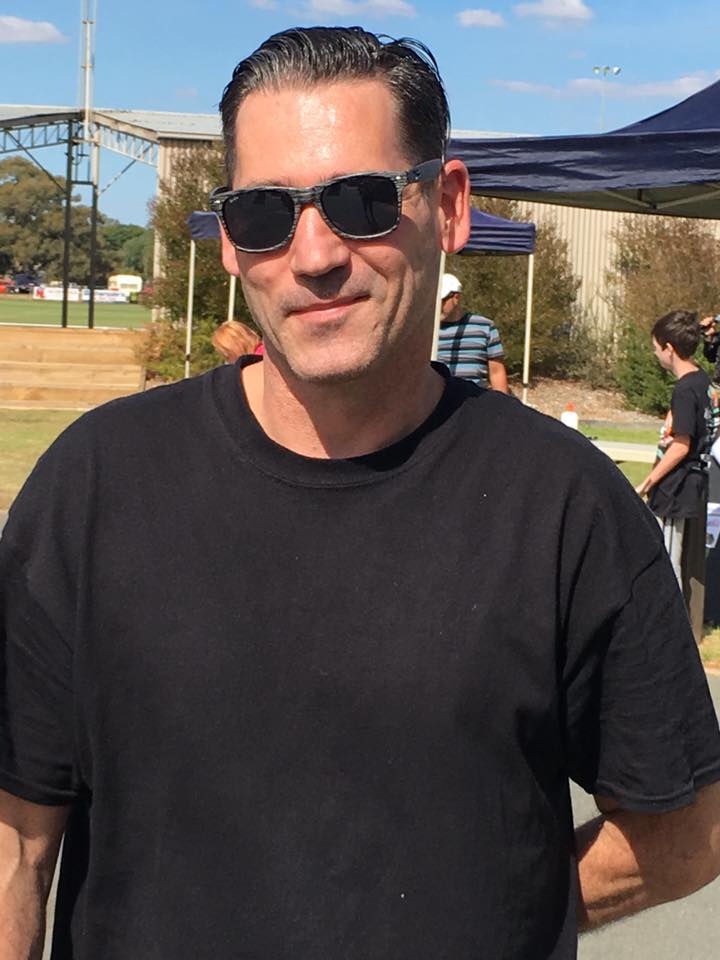 Bronny told Sol about her love spell, and he found the whole thing funnyCredit: Medavia 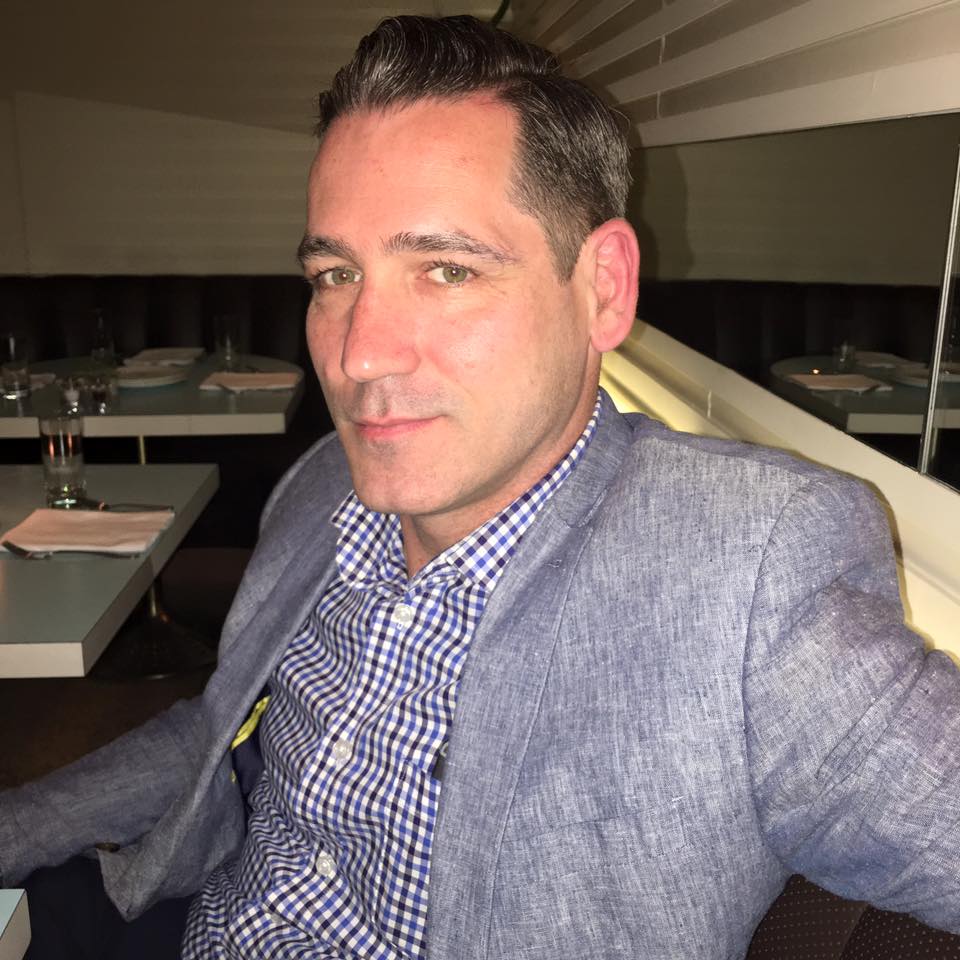 Sol was everything that the single mum had dreamt ofCredit: Medavia

1. Head to Google images and print off a picture off your dream man. Don’t hold back, whether it’s Brad Pitt, Tom Hardy or Elvis – go for gold and pick your hottest hunk.

2. When making your list of all the things you want in your bloke – type it out, rather than writing. That way, you won’t get a sore hand when you’re jotting everything down and you can make sure every aspect is covered.

3. Dream big! Whether you want a millionaire, a man who owns an island in the Bahamas or just a nice guy – put it all down and don’t hold back. Also, make sure you’re specific. If you say you want a nice guy, you might end up with a nice guy who you don’t fancy – you need to be detailed.

4. Seal your spell with a kiss, put it under your mattress and then forget that it even exists. Let it go out to the universe and wait for the magic to happen.

5. Every 6-12 months, dig out your list and refine it. Before Sol, I met a man who ticked the boxes but he was a commitment phobe. I went back to the list and added that he must want to get married. Not long after, Sol came into my life and I’ve never looked back.

Remembering the spell, I decided to give it a crack.

On my list, I went to town; green eyes, intelligent, good dress sense, listens, doesn’t mind kids, a lover of wine and travel.

Printing off a photo of Jon Hamm, who played Don Draper, I stapled the pieces of paper together and placed them under my bed.

I was having a break from dating, but I hoped my dream man would arrive soon.

When I felt ready to start meeting men again, there were a few disastrous dates.

Deciding to try a different method, I downloaded Tinder. Swiping through heaps of unsuitable candidates, I started to feel disheartened.

But then a man called Soledad popped up. Scrolling through his photos, my heart stopped.

Whenever I meet a single woman looking for love, I urge them to try the man spell

Was that Jon Hamm at the beach? When did he come to Australia? I thought.

But on further inspection, I realised it was Soledad! After reading his profile, I quickly swiped right.

Within seconds, we matched! “How it’s going?” He messaged.

Butterflies fluttering in my tummy, I sent a response. Finding out his name was Sol, the messages flew back and forth.

“You look like Don Draper,” I told him. “I get that from people a lot,” he replied.

A few weeks after chatting, we met for dinner. Sol looked even better in real life!

“I have to say, you are an extremely handsome man, you must have no problem meeting women,” I said

“I have a problem meeting the right woman,” he smiled.

We spent the whole night chatting, discovering that we both had daughters the same age.

They even had similar names – Lexie and Roxie and we both lived at door number nine. 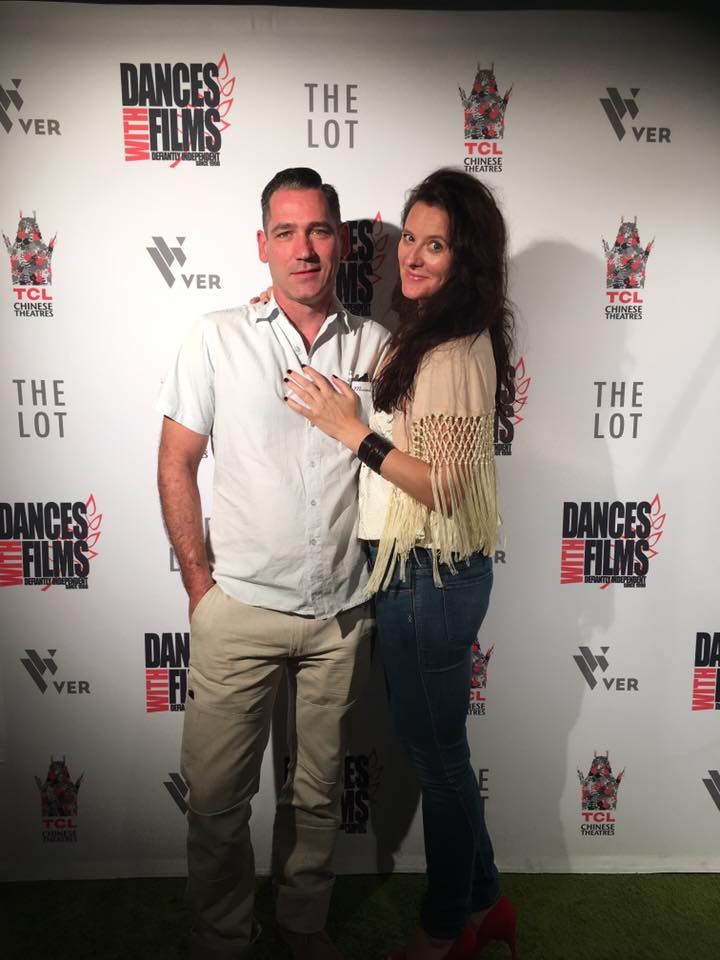 The couple eloped in Las Vegas and are planning a second, larger wedding for family and friends Credit: Medavia

Ending the night with a cheeky kiss, I was smitten. And so was he.

Within six weeks we’d said, “I love you” and I introduced Lexie to Sol’s brood – Roxie, seven at the time, Orson, five, and Coen, three.

I showed Sol my man spell, which he thought was cool. “That’s so funny,” he laughed.

After dating for a year, we moved in together and a few months on, Sol proposed.

In 2018, we eloped to Las Vegas to get married. We’re planning to have a second wedding in front of friends and family in the next few years.

“I knew you were the woman for me as soon as I saw you on Tinder,” Sol admitted.

Whenever I meet a single woman looking for love, I urge them to try the man spell. I’m living proof that it really does work.

Sol is my dream man and is Jon Hamm’s doppelgänger – people often say how much he looks like him.

It’s been a long road, but I’ve finally got the fairytale ending I’ve always wanted.

In other real life news, this woman quit her job and moved to Venice for a toyboy she’d never met, just like Mel Sykes.

And a woman told how she fell in love with a bloke 10,000 miles away after accidentally matching with him.

Plus a woman told how she was so hot people constantly propose and offer her free holidays.

The star sign to hook up with for the steamiest sex