WITH Christmas on the way we’re all working on perfecting our Christmas dinner recipes.

Everyone has their own style when it comes to this special meal. 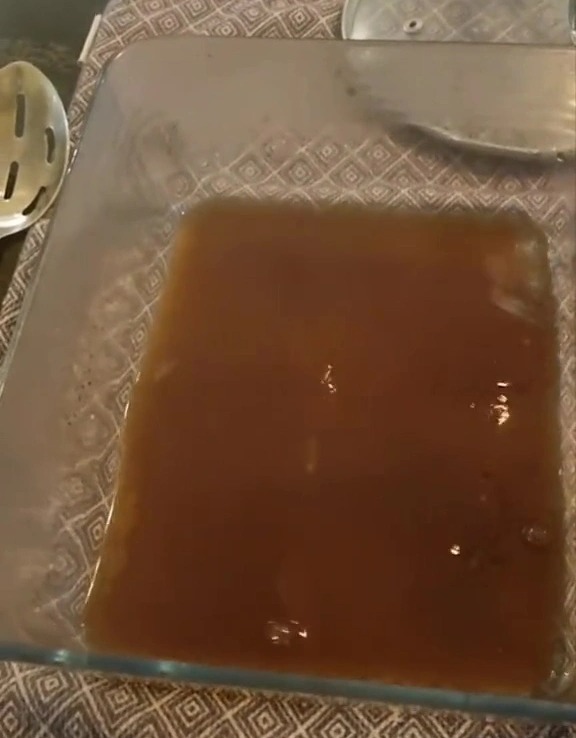 But we can all agree there are some staples for a Christmas dinner, the main being, a meat of some sort, usually turkey, roast, boiled vegetables and the oh-so-scrumptious roasted potatoes.

You’ll probably see a lot of roastie recipes floating around on social media at the moment.

But one in particular has caught our eye.

After peeling and boiling her potatoes, she adds some Oxo stock cubes to her cooking tray.

Then she tips some of the starchy potato water into the tray with the stock cubes and mixes it till it looks like a gravy.

After shaking her fluffy potatoes she adds them to her gravy mixture.

She mixes the potatoes around so they are all coated , then she adds a little cooking spray.

Natasha pops these in the oven and lets them roast for 45 minutes.

After sharing her method Natasha’s video went viral with over 1.3 million views.

Some people were horrified at Natasha’s method.

One viewer said: “Soggy. You won’t get crispy ones cooking all them in a dish like that. They need space so air can circulate to crisp up”.

One commenter said: “Hahaha, my Greek partner does this, I thought he was crazy this first time but they are not bad.”

Another said: “This looks really good and I am going to try on Sunday, just to make a change. Thank you for sharing.” 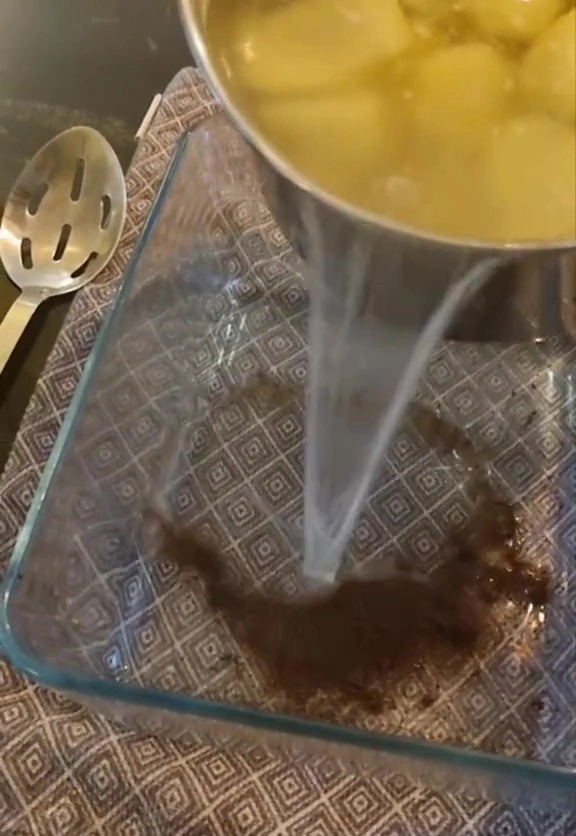 Natasha even got a comment from a viewer which said: “Tastes much better with Marmite in my opinion but each to their own.”

Natasha tried the Marmite method in another video and now says she loves it.