SUSAN McDonald, 37, from Manchester, is a swimming pool lifeguard manager.

Here, she explains how her training took over when a toddler got swept away in a strong current. 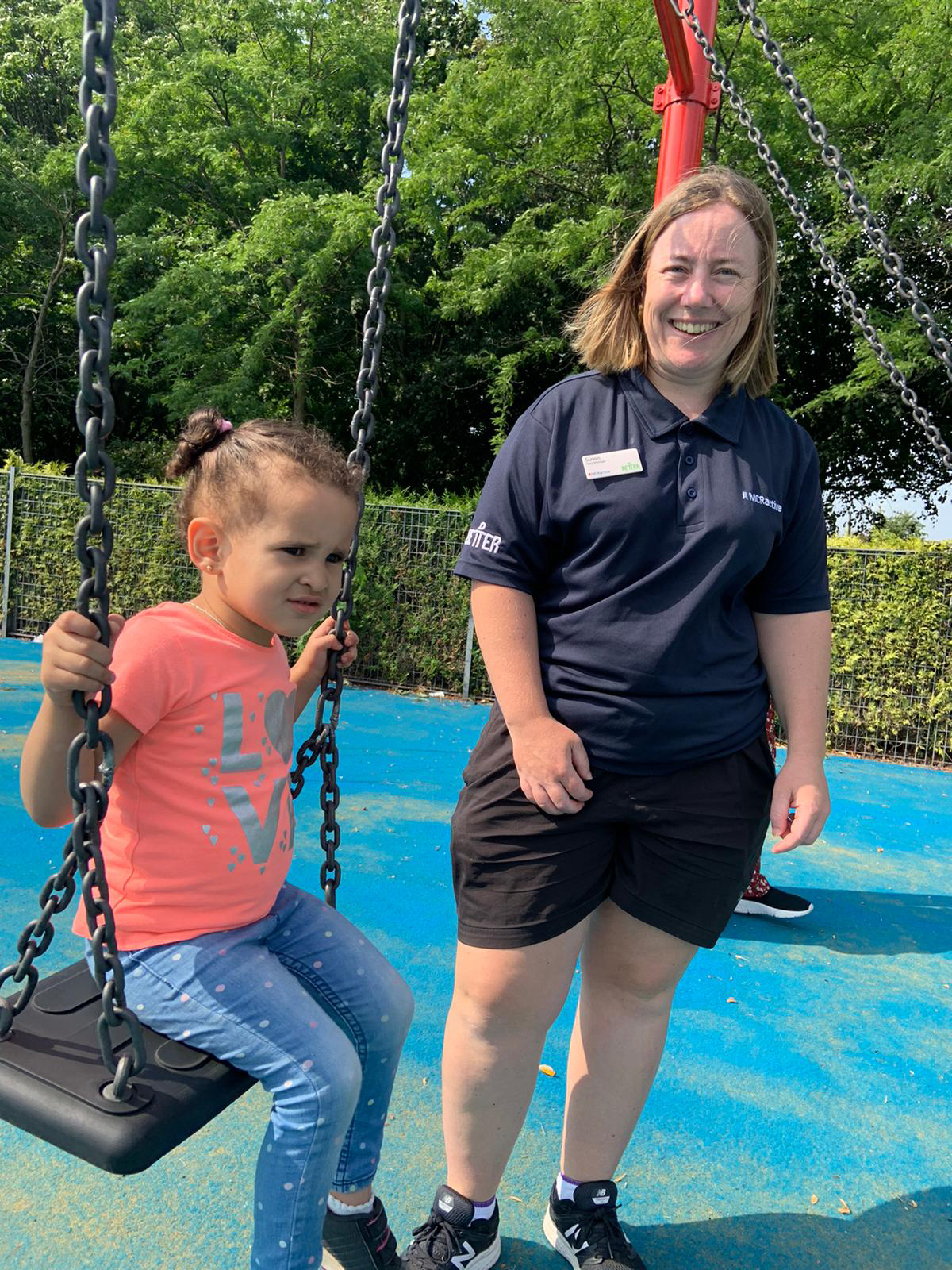 “THE sun was beating down as I lay on the banks of the River Lune, soaking up the rays. It was a baking-hot day last August and I’d gone there to chill out with my family.

Suddenly I heard a man shouting ‘Baby in the water!’ Instinctively, I pulled off my shoes and shorts and jumped in. All I knew was that I had to save the child’s life.

I’ve always loved swimming. When I was growing up, my dad Alan, now 74, used to take me to our local leisure centre every Saturday, and as a teenager I gained distance badges and learned basic life-saving techniques.

Aged 17, I got a job as a lifeguard on Scarborough beach and worked in various leisure centres after that. 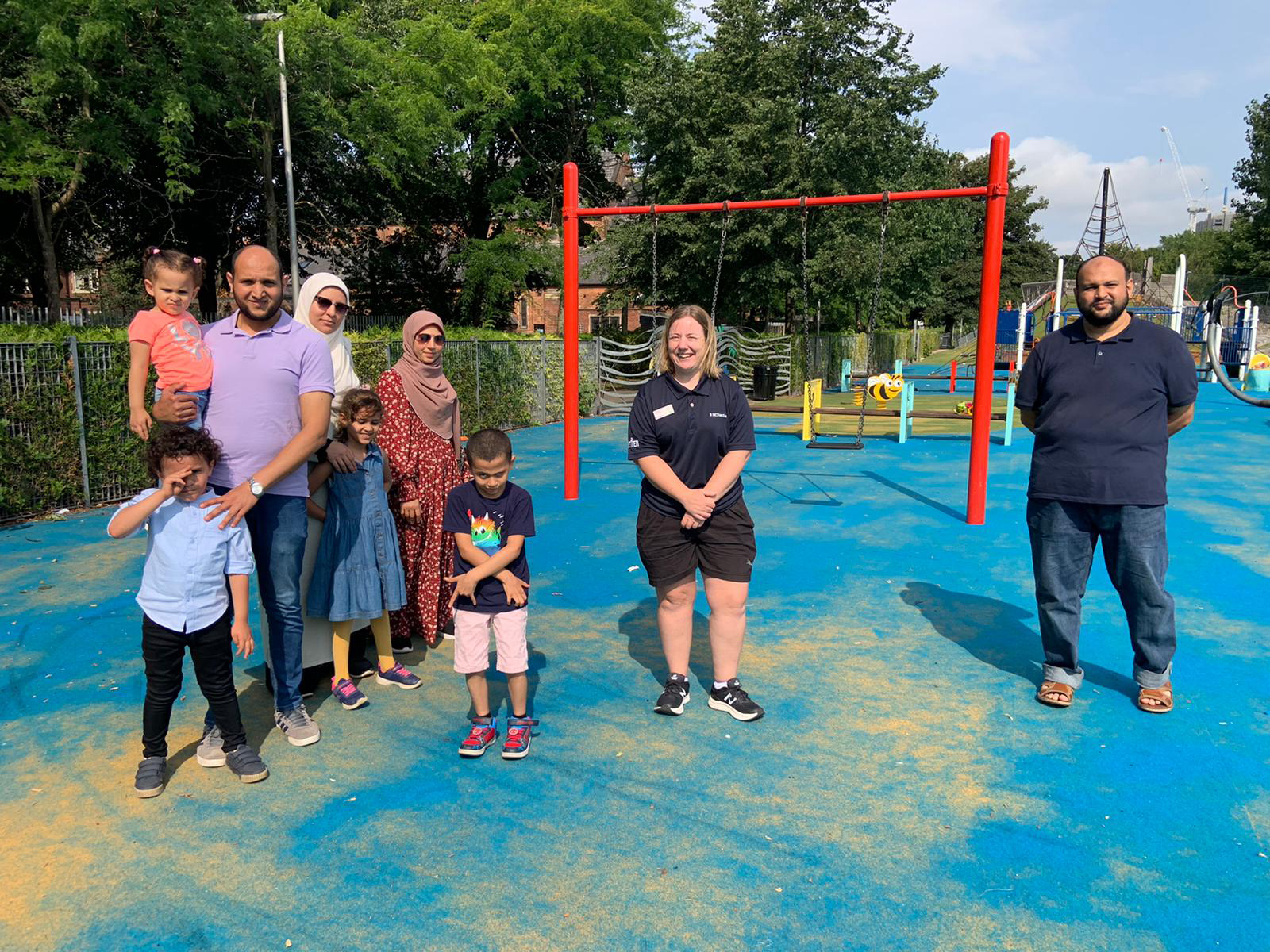 Although I did a few rescues, including a toddler whose armbands fell off halfway down a water flume in August 2018, I never actually had to save anyone’s life.

In November 2019, I got a job as a lifeguard manager at a swimming pool in Manchester, but after Covid hit last March, pools were shut and I was furloughed, which left me feeling low.

Though I returned to work in July, I began questioning if I was in the right job.

On one of my days off the following month, my sister Lorraine, 50, suggested we go to local beauty spot The Crook O’Lune in Lancashire, with our brother Alan, 33, and his son Alfie, 10.

But as we were sunbathing, we heard a man shouting and I immediately jumped in.

I could see what looked like a bundle being swept 300 metres downstream, heading rapidly towards some rocks and a dangerous bend in the river. 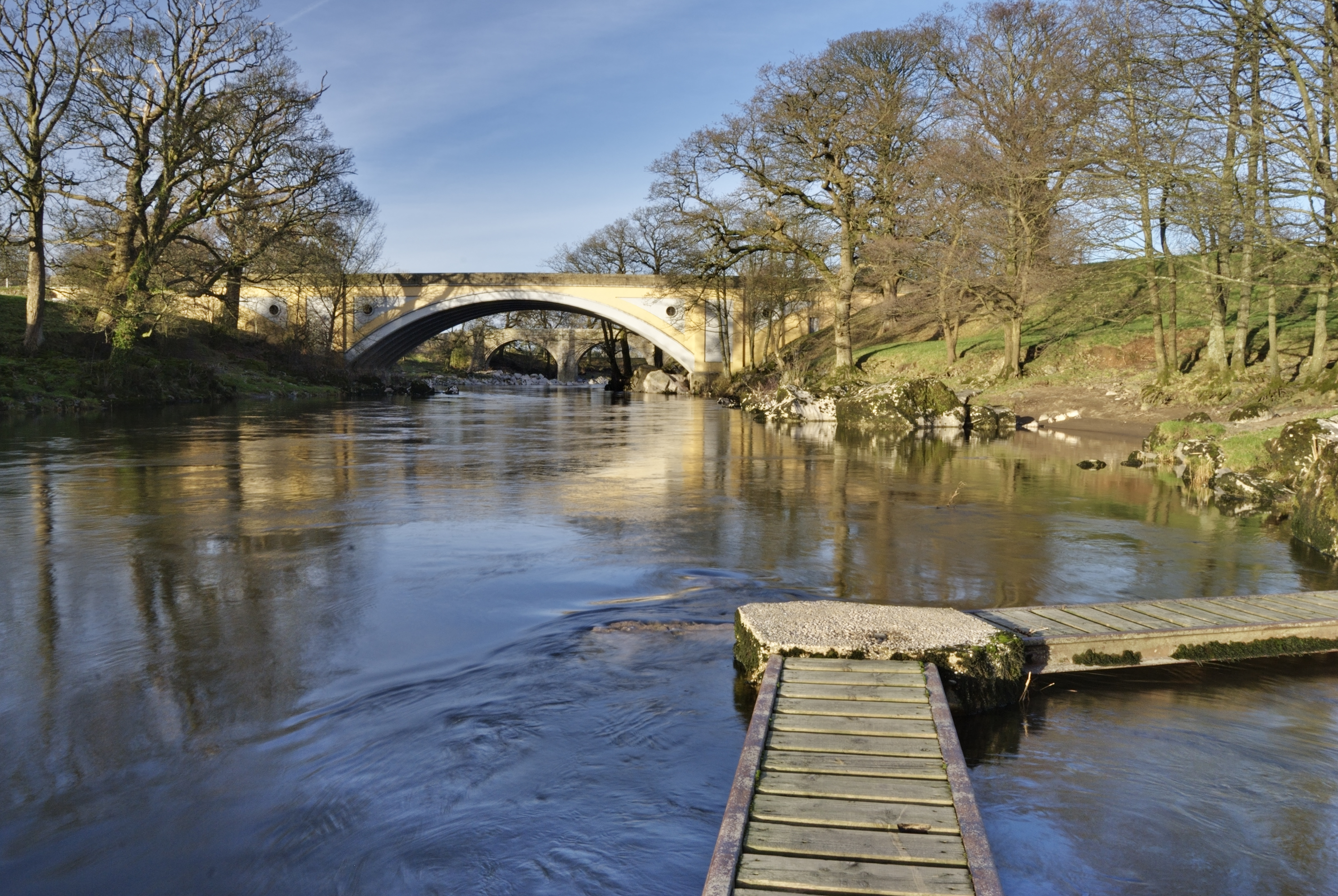 I cut through the water as fast as I could, swimming against the current, trying to keep the child in sight. When I reached her, I saw that it was a little girl, aged about three.

She was face down and unconscious, and when I turned her over, she was blue and lifeless. I was worried it was too late, but knew I needed to get oxygen into her lungs as soon as possible.

Treading water with the girl in my arms, I performed four rescue breaths, but the water was deep. When it didn’t work, I knew I needed to get her to shore immediately.

Holding her under my arm, I swam back to the bank. Fearing the worst, the girl’s parents were further down trying to protect their other children from the tragedy, and didn’t realise I’d pulled her out of the water. 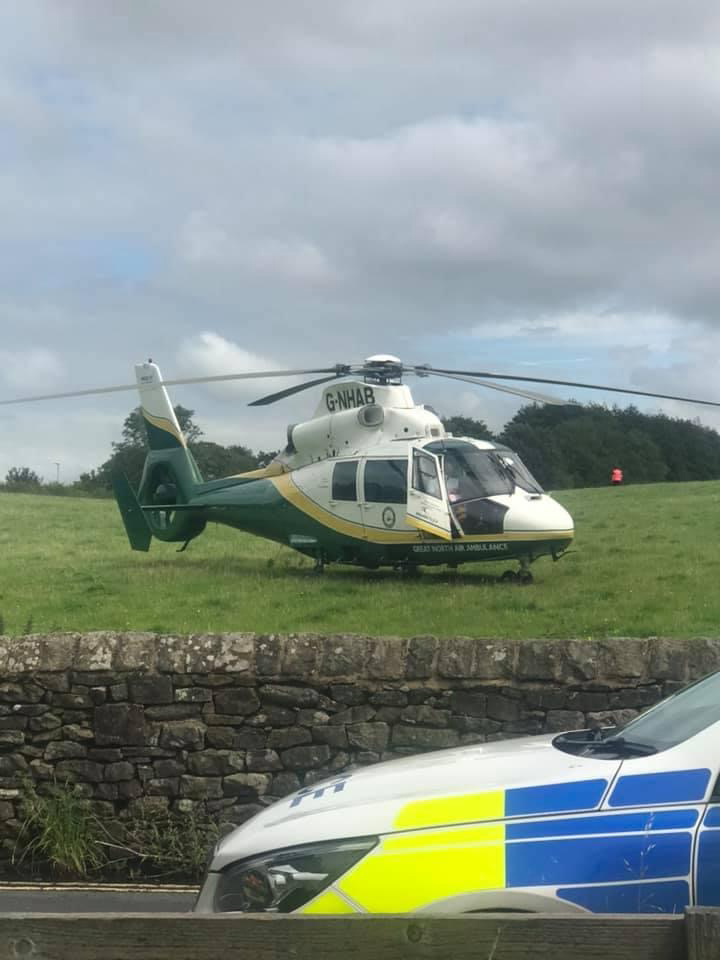 I was met by one of the family’s friends who had spotted the rescue and was a doctor. He helped me perform CPR on the little girl. Suddenly, she coughed up a load of water and started howling – it was such a relief.

We wrapped her in a towel, and then she was carried off to her panicked family while we waited for the emergency services. Within minutes, the police, paramedics and an air ambulance arrived.

Her parents jumped in the ambulance, while her uncle came over and thanked me, telling me the girl’s name was Hayaa and that she’d fallen into the river. He asked if he could take my phone number to update me.

Suddenly, she coughed up a load of water and started howling – it was such a relief.

By the time I got home, I’d started to worry. I had no idea how long Hayaa had been in the water and I knew that if someone is starved of oxygen for more than a few minutes, it can cause brain damage.

I couldn’t get the image of her lying lifeless in my arms out of my head.

But four days later, I got a text from the family saying that Hayaa was OK and they’d love to meet me. I was so relieved, I burst into tears.

AROUND 15,600 pool rescues were performed by Royal Life Saving Society lifeguards in 2019.

Around 700 people in the UK and Ireland lose their lives in a water-related incident every year, according to the RLSS.

That weekend I met Hayaa’s mother Gehad and father Anas at a park.

I learned that they were Egyptian and they said the whole community wanted to meet me, explaining: ‘If you’ve saved one person’s life, you’ve saved us all.’ We’re planning to meet up again once restrictions are lifted.

Since that day I feel like my life has more meaning. It’s given me confidence and made me realise what a privilege it is to work in life-saving.”