I’M A Celeb winner Giovanna Fletcher has revealed her dream is to make a TV show with Kate Middleton. 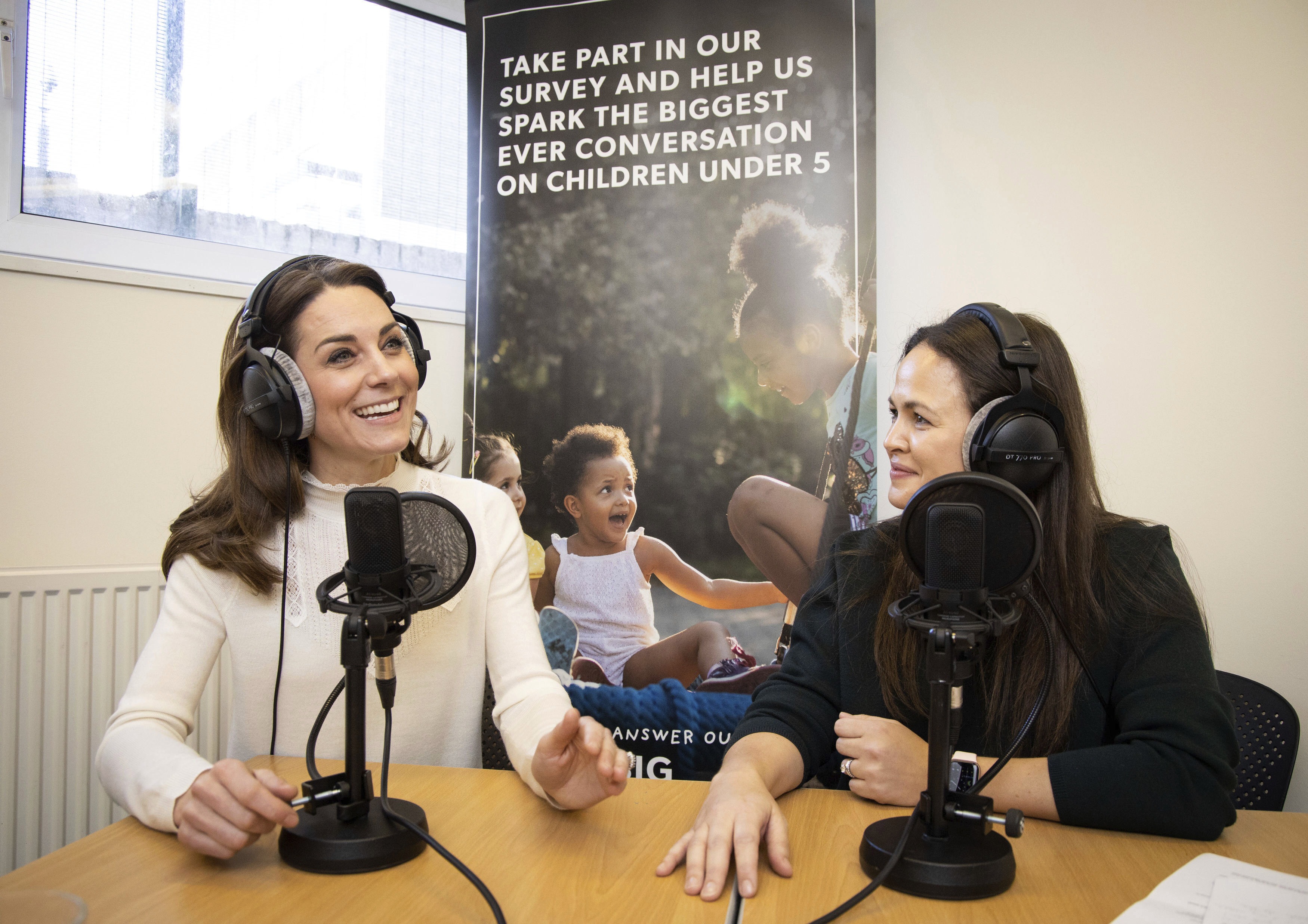 Giovanna will no doubt be flooded with lucrative offers after being crowned the first Queen of the Castle, and one she would accept if it was on the table would be the chance to work with the Duchess of Cambridge again.

Gi welcomed Kate, 38, onto her Happy Mum, Happy Baby podcast in February (broadcast in March) and the pair got on like a house on fire, chatting for 90 minutes instead of half-an-hour.

Now she’s keen to work with Kate again on screen, revealing exclusively to The Sun: “I’d love to think Kate has watched me on I’m A Celeb.

“I am absolutely in awe of her, the way she conducts herself and the passion she has for her work with early years parenting is so admirable, my phone is always on for any TV project she wants to do. 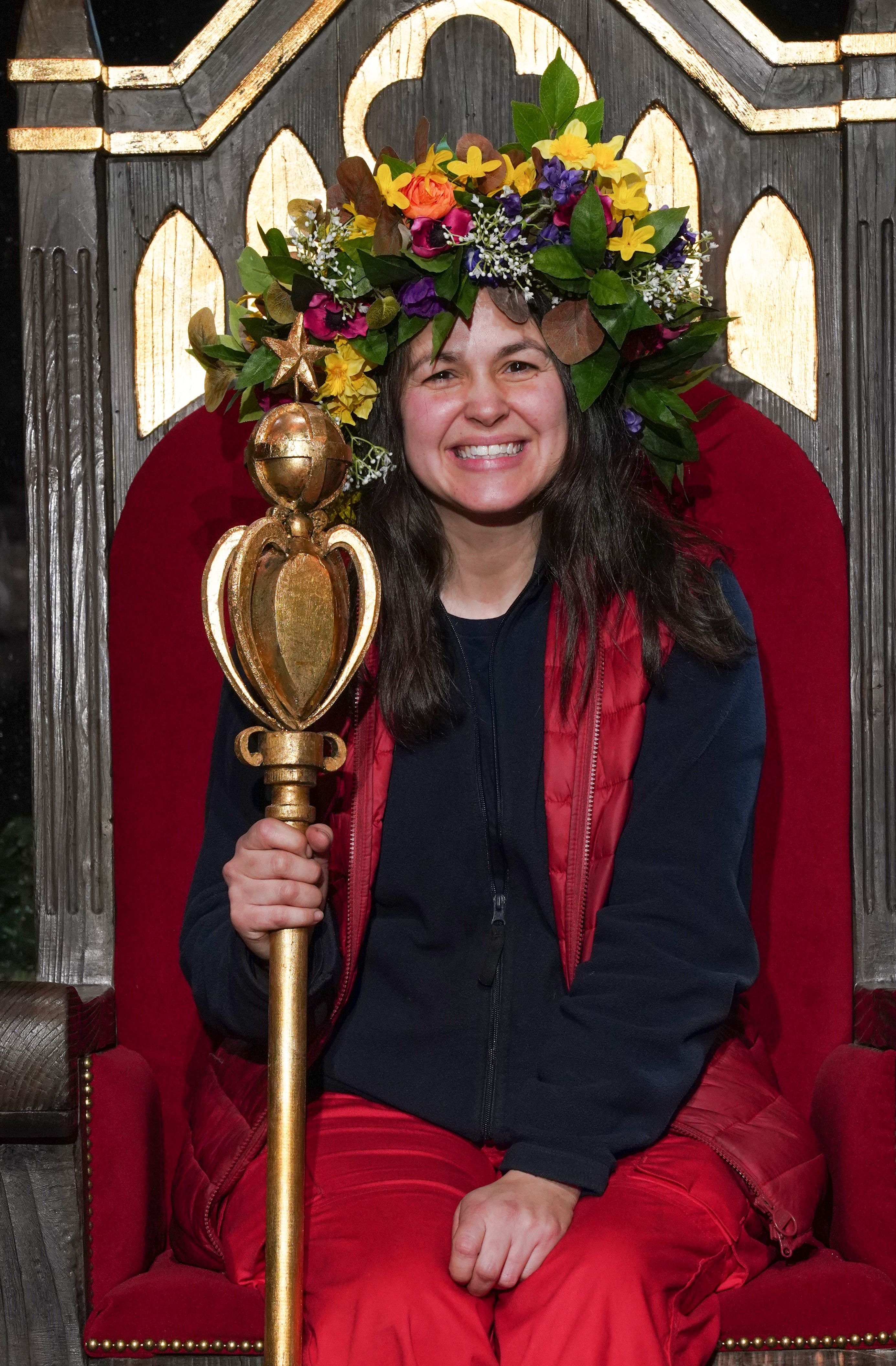 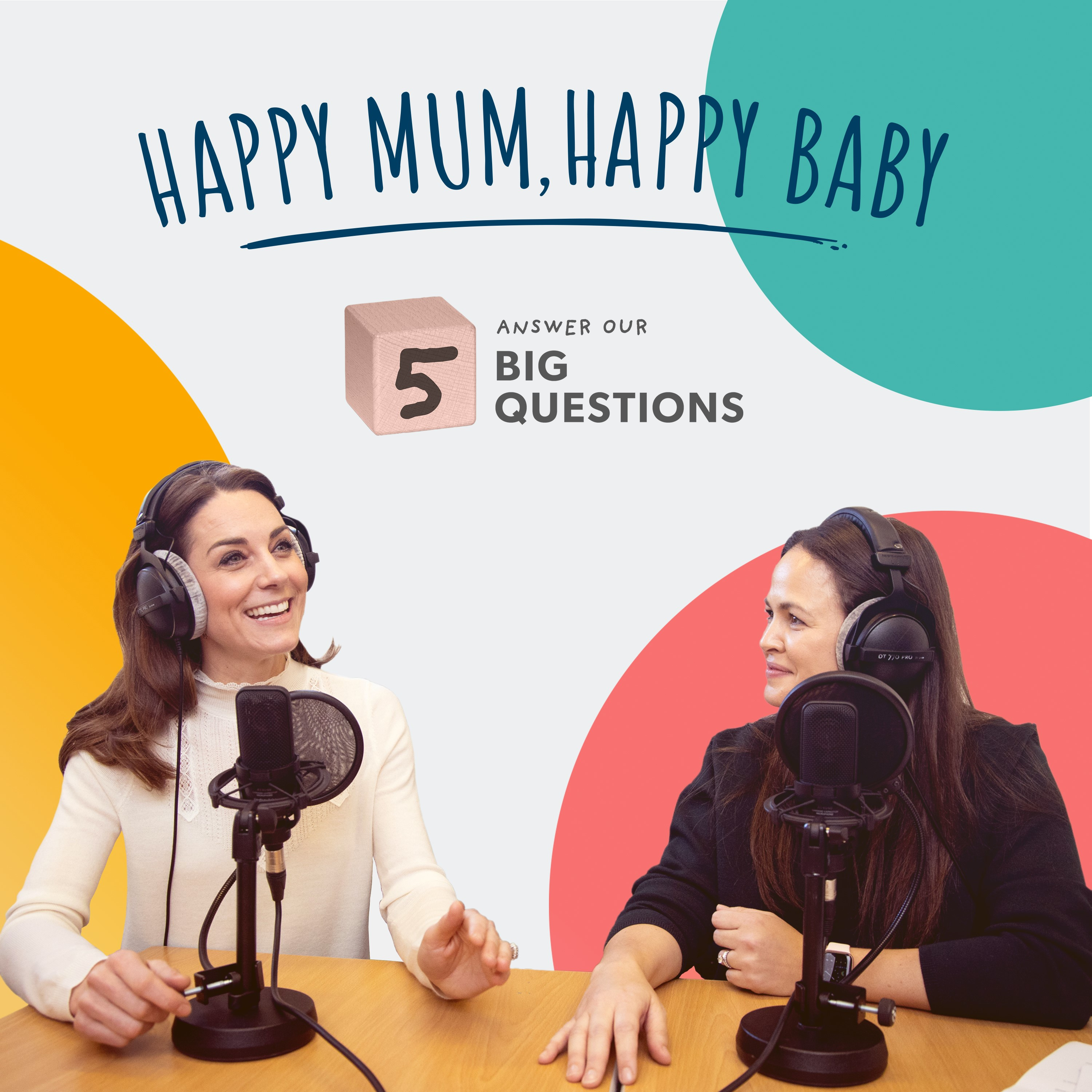 The Duchess of Cambridge appeared on Giovanna’s podcast back in February and the episode was broadcast in MarchCredit: PA:Press Association

“I’m a story teller, I have conversations and I think it would be amazing to move what I do on the podcast into a more mainstream show, it’s something that people need.

“I think the conversation around motherhood has to keep going, we have so many different stories to share, I love doing it and it’s not going anywhere.”

Giovanna previously revealed how Kate had been her dream guest for the podcast from day one.

Having had her request turned down twice before, the Royal finally took part in the podcast in February. 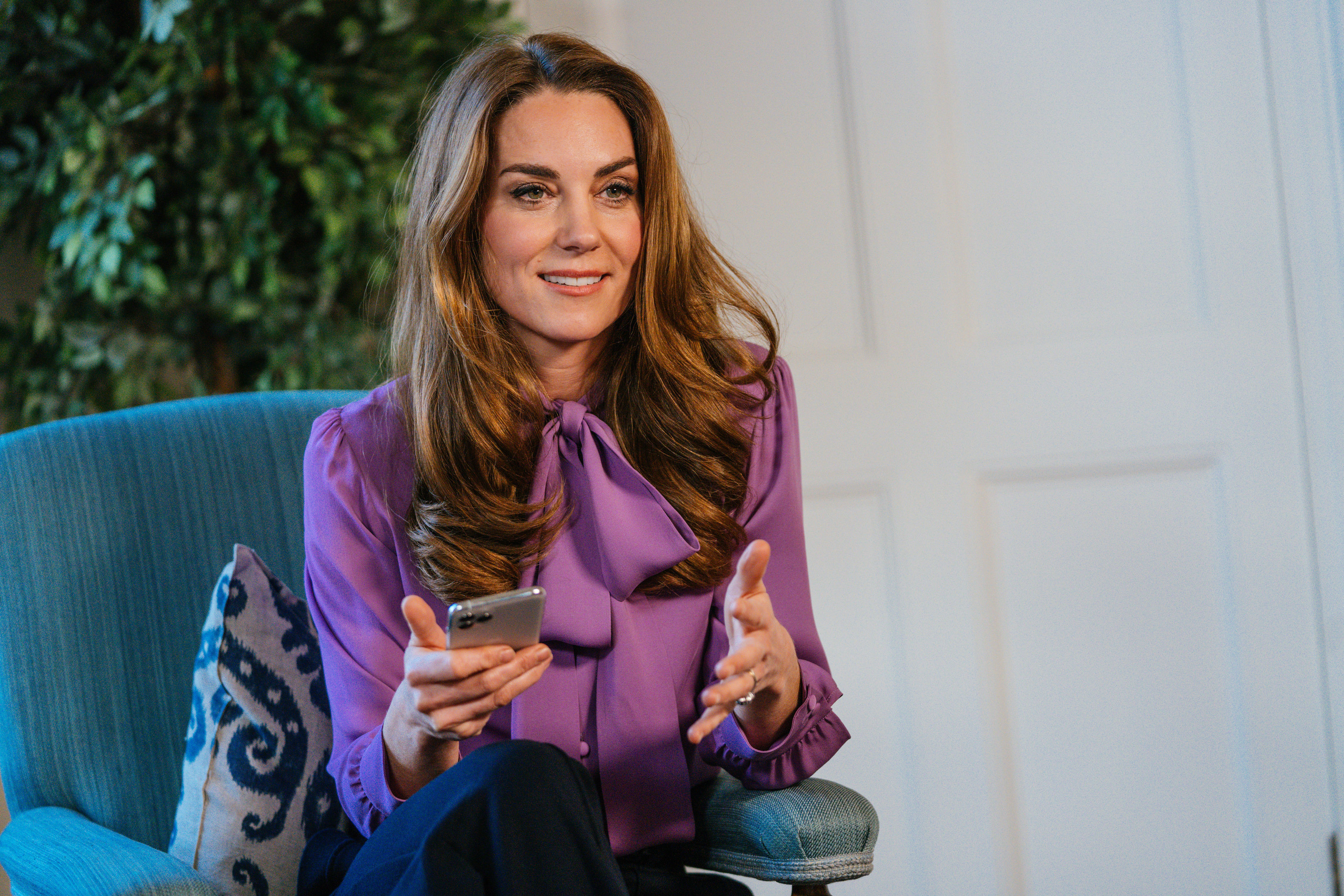 Gi said she would love to work with Kate againCredit: PA:Press Association

Recalling the day, Giovanna previously told The Sun: “Needless to say I had a few sleepless nights of worry and panic in the run-up.

“I always say that we need to look at what unites us in parenting, that it doesn’t matter who you are, what you have or what you do – we’re all facing many of the same battles with our kids.”

She continued: “It turned out Kate was as nervous as I was. Having listened to previous episodes of the podcast with Emma Willis and Fearne Cotton, she knew what was to come.

“Up to this point she hadn’t spoken personally about certain aspects of her own experiences, despite so much being written in the media.

“I was blown away by the duchess’ willingness to share her own personal experiences of motherhood, and also her knowledge, understanding and passion for the early years.”