STAGE star Ruthie Henshall says she was shocked to learn Celeb bosses had aired her tale of romps with Prince Edward at Buckingham Palace in the 1990s.

The 53-year-old who attended Edward’s 1999 wedding to Sophie Rhys-Jones, also admitted the royals had been in contact since her eviction. 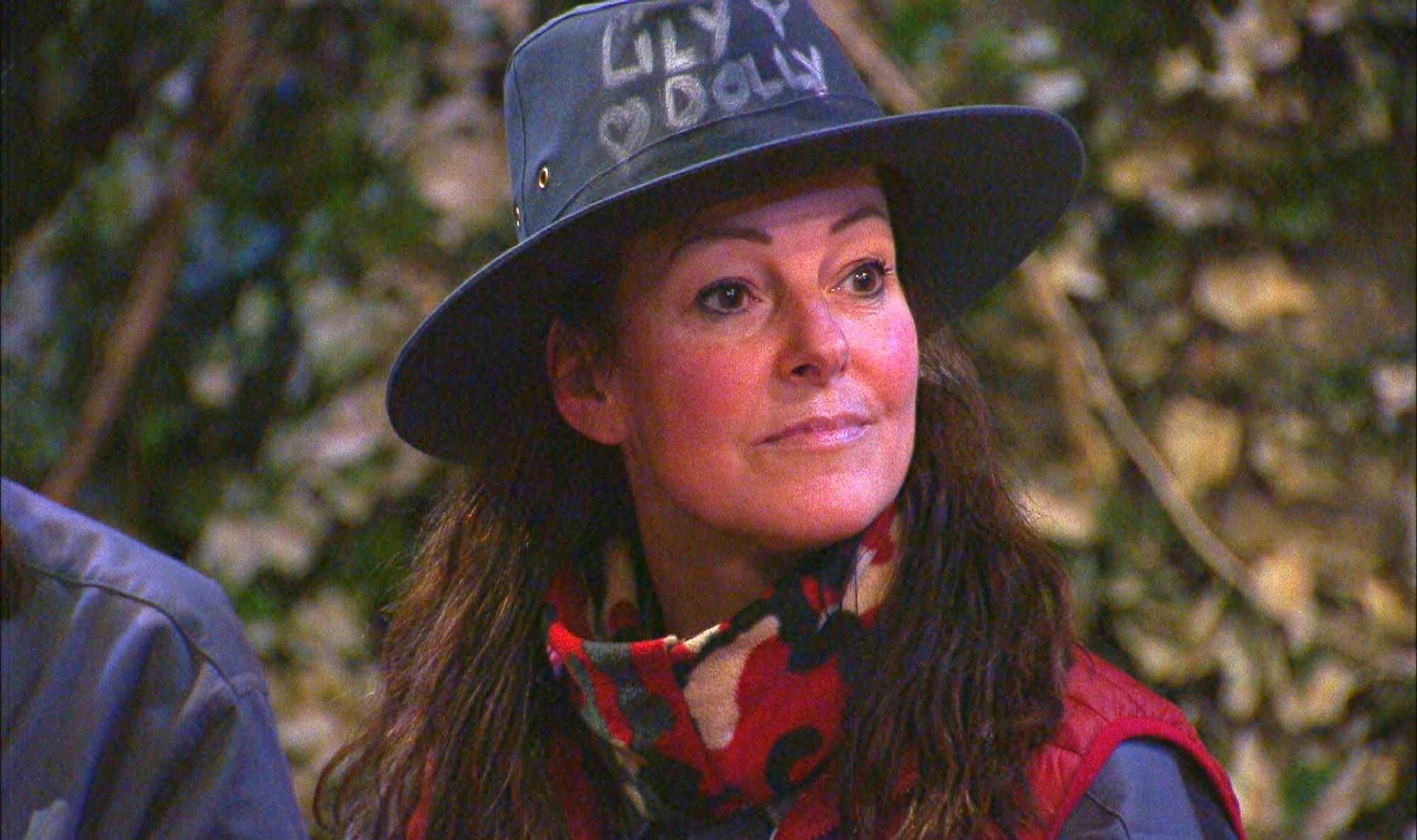 Ruthie Henshall says she was shocked I’m A Celeb bosses aired her tale of romping with Prince AndrewCredit: Rex Features 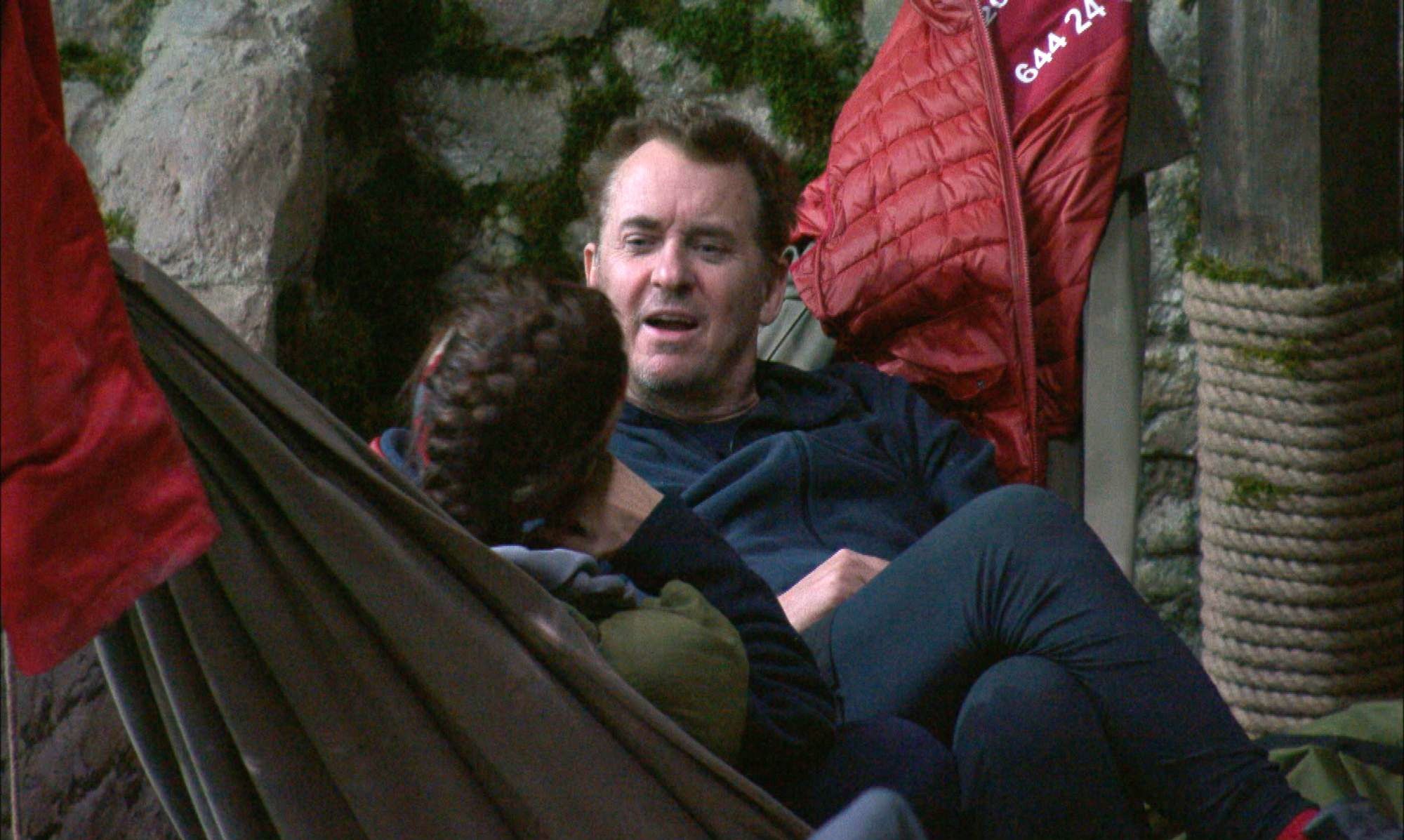 Ruthie had covered her microphone and thought her chat with Shane Richie was privateCredit: Rex Features

Viewers were gripped when she told actor Shane Richie, 56: “You sang in the gardens, I s****ed in the bedrooms.”

Ruthie had covered her microphone and thought her chat was private.

She said: “I was quite shocked. You say things in there and you forget you are on a show.”

Her comments came after Ruthie – mum to daughters Lily, 17 and Dolly, 15 by Canadian singer Tim Howar – had stayed silent over the royal romance for decades.

Speaking to the Daily Mail, Ruthie added: “I think if I had been talking about deepest, darkest secrets or negativity possibly it might have been a different thing.

“But I don’t have anything to say about any of the family.” 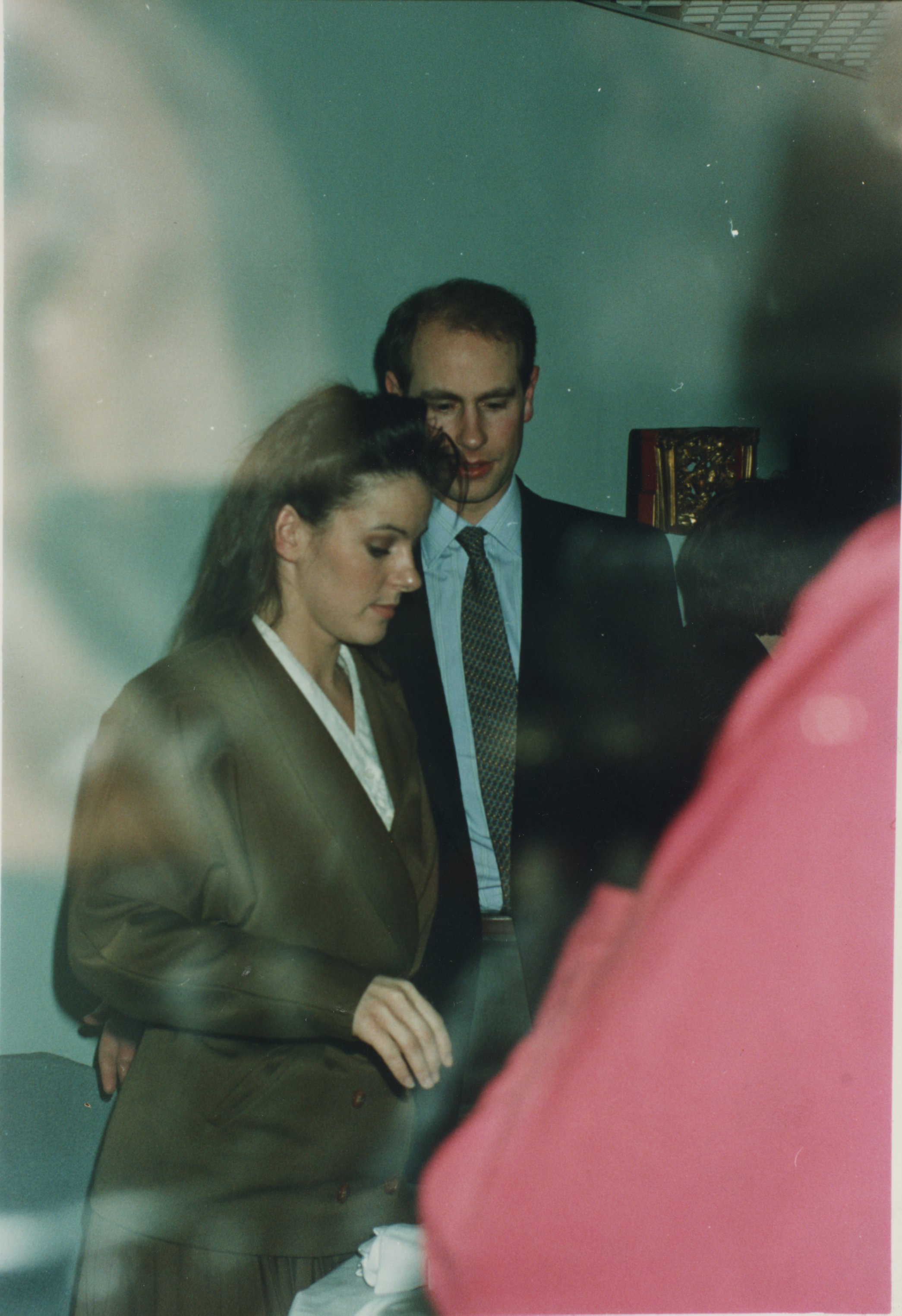 The stage star was 20 when she met 23-year-old Prince EdwardCredit: Alan Grisbrook

Ruthie was 20 when she met the 23-year-old prince, who was working as a production assistant for a theatre company.

They kept their six-year romance secret at first – before it came out with headlines of ‘The Prince and the Showgirl.”

Ruthie and Edward eventually split in 1993. 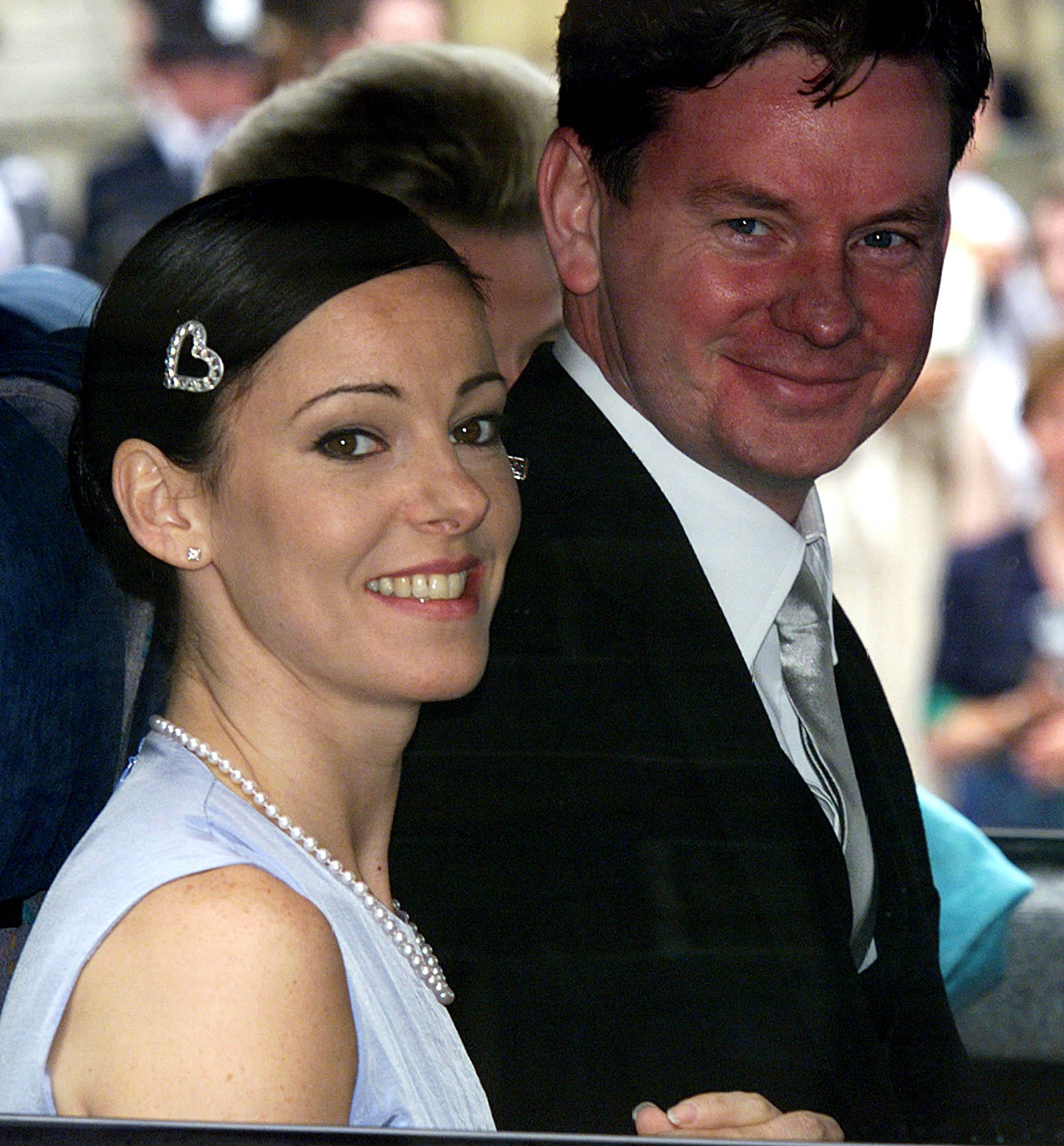 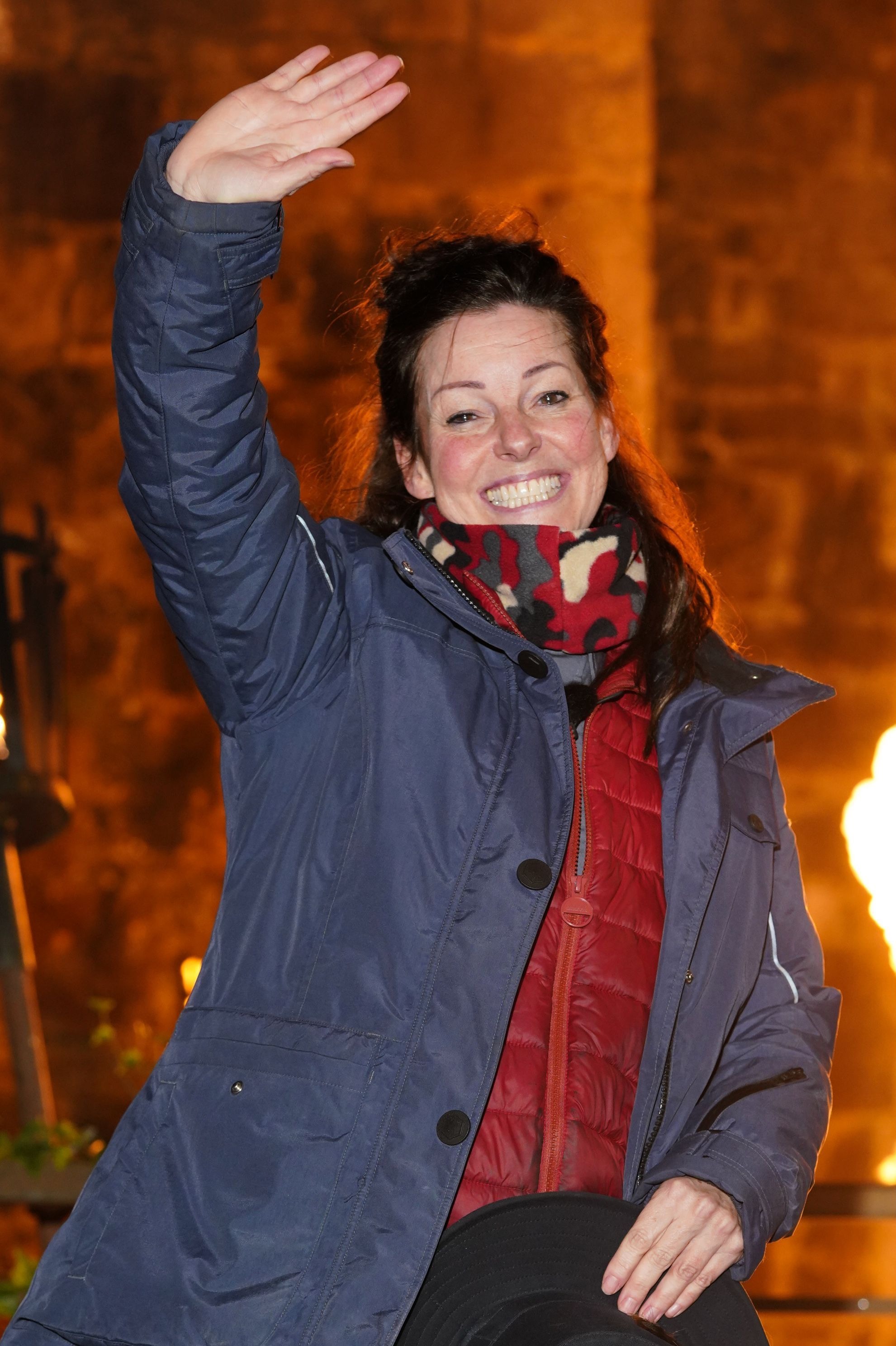 The I’m A Celeb star had stayed silent over the royal romance for decadesCredit: Rex Features