So who better to try out the snack food’s latest flavour – Christmas Dinner – than Richard Sales. 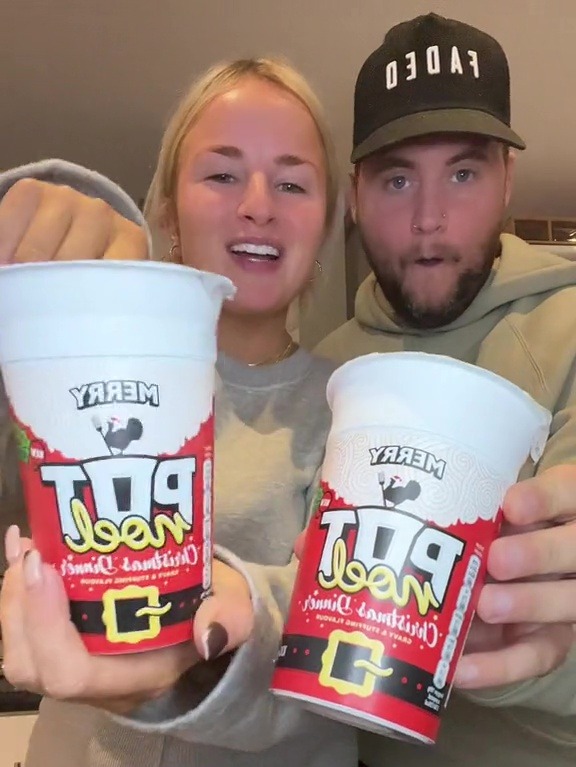 He and girlfriend Dorian Jessica couldn’t wait to get stuck into the gravy and stuffing flavoured snackCredit: tiktok 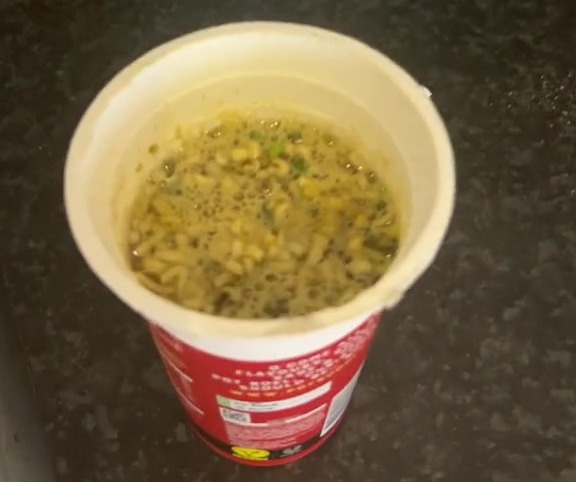 They showed the pot after having prepared the noodles, with Richard then tucking inCredit: tiktok 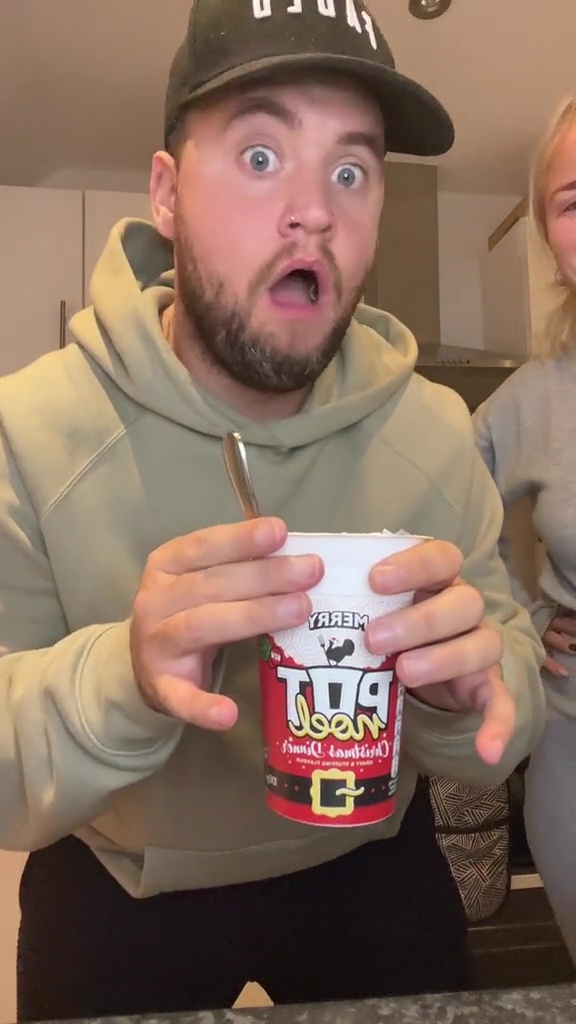 He couldn’t hide the shock on his face as he realised just how “amazing” it wasCredit: TikTok/@richanddory

Richard took to TikTok to share a video of himself and girlfriend Dorian Jessica trying out the Pot Noel noodles, which have “gravy & stuffing flavours”.

“Did anyone know that they’re doing a Christmas Dinner Pot Noodle until today?” Dorian began.

“And you’re a Pot Noodle addict aren’t you?” 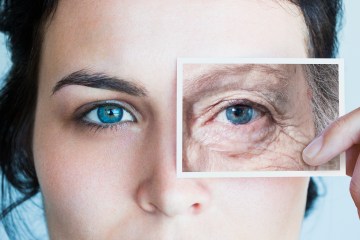 “It says gravy and stuffing flavour so we’re going to give it a go and let you know what it’s like.”

Things got off to a rocky start when Dorian opened the pot incorrectly – ripping the lid in the process.

She then failed to fill the pot to the top, as Richard scolded her once again.

Finally, after boiling the kettle again to top up the pots, they tucked in.

Slurping the liquid at the top of the pot, Richard looked more than impressed with the taste, as he gushed: “Ooooh.”

“POT NOODLE HAVE ONLY GONE AND DONE IT – also dory will never be making me one again,” Richard captioned his video.

He added in the comments: “IT WAS AMAZING!”

Dorian seemed equally impressed with the noodles in the video on her page.

And people in the comments section were also quick to weigh in on the Christmas noodles, with one writing: “They’re unreal, I had one the other day.”

“Was nice but a bit strong,” another added.

While a third said: “I tried it and was not a fan at all.”

And someone else agreed, writing: “It is the worst tasting pot noodle they’ve ever made.” 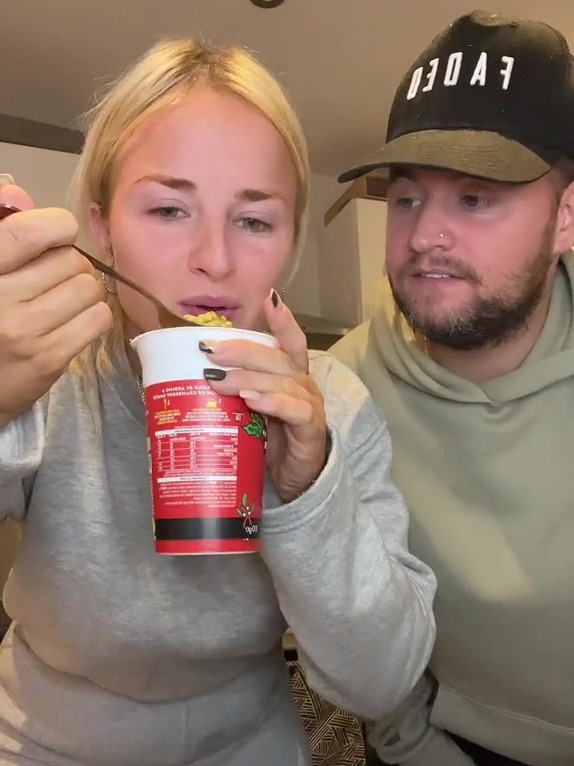 Dorian was equally impressed with the Pot NoelCredit: tiktok