A SUPER saver mum has shared her sticker shopping tips online after bulk buying so much reduced meat she has enough to feed her family-of-four for the rest of the year.

Lindzi Bebbington-Colbourne saved more than £1,000 when she bought food close to its use by date – but the mum of three has FIVE freezers and the bargain buys will last her family until next Christmas.

Lindzi Bebbington-Colbourne saved more than £1,000 by shopping for reduced food after ChristmasCredit: Caters 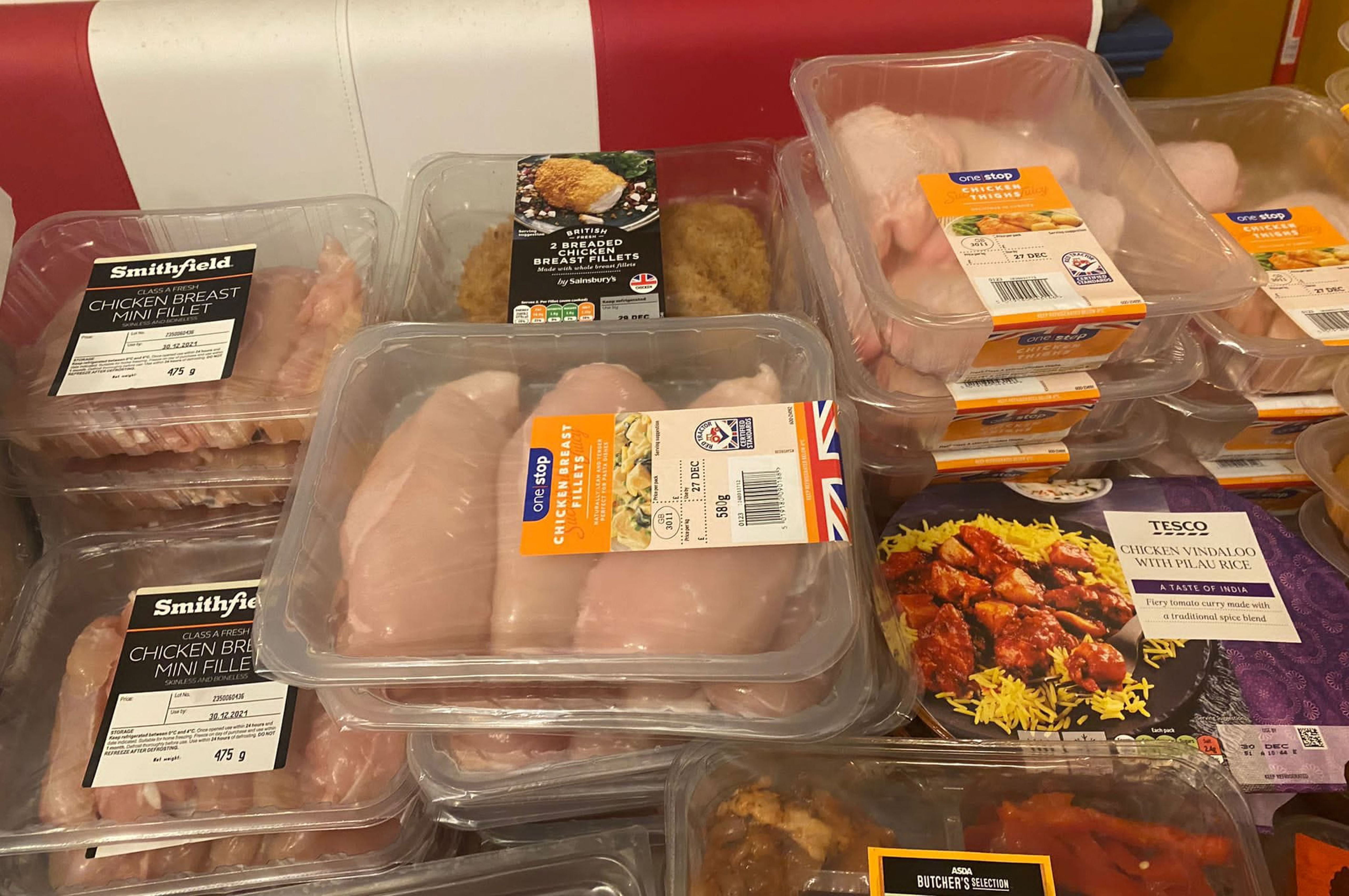 The mum has purchased enough meat to last her until next ChristmasCredit: Caters

The police officer from Lincolnshire has been buying reduced food for years and shares her tips to help other families on a budget.

The 47-year-old explained that she was raised in a poor household so she knows the value of a bargain and the importance of not allowing food to go to waste.

Lindzi said: “I know how it feels to be hungry as a child and I thank my childhood for my bargain hunting ethic.

“I buy good quality food at reduced prices and freezing my shopping allows me to grab a bargain now and save money in the long run.

“Saving money is a huge buzz for me and I love seeing other people getting bargains too.

“The price of living has gone through the roof, so I like to encourage people to save where they can – and you can save money on your food shopping.”

Lindzi went shopping twice between Christmas and New year and got a stash of festive meats and treats.

On Boxing day, she spent £200 and bought food originally costing more than £750, including individual turkeys to feed 16 people.

She said: “My annual tradition on boxing day is to bulk buy reduced foods.

“Then I bought four huge turkeys which were originally between £85 and £100 each.

“The whole turkeys were £7.50 and the crowns were half the original price and then 50 per cent off again.

She said: “You can buy reduced fresh food too.

“You can freeze fresh vegetables, milk, cheese and bread.

“If it’s on it’s sell by date just put it in the freezer and I promise you it all tastes just as good as fresh.”

Lindzi also bagged free fruit and vegetables and another bulk buy shop on New Year’s Eve saw her buy £250 worth of reduced items for just £89.

The busy mum has three teenagers, Poppi 12, Tobias, 14 and Elise 20 and due to her demanding job, Linzi likes to batch cook and meal plan to help her hectic family life.

She said: “I meal plan weekly because of work.

“We love casseroles, curries and pies, we just chuck it all in.

“Nothing gets wasted and it really does go a long way. I won’t need to buy meat until the end of the year.”

Lindzi has five freezers and 10 slow cookers, which she puts to good use.

She said: “I have to be organised, I have a chest freezer for joints of meat, a tall upfront freezer for fish and separate drawers for sausage, chicken etc.”

Her bargain bulk buys means her weekly shopping bill is hugely reduced too.

She said: “I spend around £50 a week to feed the four of us and my freezers are full to bursting.

“I do little shops once a week for basics like milk. I can’t resist shopping for sticker bargains.

“I use all the main supermarkets, they all reduce items usually three times per day but the best reductions are at night.

“I also give loads away to family, friends and to food banks and local families.

“I will help anyone. Nobody should be going hungry.

“People used to be ashamed of getting a bargain but now it’s something to be proud of and I am proud to provide good quality food for a fraction of the cost for my family.” 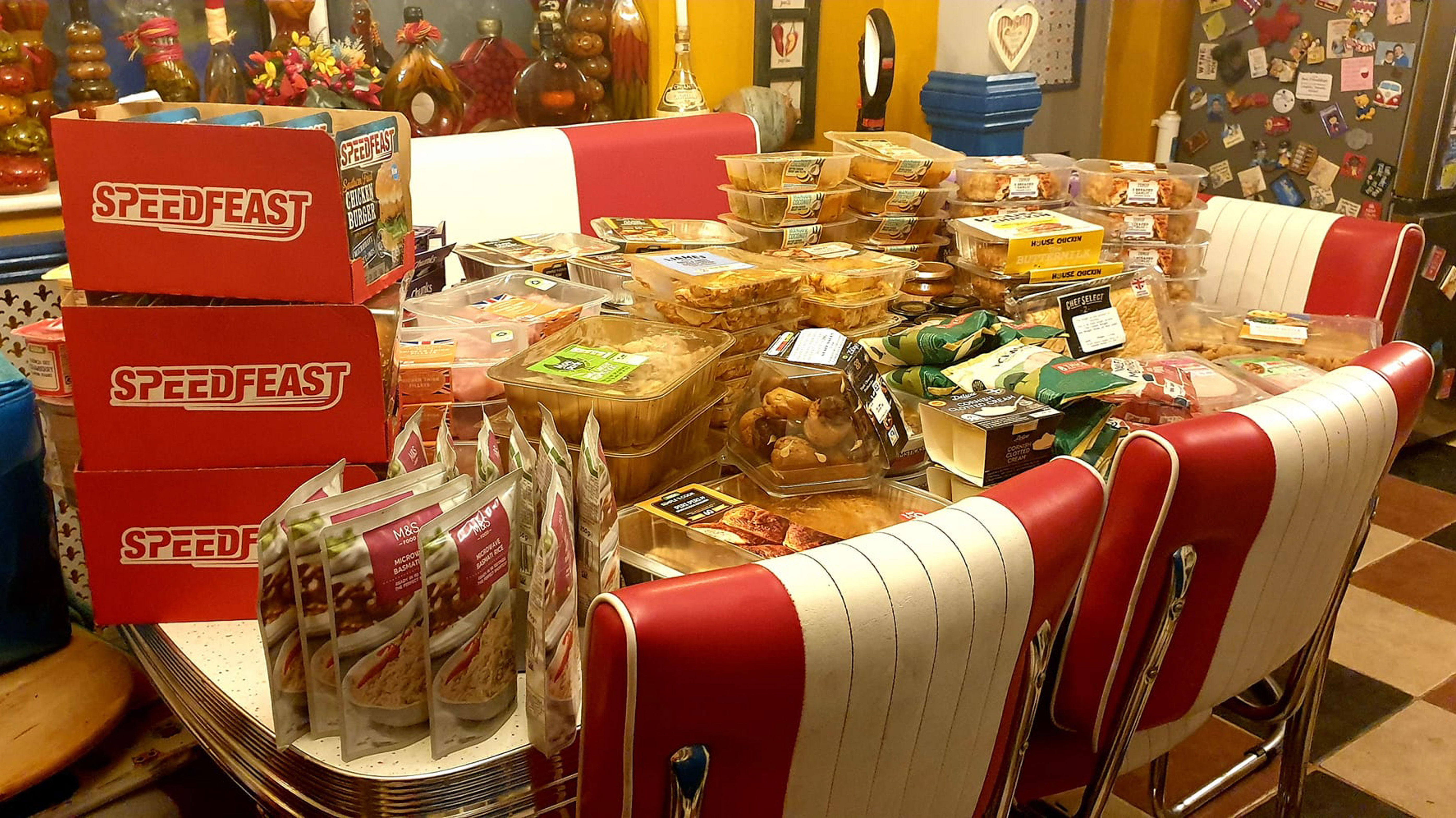 Linzi was raised in a poor household and knows the importance of not letting food go to wasteCredit: Caters

A DIETICIAN has come up with a "recovery lemonade" that she claims is the perfect cure for a hangover. Monica...

How to break your takeaway habit – tips from life coaches

Cauliflower recipes to make the most of the discounted vegetable

You’ve been cooking your toasties all wrong