JAKE PAUL demanded a 50-50 split against Floyd Mayweather after being called out and blasted ‘f*** your exhibition proposition’.

Mayweather posted on Instagram his plan to fight the YouTuber after facing his brother Logan. 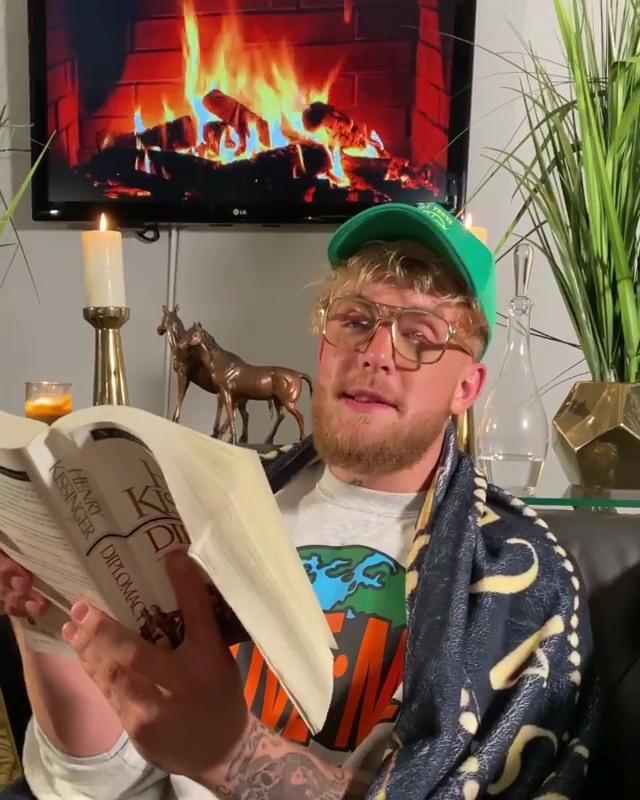 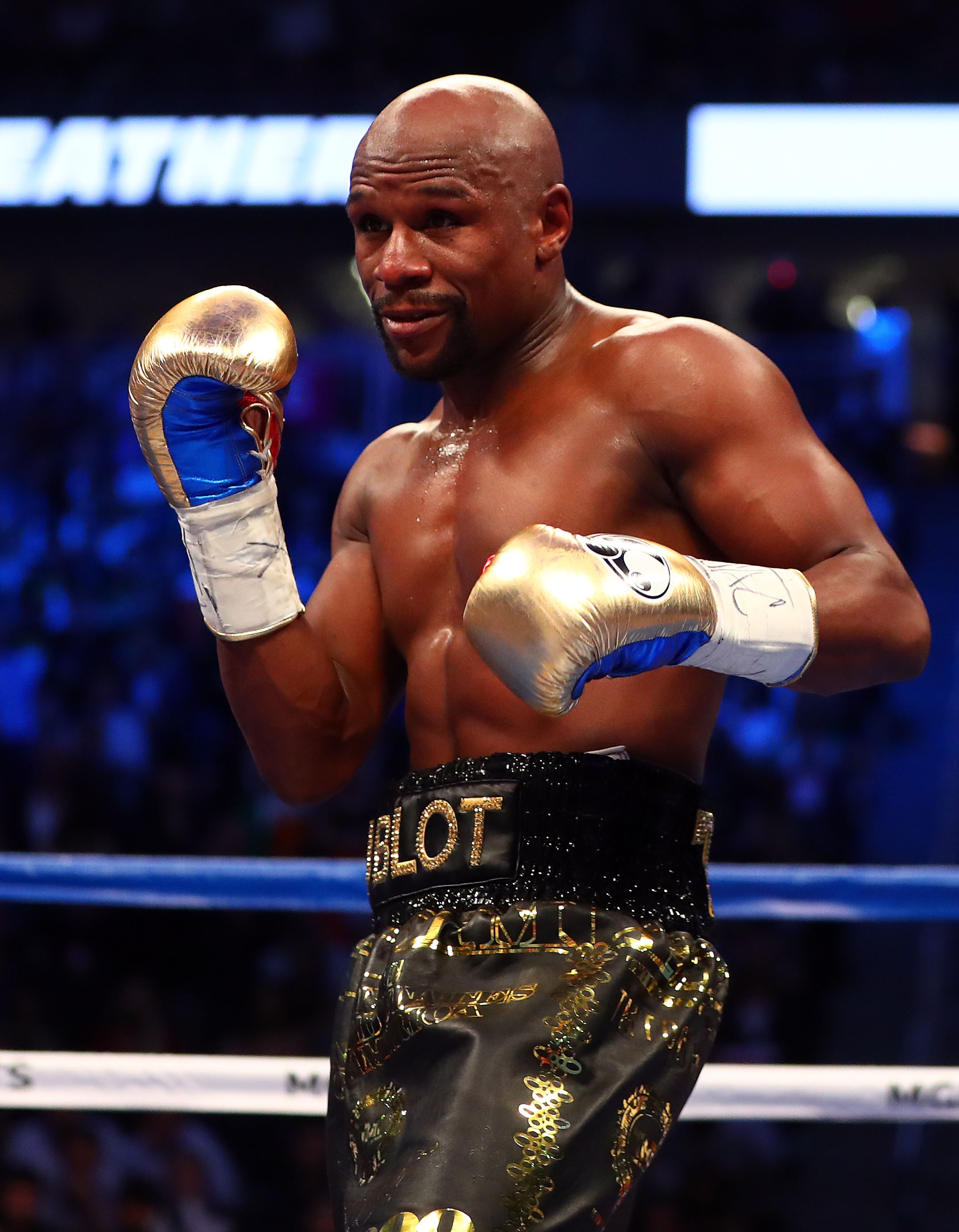 Floyd Mayweather confirmed he will fight in exhibitions in 2021Credit: Rex Features

The boxing legend also wants a piece of former friend turned rival 50 Cent as he laid out a three-fight exhibition proposal.

But responding to the social media post, Jake taunted Mayweather and appeared to suggest he would only be interested in a professional fight.

He said on Instagram: “Dear Mr Mayweather, who runs your Instagram? They need to get paid better.

“Do us a favour and stay off social media, you should focus on learning to read, retirement or maybe an encyclopedia.

“You call me out to fight, but you’re half my height. You might beat my brother, but Jake Paul is a different type.

“F*** your proposition, I don’t do exhibitions, we can fight on my conditions, 50-50 commissions.”

Paul, 24, is 2-0 in his professional career, having stopped internet rival ‘AnEsonGib’ and ex-NBA star Nate Robinson.

But Mayweather, 43, was not impressed by the wins as he responded to the viral vlogger.

He said: “Jake Paul is talking about he don’t do exhibitions, them two bulls*** boxing matches he had were exhibitions.

“They were not against real professional boxers.”

But the exhibition spectacle has been postponed from its initial February 20 date.

Mayweather said: “This year I will focus on several exhibitions. I will have an exhibition in Tokyo, Japan again.

“Of course the one with Logan Paul and I and if Jake Paul can get past his next opponent Ben Askren, I will have an exhibition with him as well.

“I also heard that 50 cent would fight me but claims I’m too small. If he wants to lace up at the end of the year, we can do an exhibition then.

“I don’t care about weight class with any of these guys.

“The Paul brothers will make great money with the events, but with 50 cent It has to be “Winner Take All”.”

Jake is preparing to fight ex-UFC welterweight Askren, 36, on April 17, which comes after he knocked out Robinson in two rounds last November.

Jake said: “We haven’t forgotten you tried to train Nate to beat me, I left him unconscious on the canvas, let’s hope you’re not that easy.

“A quick NBA knockout – he’s not boxing again. Speaking of NBA, who knocked up your daughter my friend?

“After I KO Askren on Triller, April 17th, I would love to fight you Floyd and punch you in those fake veneer-ass teeth.”