JESSE LINGARD’S loan move to West Ham from Manchester United could cost the Hammers as much as £4million.

The 28-year-old England international was confirmed as David Moyes’ latest acquisition on Friday as he joins the East London club until the end of the season. 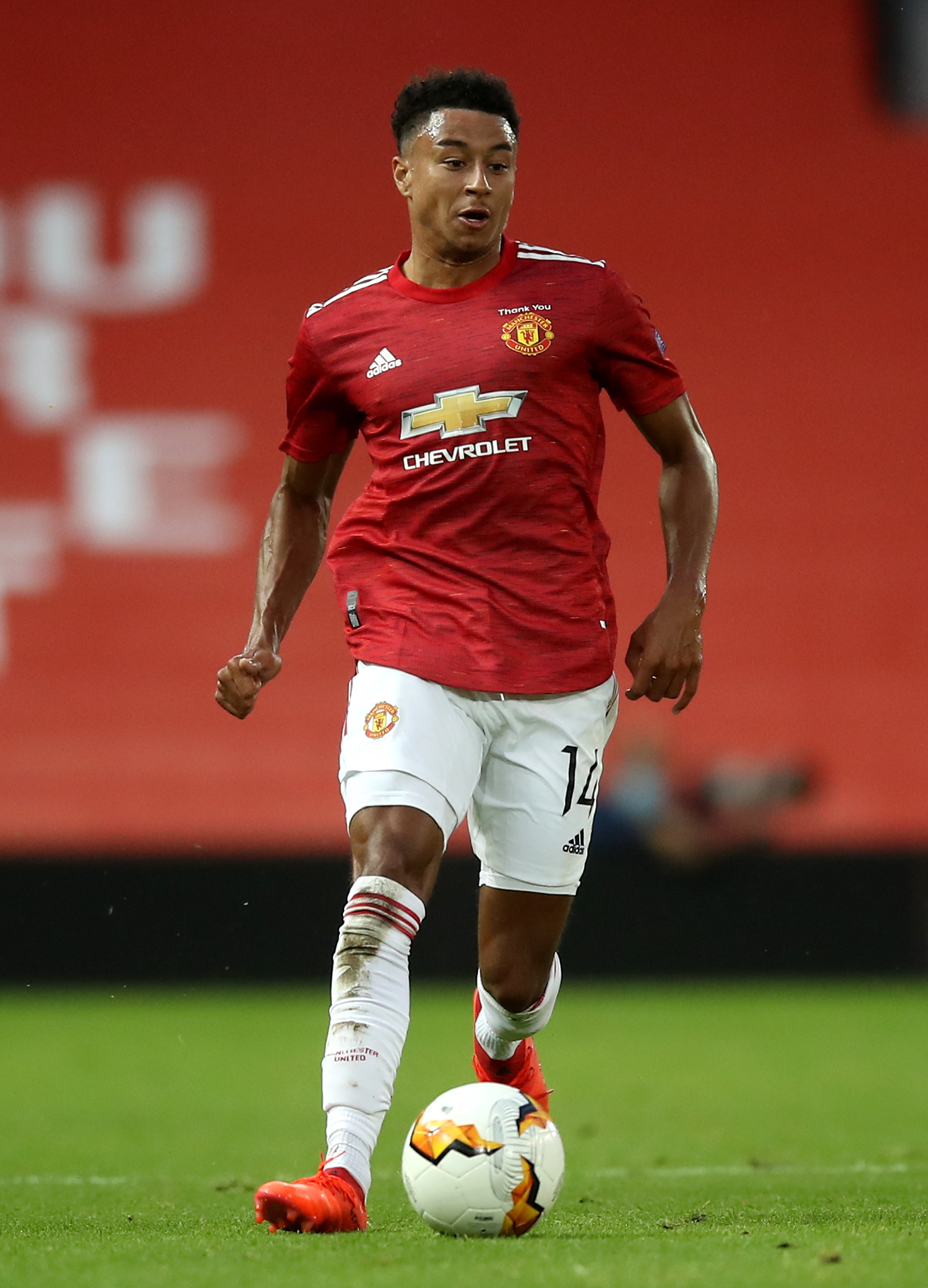 And it has now been revealed by The Mail that as well as the £1.5m loan fee and £100,000 per week wages, Man Utd have also negotiated a £500,000 bonus linked to the Hammers qualifying for Europe.

“Nothing is guaranteed but I’ve come here to work hard and help the team and bring my experience.

“That’s the main aim. I just want to enjoy my football and get back playing again and get my feet back on the pitch.

“There were lots of clubs involved but, for me personally, I felt this was the right move.

“I’ve obviously had a previous relationship with the manager as he was at Man U and I’ve played under him before, so he knows my qualities and what I can bring to the team.

“I know a couple of the players as well – I know Dec [Rice] very well from the England side – and I feel I can really settle in here quickly.”

Lingard has not featured in any of Man Utd’s Premier League games so far this season, making just three appearances in all competitions.

But West Ham boss Moyes is excited about what he may be able to bring to his side as they continue their push for a top four place.

“We’re bringing in that versatility, I’ve wanted to try to get an energetic team at the moment and Jesse has been known for his work-rate and effort, so I think he’ll fit in nicely with what we’ve got.

“I hope he brings us a little bit of quality too, and a winning mentality from Manchester United.”

West Ham face Liverpool on Sunday but Lingard is not expected to be ready to make his debut.