The 36-year-old, along with fellow judges Luke Bryan and Lionel Richie, gave singer Calvin Upshaw a yes, despite many viewers thinking he “wasn’t good.” 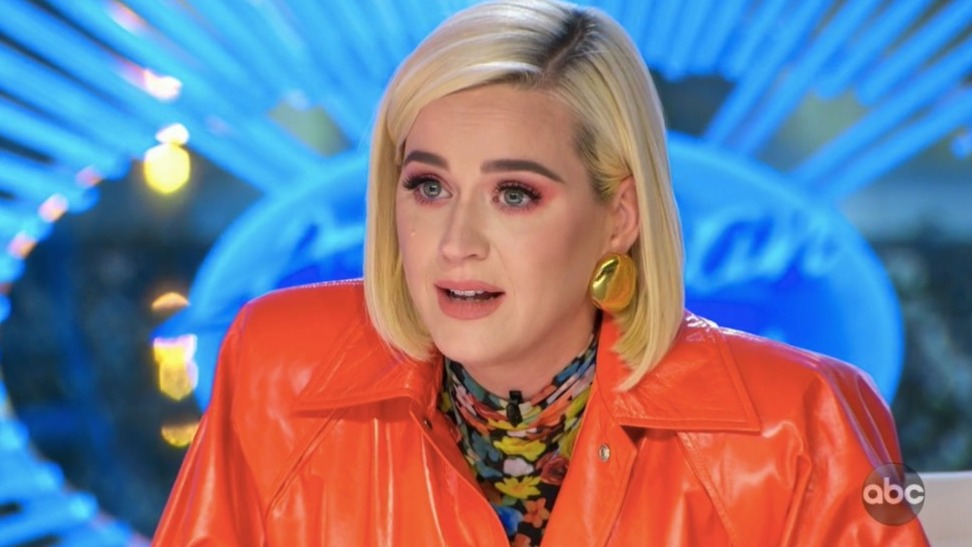 Katy Perry was slammed for praising an American Idol contestant who many viewers didn’t think was actually ‘good’Credit: ABC

Fans slammed Katy and the others for praising him, saying he only had a “sad story” and not a good voice.

Prior to his performance, Calvin shared some of his emotional backstory, which involved past time spent in prison and his desire now to do better for his 8-year-old son.

When it came time to sing, he did a cover of Calvin Richardson’s Falling Out.

He gave it all during the song, but the judges didn’t look to overly-excited about his voice as it took many turns and cracked a few times. 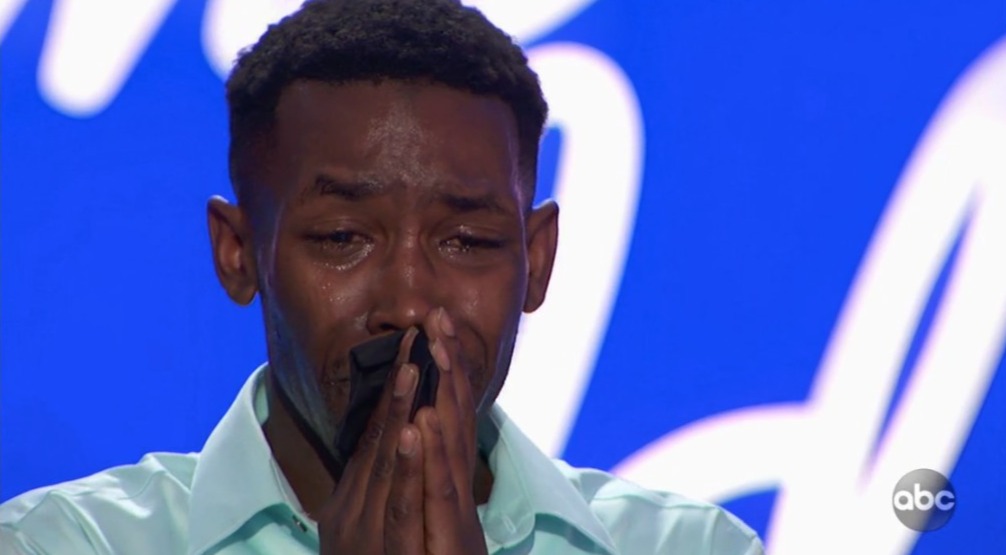 Singer Calvin Upshaw got emotional while performing on the reality showCredit: ABC 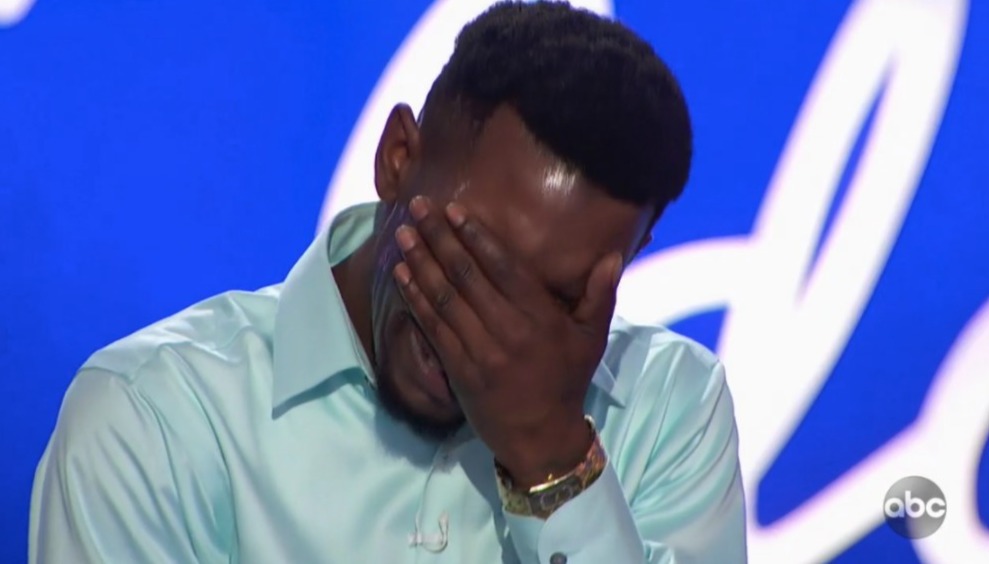 He broke down in tears after performing and after having shared his emotional backstoryCredit: ABC

Some fans were upset he got through to Hollywood, claiming it was only because he had a ‘sad story’Credit: Twitter

Getting emotional, Calvin broke down in tears while singing, and they just kept coming even after he was done performing, when it was time to hear what the judges had to say.

After hearing his story and seeing how much of himself he put into his cover, Katy, Luke and Lionel all clapped loudly for him and praised him for putting himself out there.

Lionel told him: “That voice crack was not a vocal crack, it was an emotional crack.”

He added: “What you’re carrying on your shoulders, I can’t even imagine.” 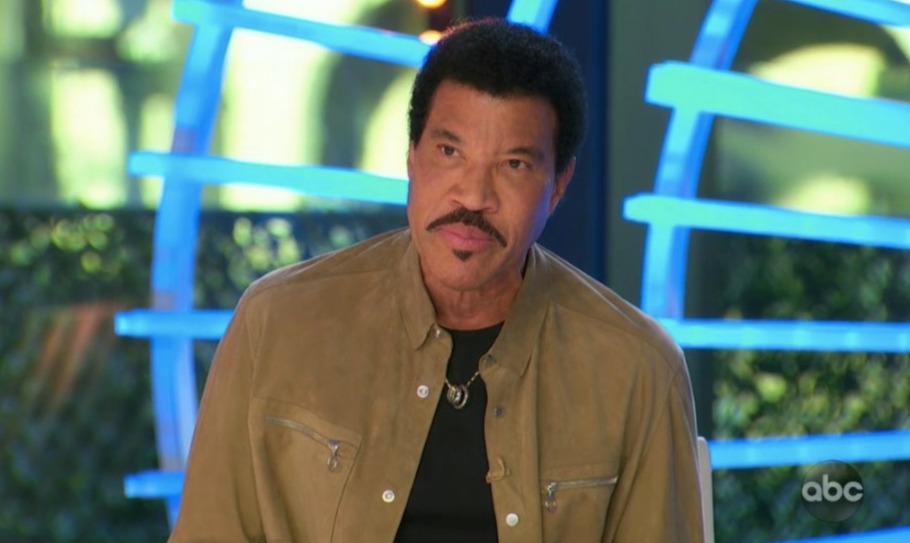 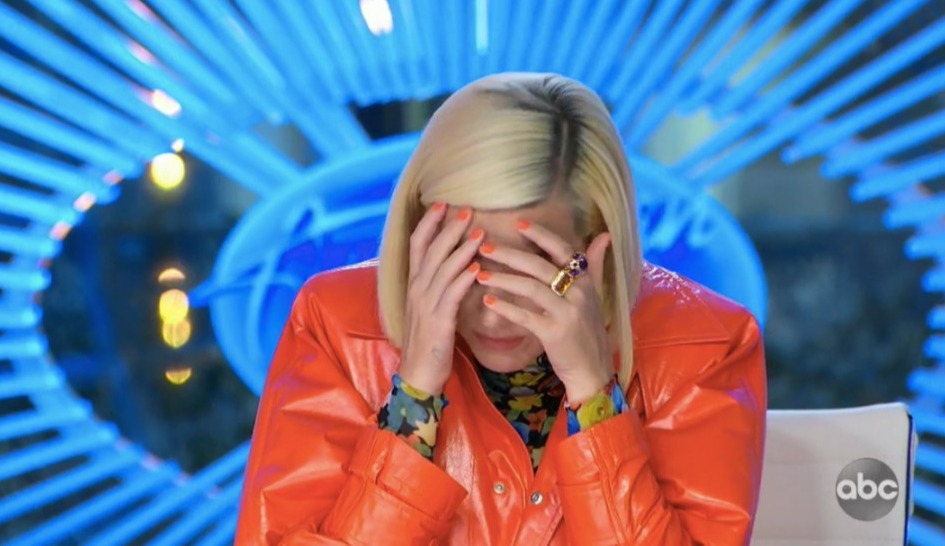 Seeing Calvin continue to break down crying, Katy started to get emotional, as well, with tears falling down her cheeks, as well.

Then, going down the row of American Idol judges, one by one, they all said yes, with Katy saying he was “ready.”

Lionel then told him: “God started you at this point with us and we’re going to go forward with you. No matter how far it takes you, it’s going to be better than wherever you started in life. You have my word on that.”

Fans blasted them all for putting Calvin through, accusing them of only sending him to Hollywood because he had their “sympathy votes.” 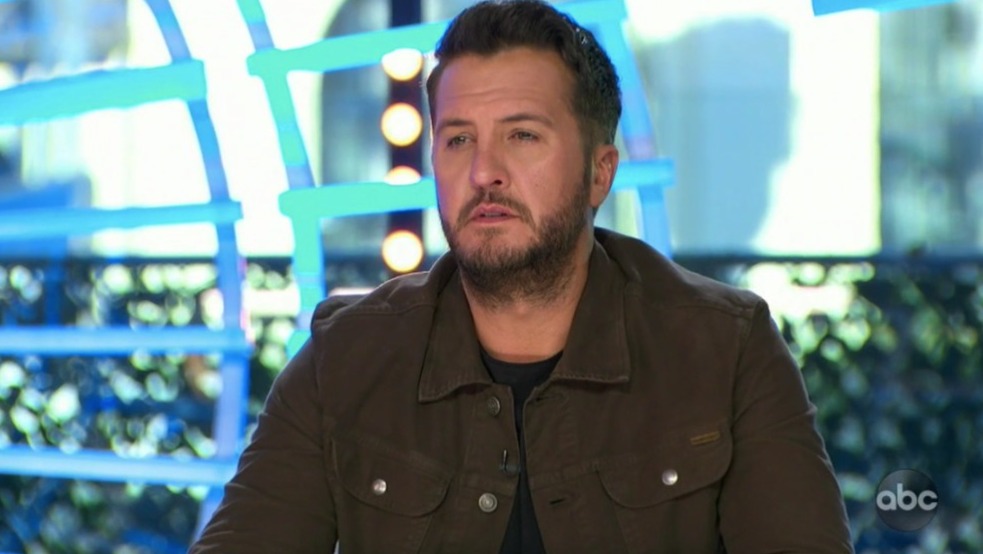 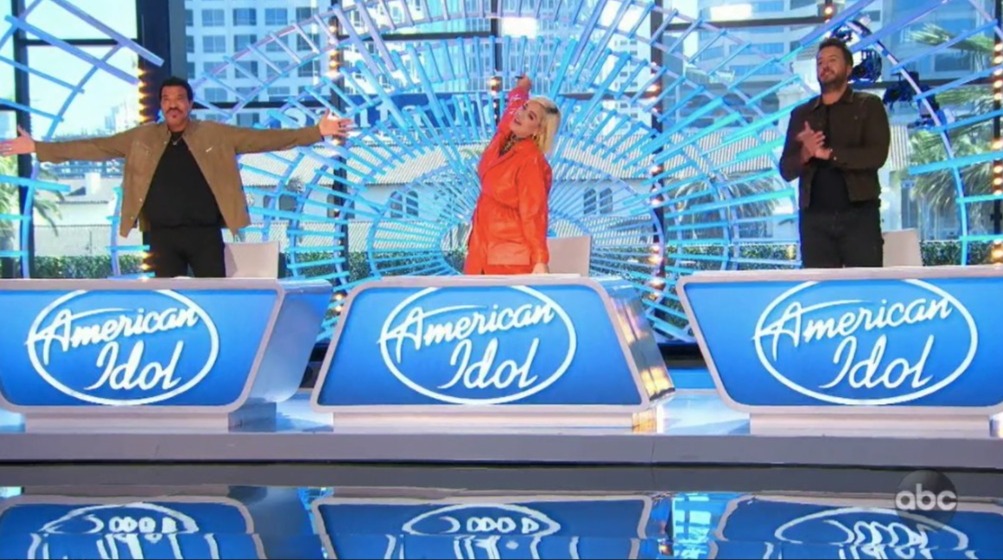 All of the judges ended up giving him a yes and sending him to HollywoodCredit: ABC

One upset fan tweeted: “He just WASNT that good! He just was not.

“Yeah, he has a sad story and tears and all that… but he wasn’t good. Come on now, @AmericanIdol!”

Another user agree, replying: “You are 100% right” 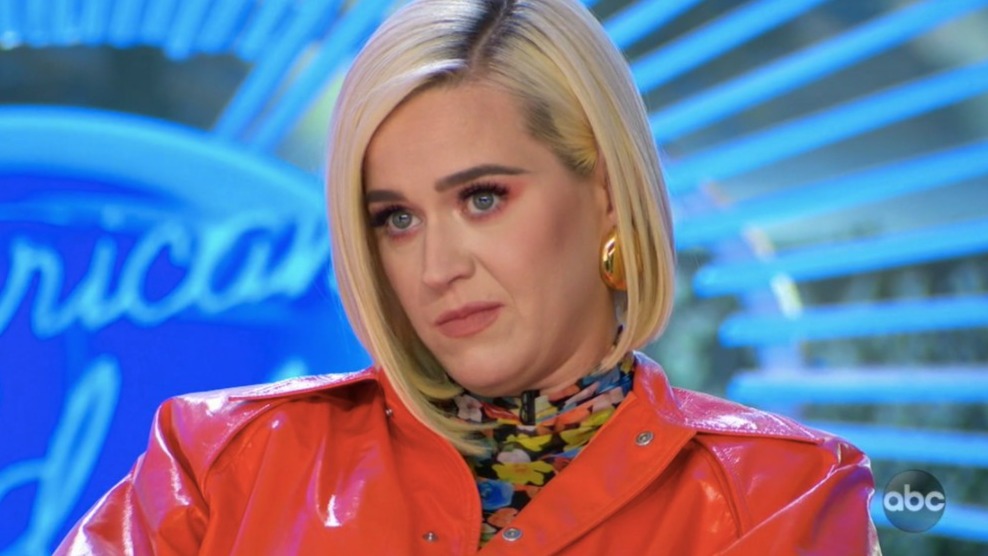 Viewers accused the judges of just sending people through ‘with sympathy votes’Credit: Twitter

A third wrote: “Um, he sucked, actually. Has this become a show where you can cry yourself forward? ?”

“Omg you people are tone deaf,” another viewer said, slamming the judges.

This was only the latest audition that had Katy breaking down in tears.

During the premiere last week, the judge, who some viewers are speculating is pregnant again, got emotional during DJ Johnson’s performance.

Katy was inconsolable following the young contestant’s audition, as she shared the heart-wrenching story of her mother’s abandonment.

Her makeup smeared as she cried on camera at the sight of the teen who was also breaking down in tears.