LEGO is helping kids become rock stars, with toys and an app to ­create music videos.

Vidiyo combines real-world Lego figures, people and your home with the digital world. 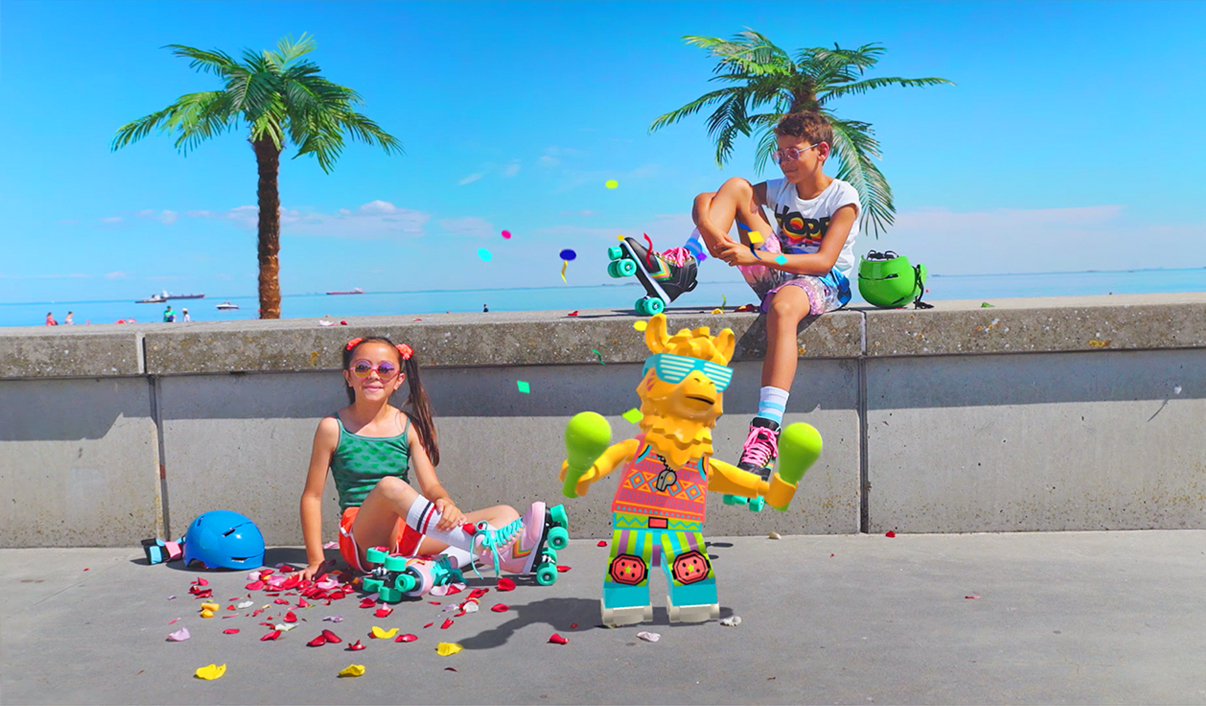 Bring your kids’ Lego to life with augmented reality using Vidiyo which combines Lego figures, people and your home with the digital world

Players make music videos using songs from the likes of Katy Perry, Diana Ross, The Weeknd, Billie Eilish and the Jonas Brothers, via a tie-up with record label Universal.

It should be a boon for parents fed up with kids sat staring at their phones and tablets.

But it could be a hit too with adults whose dreams of rock stardom have petered out. Of course, you need to buy Lego Vidiyo toys to unlock band members, sounds and dance moves.

Using the app, you scan any of 12 mini-figures and so-called BeatBits. Then watch them brought to life with augmented reality — the technology that made Pokemon Go a hit.

They then appear over your surroundings, such as your living room or garden, in different sizes.

If you make them appear on the coffee table in the Mini size, they are equivalent to 4cm. Standing on the floor in Medium, they appear 1.2 metres and for Mega they’ll be five metres high. 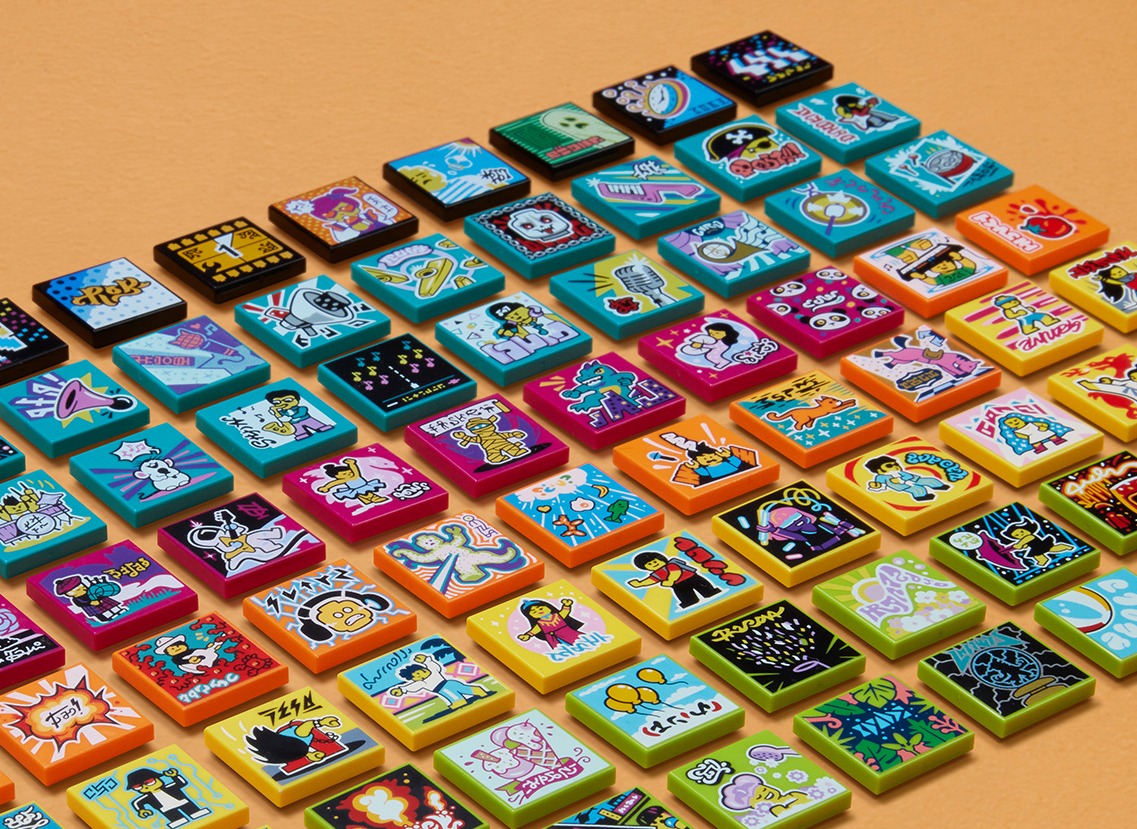 You mix and match band members and dancers such as Alien DJ, Candy Pop and ­Werewolf Drummer.

The real-life BeatBits — which are Lego tiles — represent music effects, character dance moves and scene props that appear on the app when scanned.

You tap them while making a Vidiyo to generate, say, a guitar riff or a dance move.

Basically, you play the BeatBits live like instruments. Each video is up to 60 seconds and it is saved on the phone. These can be shared to other users of ­Vidiyo but only once it has been moderated to make sure there is nothing dodgy on it to protect kids who will see it.

Videos can’t be shared to other social media sites like Twitter. Products are on sale from March 1, from £4.99. A BeatBox — one mini-figure, 16 BeatBits and a neat box, which doubles as props for the videos — costs £19.99.

Extra bandmates, which come with three BeatBits, are £4.99. There are 30 songs from ­Universal to play along with, including a new virtual star ­created by Lego called L.L.A.M.A. 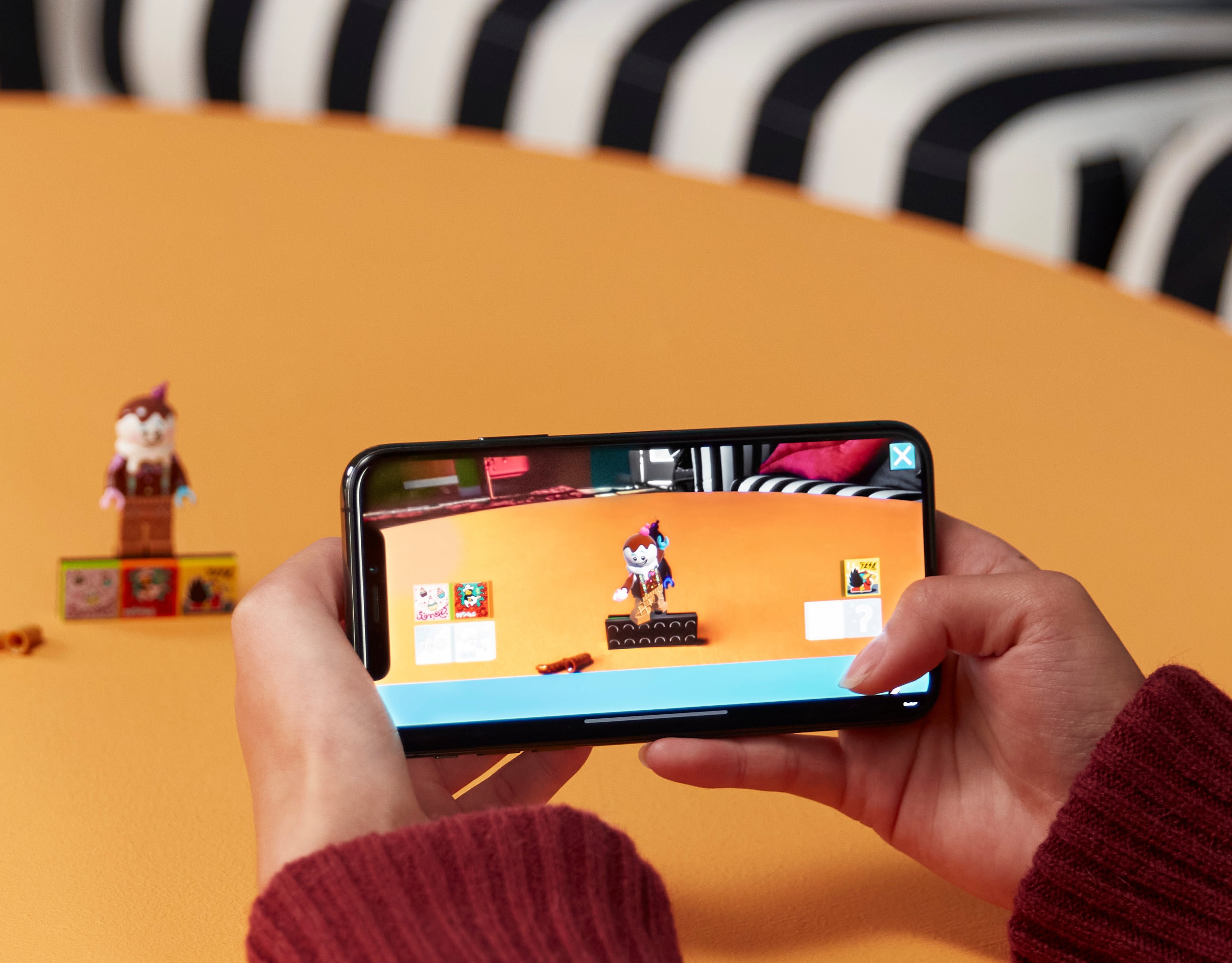 STAR launches on Disney+ on Tuesday. It is a new channel adding thousands of hours of telly and movies aimed at grown-ups.

It also brings a price hike – but we have a tip to beat that. 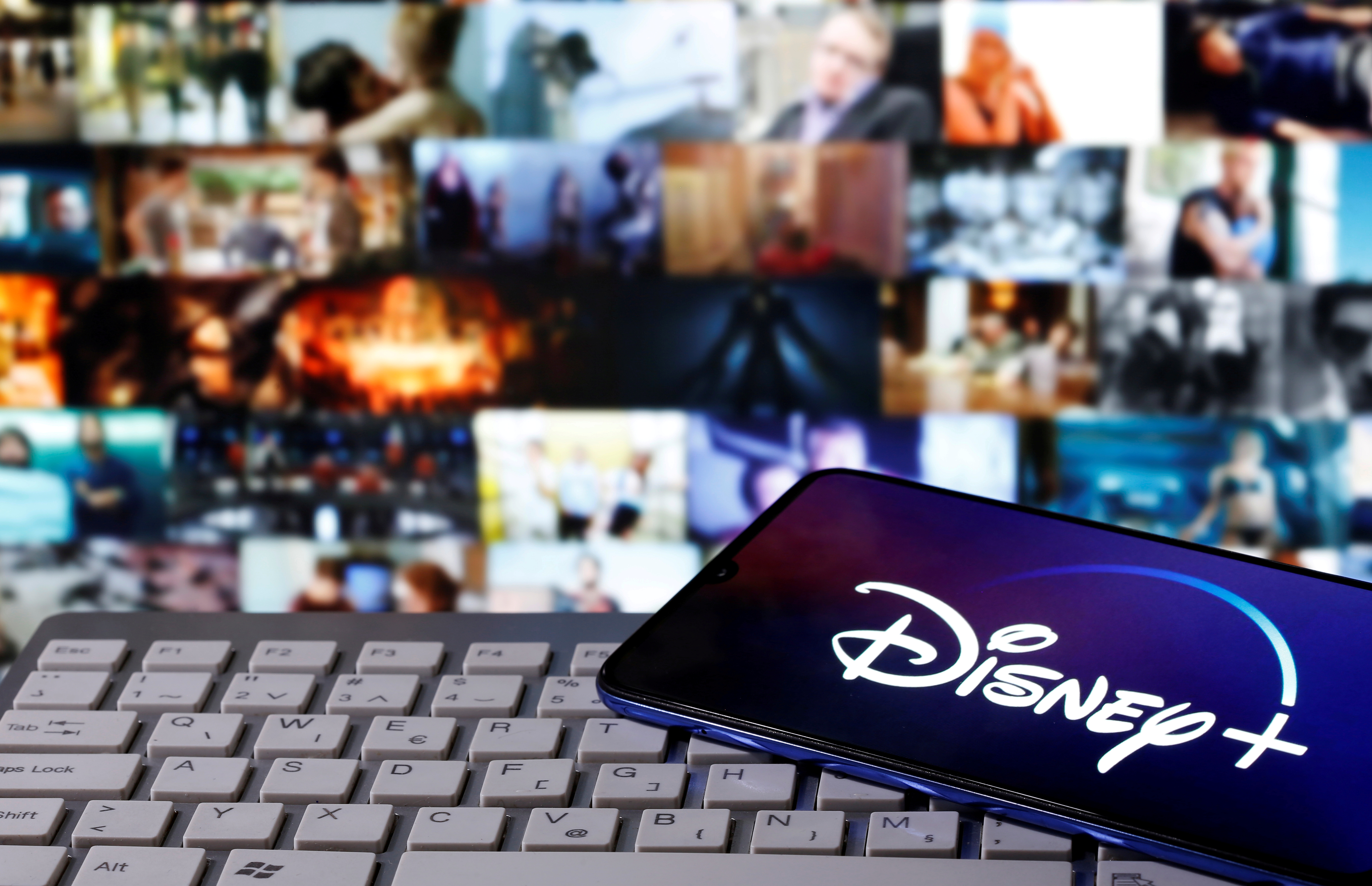 A new channel on Disney+ called Star launches on Tuesday and will delight everyone with thousands of new must-watchCredit: Reuters

Movies such as Taken and Deadpool 2, plus favourites Desperate Housewives and The X-Files, will be added.

Start a monthly plan before the launch and pay the old price until August 22.

Get an annual subscription before Tuesday – for new or existing customers – and lock in the £59.99 price until your renewal next February.

Any existing monthly customers can cancel their plan and start a yearly one before Tuesday to pay £59.99 – equivalent to £5 a month – for the year.

Star joins Marvel, Pixar and National Geographic under the Disney+ umbrella and will include new original series.

For parents concerned about kids accessing more mature content, Disney+ has controls in place, including PIN-protected profiles for mum and dad.