KYLIAN MBAPPE has described Neymar as the ‘centre of the project’ at Paris Saint-Germain.

The Frenchman claimed his team-mate is the ‘best in the world’ as he can do ‘everything’. 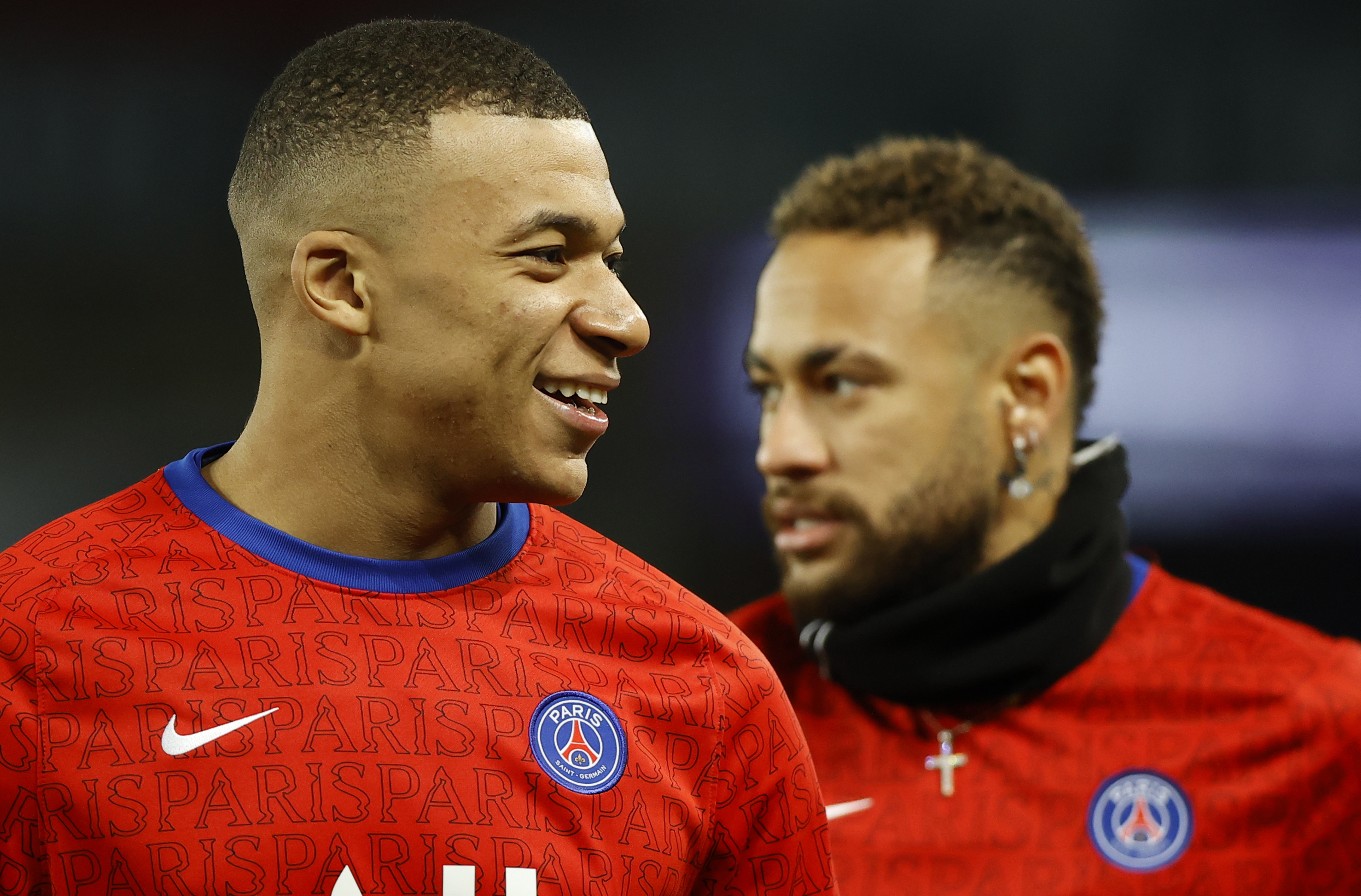 Kylian Mbappe and Neymar have formed a formidable partnership on the pitch Credit: EPA

Neymar has dropped his biggest hint yet that he will renew his contract with PSG.

The Brazilian has been continuously linked with a return to former club Barcelona.

But Mbappe has stressed how important Neymar is to Mauricio Pochettino’s team.

He told France Football: “I’ve always thought that great players were made to play together – and that’s clear between us two.

“Our roles were established when I arrived in Paris. Neymar is the centre of the project and I’m here to help him.

“[This is] because when I arrived at PSG, I was only an emerging star and I had to prove myself on the pitch.”

Mbappe also snubbed Cristiano Ronaldo and Lionel Messi as he placed the 28-year-old at the top of the pile. 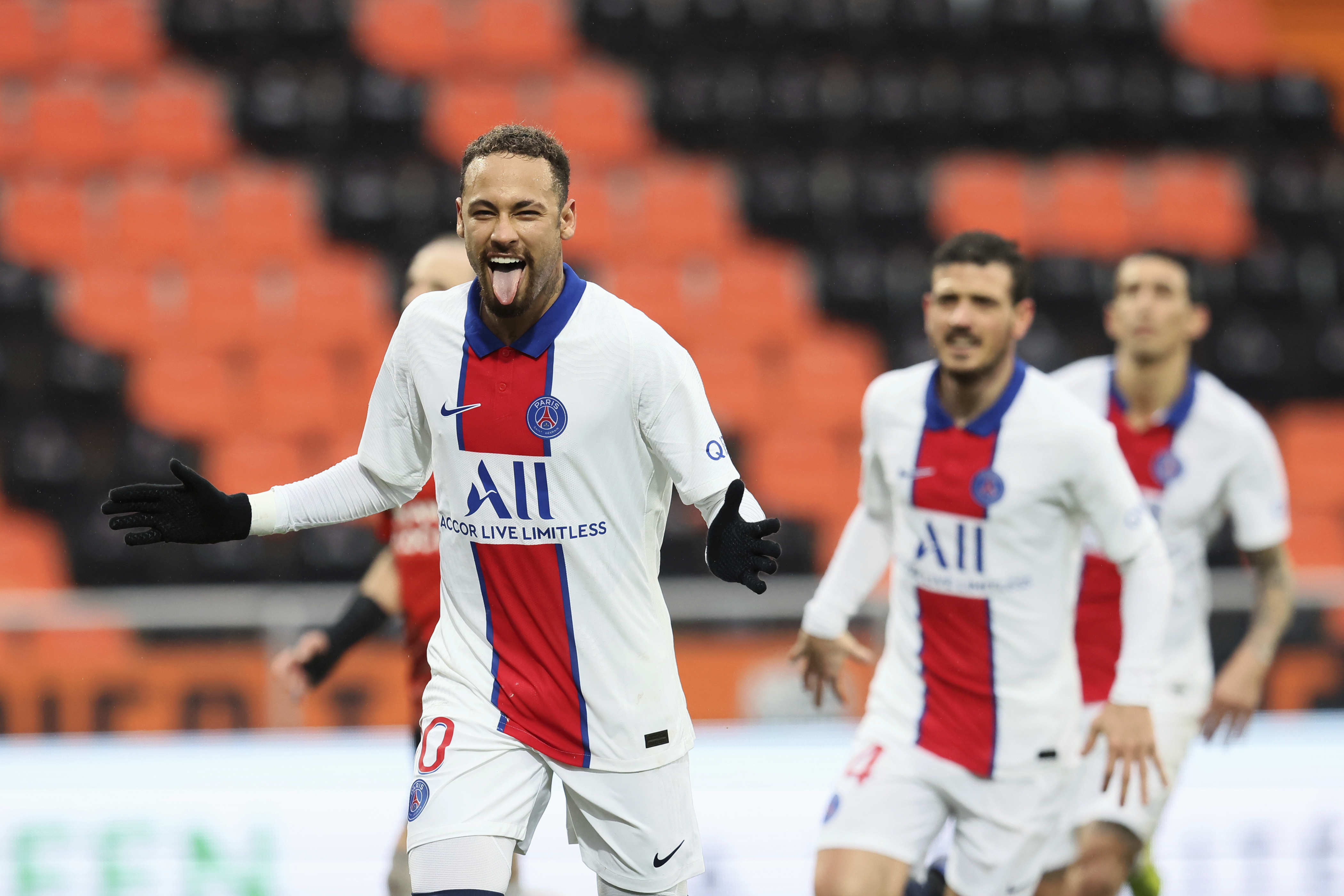 He added: “Neymar knows how to do everything. He’s the best in the world.

“When he arrived in Paris, we realised everything he could do.

“He’s not a player simply for putting on a show and dancing when you’re winning 5-0. He also knows how to do spectacular things at 0-0.

“I don’t know if everyone is aware, but Neymar understands everything.

“He has an instinct that makes him know how to do everything straight away.”

Mbappe has also been linked with a move away from PSG amid interest from Real Madrid.

But the Spanish giants can’t afford to pay PSG’s £140million asking price for the 22-year-old.

Ex-Spurs boss Pochettino is confident the World Cup winner will extend his stay at the club.

Mbappe has scored 16 goals and made nine assists in 23 matches for PSG this season.