LOS Angeles County is investigating whether a super-infectious Covid strain found in the UK has made its way to the area after a massive spike in cases.

The California county is reportedly performing tests to determine if the UK strain is behind the surge that has left hospitals throughout the entire state overrun. 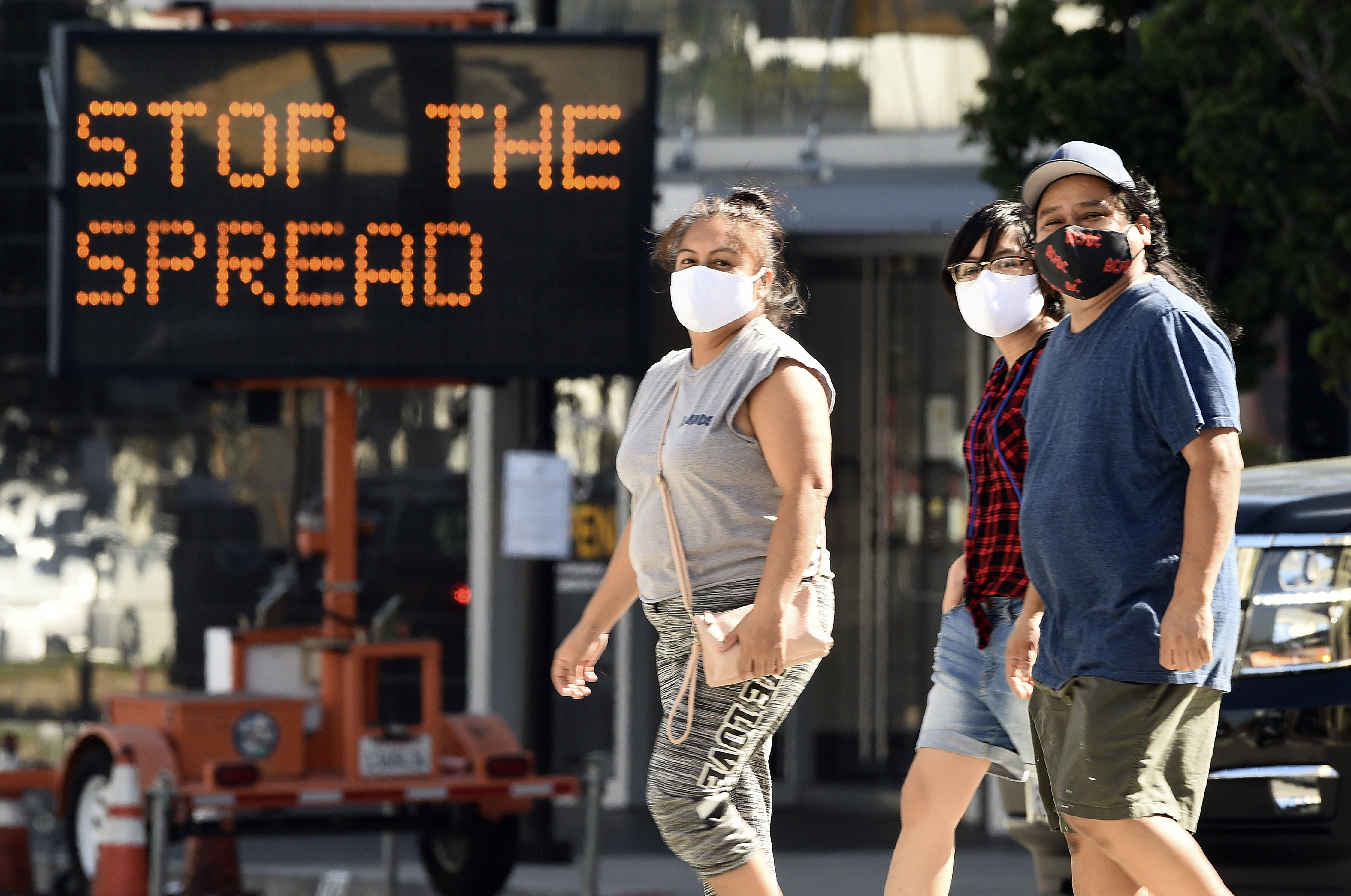 The seven day average of new cases in California has been around 40,000Credit: AP:Associated Press 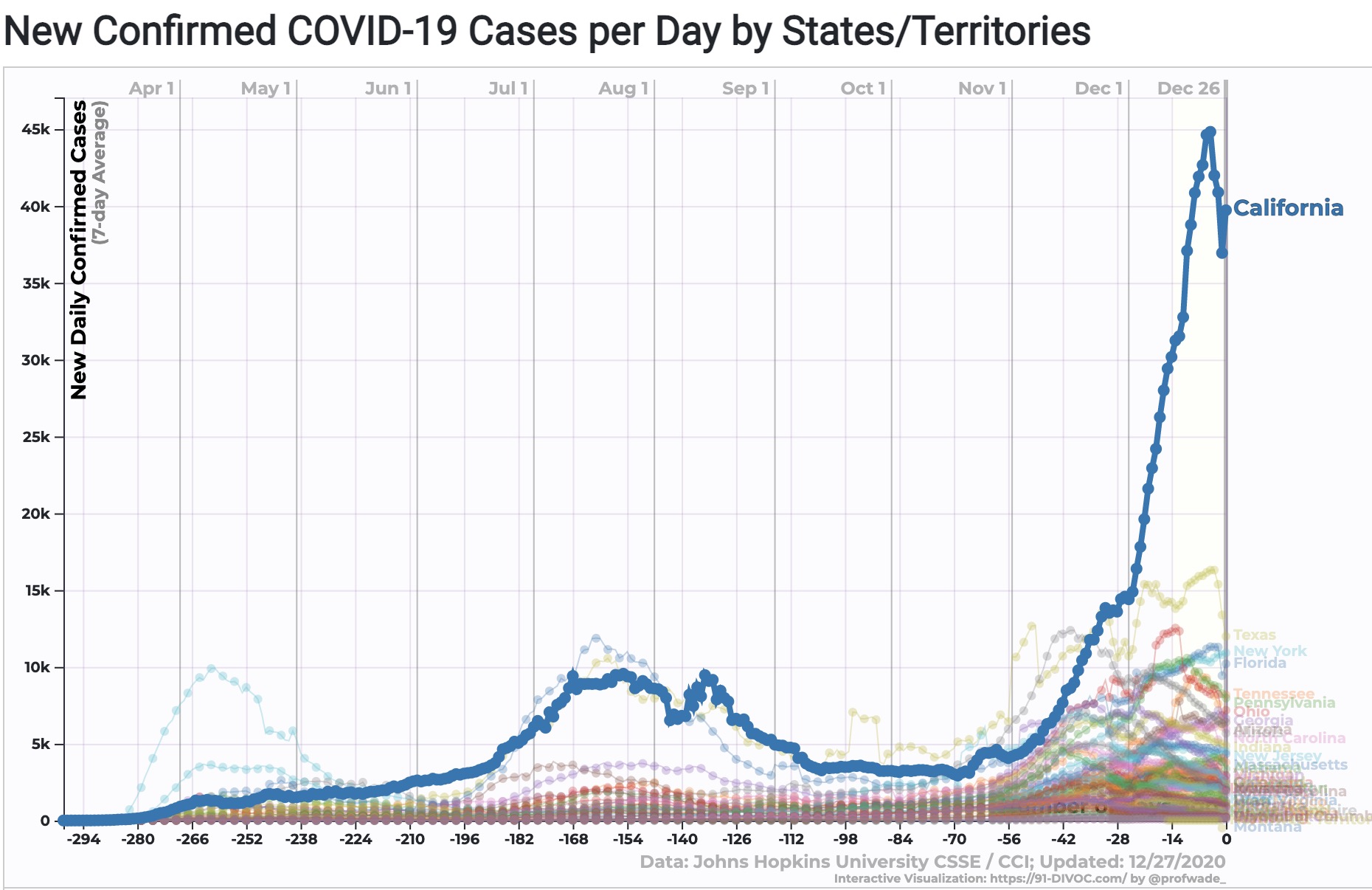 Covid cases in California have skyrocketed faster than any other stateCredit: 91-DIVOC

An unsettling new graph from 91-DIVOC shows California cases have skyrocketed faster than any other state in the US.

The seven day average of positive tests over the past week has been around 40,000, nearly 30,000 more than any other state in the country.

The next state as of Sunday was Texas with 11,990 new positive cases.

A top health official in California said the situation has gotten so bad that one Covid patient is dying in the state every 10 minutes, and hospitals are being forced to move beds into gift shops for lack of space. 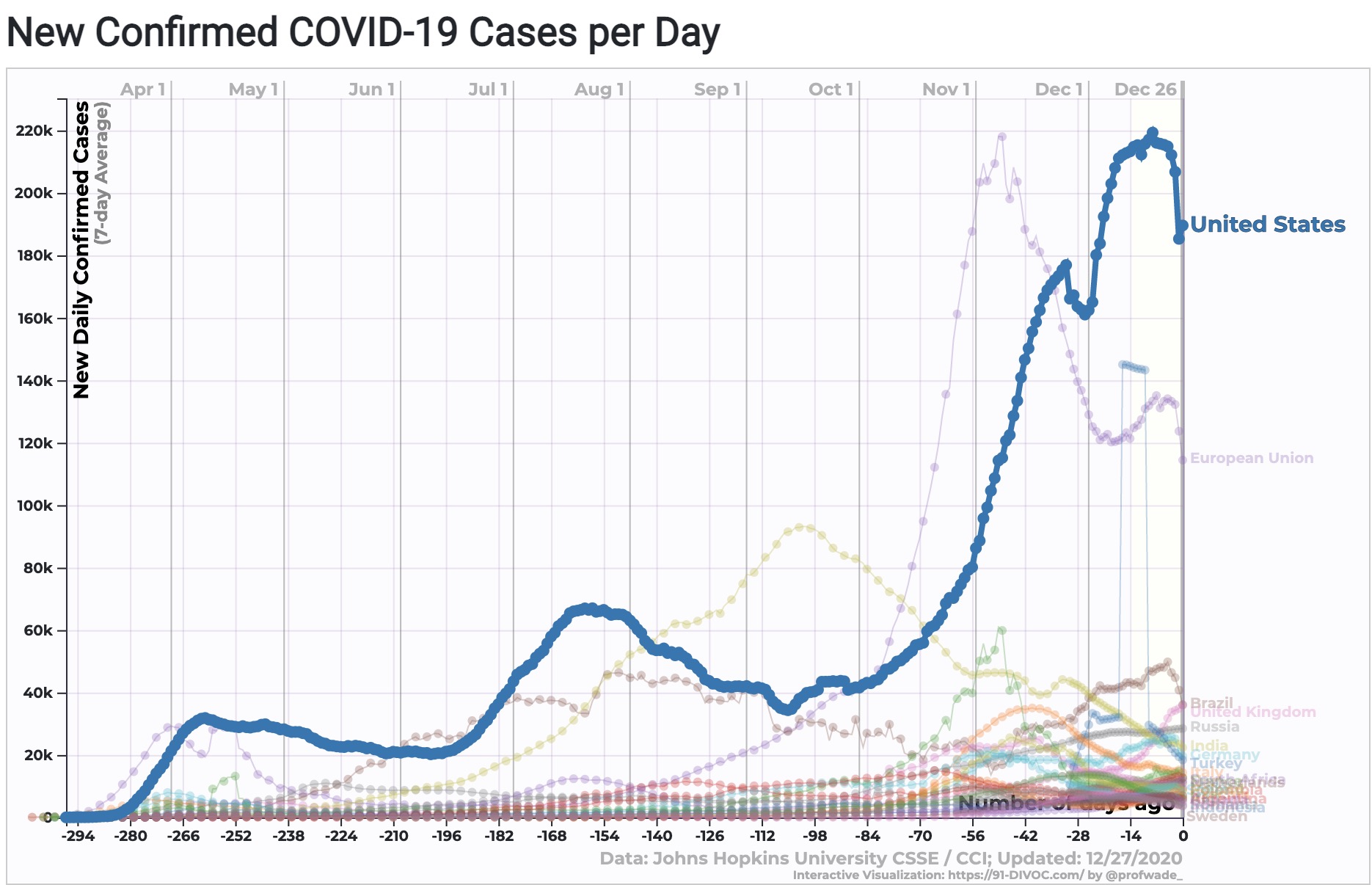 The US is dealing with a concerning spike in Covid casesCredit: 91-DIVOC 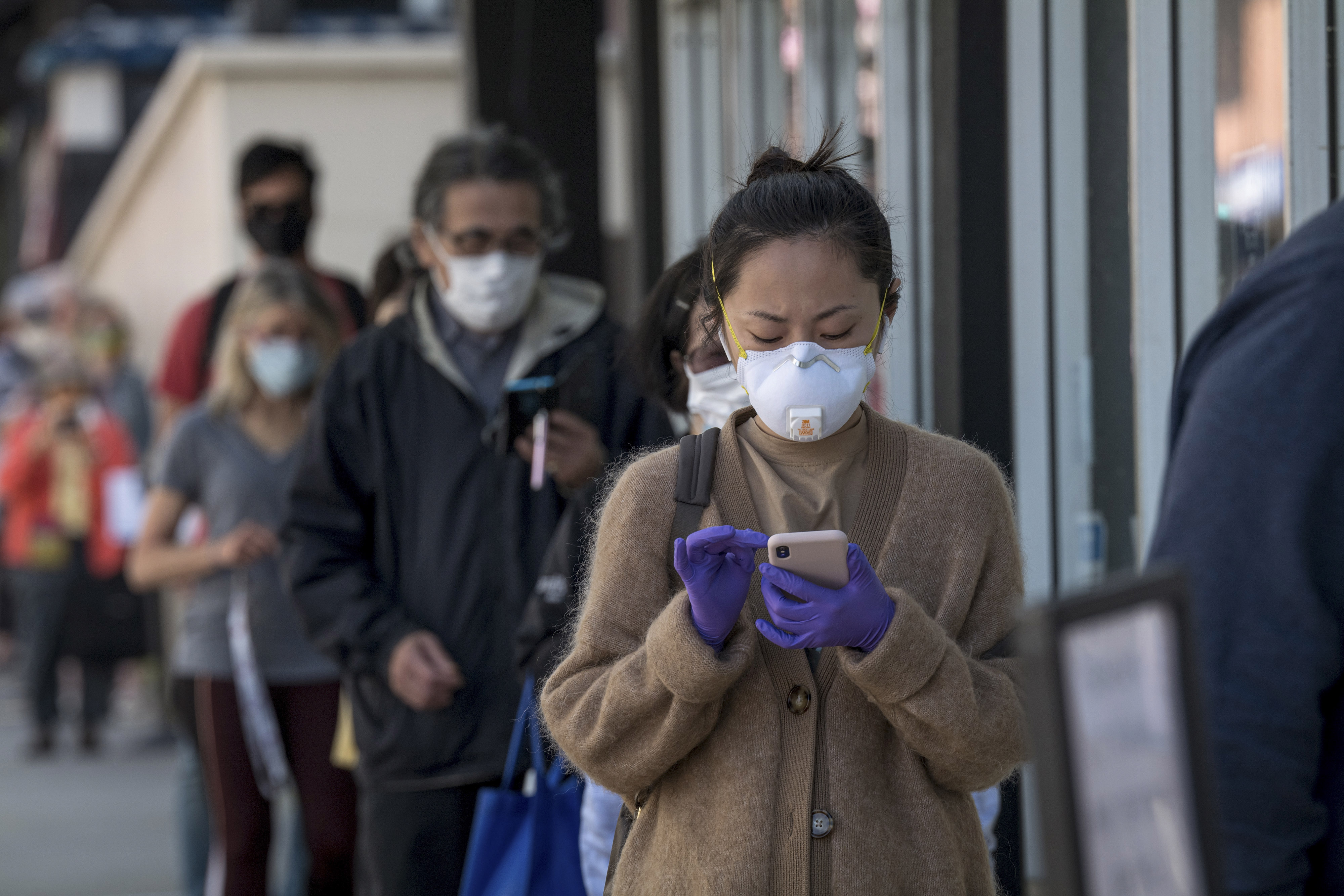 California officials are looking into whether a super-contagious strain of Covid has made its way to the USCredit: Getty Images – Getty

The county’s Public Health Director Barbara Ferrer told the LA Times that tests are currently underway to see if the new mutant strain – first discovered in the UK – may be behind the unsettling uptick.

The strain reportedly makes the virus up to 70% easier to spread than other strains.

“I think everyone at this point that’s seeing these kinds of surges us obviously looking to see, ‘Do we have this particular variant?'” Ferrer said.

“When i spoke with the state Department of Public Health, they indicated that they’ve been looking and didn’t think they had seen [it], but … you have to know what you’re looking for.”

The super-contagious strain of the virus led to the UK being placed under strict Tier 4 lockdown rules as it spread across the nation.

Countries began banning flights from the UK after the strain was discovered, but cases detected elsewhere suggest that the precautions may have been issued too late.

Cases of the new strain have already been detected in Ireland, France, the Netherlands, Sweden, Australia, Japan, and as of Saturday, Canada.

On the plus side, health officials have indicated that even though the new strain can spread more easily, it does not seem to be more deadly.

Officials also believe that the Pfizer and Moderna vaccines – the two shots that have been approved in the US so far – will still work against the super-contagious strain.

On Christmas Day, the Centers for Disease Control and Prevention (CDC) issued an order mandating all travelers from the UK arriving in the US must present a negative Covid test from within 72 hours.

The mandate goes into effect on Sunday at 7:01pm.

The CDC also said it is possible that the new strain is already in the US.

The country has, so far, confirmed nearly 19million Covid cases and over 331,000 deaths.