However, this away leg will be played in Hungary due to the Austrian government’s coronavirus entry restrictions. 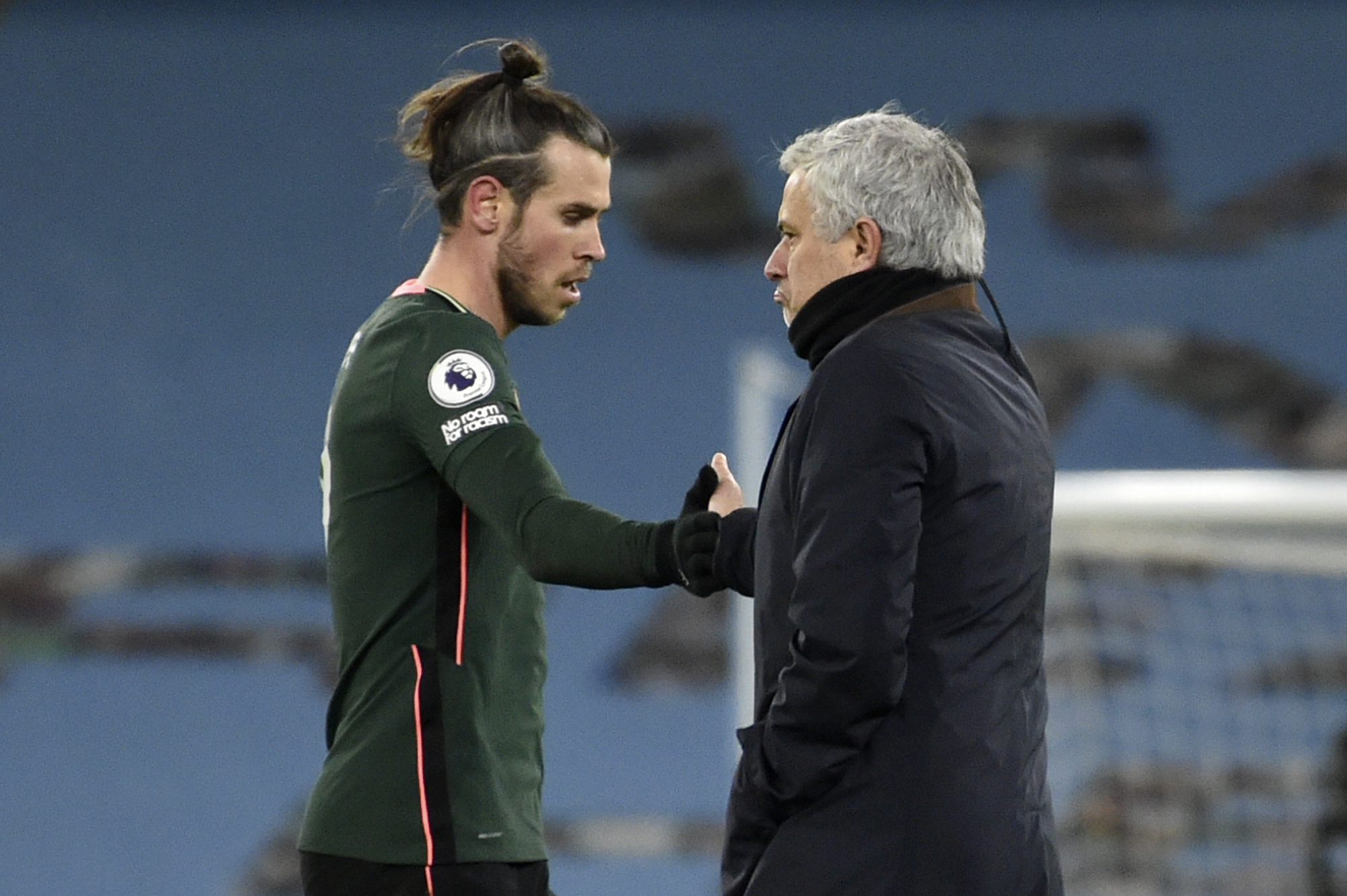 Gareth Bale could be in line for a rare start at WolfsbergCredit: AP:Associated Press

Minnows Wolfsberg have been one of the surprise packages of the tournament so far, knocking out Feyenoord and CSKA Moscow to finish second behind Dinamo Zagreb in their group.

What time does Wolfsberg vs Tottenham kick off?

What TV channel is Wolfsberg vs Tottenham on and can I live stream it?

Can I watch Wolfsberg vs Tottenham for free?

Giovani Lo Celso is out with a hamstring injury while full-backs Serge Aurier and Sergio Reguilon are doubts.

Joe Rodon is not in Tottenham’s Europa League squad so will play no part in this fixture.

Fringe players Carlos Vinicius, Gareth Bale, Lucas Moura and Dele Alli could all be in line for starts.

Mario Leitgeb and Eliel Peretz are the Austrians’ only injury absentees.

Dejan Loveljic and Dario Vizinger are likely to start up front.

*Odds from Ladbrokes correct as of Wednesday, February 17