SURPRISE firework displays in London cost the taxpayer £1.5million — only to be condemned as a political stunt.

The new year spectacle, televised on BBC One, was planned with Scotland Yard and narrated by Sir David Attenborough. 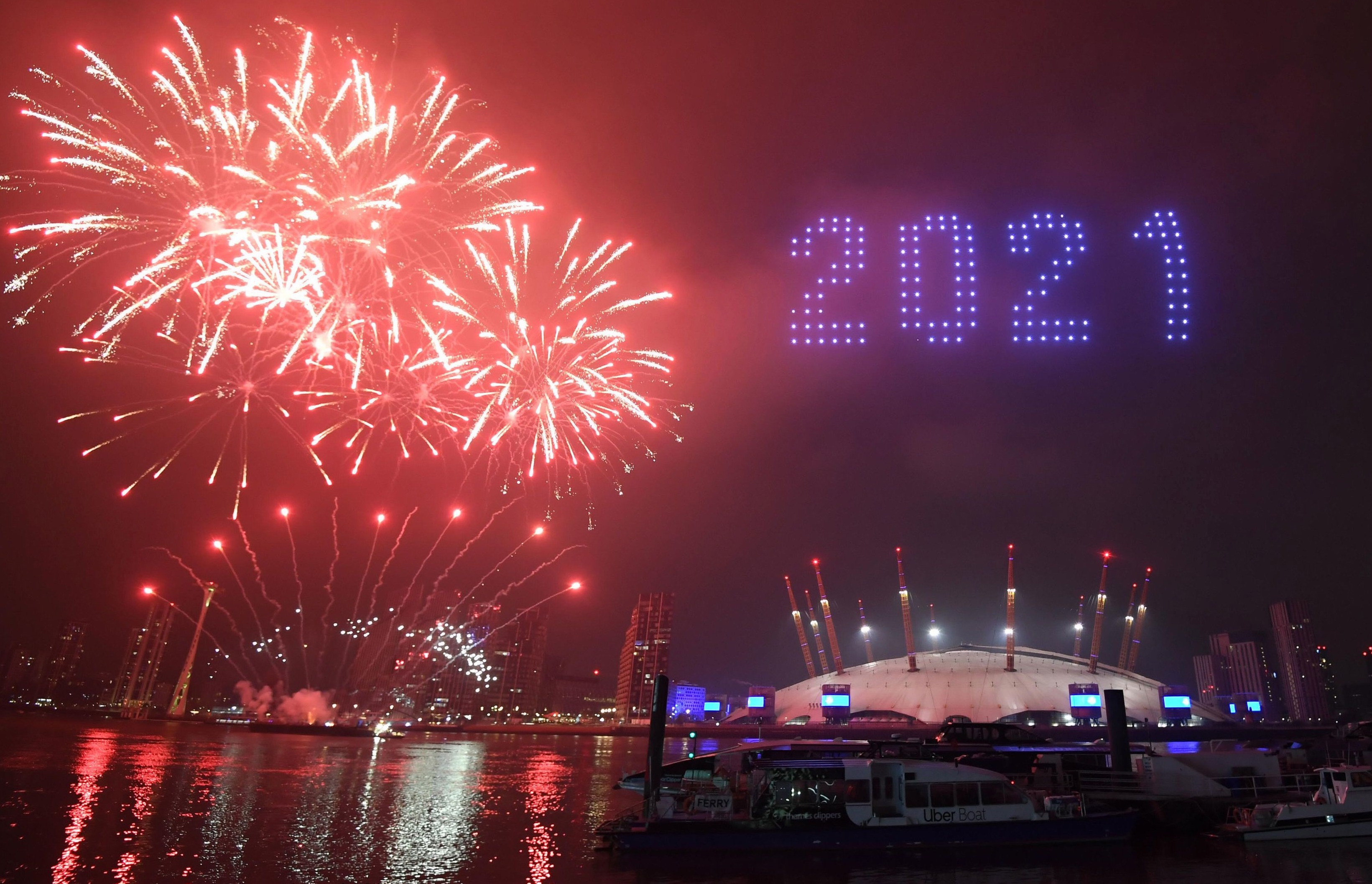 Surprise firework displays in London cost the taxpayer £1.5million — only to be condemned as a political stuntCredit: PA:Press Association 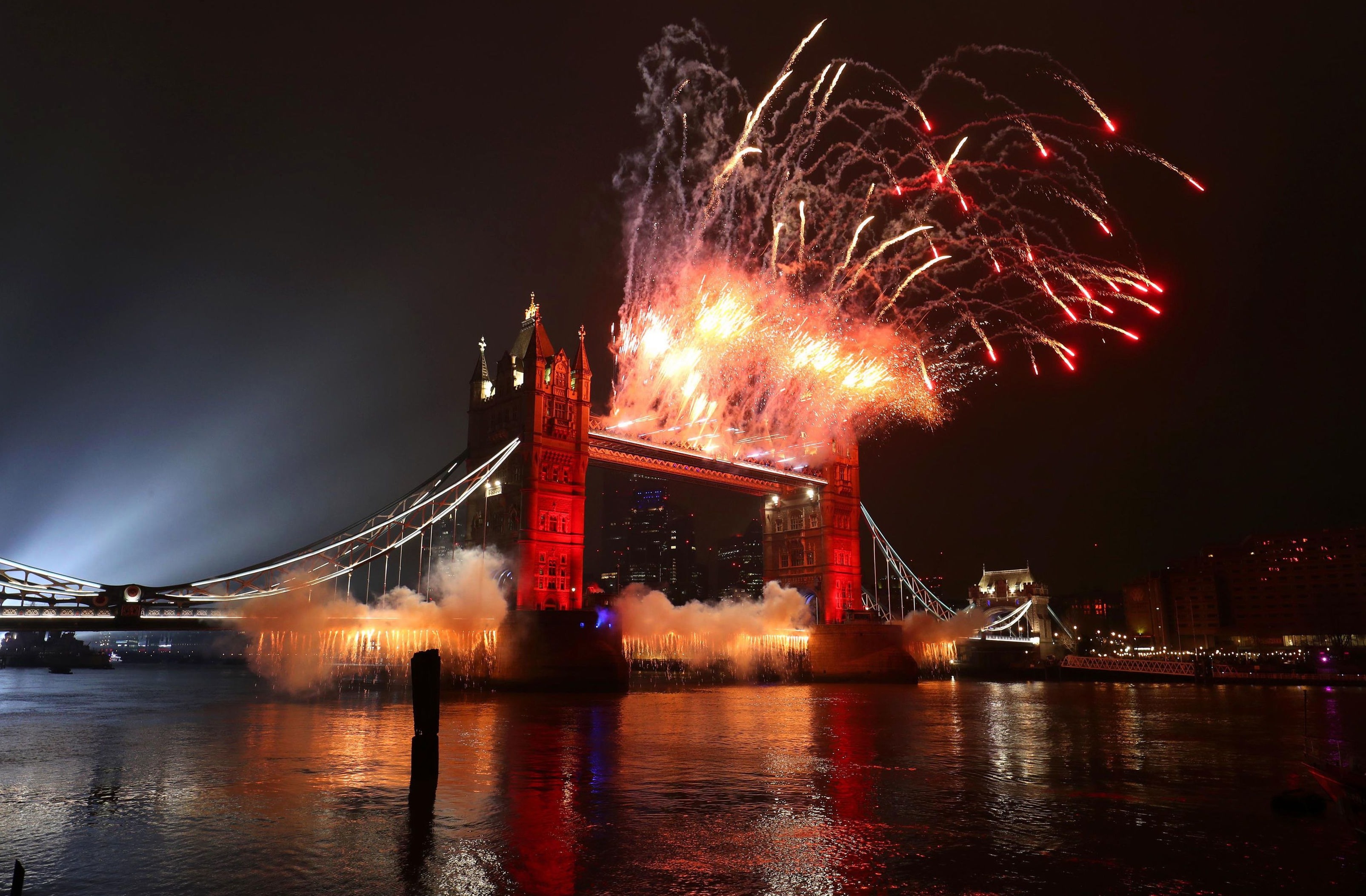 Fireworks were launched from a barge in the Thames for the event, which was not advertised to keep crowds away but was watched by nearly 11million on TV.

Many said the show was too political as Thames bridges were turned blue and yellow in a tribute to the EU, while 300 drones made the shape of a turtle with Africa on its shell.

The Mayor of London Sadiq Khan, who signed off the show’s budget, asked online: “Anyone else think it was pretty good?”

One critic came back with: “No. You made a NYE celebration political. Disgraceful.”

Another wrote: “Apart from the images, the commentary, the god awful singing and mostly dodgy musical taste . . . I really liked it.” 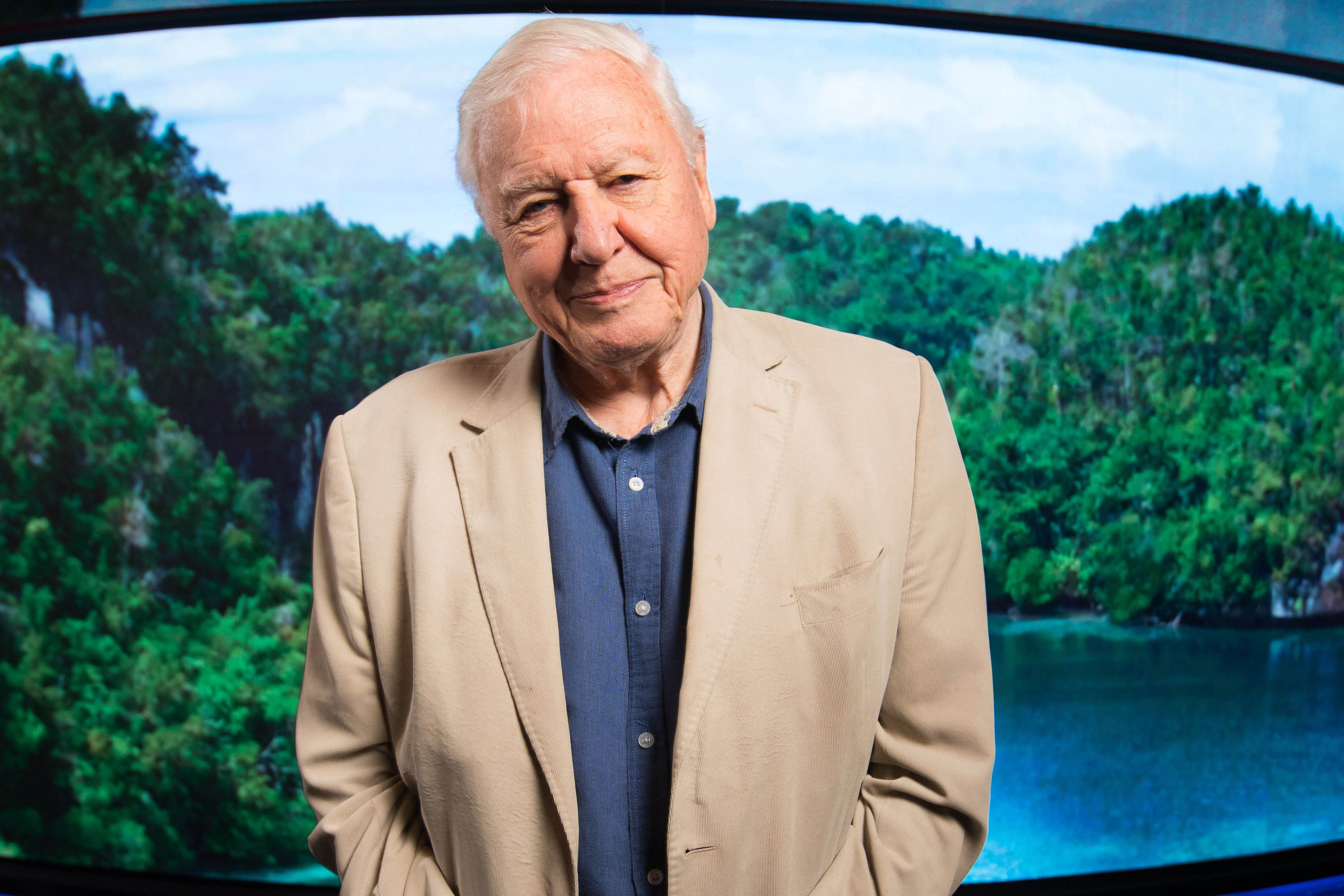 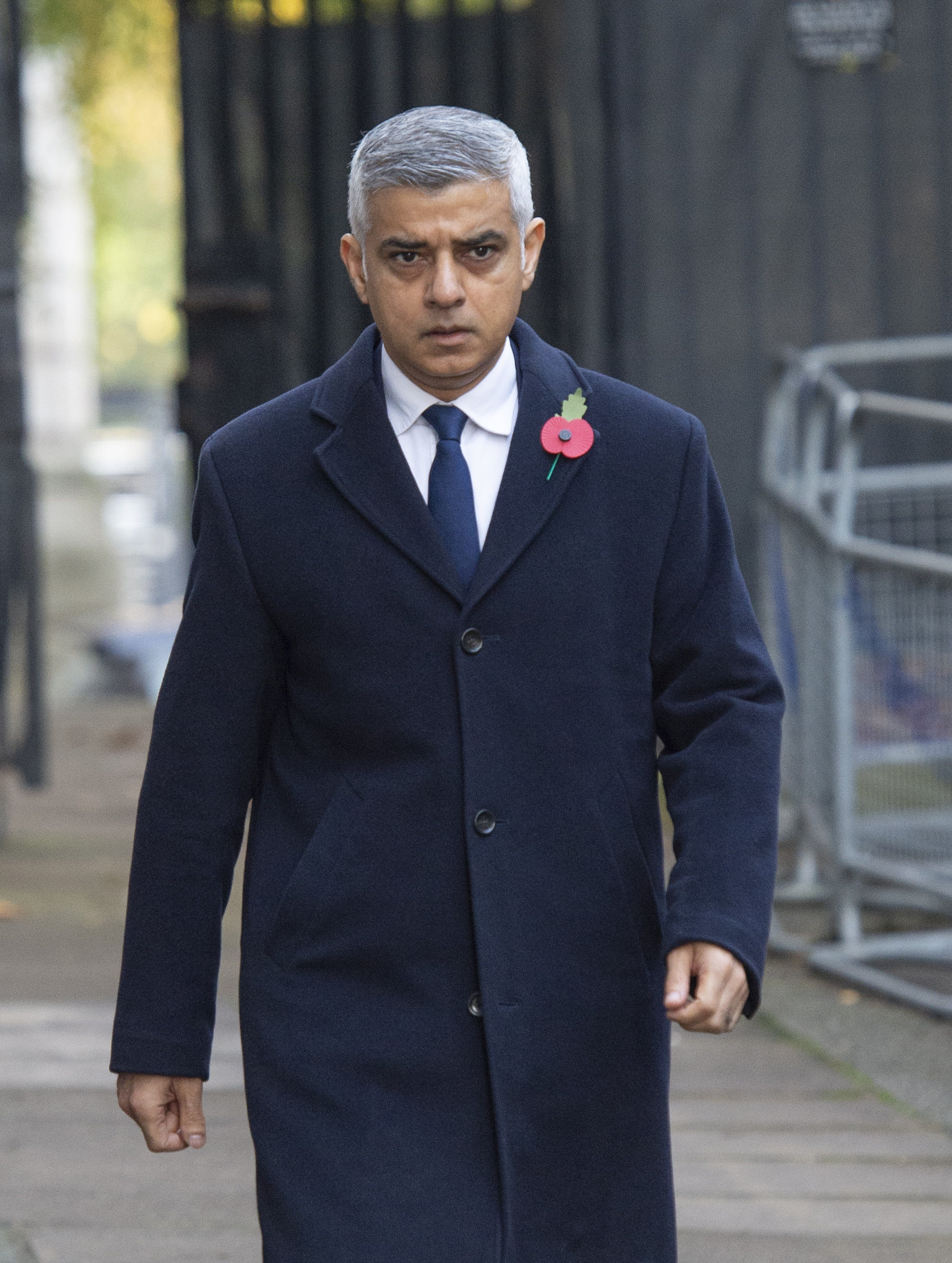 Sadiq Kahn, who signed off the show’s budget, asked online: ‘Anyone else think it was pretty good?’Credit: Splash News

One said: “This was a opportunity to unite, yet you continue to want to divide us all, disgraceful.”

Another wrote: “It was a disgrace. The whole thing. Propaganda to fireworks, lights and music. Wish we hadn’t watched it, like many others I know.”

Mr Khan’s spokesman said: “It reflected some of the defining moments of a very challenging year for our city and country.”