BRITISH BULLDOG Luke Campbell is loving the underdog tag on his US mission to upset the new American golden boy. 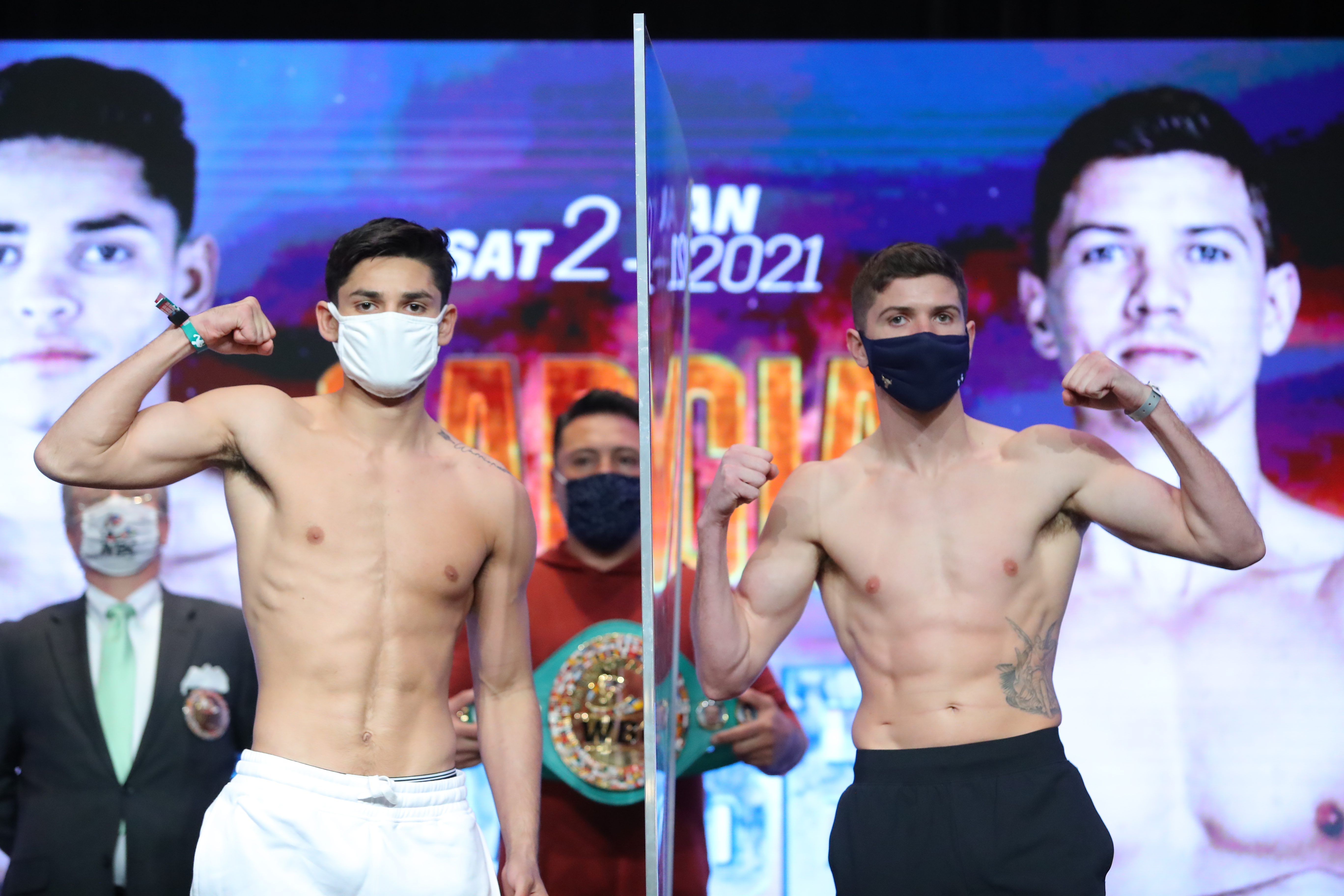 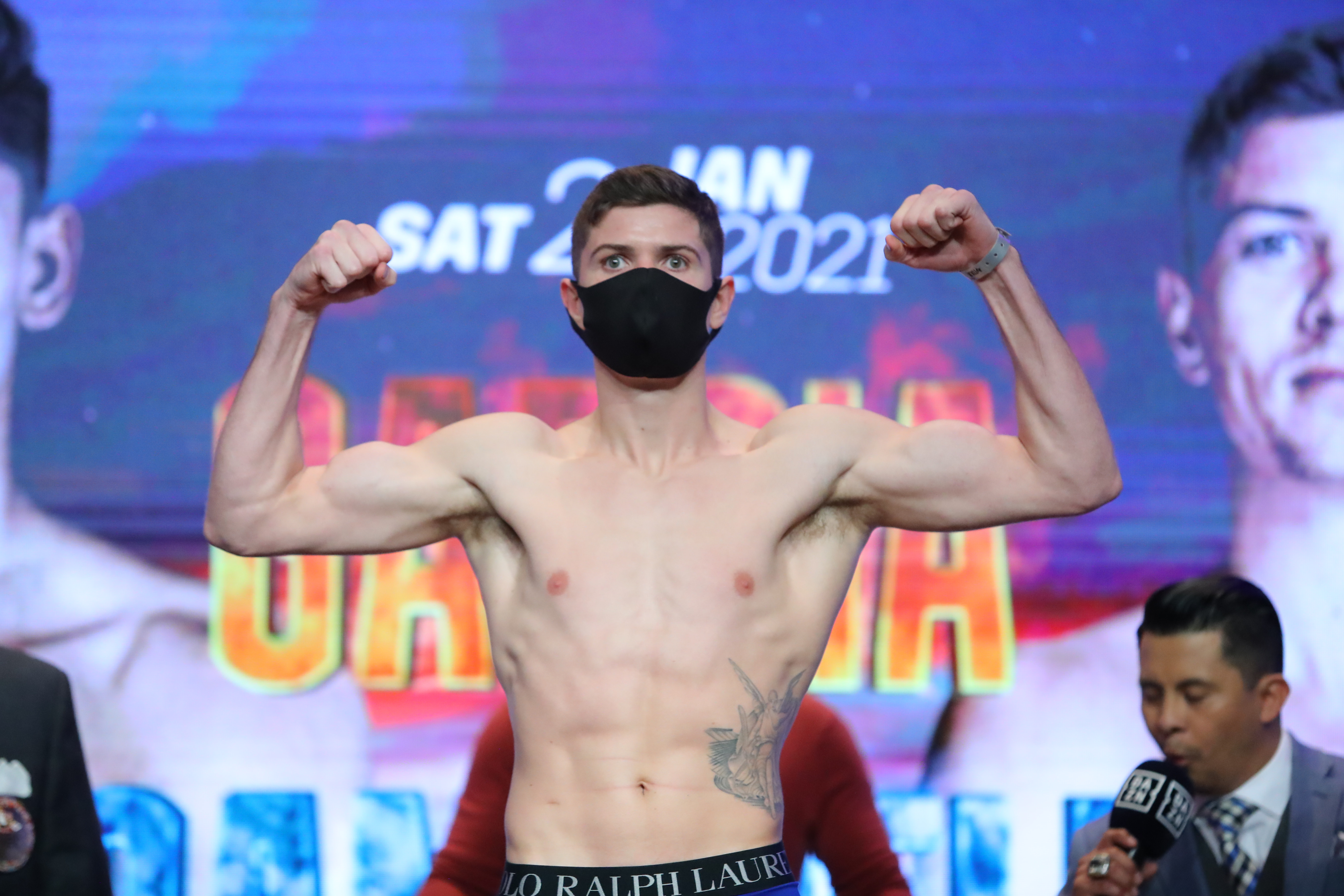 Campbell, who needs to win in Dallas, Texas to bank himself a third world title shot, is as wide as 3-1 to bring a win back from cowboy country.

But Cool Hand wants to leave the bookies and judges empty handed by scorching the red-hot prospect with a knockout performance on the road.

After making the 9st 9lbs limit, Campbell said: “I feel good, this is the opportunity I have been waiting for for a long time.

“I have been sparring world class opponents and performing well so I am ready to go.

“I have been the underdog my whole career, from my amateur days. It doesn’t bother me, I like the position of underdog.”

When asked if he could trust the officials to score rounds fairly, he said: “I just view it as me winning every round and taking it out of the judges’ hands.

“Can I win a decision in Texas? We will soon find out won’t we.”

Garcia, a 20-0 social media sensation with rapid hands and a killer left hook, is yet to be really tested. 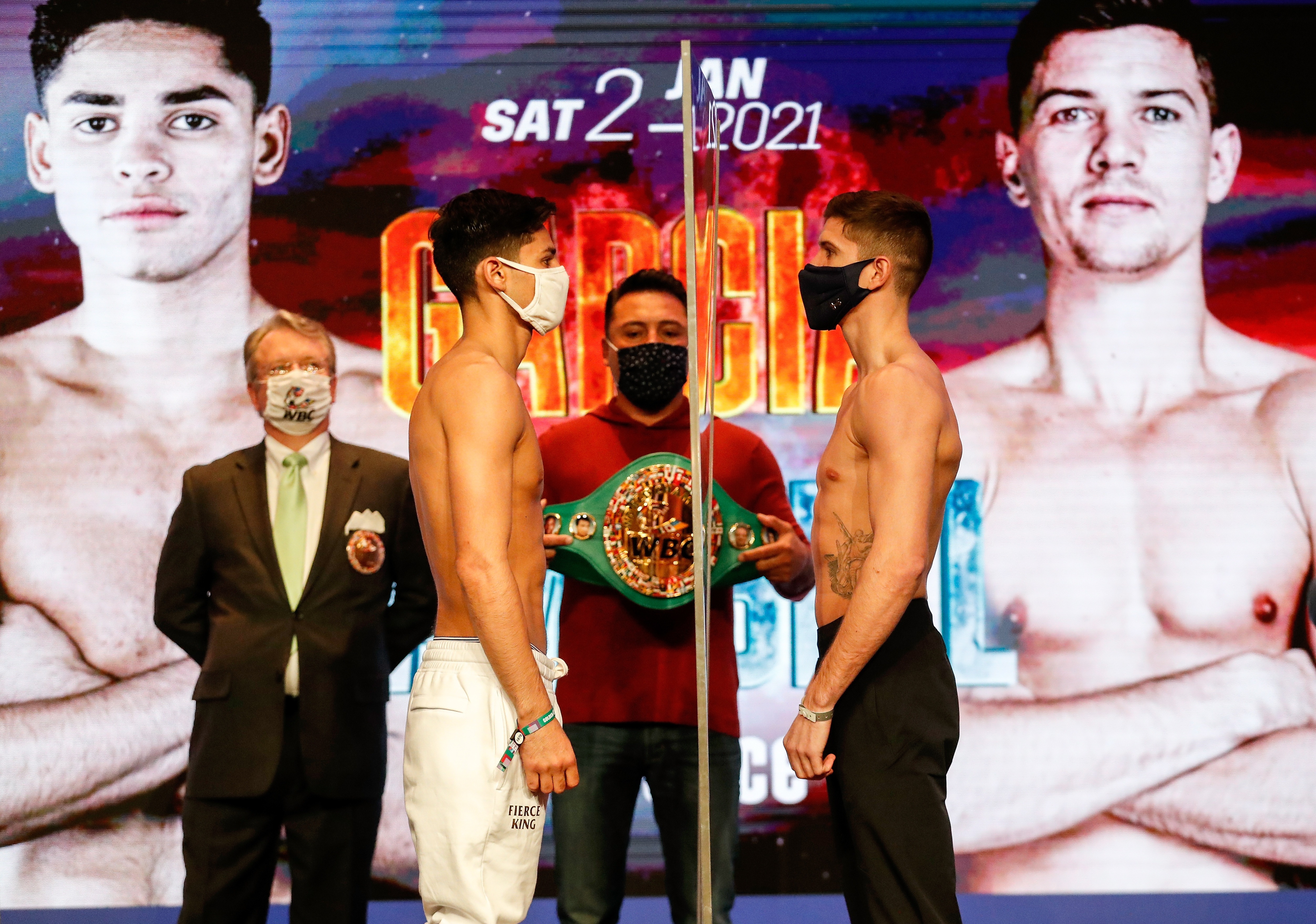 Garcia and Campbell face off after making the 9st 9lbs limitCredit: Getty Images

But he still sees Campbell going the same way as 17 of his flattened victims, so is warning’s DAZN subscribers not to miss a split second of the action.

He said: “I am ready, all the talking is done. I have put in the work and I am just ready to go now.

“I don’t take anyone lightly, I have put the work in. I am just telling everyone to not blink.”