LOTTERY players around Britain are being urged to check their tickets to make sure they don’t lose out on a life-changing jackpot.

A staggering £9.4million worth of prizes is currently unclaimed and will be gone forever if no one comes forward by January 18 – a nightmare scenario that has become a reality for some people. 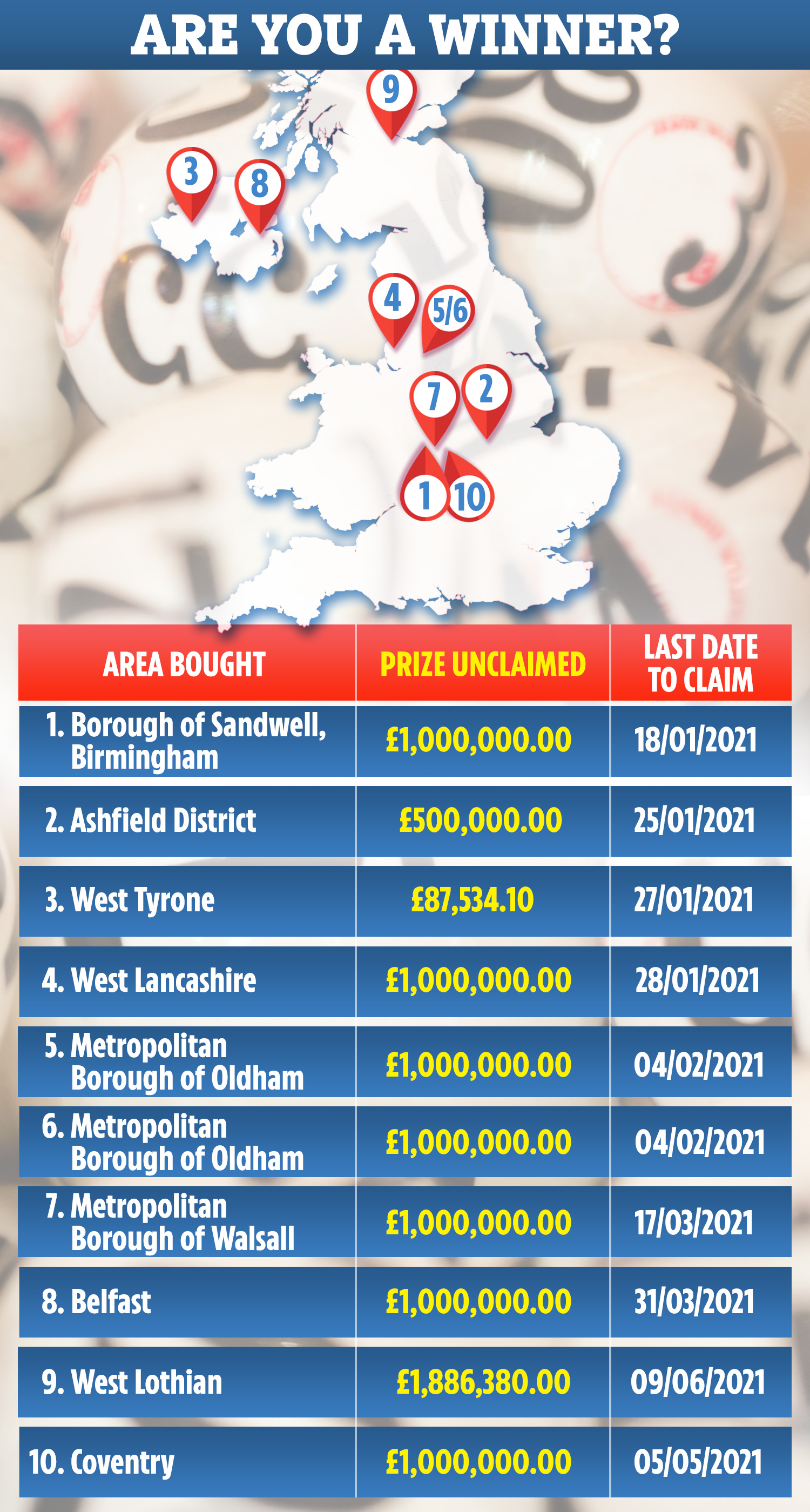 Shopkeepers in Walsall, Belfast, and Coventry are still waiting for customers to pop in clutching the £1million EuroMillions ticket they were sold earlier this year.

And four Brits in Sandwell, Lancs., and Oldham, Greater Manchester, are still going about their daily lives unaware that they’re sitting on £1million fortunes.

“We’re desperate to find these mystery ticket-holders and unite them with their winnings,” Andy Carter, Senior Winners’ Advisor at The National Lottery told The Sun.

“We’re urging everyone who bought a ticket in these areas to check their old National Lottery tickets again or look anywhere a missing ticket could be hiding.”

Make sure you check your tickets to avoid joining the ranks of some of the unluckiest lottery winners in history who missed out on fortunes.

Martyn and Kay Tott got the shock of their lives when they realised they’d won £3million back in 2001 – six months after buying the ticket.

By the time they saw an appeal for the winner to come forward, they couldn’t find the ticket. 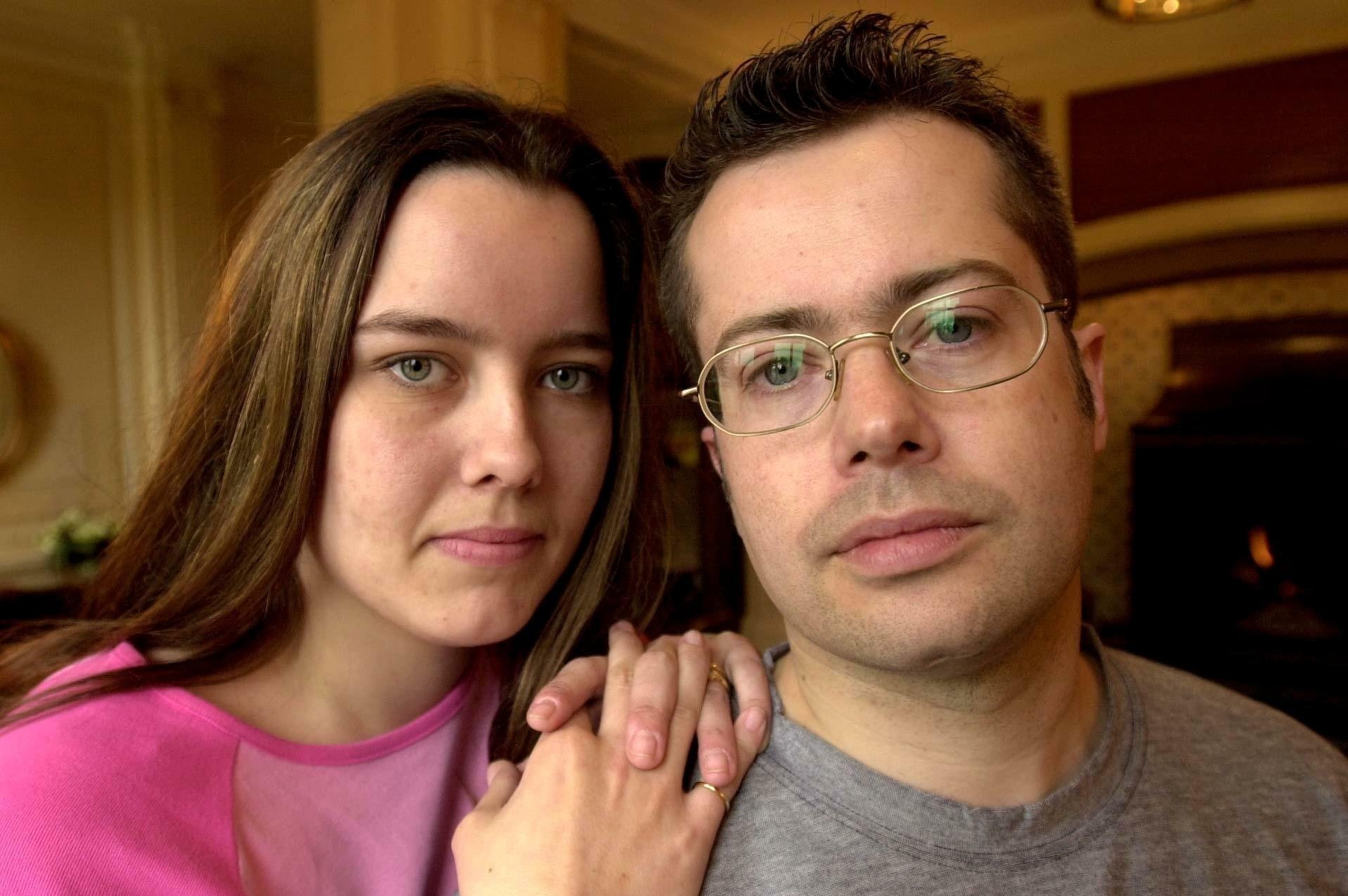 Martyn and Kay Tott found out too late that they had won £3millionCredit: Solent News

But the couple were sure they had won because the jackpot numbers matched the ones they used every week.

Without the ticket, they had to prove to lottery operator Camelot they really had bought the winning numbers.

Computer records in their local Londis proved Kay really had purchased the ticket.

But there was a catch – a little-known rule that lost tickets must be reported within 30 days.

Having that money taken away was torture

After 45 agonising days of deliberating, Camelot told the devastated couple that they weren’t going to receive the cash.

The Totts launched a public campaign for help, with celebs like Richard Branson and even then-Prime Minister Tony Blair voicing their support.

But Camelot wouldn’t budge and, under the strain of their astonishing misfortune, Martyn and Kay’s marriage broke down.

Martyn even spent five years fighting for the payout in legal wranglings, but he never got his hands on the cash. 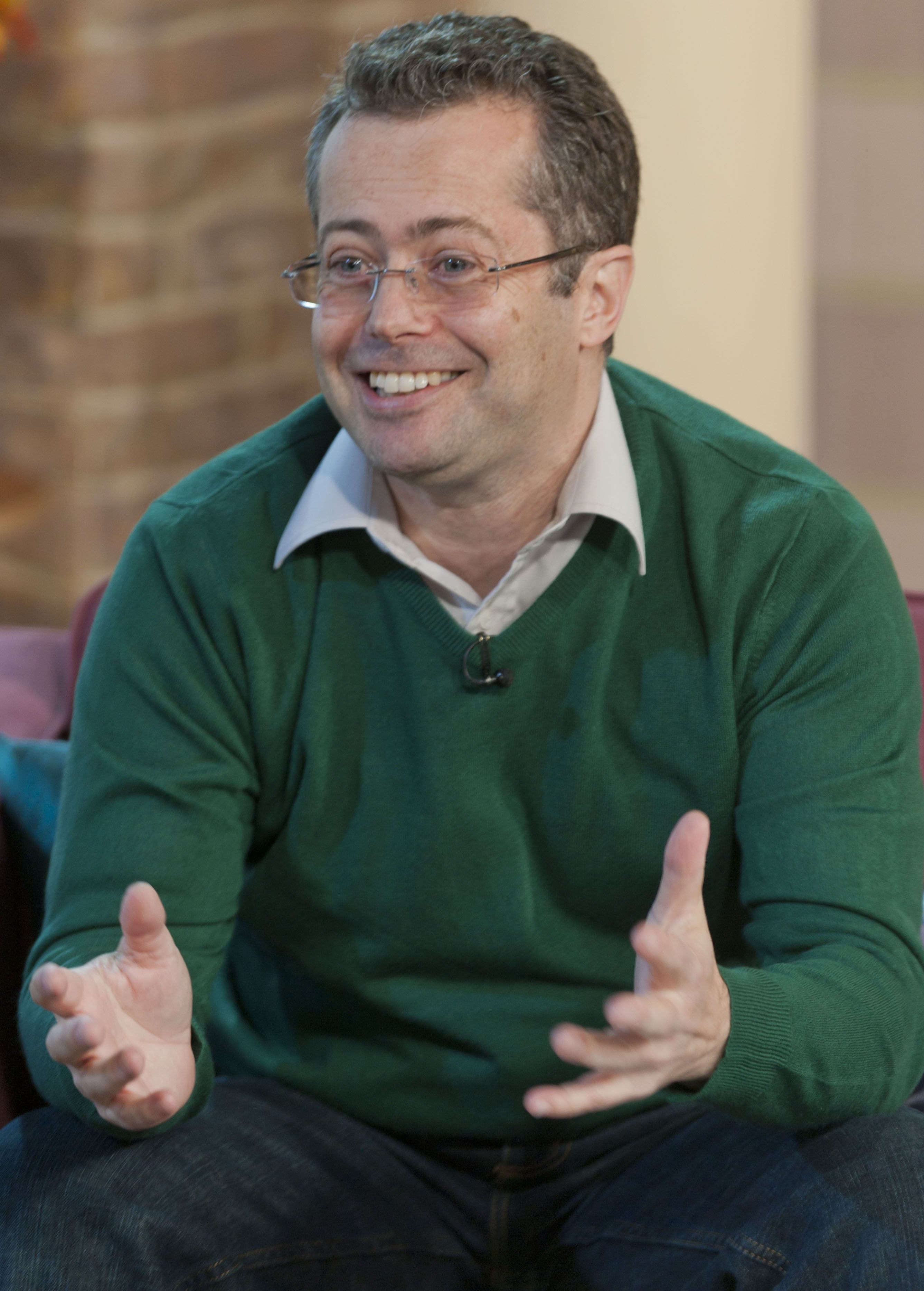 Martyn says he now thinks the money might not have brought him happinessCredit: Rex Features

“Having that money taken away was torture,” Martyn told the Mail on Sunday.

“For a long time I lost sight of who I was and what I believed in. But I can honestly say I’m glad I didn’t get the £3million now.

“There is no guarantee it would have brought me happiness.”

When Erick Onyango read aloud the winning numbers for a $1million US Powerball jackpot in 2013, his roommate Salvatore Cambria saw his ticket didn’t match.

So he crumpled it up and threw it in the bin – which would prove to be a terrible mistake. 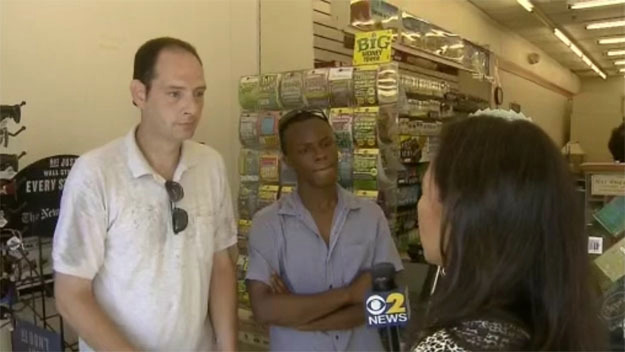 Salvatore Cambria and Erick Onyango checked their winning ticket against the wrong results before throwing it awayCredit: CBS 2

Bookkeeper Onyango had read the wrong winning numbers off the lottery website which hadn’t updated.

And the ticket which Cambria had in his hand really was worth $1million – but he’d already chucked it out when he realised what had happened.

“They traced it to a landfill in Ontario,” the pair’s lawyer, Edward Charles Logan, told the New York Post.

“There was even talk of getting a bloodhound at one point.”

I punched a hole in my [bedroom] wall, right through the sheetrock

But the ticket was well and truly lost, leaving Onyango and Cambria inconsolable.

“I punched a hole in my [bedroom] wall, right through the sheetrock,” Cambria said of his reaction, which also involved “hysterical crying”.

Even though they could prove they’d bought other tickets at the time the winning ticket was sold, they couldn’t claim their prize without the prize slip.

Even luckier than winning a lottery is being able to find the winning ticket over a month after forgetting about it.

That’s exactly what happened to Anthony Perosi, a plumber from Staten Island, New York, in 2015. 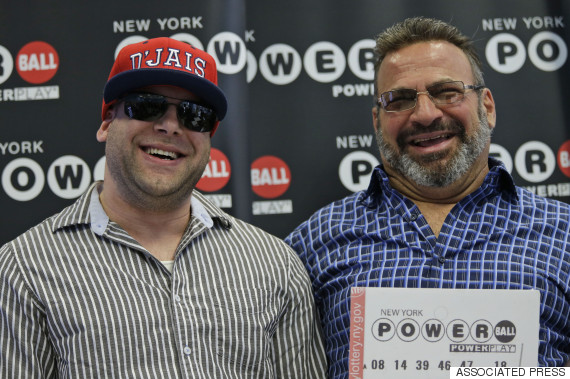 He’d bought a $2 Powerball ticket but hadn’t checked the numbers after a friend mistakenly told him someone else had won the jackpot.

Six weeks later, Perosi’s truck broke down and, while thinking about how he was going to have to fork out money for repairs, his mind turned back to the ticket he’d never checked.

He’d stashed it behind a pipe in his cellar – and when he pulled out to check the numbers online, he got the shock of his life: he’d won $136million.

“I tried to breathe in and nothing would go in,” Perosi told the New York Times.

“I thought I was having a heart attack and my heart stopped. So I grabbed the ticket, figuring they would find it in my hand.”

He decided to split the winnings 70-30 with his son, and at the time of winning claimed to have modest plans for his future.

Perosi said he would continue to work, but less than before, once his truck was repaired.

Frances and Patrick Connolly who won £114.9million EuroMillions jackpot give half of it away