The Argentine centre back has impressed in France since swapping his homeland for Ligue 1 in a £2.7million move from Talleres last summer. 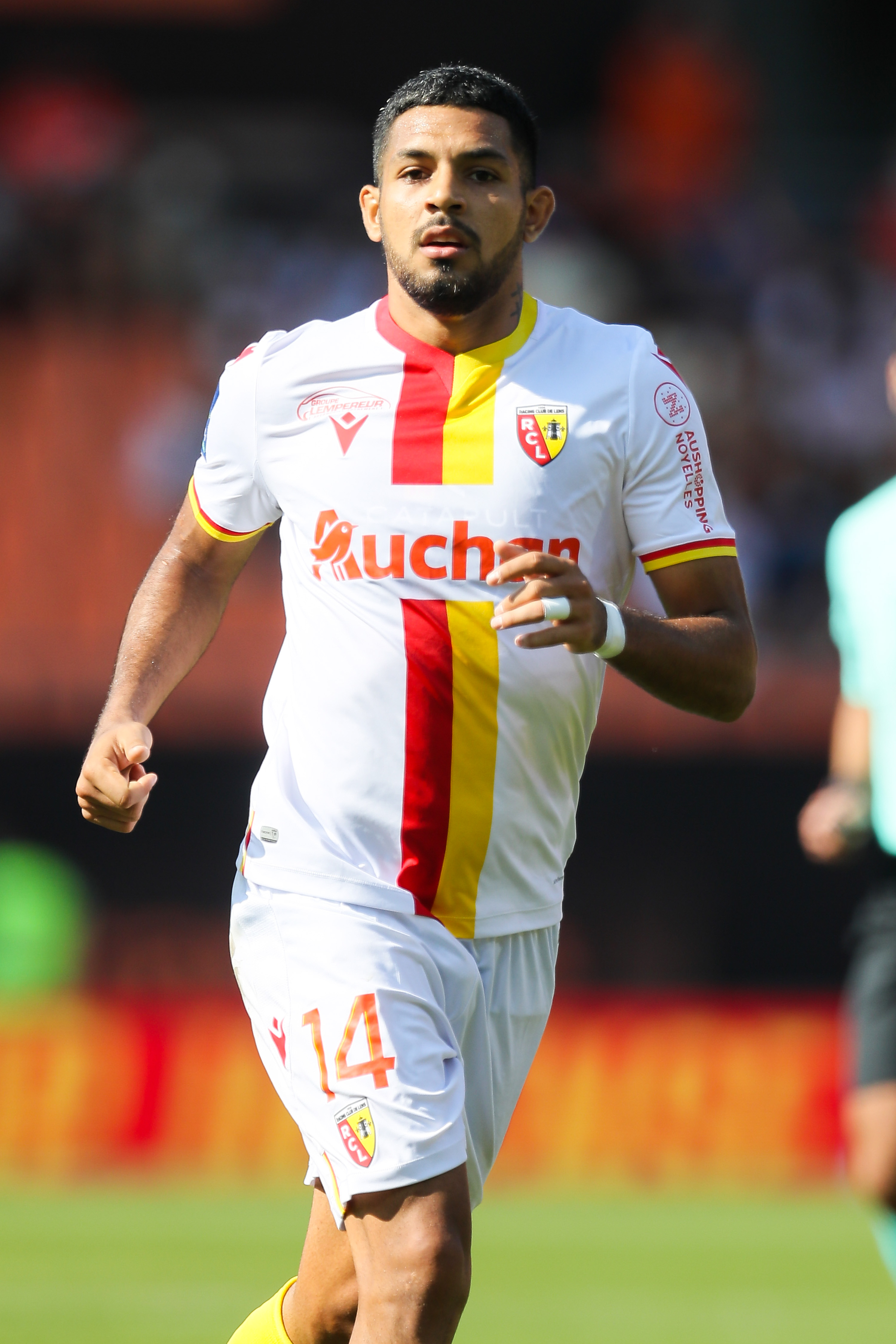 According to La Voix du Nord, via Sport Witness, United are ‘very serious’ about signing the 21-year-old.

The report adds that the Red Devils could ‘rapidly and officially’ launch an £11m offer to land Medina.

United could then tempt Lens with the possibility of sending the defender back on loan to the Ligue 1 club for the rest of the season.

Yet the chances of Medina of leaving Lens this month are said to be slim despite pursuit from Ole Gunnar Solskjaer’s side.

The former River Plate star has featured 11 times for Franck Haise in Ligue 1 this season, scoring once.

His form earned him a first call-up to Argentina’s senior squad in September last year.

Medina then made his debut for his country the following month as a late substitute in their World Cup qualifying victory over Bolivia.

And he continues to attract interest from a number of sides in January despite struggling with knee problems of late.

United have focused on signing younger talent in recent years, with Amad Diallo finally arriving in a £37m move from Atalanta this month.

Elsewhere on the transfer front, SunSport previously reported that Jesse Lingard is keen to leave Old Trafford this month.

Inter Milan, West Ham, Tottenham, Sheffield United, Porto, Marseille, and Nice are all said to be interested in the midfielder.