MANCHESTER UNITED could hand Lee Grant a new contract at Old Trafford, despite the veteran having never played a Premier League game for them. 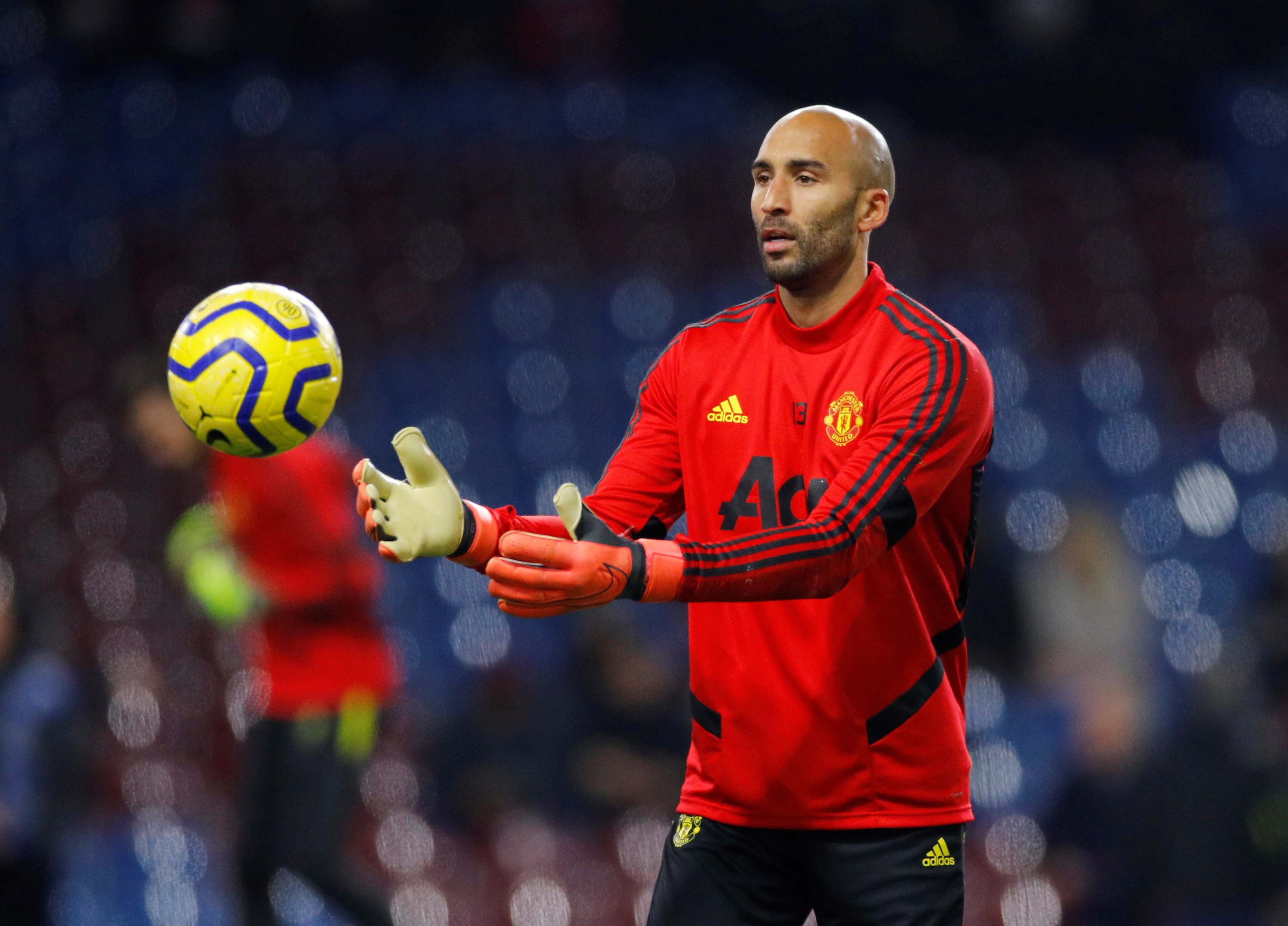 Lee Grant has been at Man United since 2018Credit: Reuters

The latter’s relationship with the club appears to have broken down this year, but Dean Henderson’s return has kept Grant’s position in the pecking order the same.

According to the Star, however, United want to keep him around.

They claim that the Red Devils are interested in handing Grant a player-coach role at Carrington.

This could see him work with the likes of De Gea and Henderson, while still being available just in case.

Grant last month revealed that life as a third-choice can leave him feeling ‘like a zombie’.

But, nonetheless, he appears likely to finish his career as an understudy at Old Trafford.

He said: “It doesn’t matter how long into your career you are, you still find that frustration on a Saturday when you’re not playing.

“I know I’m at Manchester United, you’ve got some of the best goalkeepers in the world in front of you but you still have that personal pride and professionalism. You want to play. In one respect being a No 3 here is ideal. 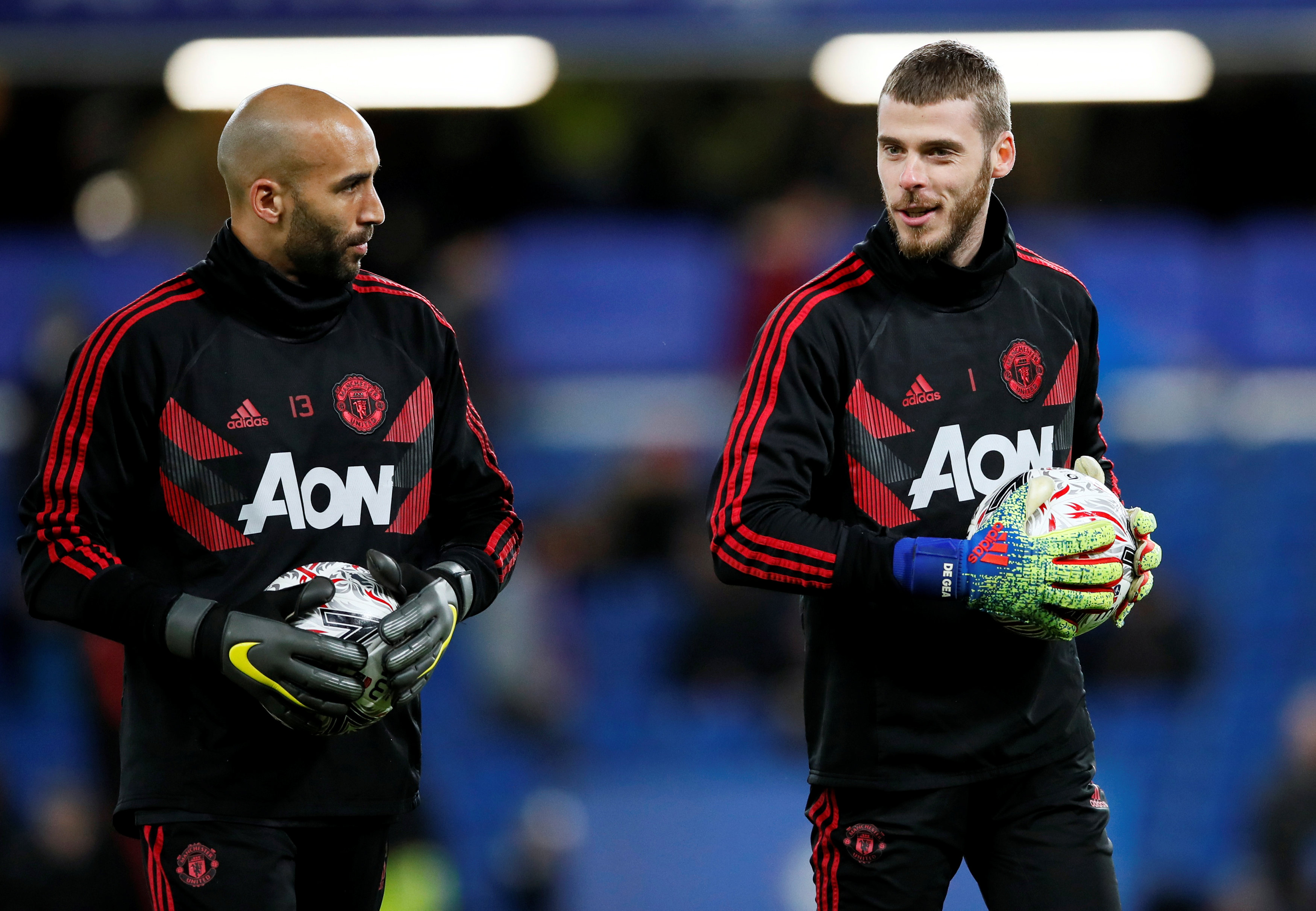 Grant, 38, could work with David de Gea in a coaching capacity next seasonCredit: Reuters

“Then in another respect, if you speak to my wife, she’ll say, ‘I need to get him playing because he comes home and from one minute to the next, I don’t know what I’m dealing with’.

“I’m walking in like a zombie moaning that I’m still good enough to play and I’m training my b***s off, working at a hard level.

“I then want that reward at the end, which is the weekend’s game. And that’s the bit you miss.

“Sometimes she’ll say, ‘Just go and play then if it’s doing your head in that much’. And then I’ll go, ‘Well, what’s the big picture again?’.”

Grant has made two appearances for United since joining in 2018.

One came in the League Cup penalty shoot-out defeat to Derby County in 2018, while the second came a year later in the 2-1 loss to Astana in the Europa League.

Grant has been an unused substitute seven times this season. 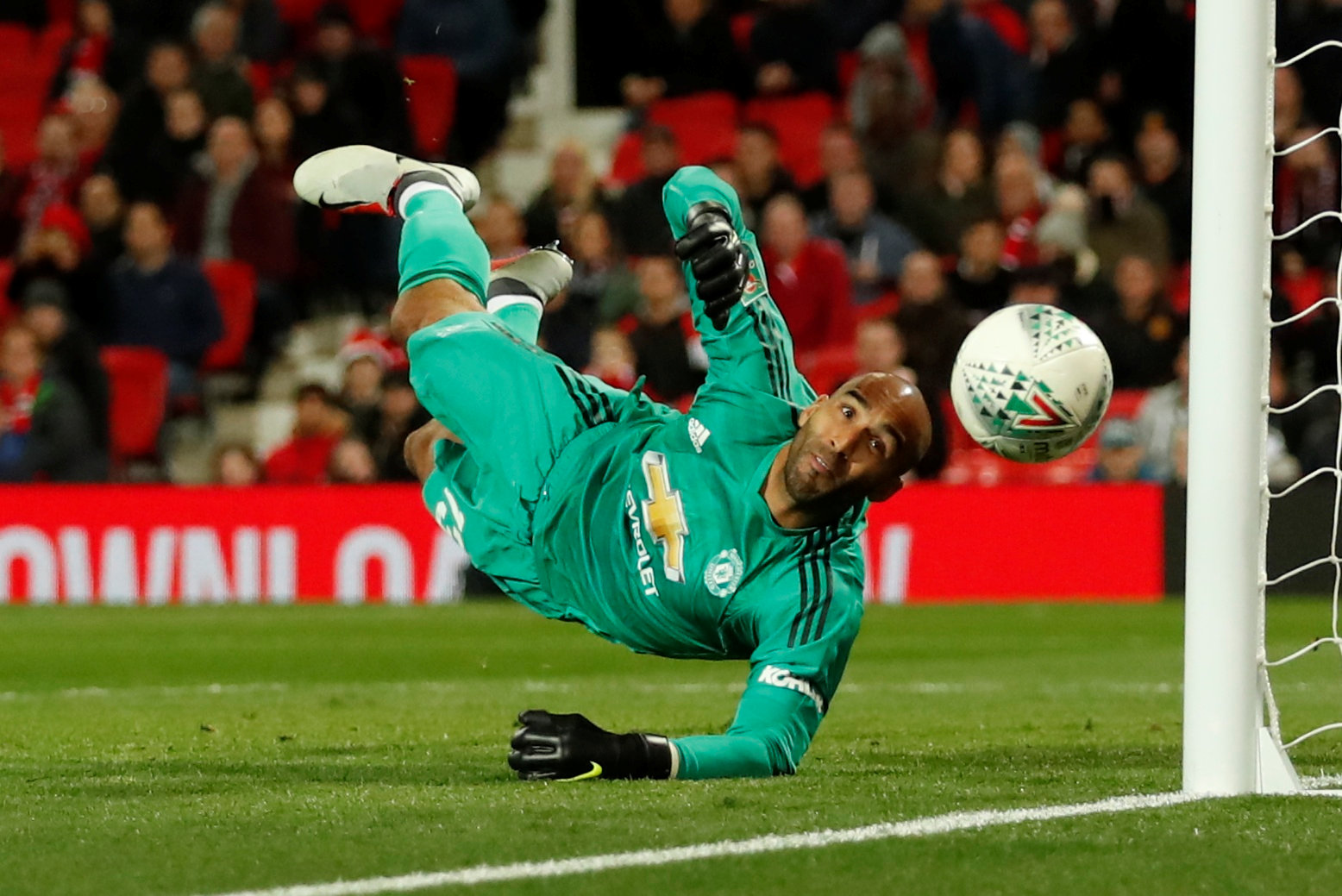 Grant made his Man United debut against Derby in 2018Credit: Reuters