AMAD DIALLO appeared on route to complete his transfer to Manchester United after sharing a picture travelling on a plane.

It comes after manager Ole Gunnar Solskjaer revealed he expected the January signing to link up with his new team-mates ‘very soon’. 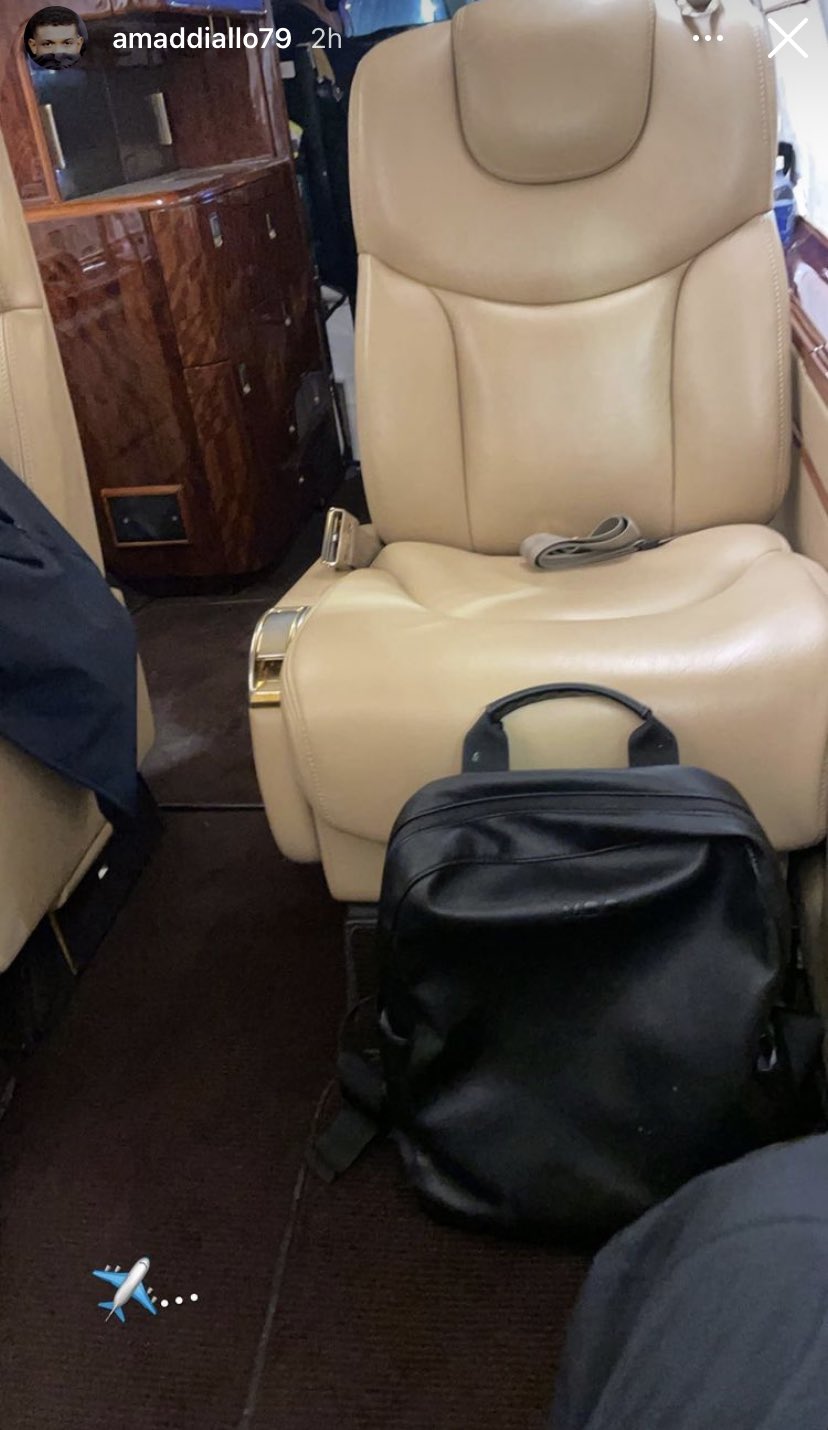 Amad Diallo appeared on route to complete his transfer to Manchester United after sharing a picture travelling on a planeCredit: Instagram 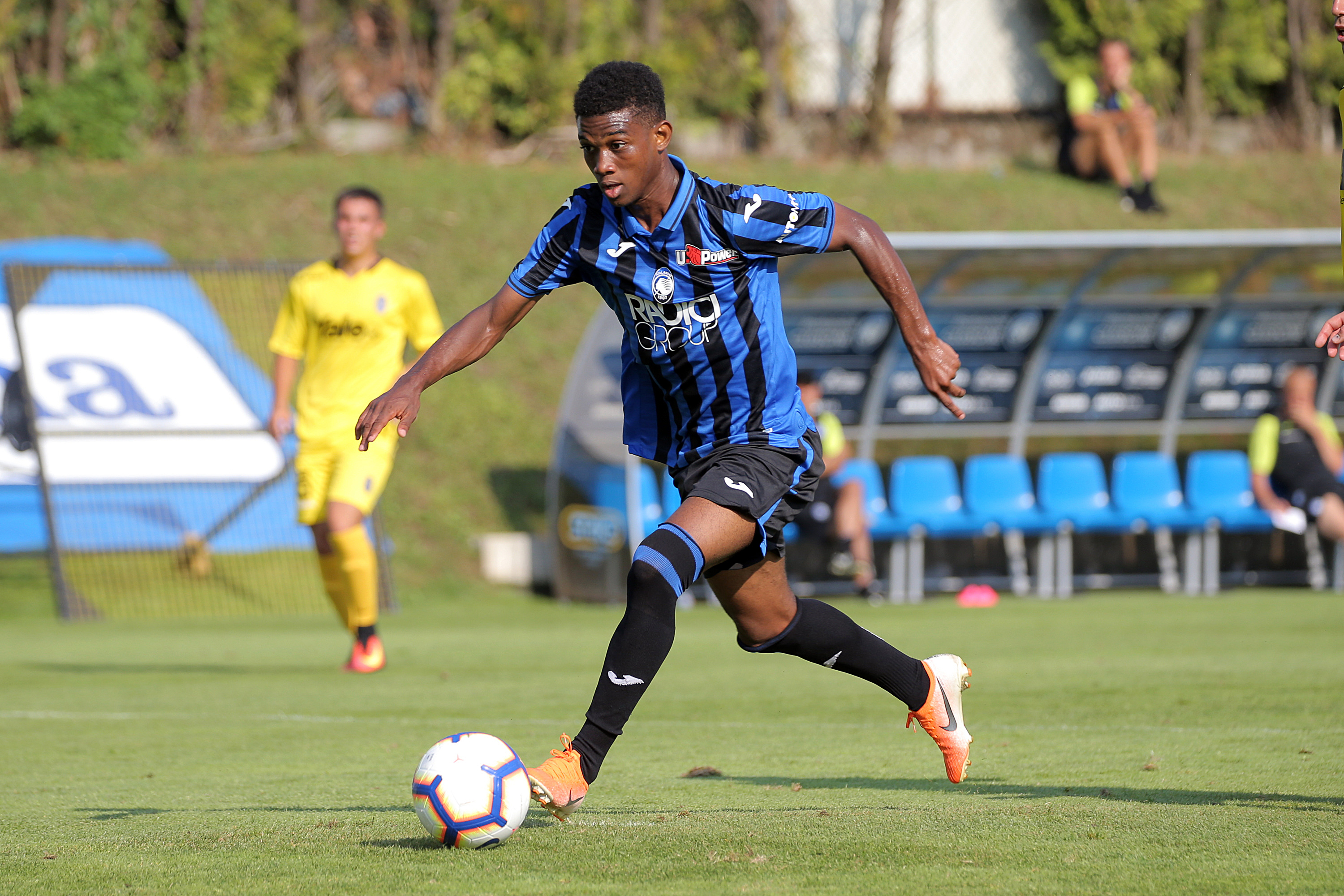 United first agreed a £37m deal including add-ons for the forward on deadline day in OctoberCredit: Getty Images – Getty

According to Manchester Evening News, the 18-year-old flew to Rome to complete the final round of his paperwork and will then travel to Old Trafford in the middle of the week.

United first agreed a £37million deal including add-ons for the forward on deadline day in October.

But the transfer was subject to the Ivorian being granted a work permit.

Now Solskjaer believes the necessary paperwork is complete and the Red Devils boss is ‘excited’ about Diallo’s imminent arrival.

He said: “We have had all the paperwork, I can’t see any obstacles. He’s coming.

“I hope very soon he will be with us.

“I’m very excited about bringing him in, I think he’s shown a few times his qualities.

“Of course he has to learn to play in England, that’s a different level of football.

“We’ll give him time to develop and to express himself.

“Apart from that, I’m not really thinking too much on what we’re going to do with players [in the January transfer window].”

It is understood Diallo has now obtained a governing body endorsement, which every player must receive from the FA before they can play for their new club

After announcing the transfer in the summer, United revealed they had been keeping tabs on Diallo since under-15 level.

The winger has since made five appearances for the Atalanta first team, scoring against Udinese on his debut in October 2019.