MARI BALOTELLI closed in on joining Monza and warned “cowardly b******s”  who vandalised his car they “better pray hard” he does not find who they are.

The furious former Manchester City and Liverpool striker posted a video of the damage as he prepared to drop into Serie B side, despite holding talks with Barnsley and Brazilians Vasco de Gama. 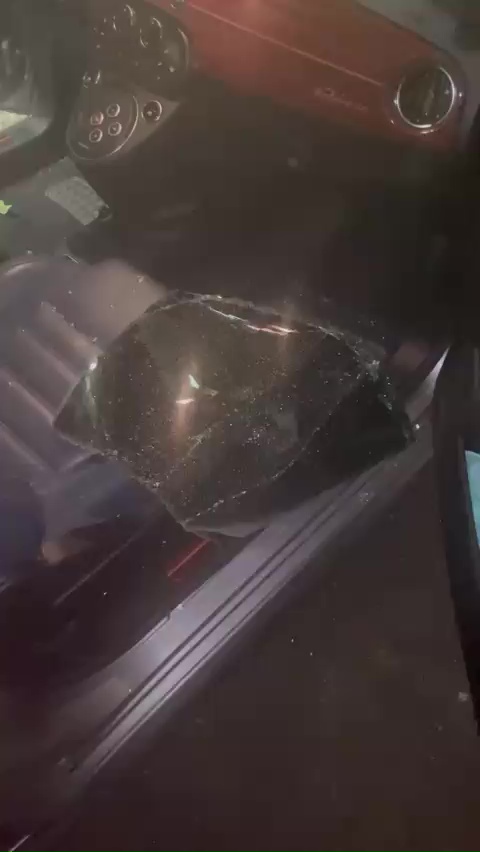 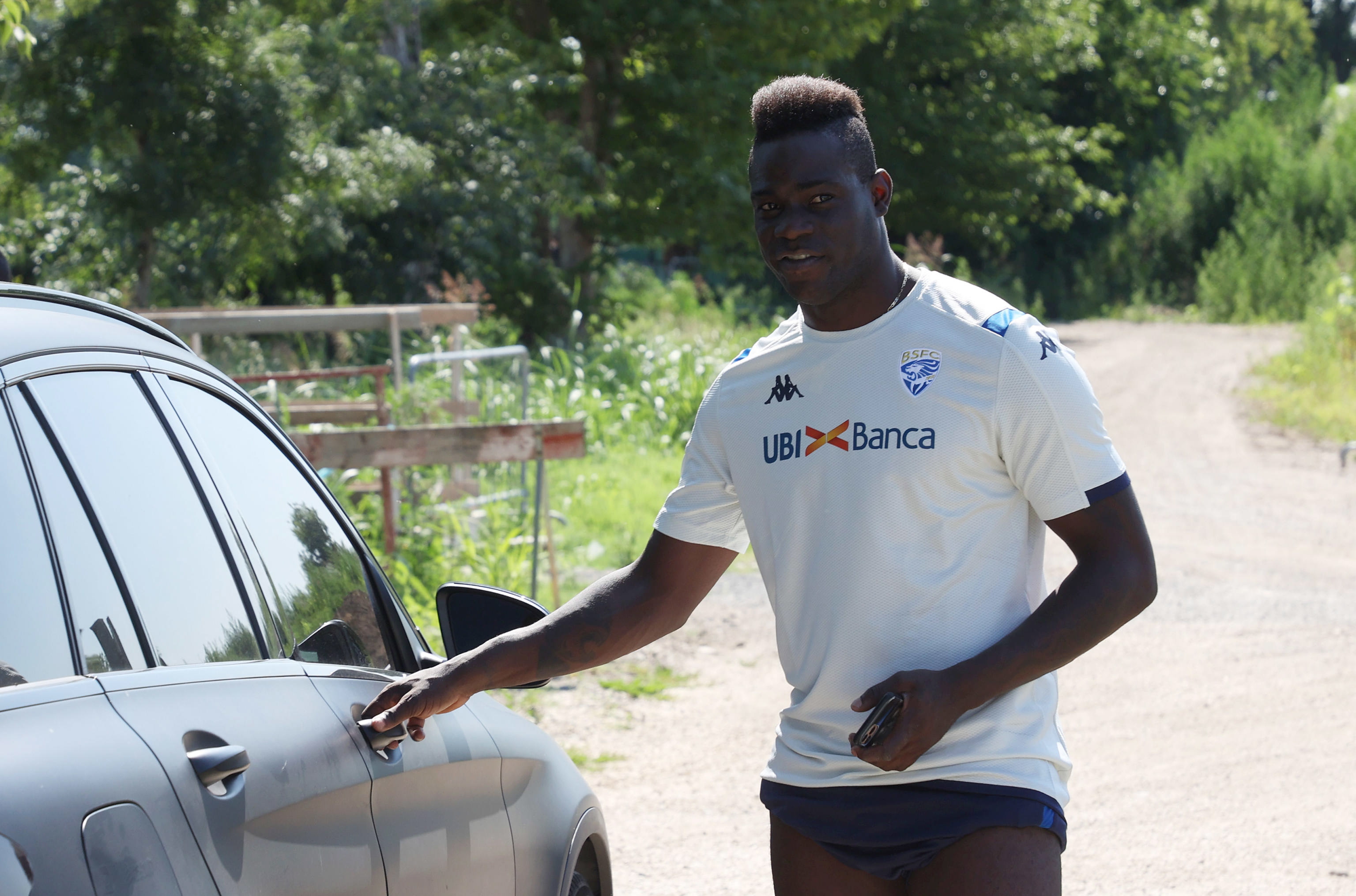 Ex-Italy striker Mario Balotelli has been without a club since missing training with Brescia in June and JulyCredit: EPA 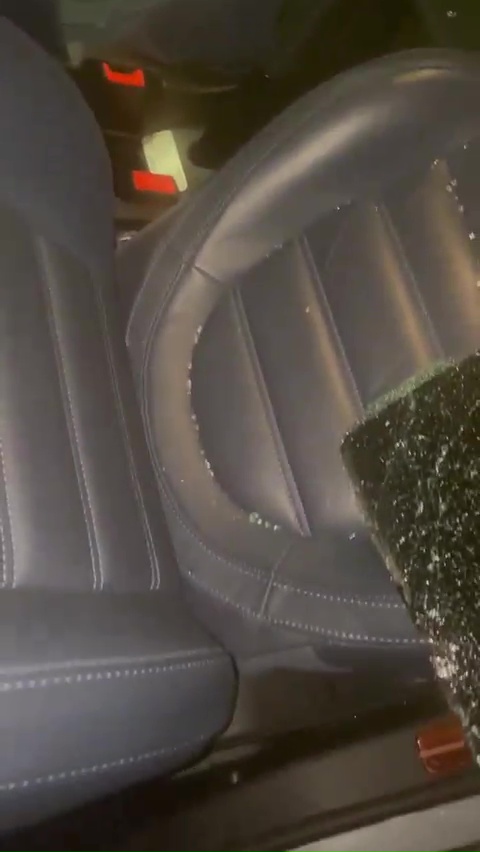 Former Milan, Liverpool and Man City frontman Mario Balotelli displayed the damage to his car and is desperate for the culprits to be caughtCredit: Instagram / @mb459

The controversial 30-year-old showed his smashed-in passenger window and the broken glass inside his car before blasting the culprits.

The ex-Italy star wrote: “I know that you… YOU whoever you are will become aware of this message.

“I tell you just that you better pray, and pray hard, that I never find out who you are, because I will make sure you are persecuted for life by the law, seeing as ‘I can’t’ do it any other way. You cowardly b******s.”

The thugs struck just as Balotelli’s’ colourful career is poised for another dramatic change after his Brescia contract was terminated for missing training over the summer.

He is expected to join ambitious second-tier Italians Monza after a medical on Monday.

Monza are the new project of ex-Italy Prime minister Silvio Berlusconi, who sold AC Milan in 2017.

Balotelli had been training with Serie D team Franciacorta to boost his fitness.

But he held negotiations with Championship strugglers Barnley last month and spoke to Vasco Da Gama in the past few days before seemingly opting to stay in Italy with Monza. 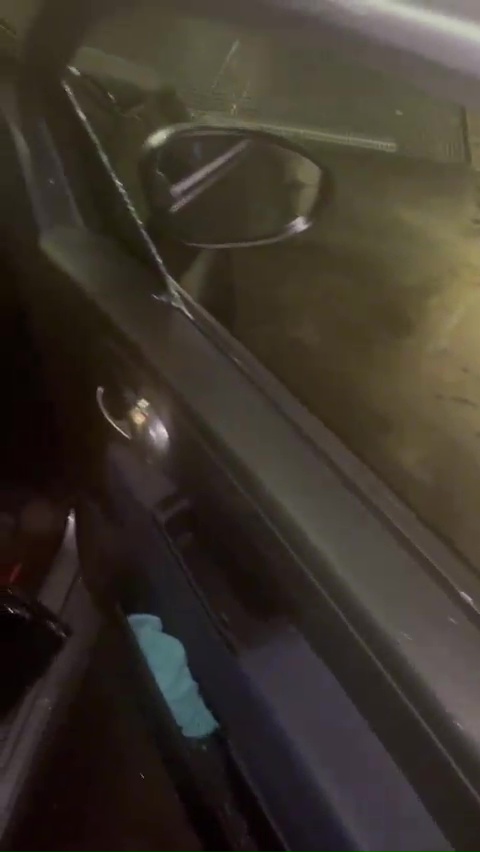