A GUN toting “Trump in high heels” has vowed to keep the former President’s legacy alive as she battles the Republican establishment.

Amanda Chase, 51, is fighting to be the GOP candidate in the Virginia gubernatorial election and a new poll of party voters put her ahead in the race. 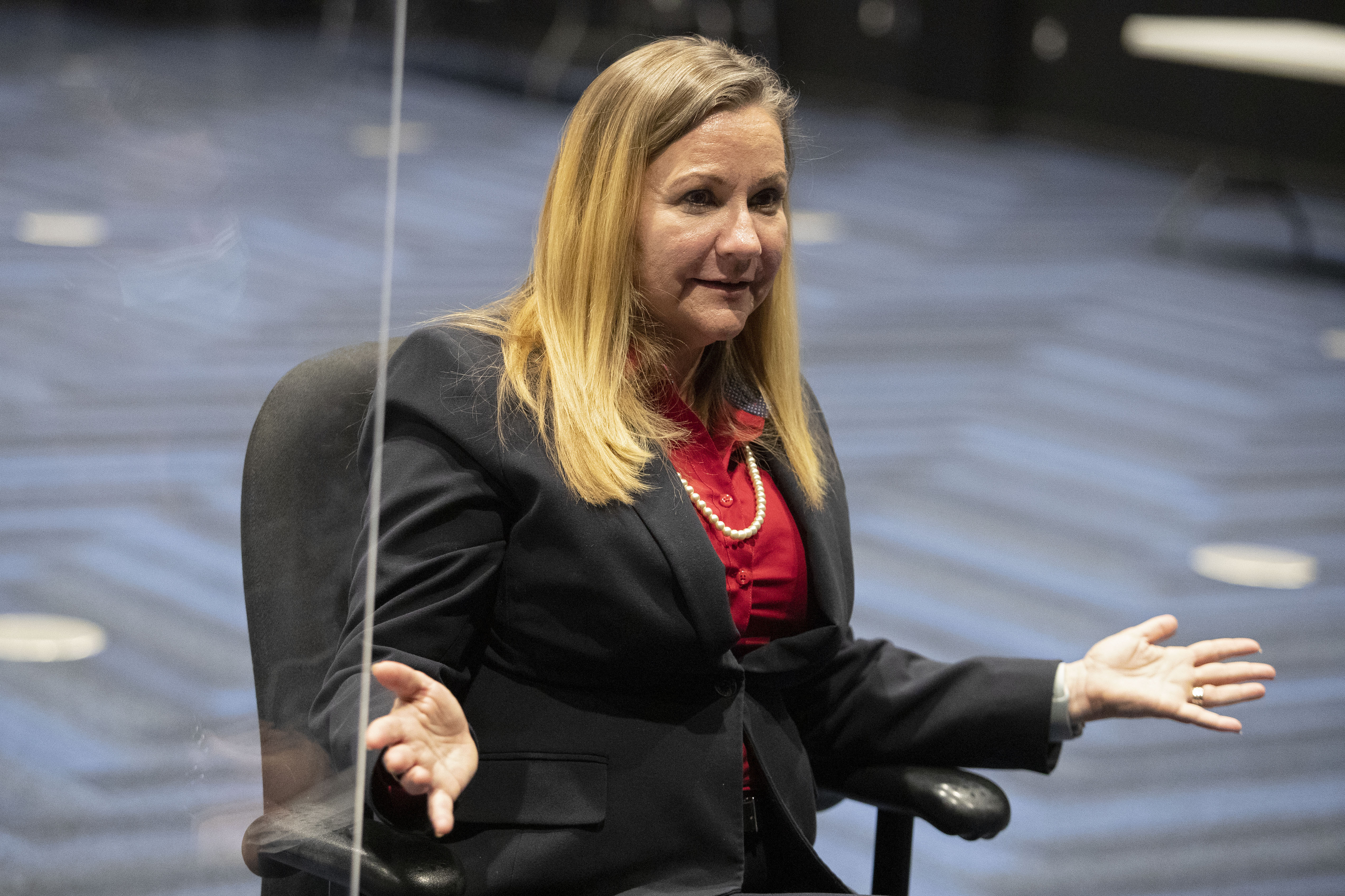 Amanda Chase in a plexiglass box after refusing to wear a maskCredit: AP:Associated Press

She was censured by fellow Republican and Democratic state Senators in Virginia for attending the ‘Stop the Steal’ rally of Trump supporters in Washington that preceded the Capitol Hill riots.

Chase then went on to praise the rioters who breached the Capitol after the event as “patriots”.

“That is my base support,” said Chase, who once described herself as “Trump in heels”.

“I’m most in line with President Trump number one because I’m a businessperson, I’m not a politician.”

Despite her censure she appears to have won the hearts and minds of the Trump faithful with her fiercely anti-establishment and pro-gun positions.

She has also embraced false notion that Trump is the legitimate winner of the November election and called for martial law to overturn the result. 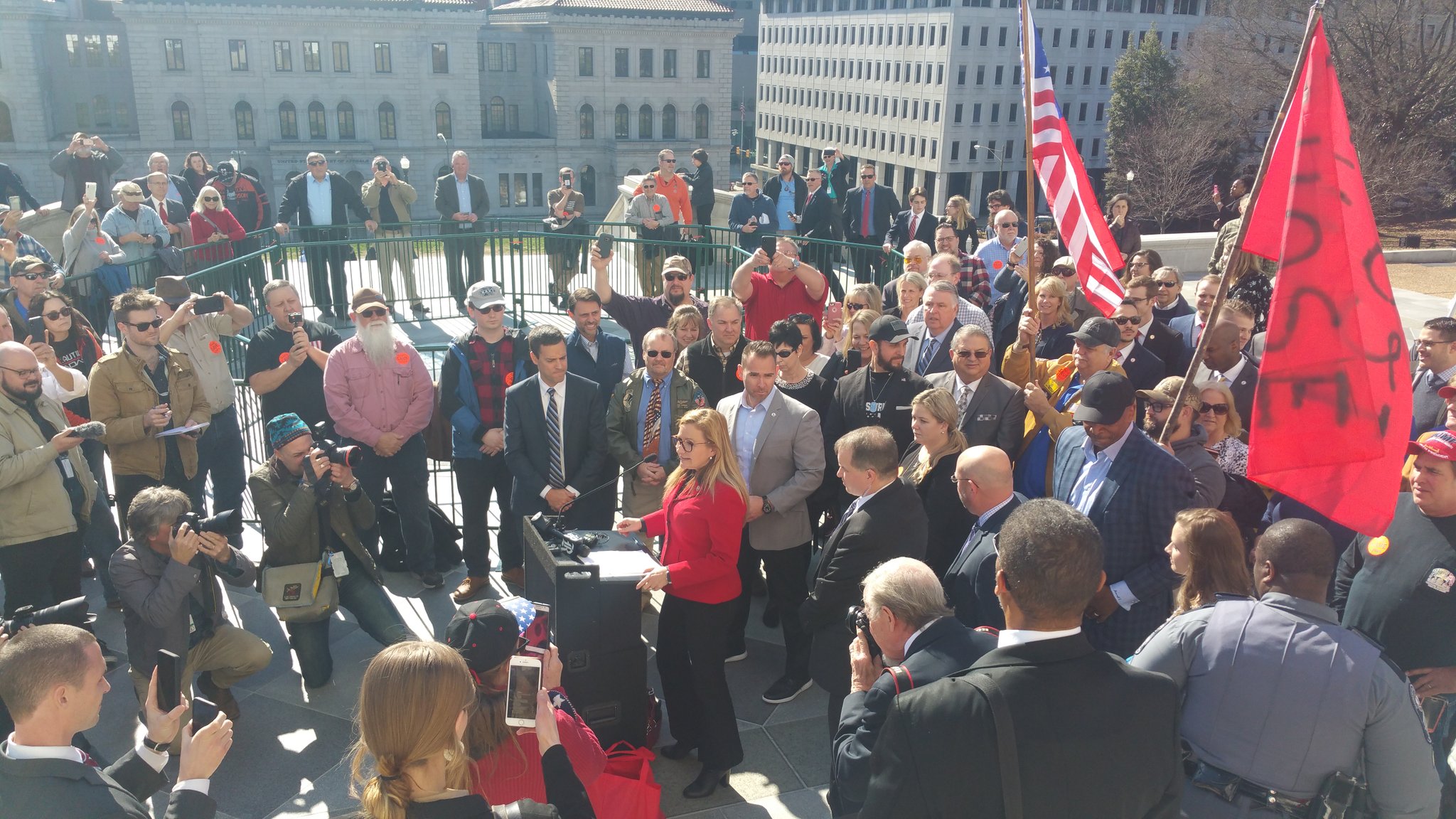 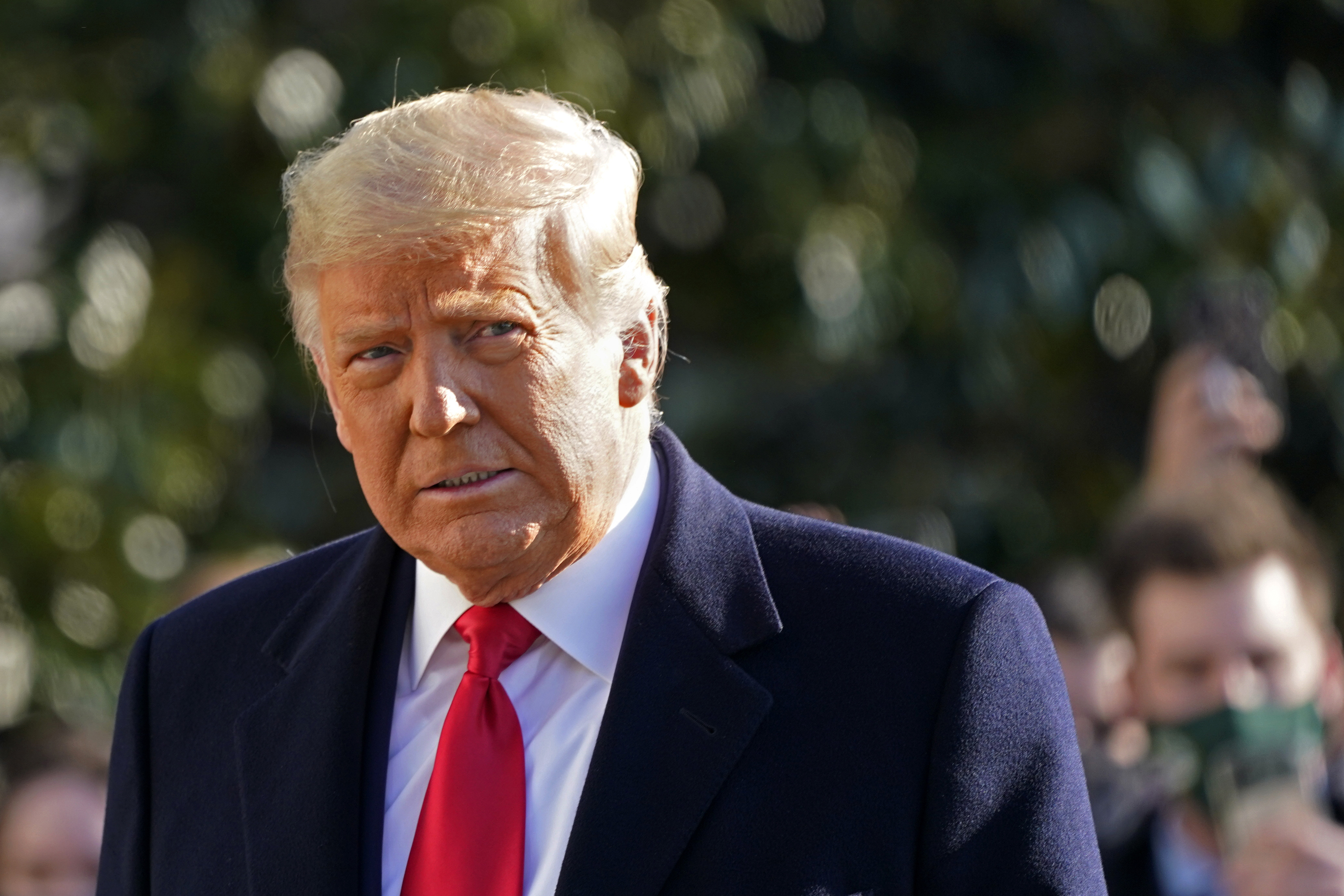 The state Senator is a passionate supporter of Donald TrumpCredit: AP:Associated Press

A poll from Christopher Newport University on Friday found that 17 per cent of registered Virginia GOP voters said they supported Chase, The Hill reports.

But 55 percent said they were still undecided on who to support in the Republican field.

“I like to think I’m a little more polished than President Trump,” said Chase earlier this month.

“I’m a little bit more diplomatic, but I am not afraid to speak my mind.” 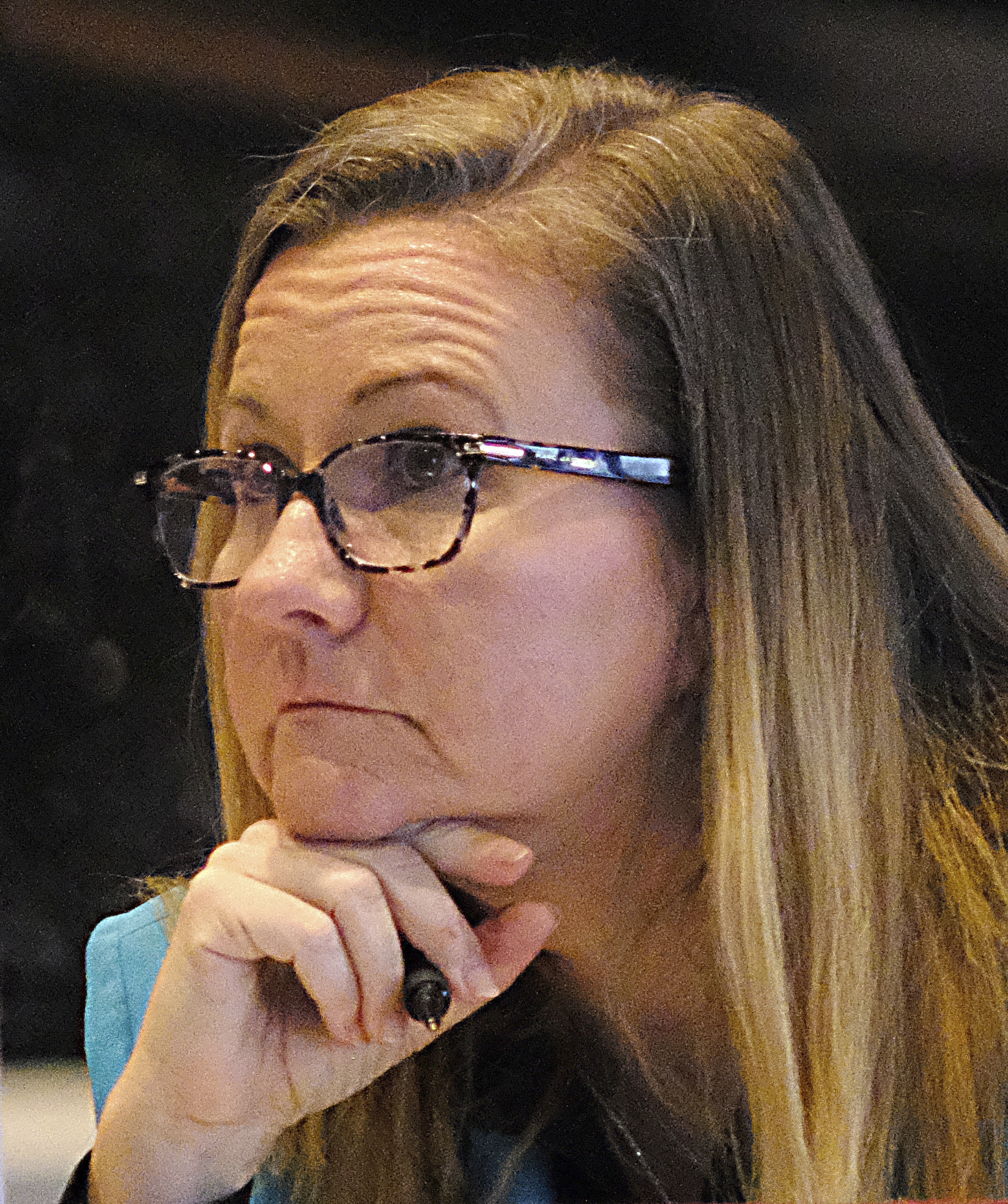 Chase is ahead among GOP voters in the latest gubernatorial election pollCredit: AP:Associated Press

Chase also resolutely refused to wear a mask during a session of the state legislature.

She was photographed sitting in a plexiglass box at the meeting, which she referred to as her “square of freedom.”

She argued would be illegal under Virginia’s current pandemic rules that limit groups to 10 people but he case was dismissed by a judge on Friday.

They are confident she is unable to muster 51 per cent of the votes need but could win in a primary where the votes are split between candidates.