During a private caucus call, McConnell said that objecting to the results would force Republicans to take a “terrible vote” because they would ultimately have to vote it down and appear anti-President Donald Trump, two sources told Politico. 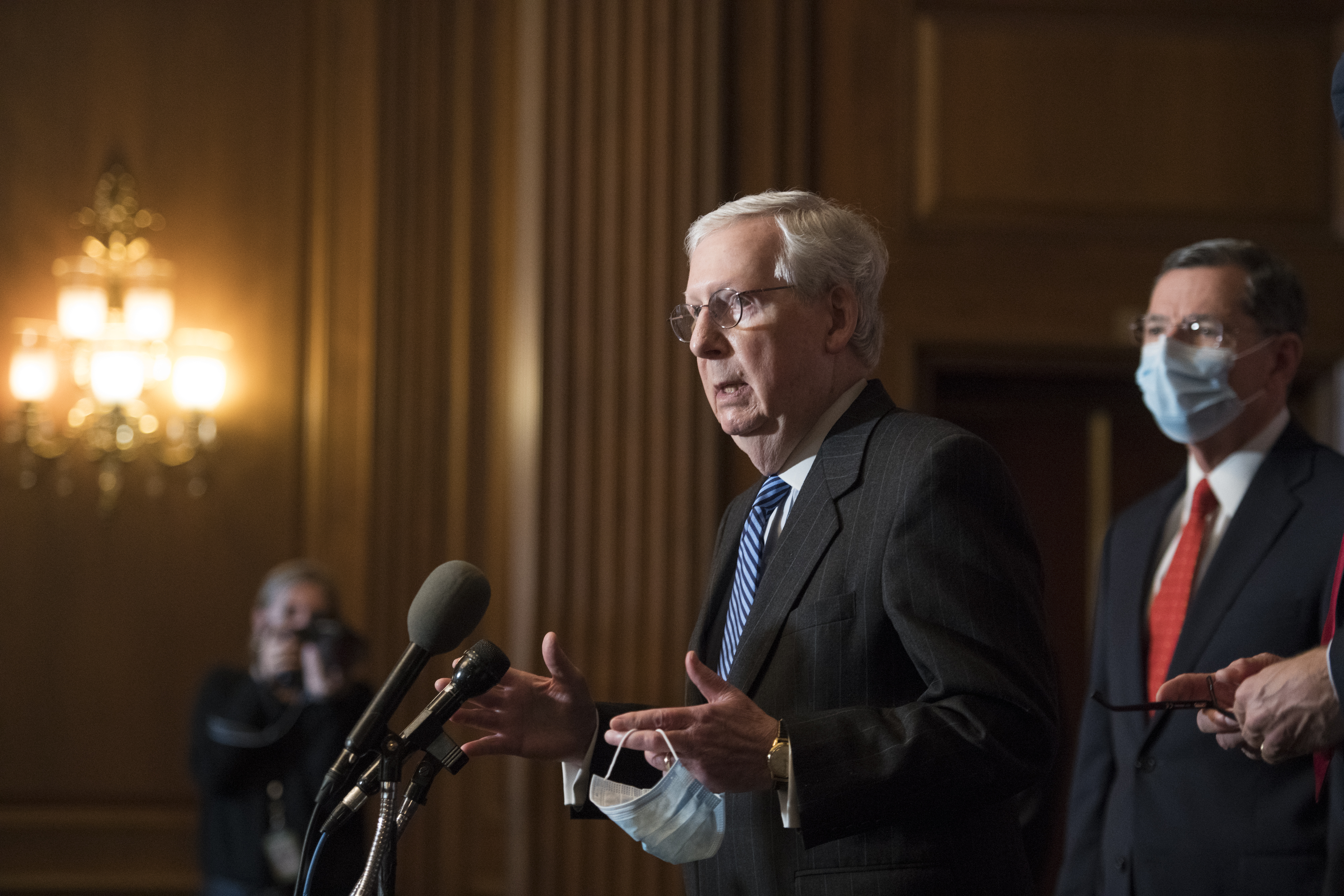 No one disagreed with McConnell during his call, according to Republican Senator Shelley Moore Capito.

McConnell shared his stance a day after the Electoral College officially voted for Biden as the president-elect.

Congress is set to officially certify the election results on Jan. 6. 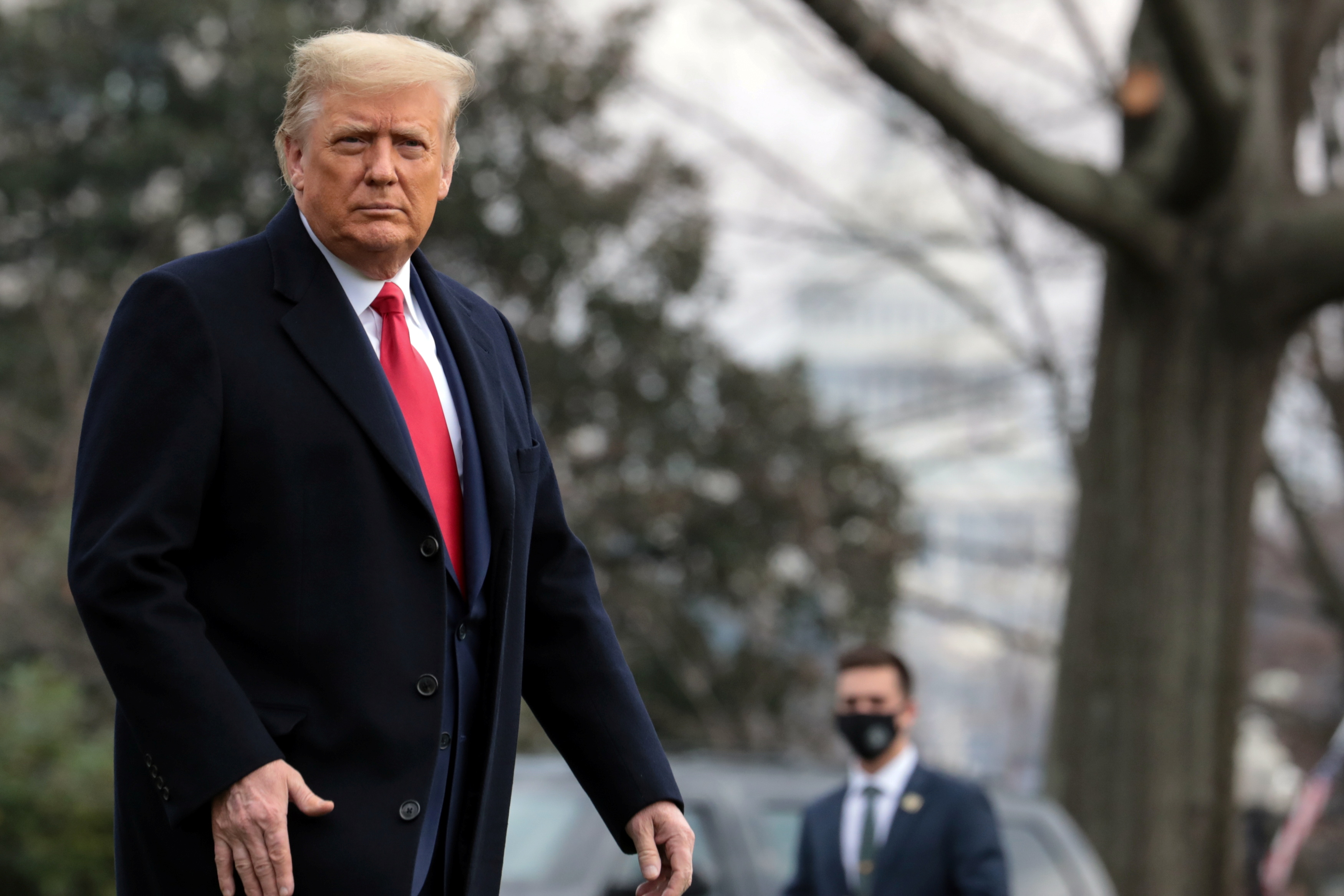 Also on Tuesday, McConnell acknowledged Biden as the next president for the first time during his remarks on the Senate floor.

“Many of us hoped that the presidential election would yield a different result, but our system of government has processes to determine who will be sworn in on January 20,” the Kentucky Republican said.

“The Electoral College has spoken. So today, I want to congratulate President-elect Joe Biden.”

While no one expressed opposition to McConnell during the private call, Republican Representative Mo Brooks has vowed to challenge the election results in the House. 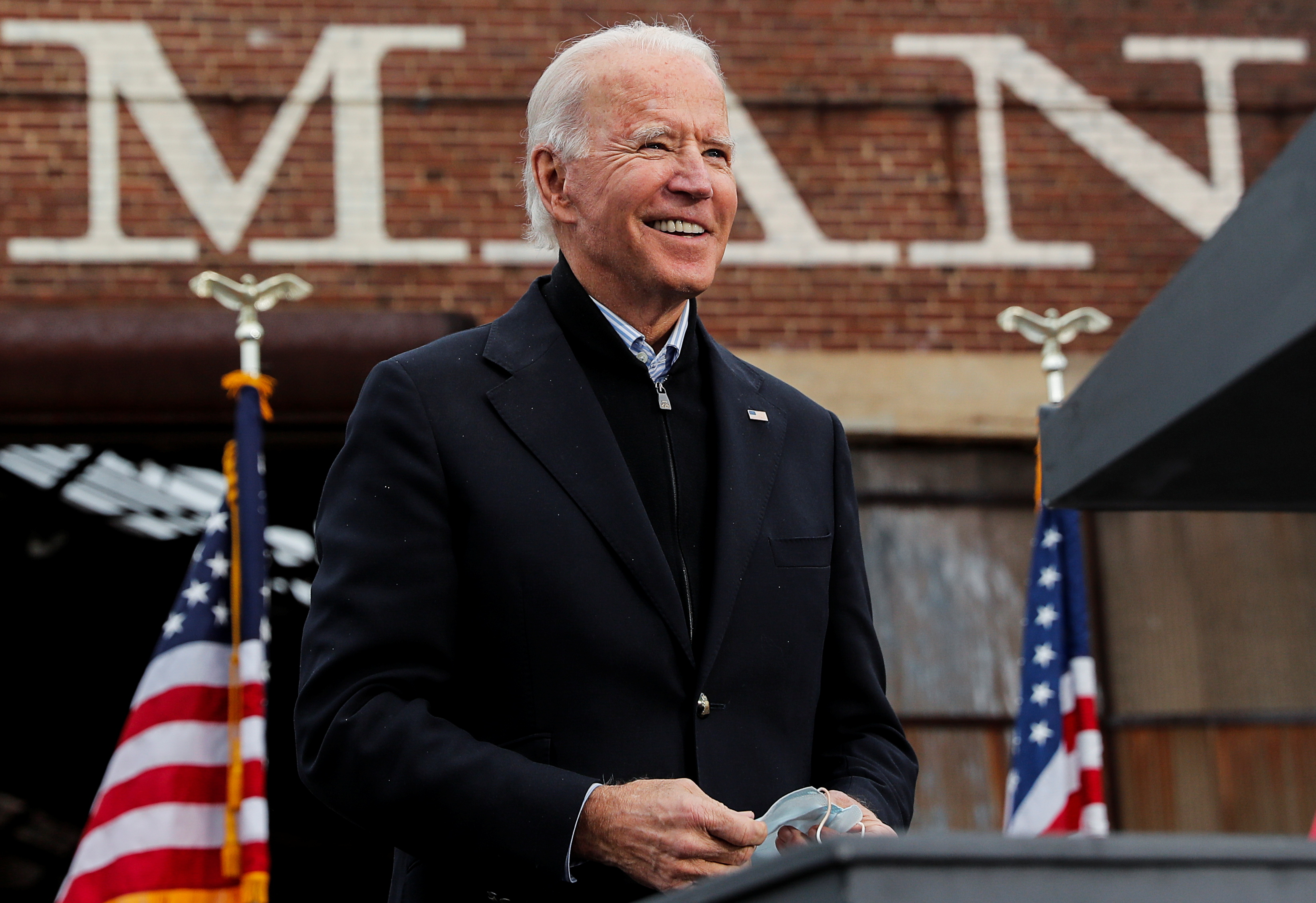 Brooks told Fox Business: “I’m quite confident that if we only counted lawful votes cast by eligible American citizens, Donald Trump won the Electoral College, and we should not be counting illegal votes and putting in an illegitimate President of the United States.”

The Alabama representative wrote that he would not be part of the GOP “surrender caucus” by acknowledging Biden as the victor.

Trump posted a story on Twitter with Brooks’ comments. 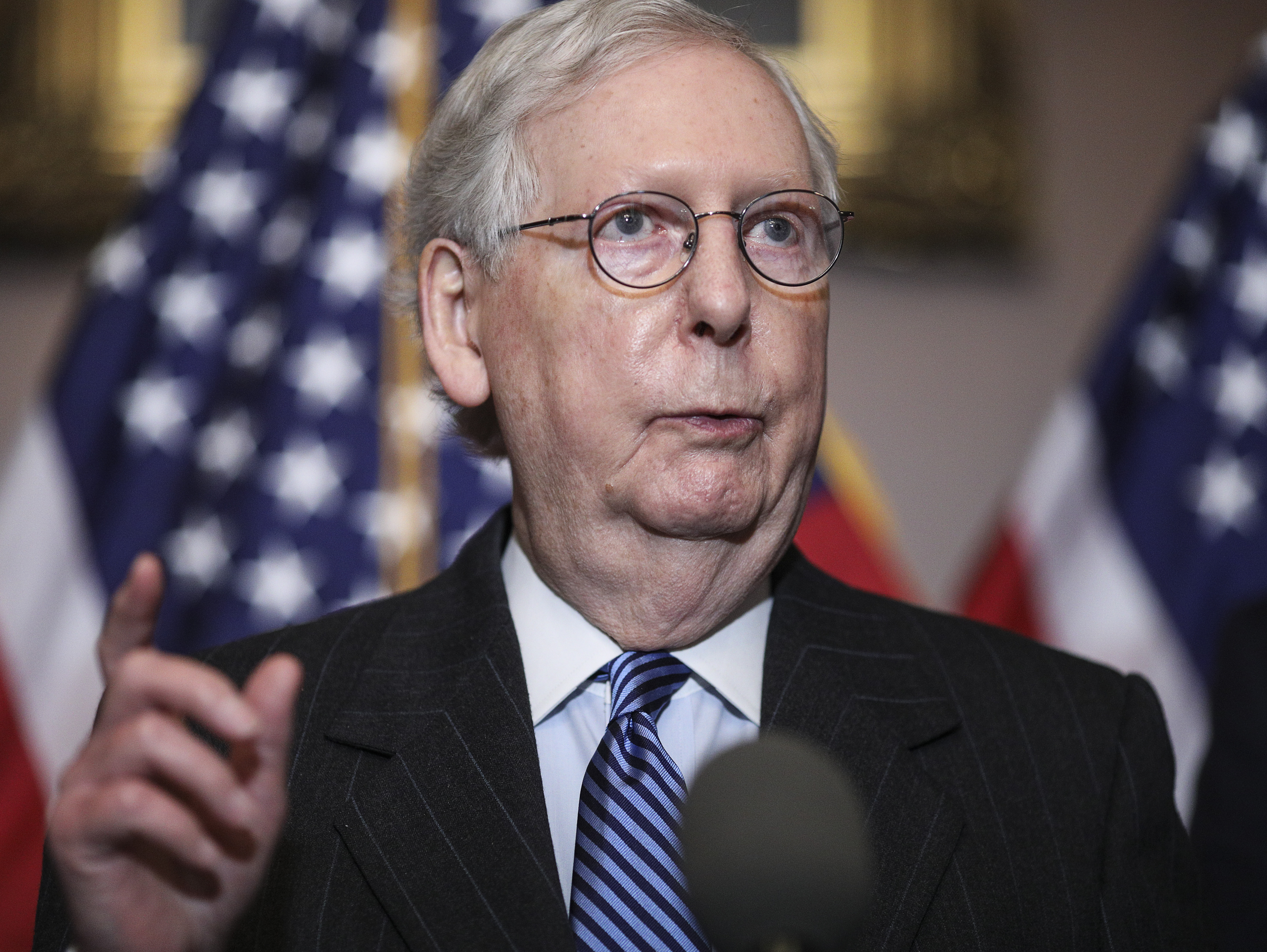 Senate Majority Leader Mitch McConnell said Republicans would be forced into a ‘terrible vote’ if they object to the election resultsCredit: Splash News

Republican Representative-elect Marjorie Taylor Greene has joined Brooks in his effort but they need at least one senator to begin deliberations on the electoral votes in both chambers.

No Republican senator has committed to the effort, but Ron Johnson and Rand Paul have not yet declined.

Brooks has acknowledged that the opposing vote would be more symbolic rather than a realistic means of changing the election results.

Senate Majority Whip John Thune and another Republican, Senator Roy Blunt, have echoed McConnell’s call to the party to refrain from challenging the results.

Democrats challenged the Electoral College results in 2004 when George W. Bush won a second term, and in 2016 when Trump upset Hillary Clinton.