She and sister Lady Marina, who live together, were pictured with brother Edward, Lord Downpatrick on New Year’s Eve. 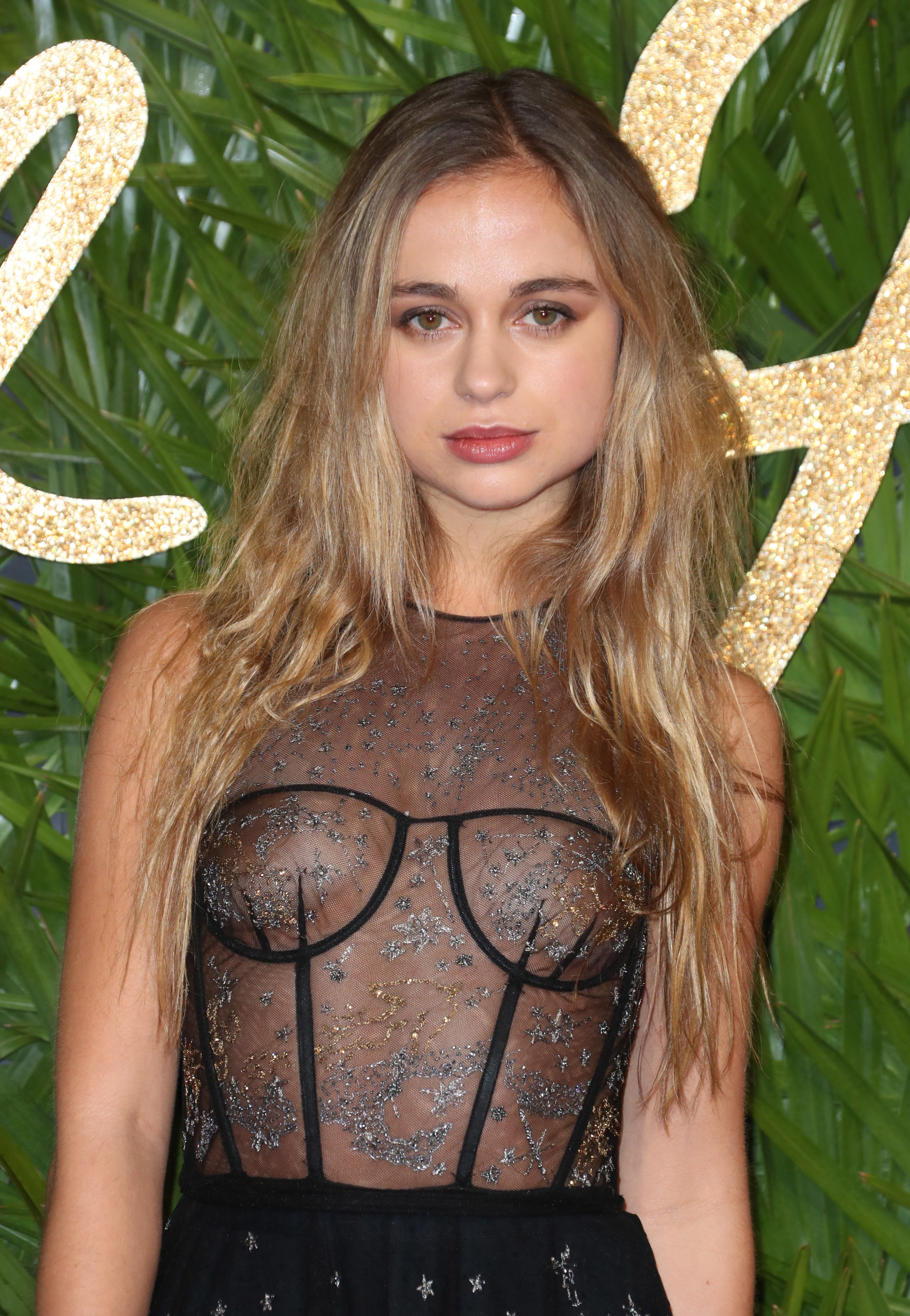 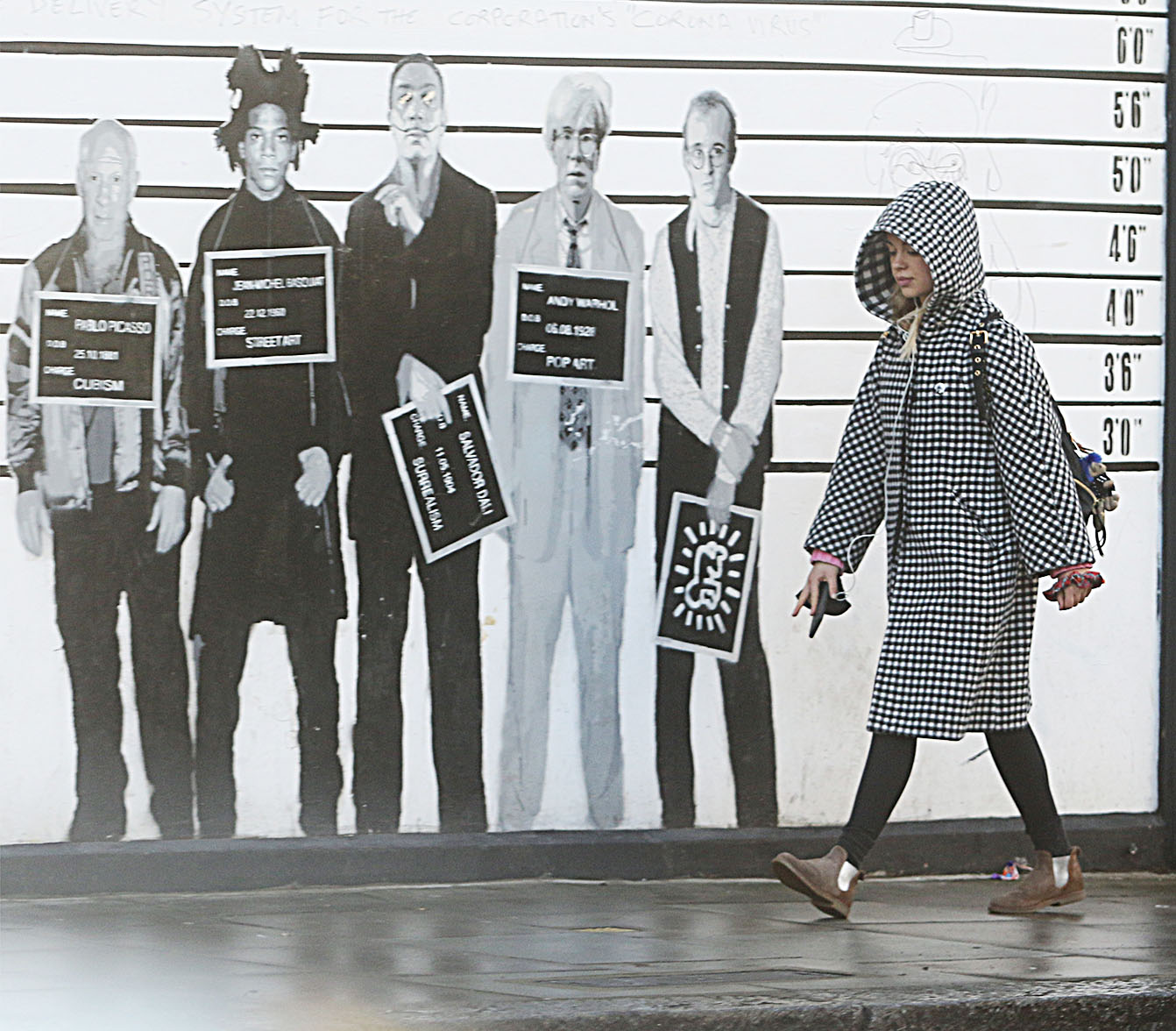 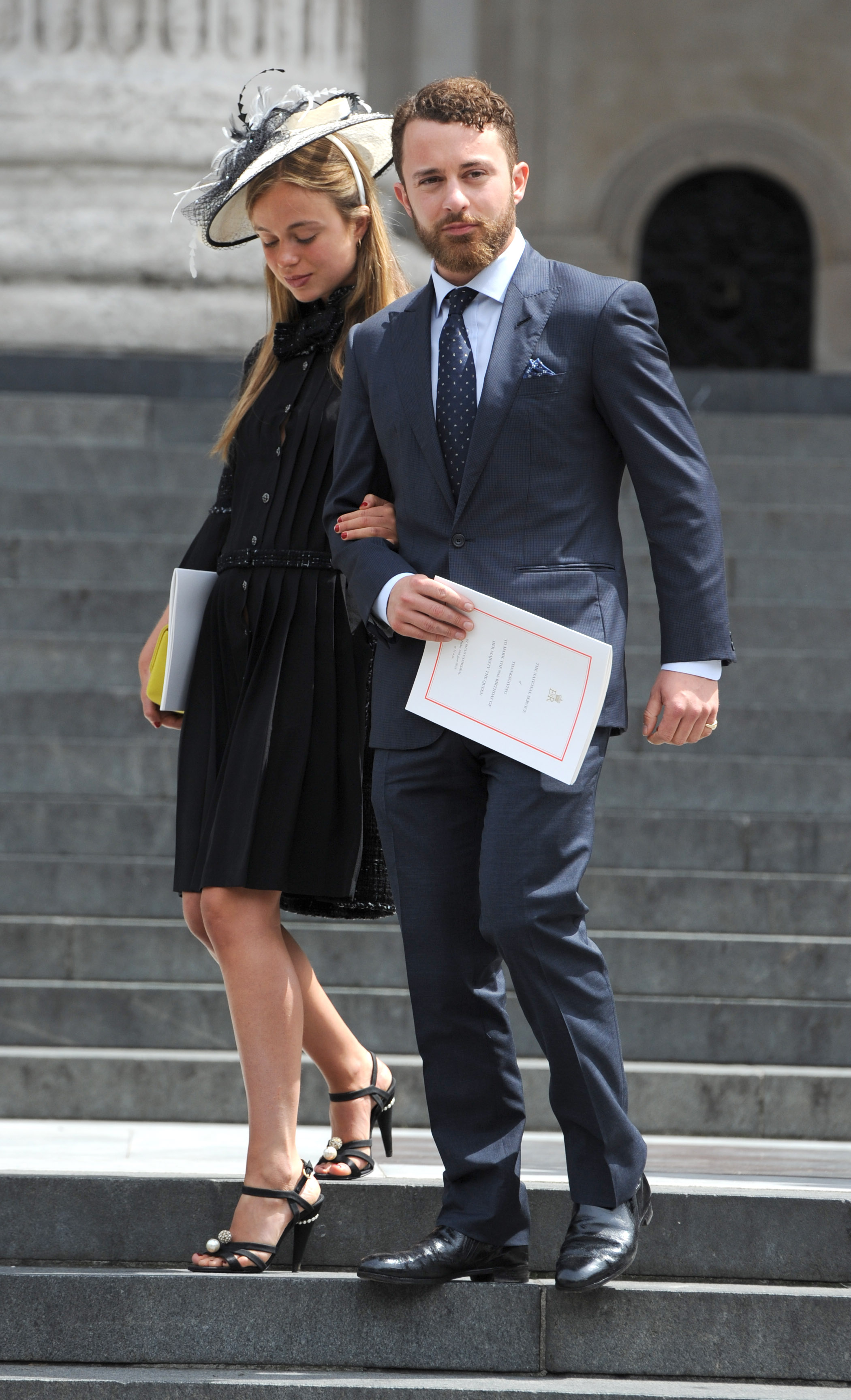 But on New Year’s Eve, she was snapped with her brother Edward at a festive getawayCredit: Alpha Press

This week, the sisters were at the family’s rural bolthole in Cambridgeshire.

Glamorous Amelia, 25, who is signed to Storm modelling agency, had been seen at the West London home she shares with her sister after Tier 4 rules came in on December 20.

Residents were told to stay home and not mix with other households.

Yet Marina, 28, gave the game away with a snap on social media.

It showed her and Amelia on New Year’s Eve with Edward, 32 — godson of Princess Diana — in the background.

He had also updated his followers with posts about his countryside walks.

A royal watcher said: “This is not a good look. They have been caught by jigsaw identification from their social media.

“Lady Amelia was at her home before Tier 4 was announced and enjoyed New Year with her family. The royals should set an example.”

Amelia, 39th in line to the throne, and her family refused to comment when approached at their Cambridgeshire pad. 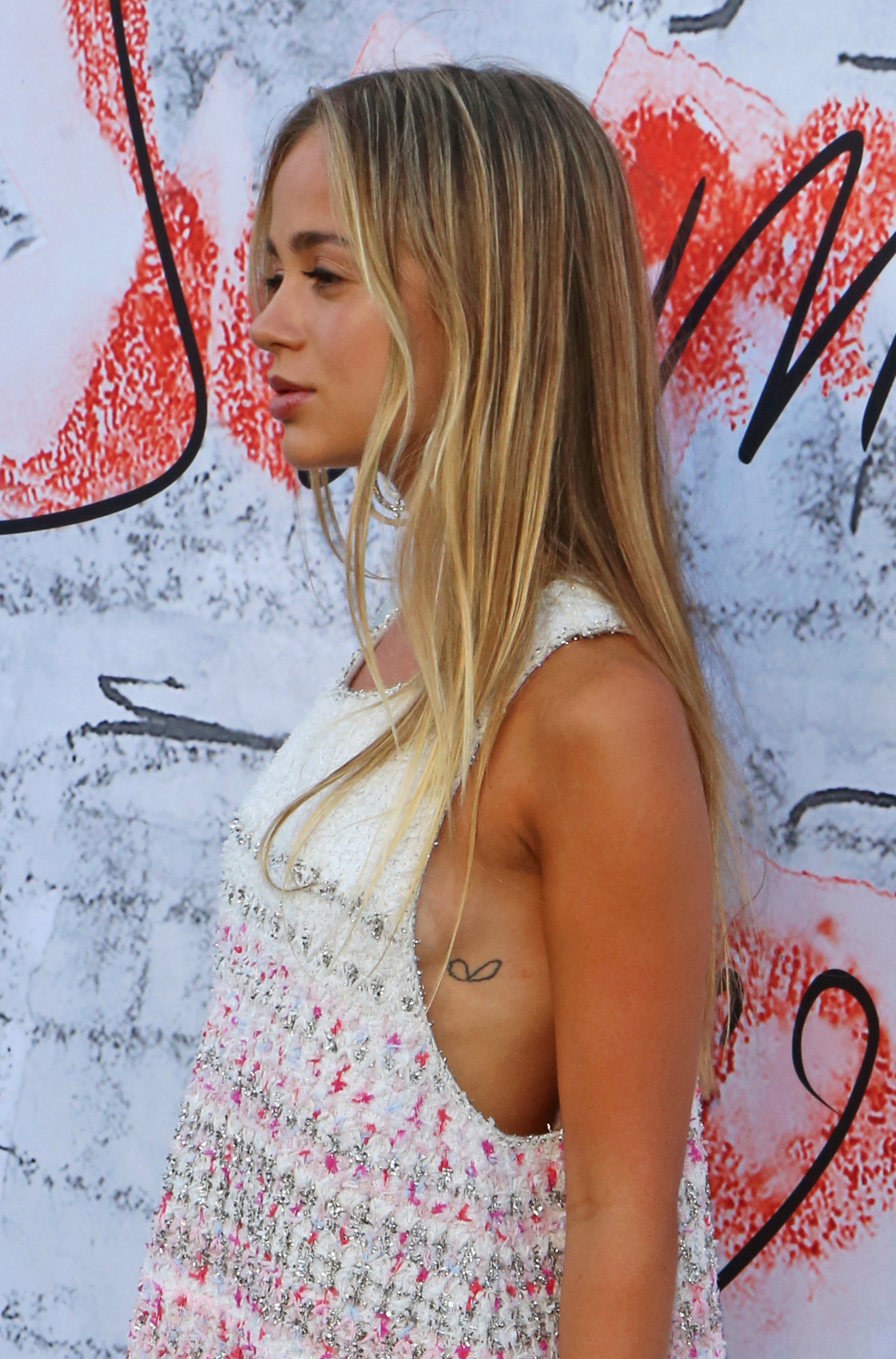 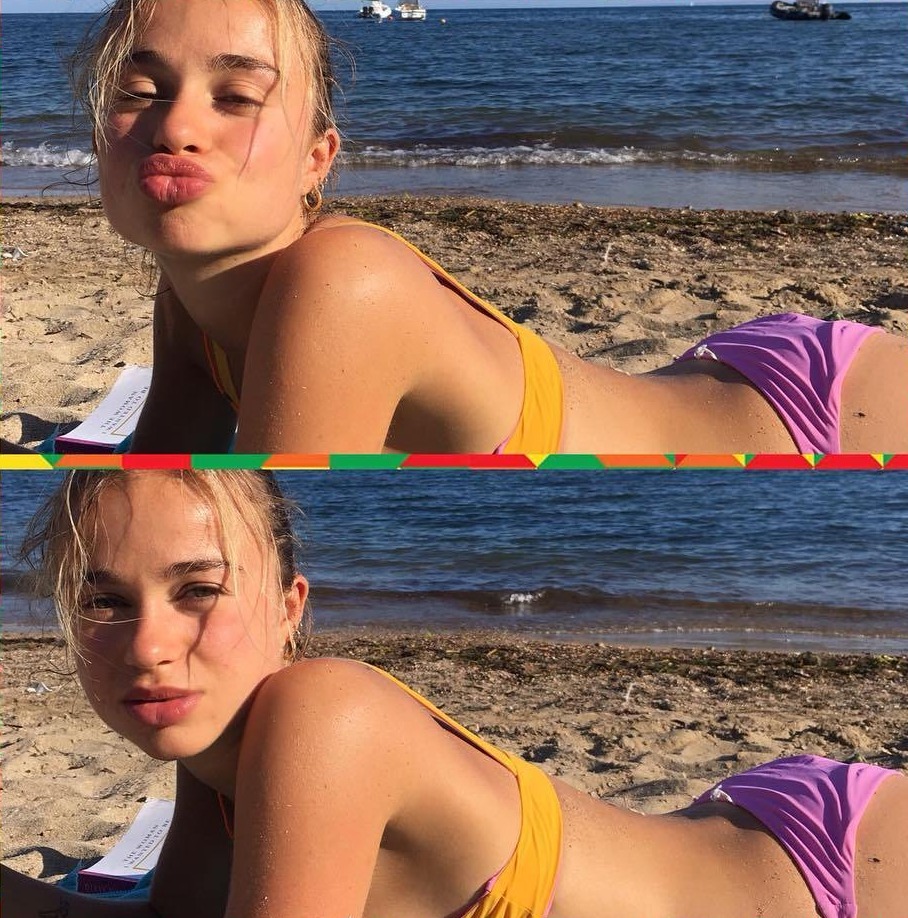 The 25-year-old pouts on the beach Credit: Social Media – Refer to Source 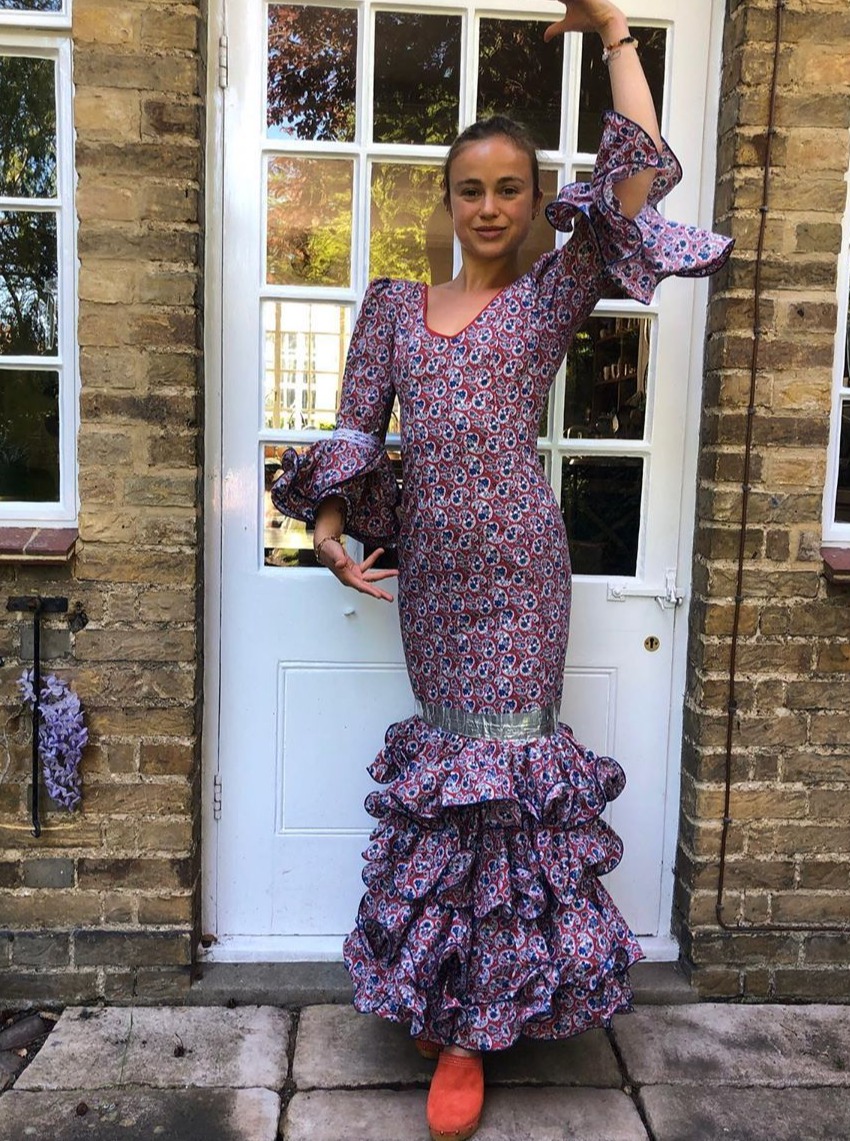 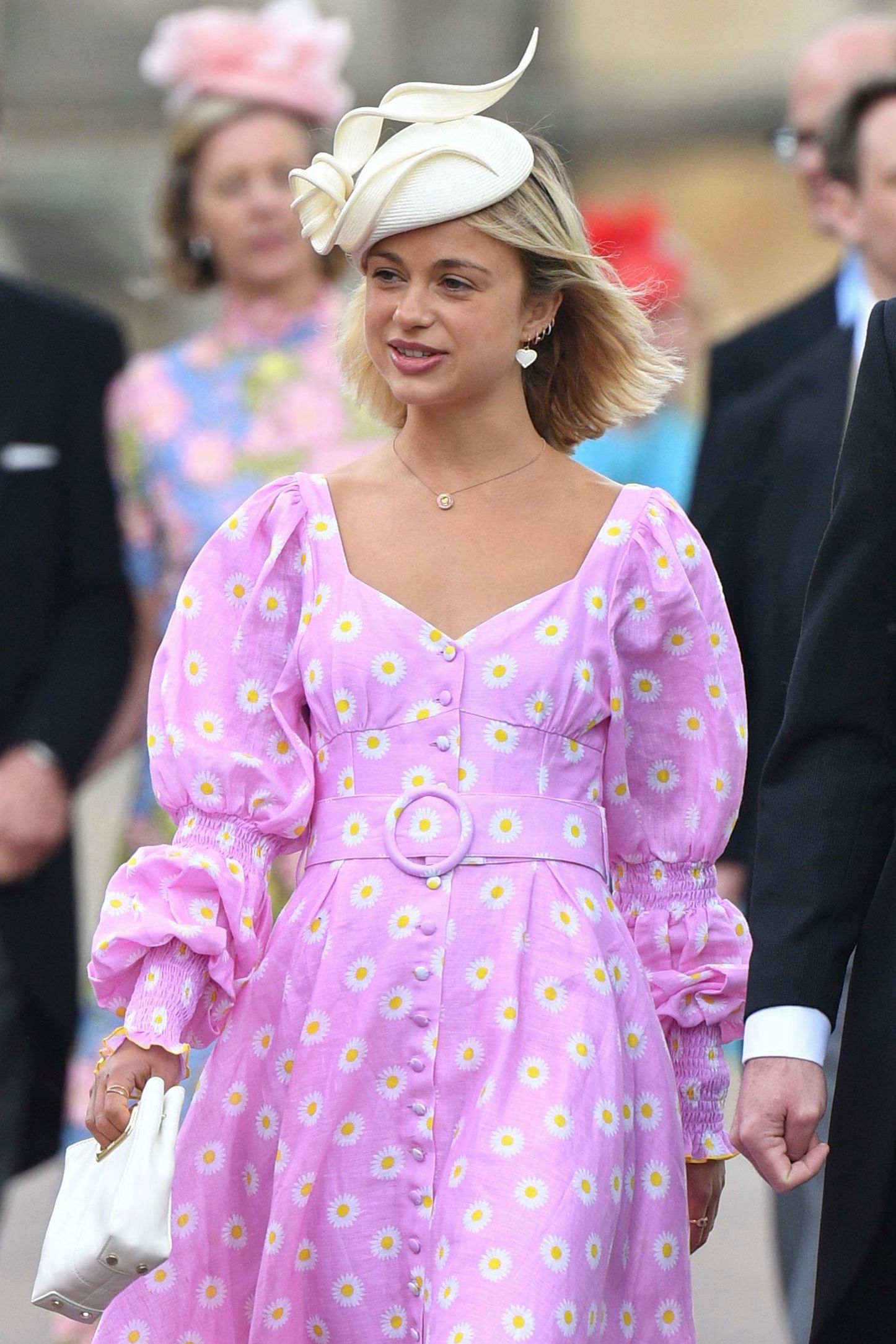 The royal at the wedding of Lady Gabriella WindsorCredit: Rex Features 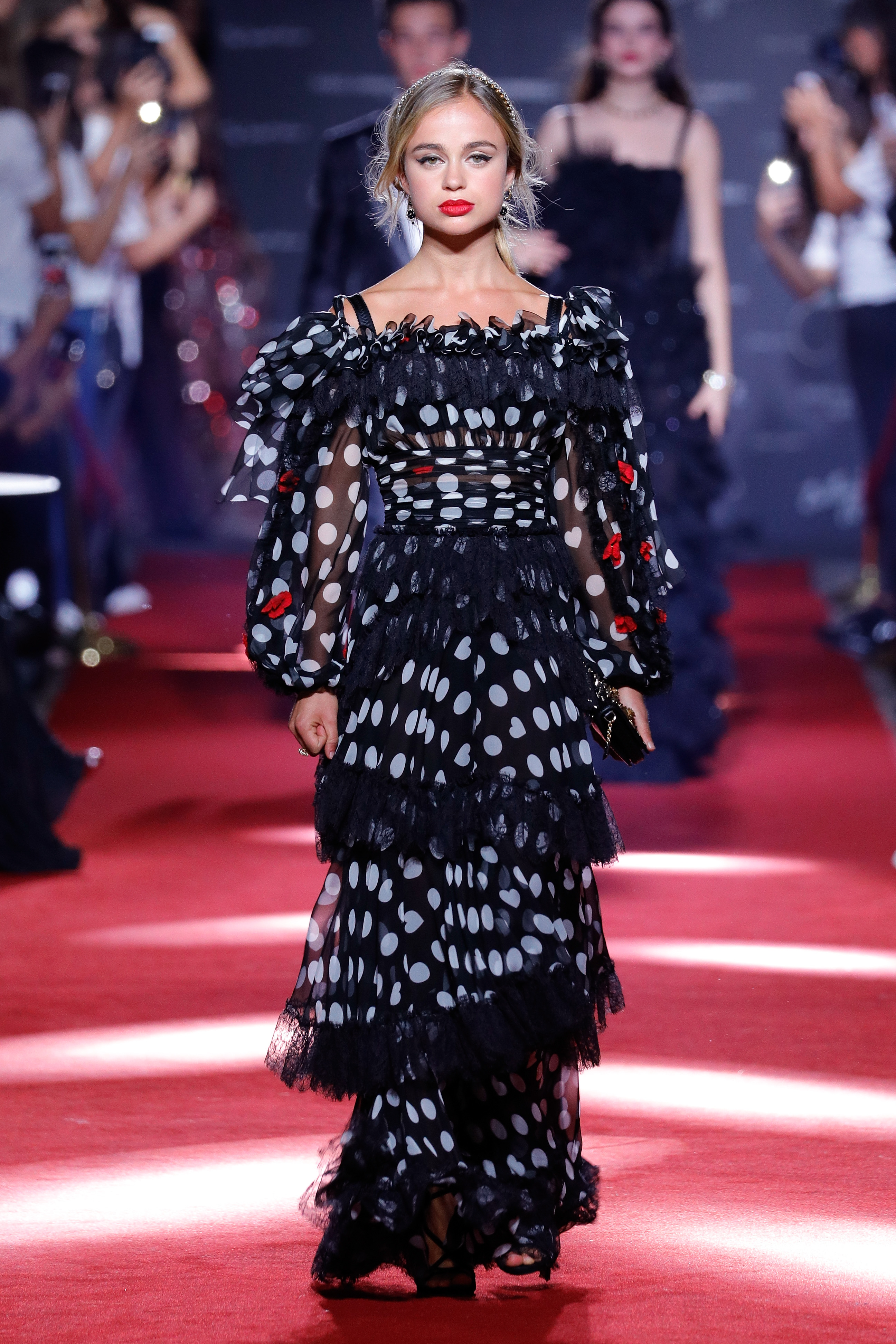 Amelia is represented by the same agency as Kate MossCredit: Getty 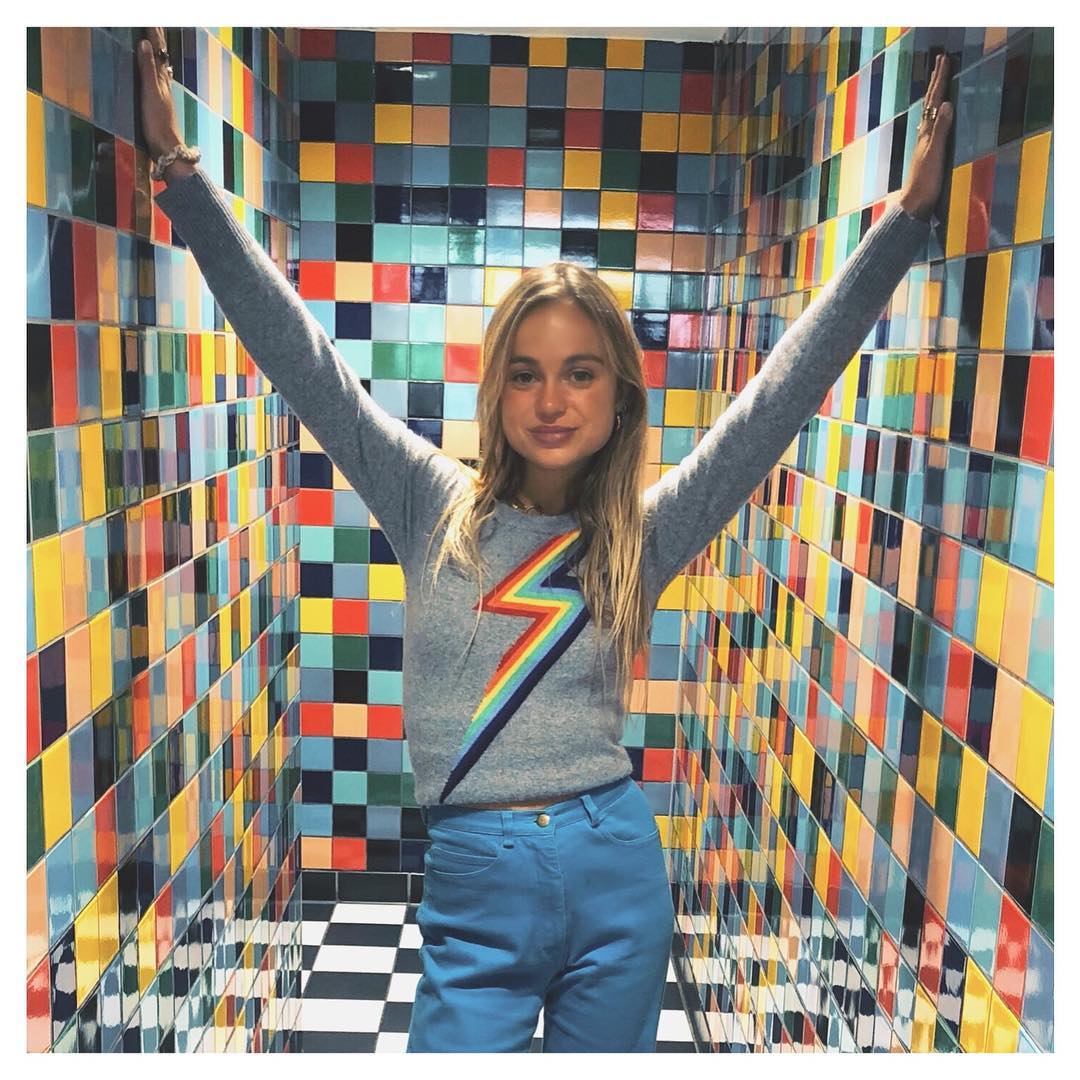 The (very unroyal) life of Lady Amelia Windsor: drinks in Peckham, cake in the park and pouting on an Ibiza beach