Mother ‘ordered Lyft to take her daughter, 3, to day care and left her child wrapped in ‘urine-soaked’ blanket

A MOM ordered a Lyft ride to take her three-year-old to day care and left her baby in a “urine-soaked” blanket, according to cops.

Stephanie Goddu, 35, from Manchester, New Hampshire, has been charged with endangering the welfare of a child as well as resisting arrest. 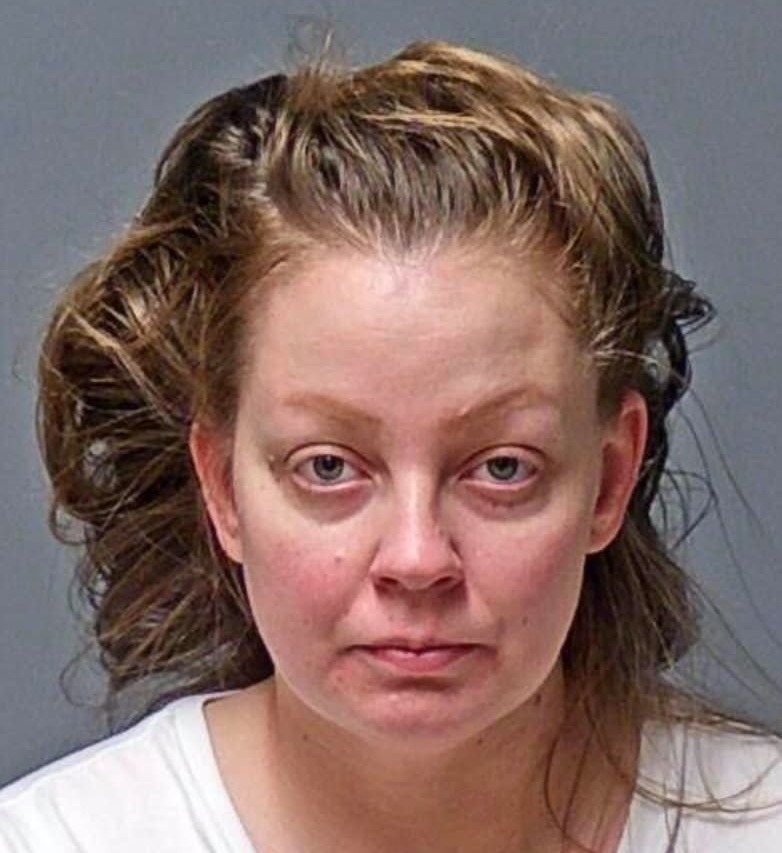 She was arrested on Friday evening after she initially barricaded herself in her home when police arrived, according to a news release.

Police launched an investigation on Wednesday after they were notified that Goddu’s two young children had not been picked up from day care.

Staff at the child care center told police they could not contact Goddu by phone and she also had a three-month-old baby.

Cops then went to Goddu’s home that day to check on her and the baby.

Police described Goddu as being “incoherent and disorientated” and had trouble answering questions, according to the release.

The baby was found in a carrier seat and “covered in urine” when the police investigated.

The carrier was within six feet of a heater and the baby was wrapped in heavy clothing and a blanket.

Cops feared the baby was in danger of overheating.

As they investigated the case, it was revealed that last Monday Goddu had hired a Lyft driver to take her three-year-old to day care.

The child arrived safely but was not accompanied by an adult, the police said.

Both the condition of the infant and the unsupervised ride to day care were cause for police to charge Goddu.

Cops said Goddu did not initially surrender and “barricaded herself in her apartment,” therefore she was also charged with resisting arrest.

Authorities did not say in their press release whose custody the children are currently in.