THERE are few things more frustrating than making a meal, only to find out that you’ve put too much salt in.

But if that happens, don’t throw it all in the bin – as there’s a clever hack which will transform your dish from salty to simply delicious.

TikTok star Vanessa took to the video-sharing site to post a clip in which she showed how to rectify an over-salting situation.

“Have you ever accidentally put too much salt in your food and didn’t know what to do?” she began, showing the soup she was making at the time.

“Peel a potato, add it in your soup and let it cook with it,” she advised.

The potato absorbs the excess salt and can then be removed at the end of the cooking process.

Her tip was quickly praised by other wannabe chefs, one of whom wrote: “I had no idea, thanks for this!”

Another commented that they had been taught the trick by their mother, to which Vanessa wrote, “My mum taught me that too.”

Others remarked that the hack will only work on meals that have a liquid base – such as soups or stews. 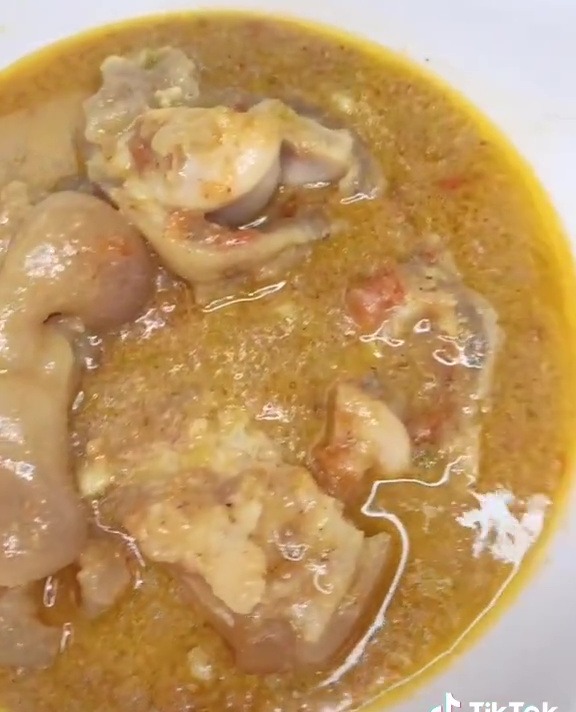 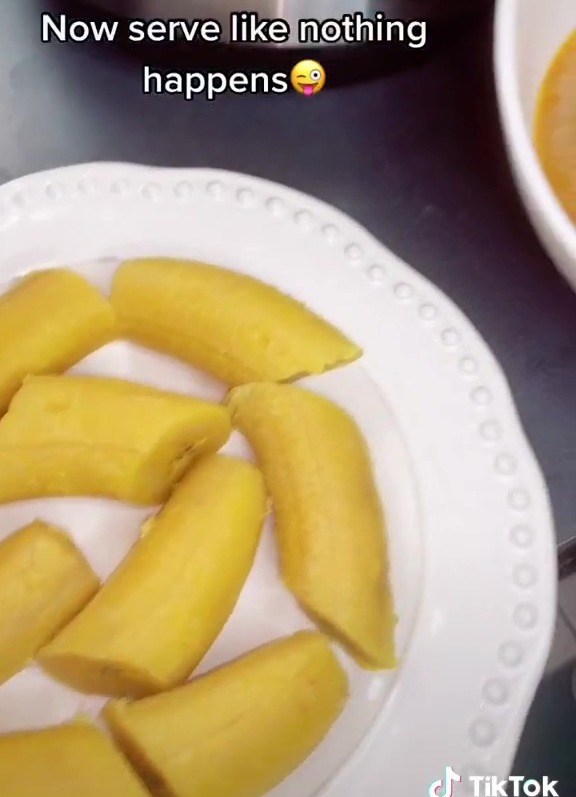 Once cooking has finished, the potato can be removed and disposed ofCredit: @vnklove/Tiktok

Vanessa, who has 125,000 followers on TikTok, mainly uses her account to share her tips for dealing with picky eaters, as her son struggles with fussiness.

For other fussy eaters, some parents have decided to serve up pizza rather than deal with tantrums over Christmas dinner.

If you’re a rice fan, try this method for cooking it with much less effort.

And to perfect your jacket potatoes, cook them with a metal teaspoon through the middle.